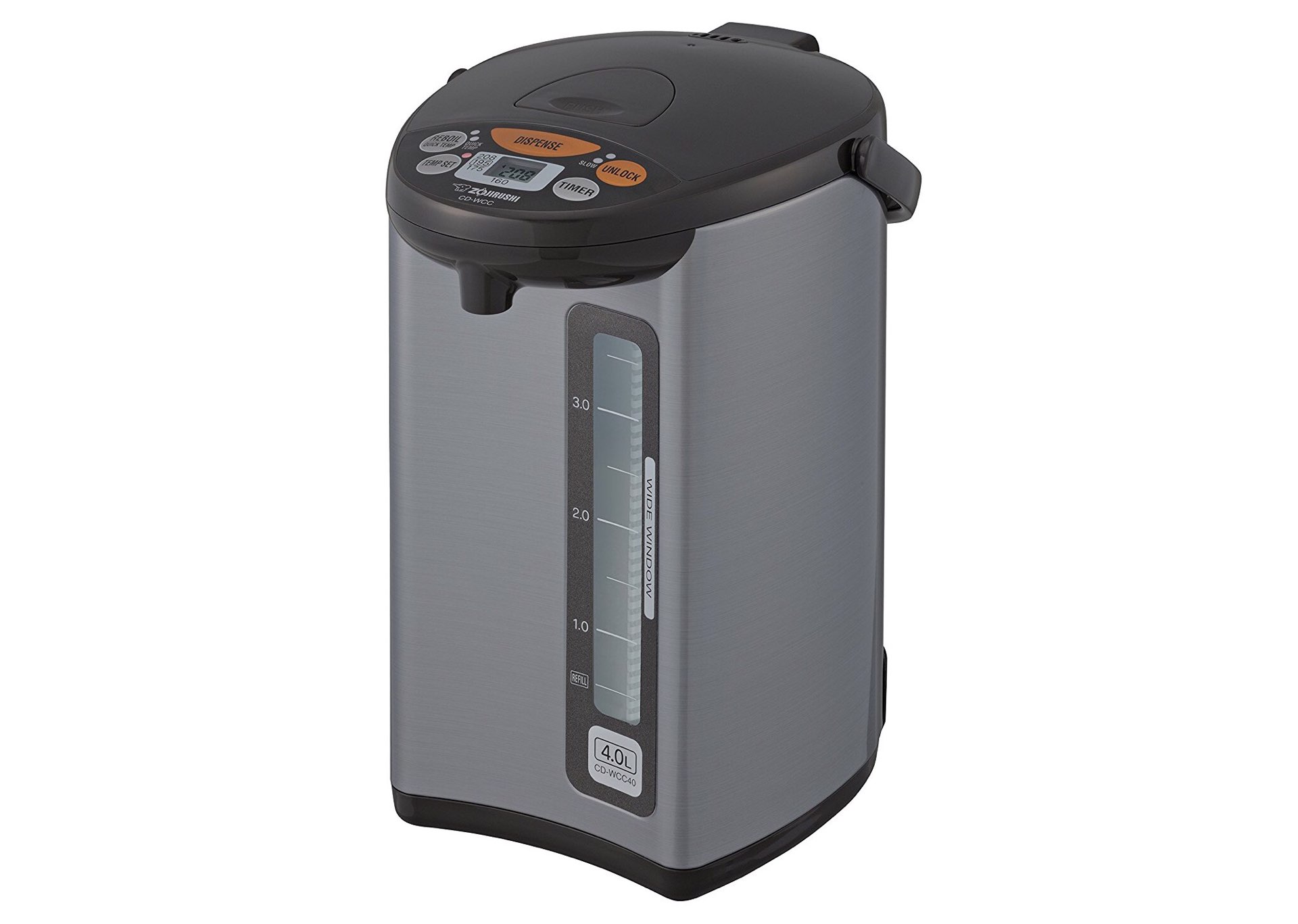 Zojirushi offers a variety of water boilers that do one thing well: keep hot water available at the touch of a button. If you make a lot of tea, hot cocoa, coffee, instant oatmeal, that sort of thing, you’ll appreciate always having hot water on tap.

I’m not actually sure why Zojirushi bothers selling so many different water boilers, and honestly they seem largely the same to me, barring differences in color and a minor feature here and there (with the exception of one of them having vacuum insulation). In any case, I do know that this 4-liter Micom model is a great place to start.

It has four “keep warm” temperature presets: 208°F, 195°F, 175°F, and 160°F. Once the water’s been heated to one of those, it holds it at that temp until the unit is unplugged or the boiler is emptied (the latter of which activates the auto shut-off safety feature). It doesn’t heat all too quickly if we’re being honest, but that’s not really the point of the thing. If that’s a concern for you, there’s a 6–10 hour timer function that can be set at night so you’ll have hot water by the time you get up in the morning.

One cool thing about this boiler is that it won’t dispense water until you press the Unlock button — which can be toggled between regular and “slow flow” modes — so a kid can’t just wander over and spew hot water all over themselves.

This guy did a nice video overview of the boiler, including the swivel base and magnetic power cord features: 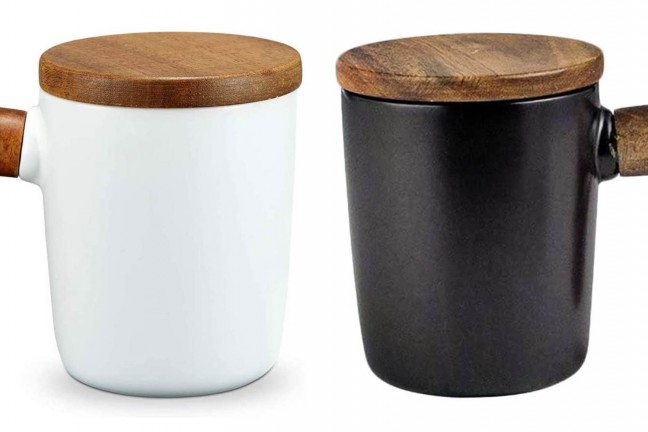 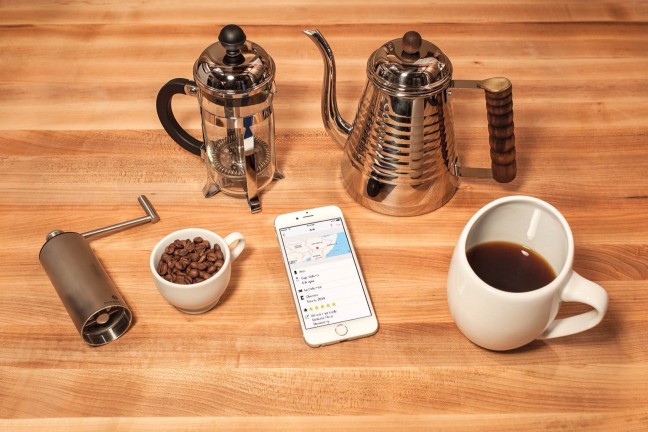 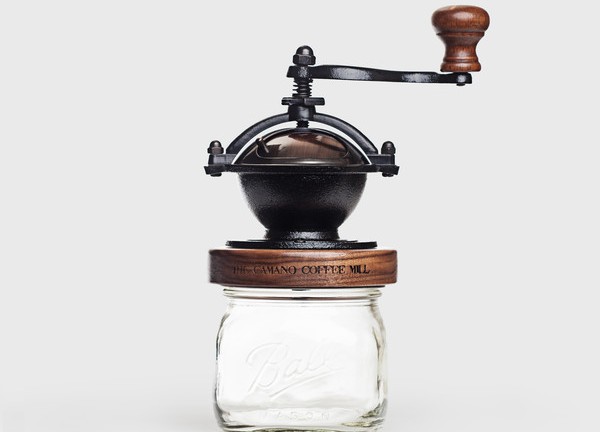