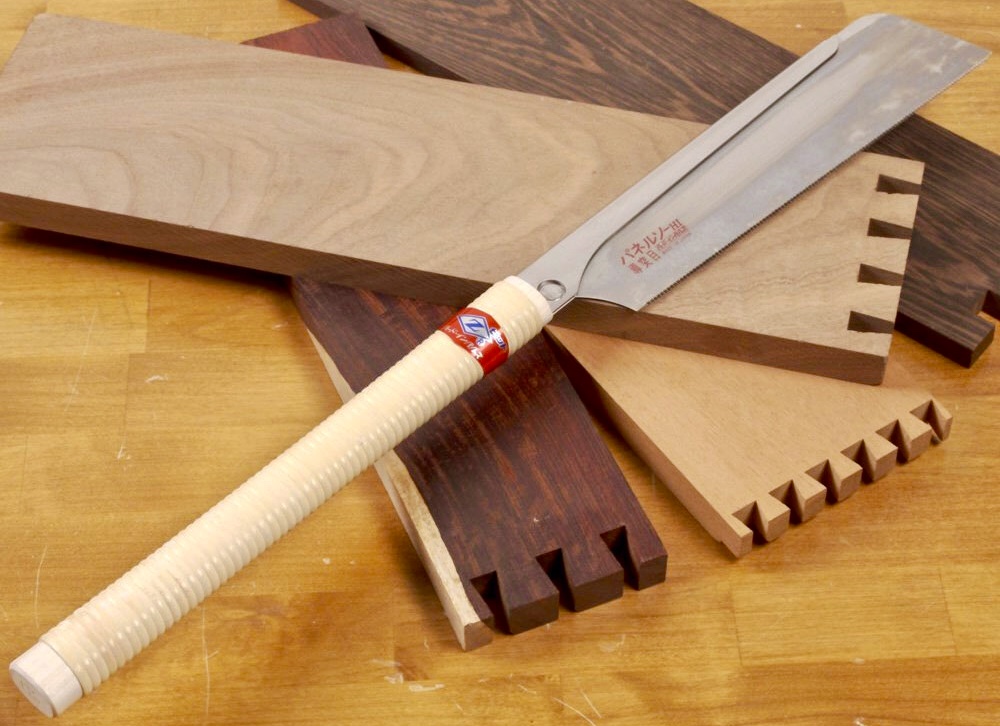 The dozuki saw by Z-Saw is a terrific woodworker’s tool for precisely cutting dovetail joints by hand, which is the sort of job power saws can have a hard time with. For the price, you just can’t beat it.

The difference between a Japanese saw like this one and a Western-style one you might be more used to is that it cuts on the pull stroke rather than the push stroke. It takes some getting used to, but you’ll soon find that the pull stroke — which helps keep the saw under tension as you use it — feels more natural, making it easier to follow a line and with less fatigue overall.

Should the high-carbon steel blade ever wear out, it’s easy enough to remove it from the bamboo-wrapped handle and replace it with another.

Rick, the host of Wood.Work.LIFE, did a comparison between the Z-Saw dozuki and a Western-style Veritas dovetail saw, and found that his two-year-old dozuki performed surprisingly well despite having a bunch of broken/worn teeth:

Get your own dozuki saw for just $28 on Amazon. It’ll serve you well in your joinery projects. 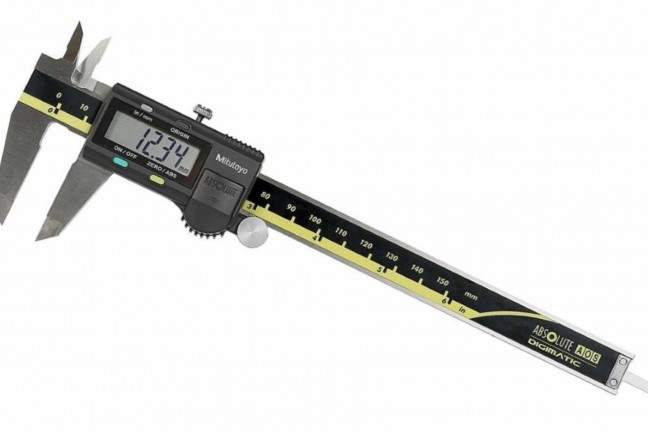 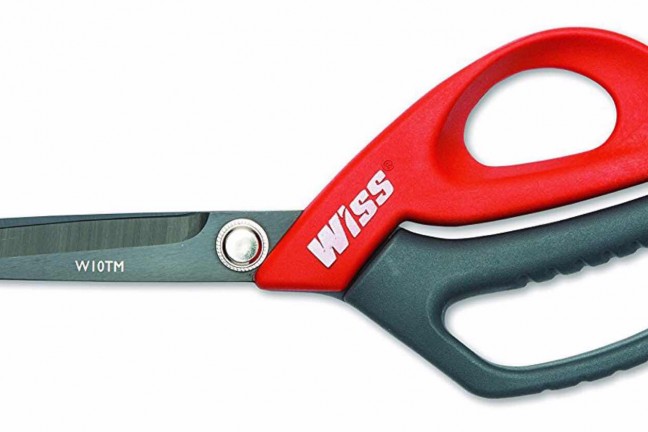 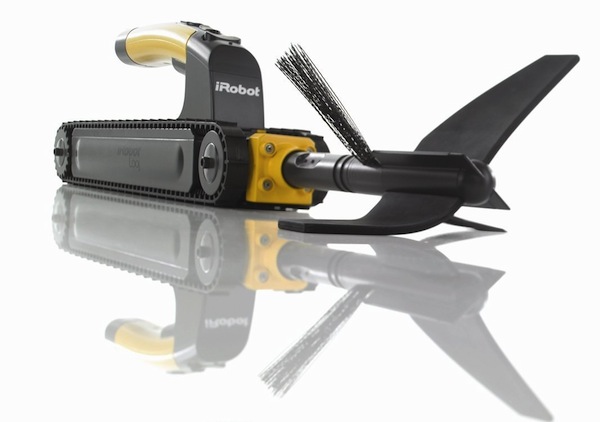