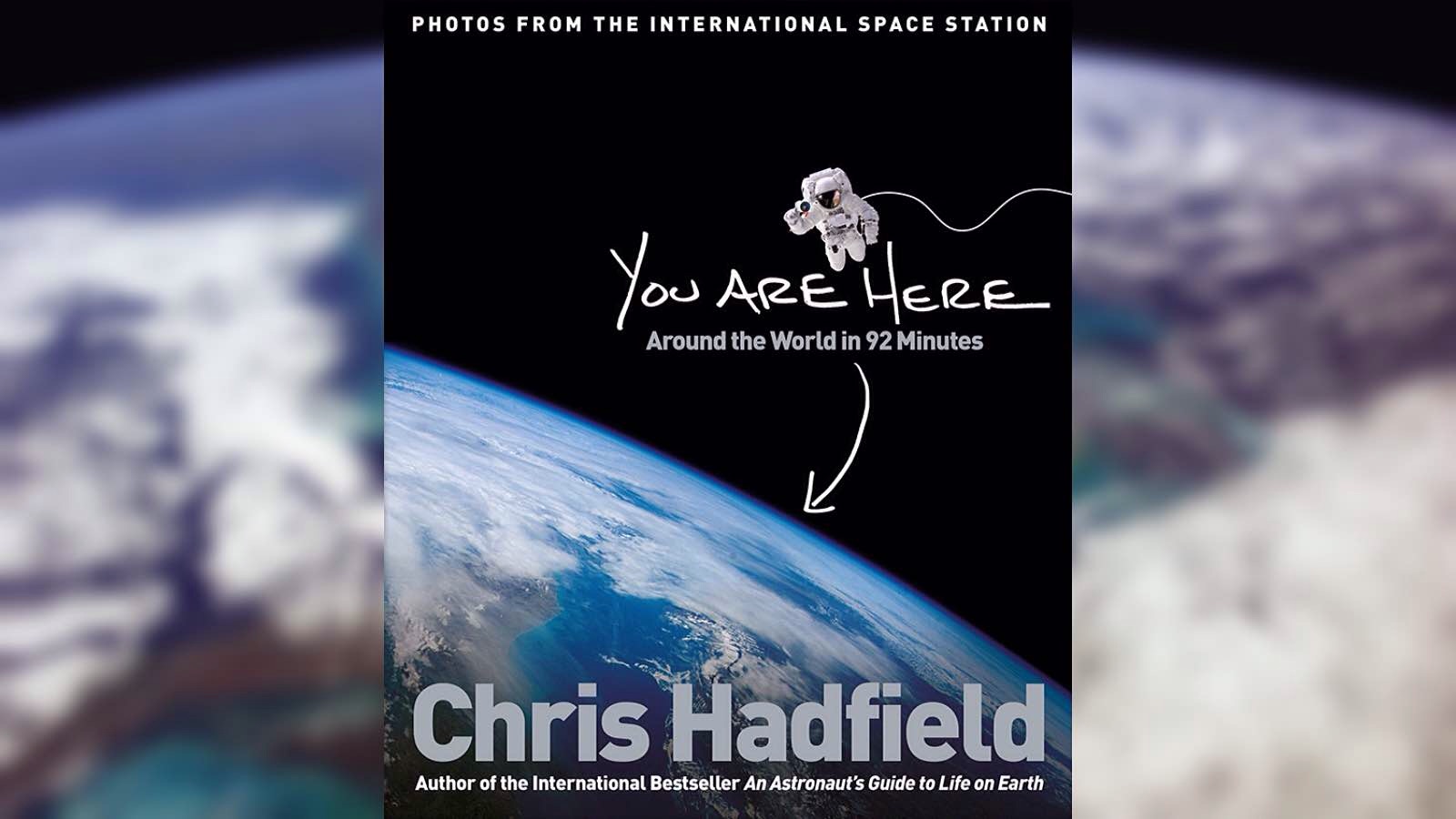 ‘You Are Here: Around the World in 92 Minutes’ by Chris Hadfield

Most people remember Colonel Chris Hadfield as the astronaut who covered David Bowie’s “Space Oddity”, and some know he’s a great writer too. But fewer may have heard that he became an avid photographer during his time in orbit.

After shooting a lot of photos from his unique vantage point 2,000 miles above Earth, he compiled the best of the bunch to create You Are Here: Around the World in 92 Minutes. With 192 jaw-dropping images captured from the ISS and bits of commentary interspersed throughout, this book offers the kind of sightseeing tour most of us will never get to see in person. If nothing else, it will make you reconsider your place in the universe — so prepare to feel tiny.

Here is an excerpt from the book’s introduction that describes his photographic approach:

“During 2,597 orbits of our planet, I took about 45,000 photographs. At first, my approach was scattershot: just take as many pictures as possible. As time went on, though, I began to think of myself as a hunter, silently stalking certain shots. Some eluded me: Brasilia, the capital of Brazil, and Uluru, or Ayers Rock, in Australia. I captured others only after methodical planning: “Today, the skies are supposed to be clear in Jeddah and we’ll be passing nearby in the late afternoon, so the angle of the sun will be good. I need to get the long lens and be waiting at the window, looking in the right direction, at 4:02 because I’ll have less than a minute to get the shot.” Traveling at 17,500 miles per hour, the margin for error is very slim. Miss your opportunity and it may not arise again for another six weeks, depending on the ISS’s orbital path and conditions on the ground.” 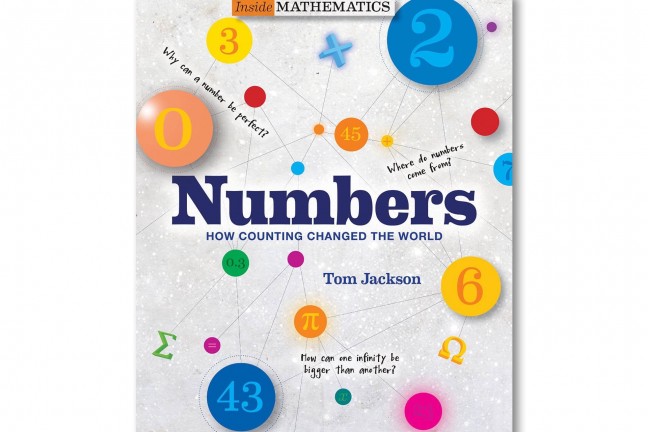 ‘Numbers: How Counting Changed the World’ by Tom Jackson 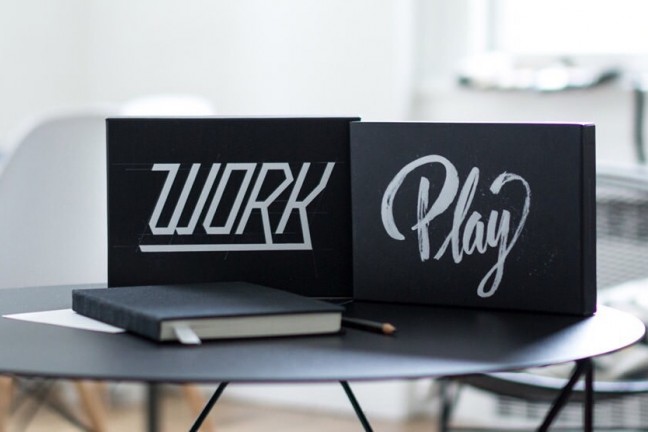 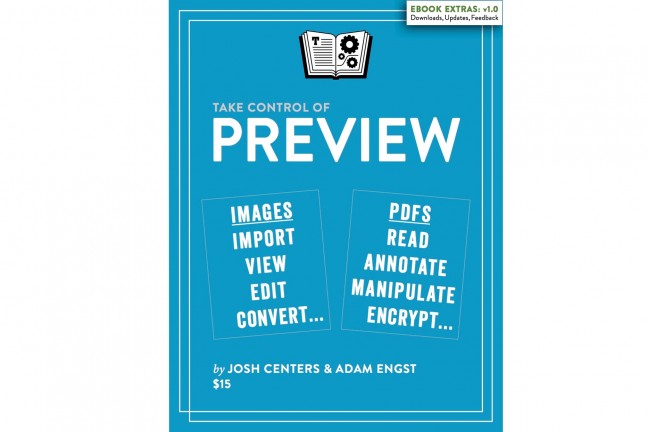