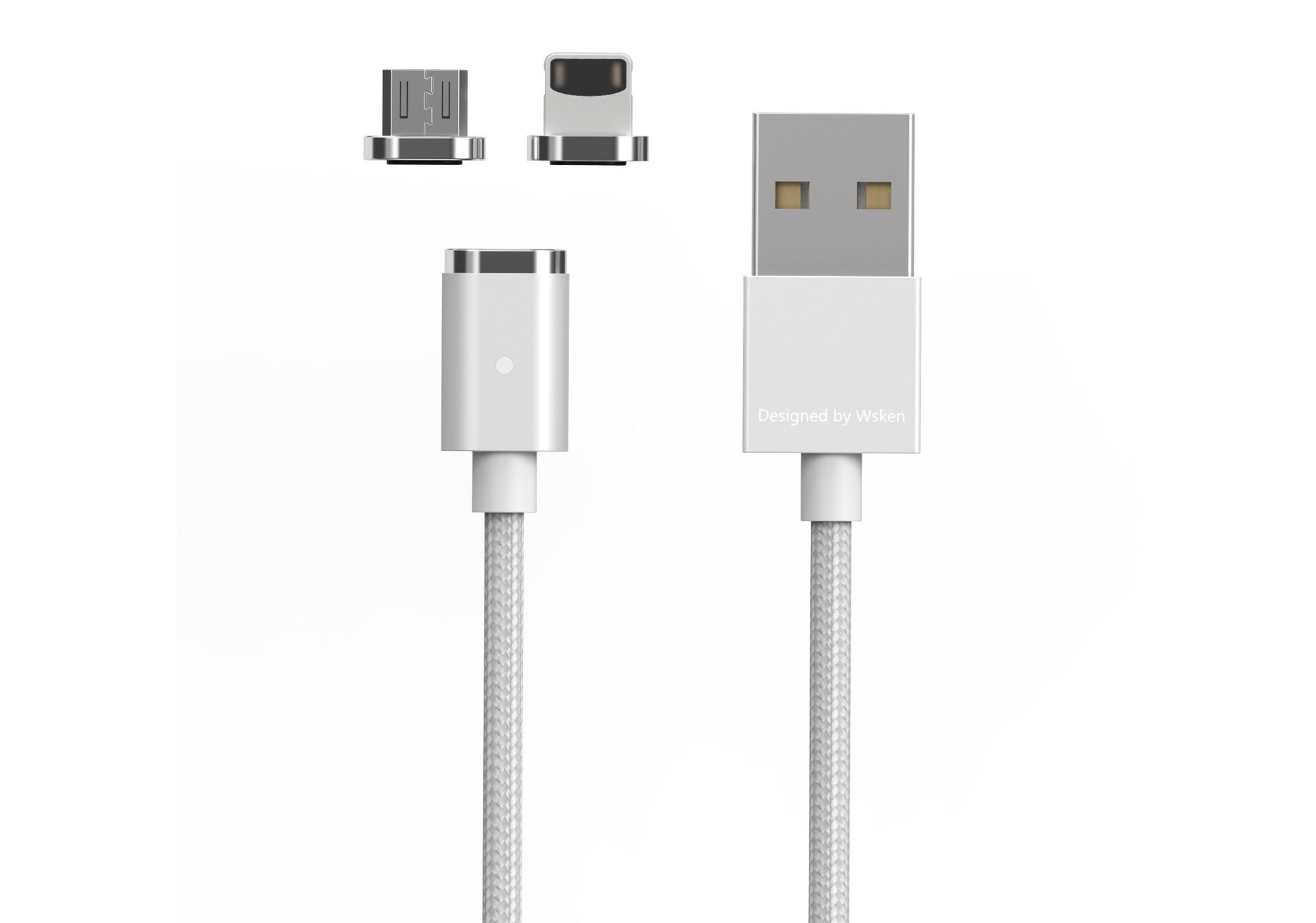 Wireless charging may be [Howard Hughes voice] the way of the future, but until everyone’s jumped aboard that train, we’ll still be dealing with the same issue charger cables have always had: getting yanked around by us either tripping over them or forgetting to unplug them before exiting a car or something.

Wsken’s 6.56-foot Mini2 magnetic charging cable is here to make these situations better. It comes with two little connector plugs — one Lightning, one micro-USB — either of which can be left in their respective devices indefinitely. The cable then magnetically clicks onto either one, with an LED indicator that lets you know it’s charging. Super convenient.

There’s a tradeoff here: The magnetic plugs do stick out a bit, but on the plus side they keep dust and the like out of the devices’ charging ports. And if you’re worried about either plug getting stuck in a device, a plastic pry plank is included to assist you there.

Get the Wsken Mini2 cable for $24 on Amazon 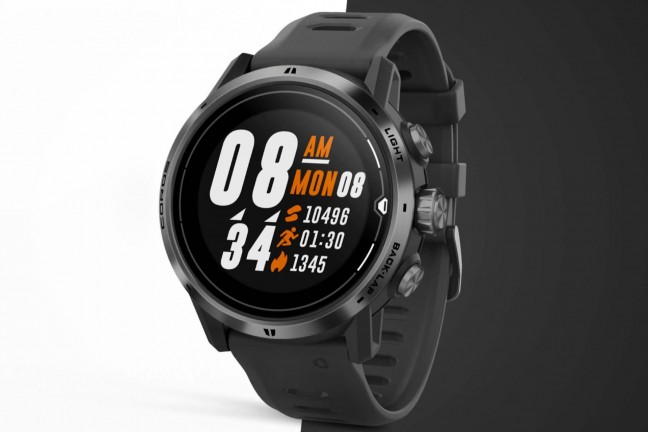 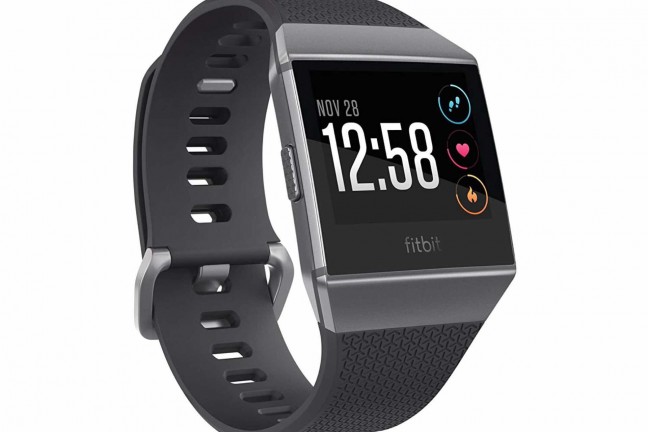 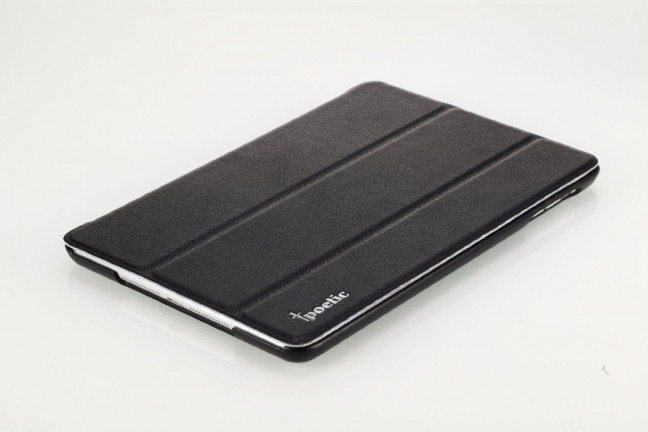