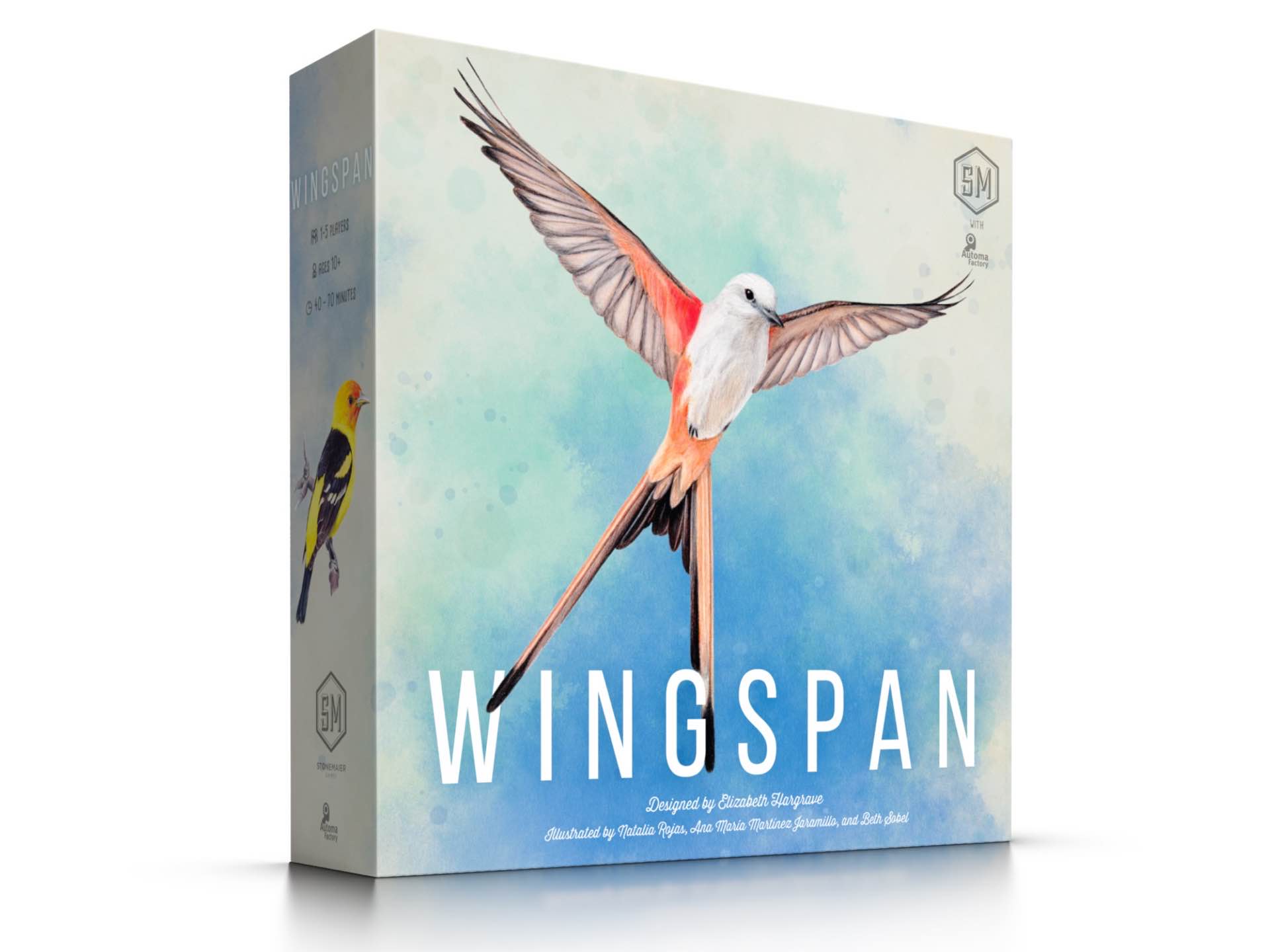 Wingspan is an interesting board game created in 2019 by Elizabeth Hargrave and published by Stonemaier Games. Designed with 1–5 players in mind, and completed in about 45 minutes to an hour, Wingspan has players acting as bird enthusiasts competing with one another to collect the best birds (which have unique abilities of their own to deploy) for their respective aviaries.

From the official game description:

Wingspan is a competitive, medium-weight, card-driven, engine-building board game from Stonemaier Games. It’s designed by Elizabeth Hargrave and features over 170 birds illustrated by Natalia Rojas and Ana Maria Martinez.

You are bird enthusiasts — researchers, bird watchers, ornithologists, and collectors — seeking to discover and attract the best birds to your network of wildlife preserves. Each bird extends a chain of powerful combinations in one of your habitats (actions). These habitats focus on several key aspects of growth:

The winner is the player with the most points after 4 rounds.

If you enjoy Terraforming Mars and Gizmos, we think this game will take flight at your table. 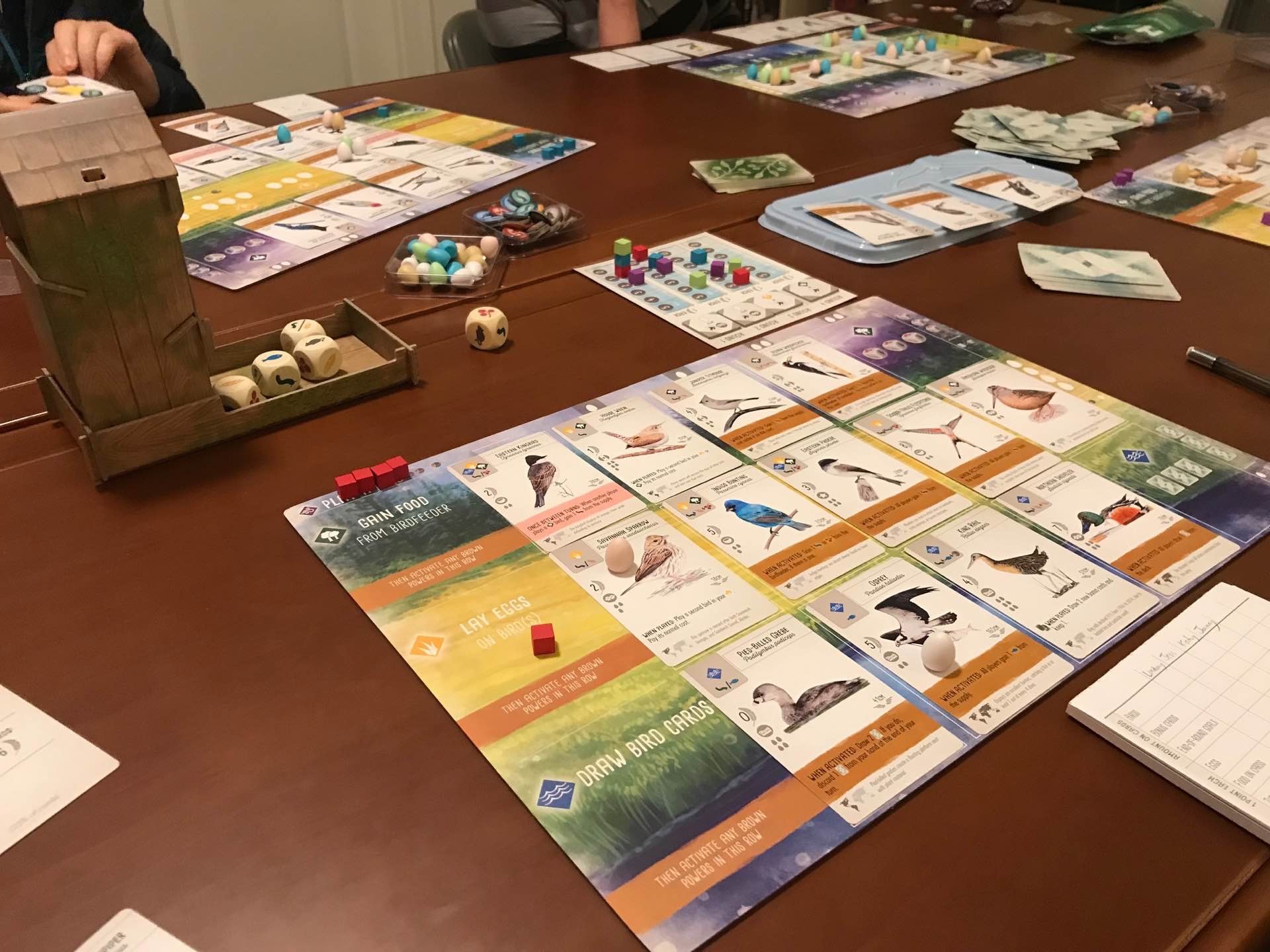 And from the wiki page:

Players can take a limited number of four types of action each round: drawing new birds, placing birds from their hand into their habitat, collecting food, and laying eggs, which have to be spent in order to play the birds. The strength of each action depends on how many cards are already in that habitat, and additional bonus actions are activated by the birds which are already in the habitat which represents that action.

In addition to putting birds into their habitats, players score points for objectives achieved during each round and throughout the whole game, eggs accumulated, and food and cards stored on other cards, which represent food collection and predation by a player’s birds. 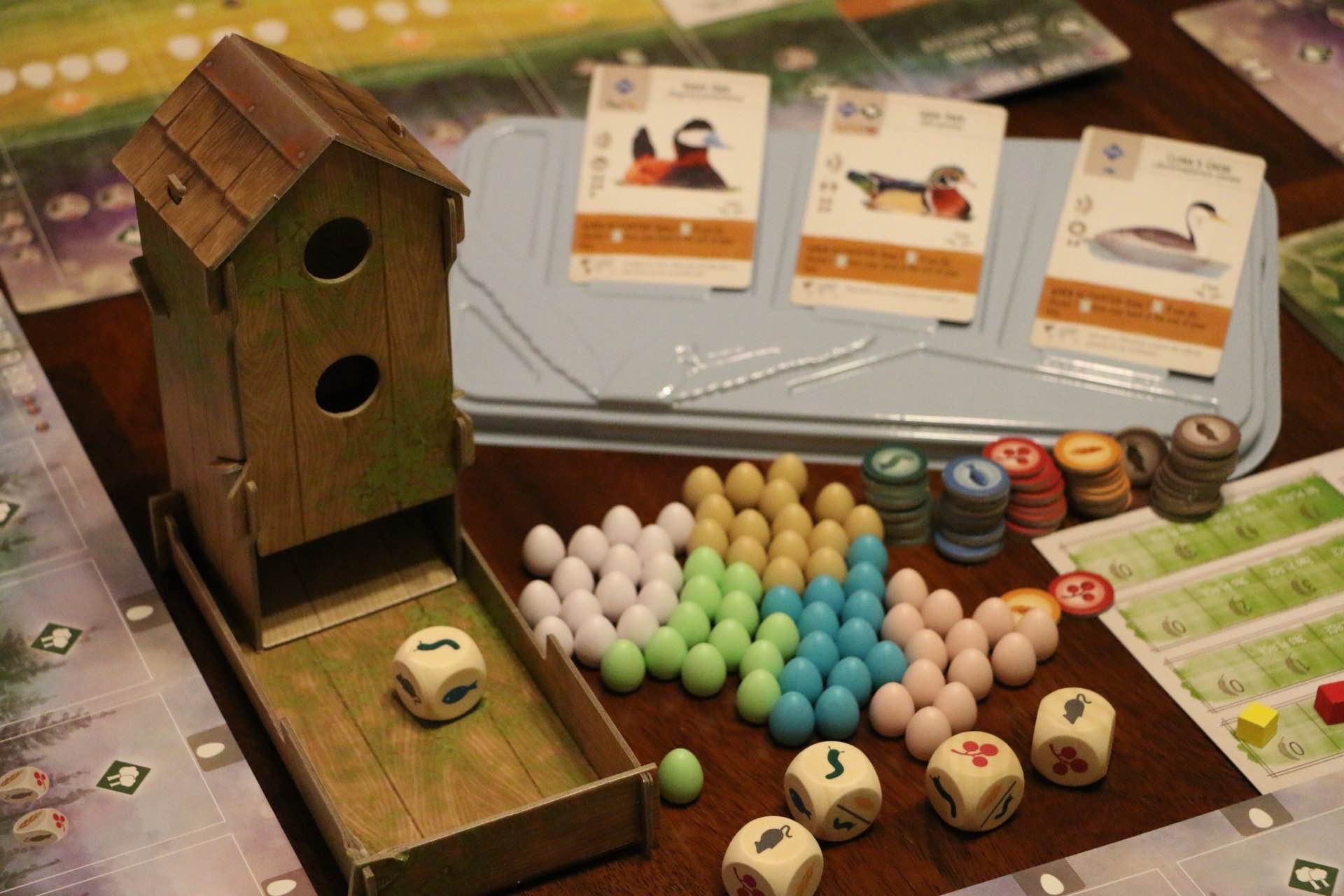 I can’t overstate how beautiful everything in game is, from the bird card illustrations to the miniature eggs to the accurate depictions of bird habitats to that eyecatching birdfeeder dice tower you see above. It’s just very pleasant to look at while you play. It’s also not as complex to play as you might think at first.

Get Wingspan for $60 on Amazon. 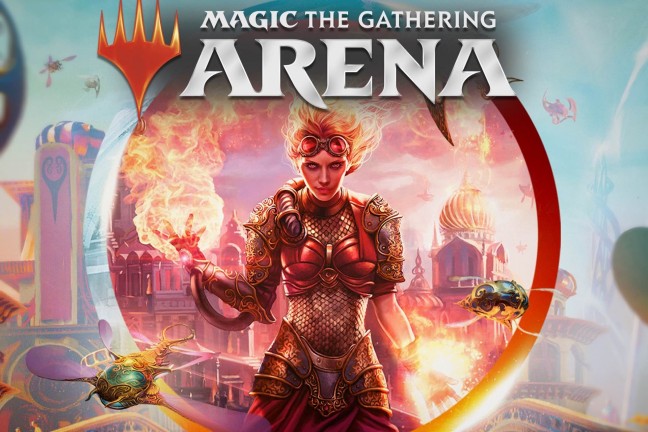 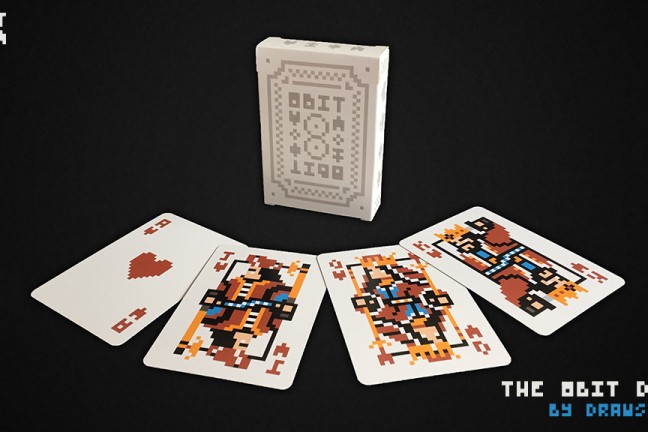 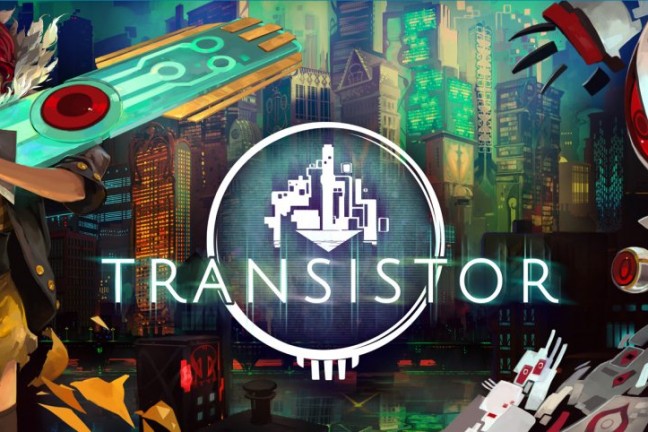