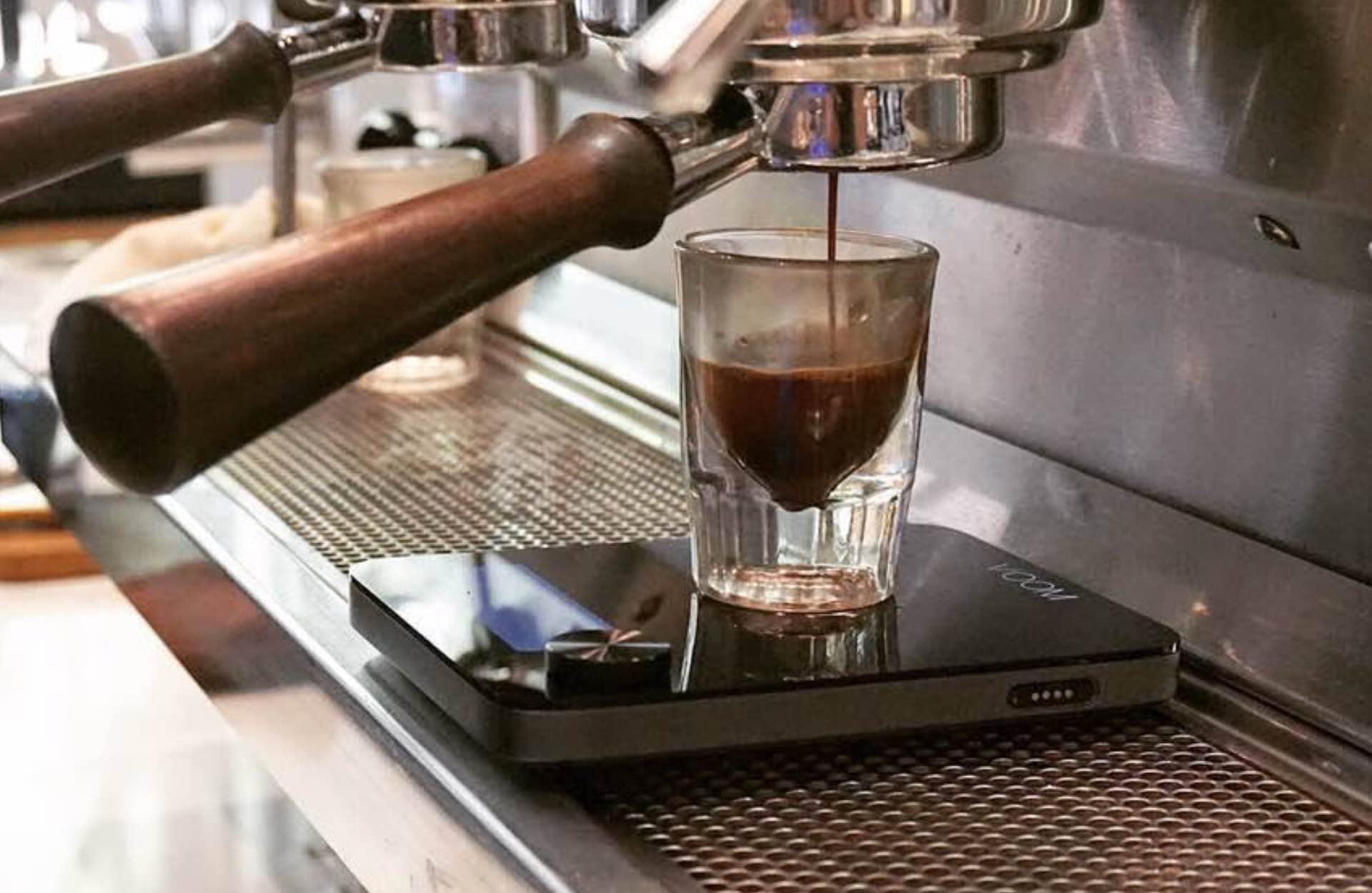 If you want to reliably produce a great cup of coffee, you’ll obviously want a great grinder, kettle, and brewing contraption. However, you mustn’t forget the importance of a good coffee scale.

The VOOM smart coffee scale is a current Kickstarter project by a new company called Voom Works that not only aims to be accessible to professional baristas and home brewers alike, but also take some of the mental math — which no one wants to be doing before they’ve had their morning coffee — out of the process:

VOOM is the first coffee scale that displays a detailed brewing profile of your beloved coffee directly on the built-in screen. With a dynamic coffee:water ratio display, real-time brewing instructions, and the ability to save 20+ brewing profiles on the device, it’s the smartest scale around.

[…] VOOM helps you keep track of all your important brewing data, enables you to download brewing profiles from the community, and — most importantly — empowers you to brew consistently delicious coffee.

Their launch video shows everything you need to know:

As of this writing (November 8th, 2017) the project has 22 days left and they’ve already surpassed their funding goal by several thousand dollars. Back the project at the $129 (non-early bird) level or higher to get a VOOM scale of your own. 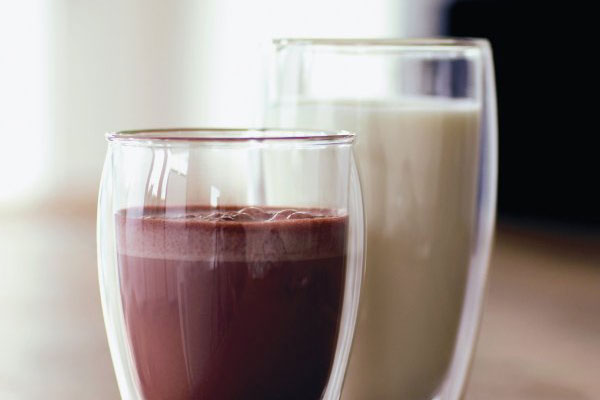 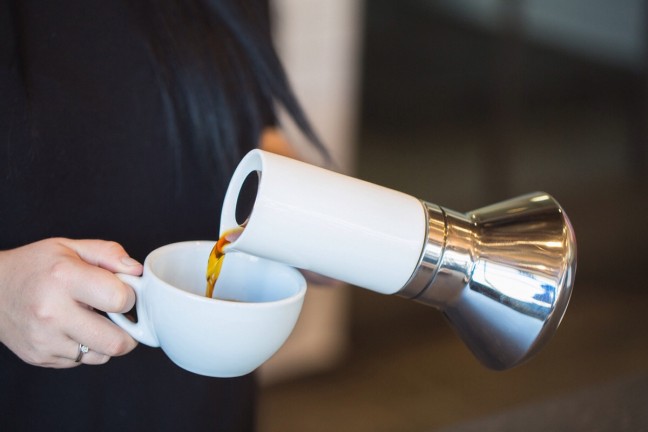 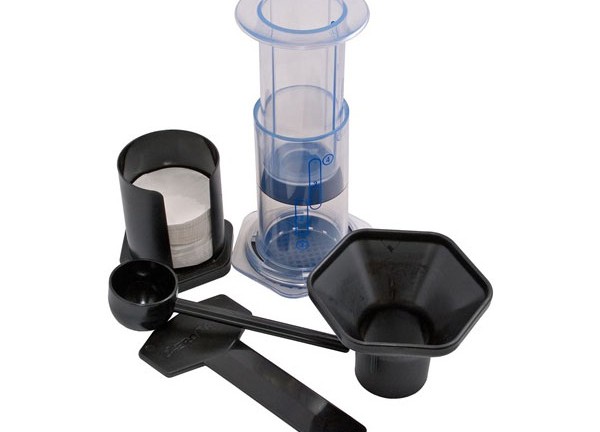