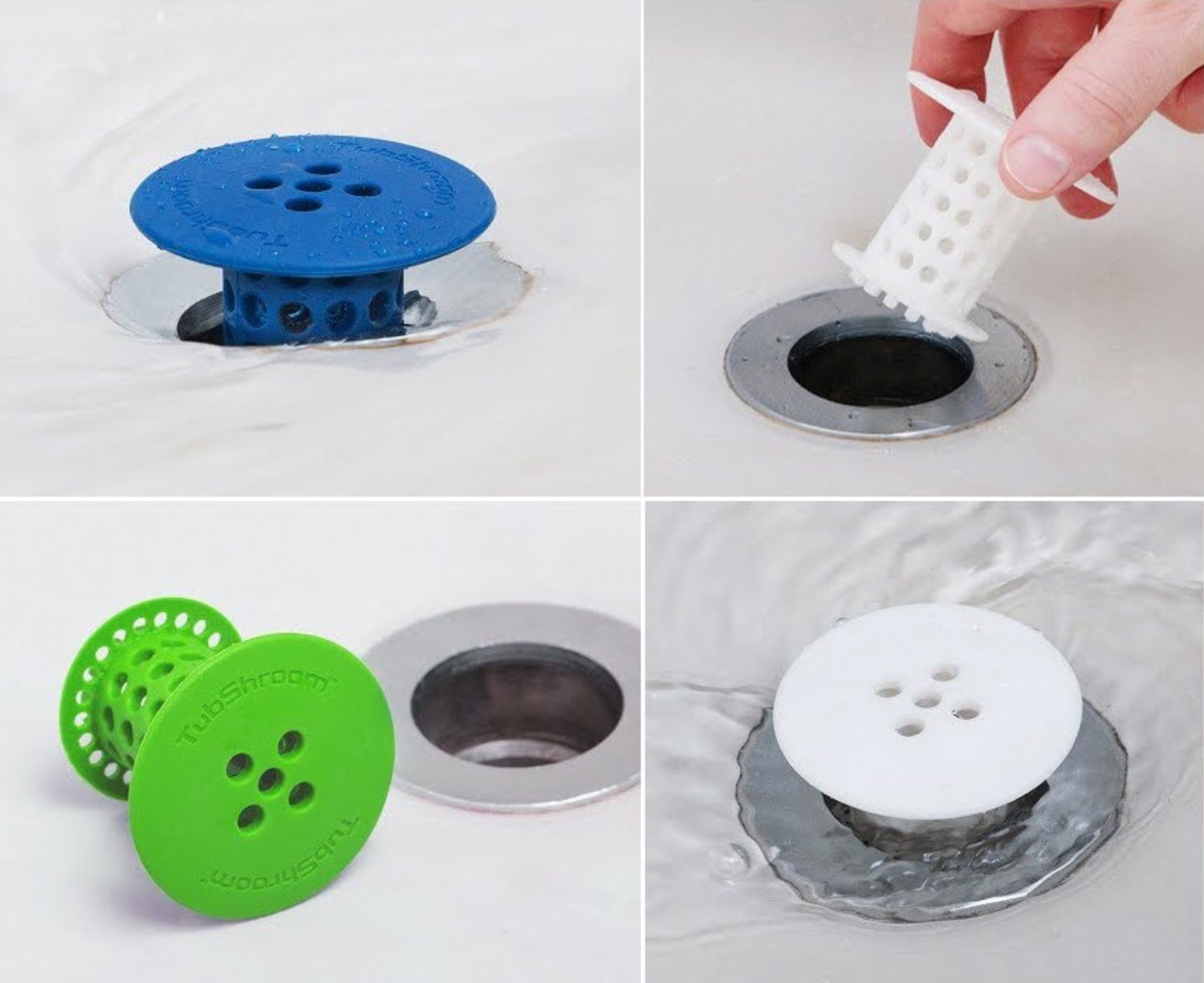 So, here’s the deal about long hair: You lose way more hair per day/shower than you think, and unless you find a way to stop it from going down your drain, it’s inevitably going to cause clogs.

…and then you have to throw chemicals down there, because that’s the only thing that gets rid of the stuff.

….and then you’ll eventually be dealing with plumbing issues because of the chemicals.

The TubShroom is an interesting way to handle that whole problem. Instead of sitting over the drain and making you look at that gross mass of hair while you shower, it fits inside the drain and collects hair around the bottom lip, out of sight, until you’re ready to take it out and clean it off (typically every few days or once a week). It’s made of silicone so it shouldn’t degrade for a good long while, and it works just as well for pet hair after their baths as it does for humans.

If nothing else, it somehow earned one of the best/weirdest Amazon reviews I’ve stumbled across in a while.

The TubShroom comes in a handful of colors — white, blue, green, gray, and orange — and is $13 on Amazon. 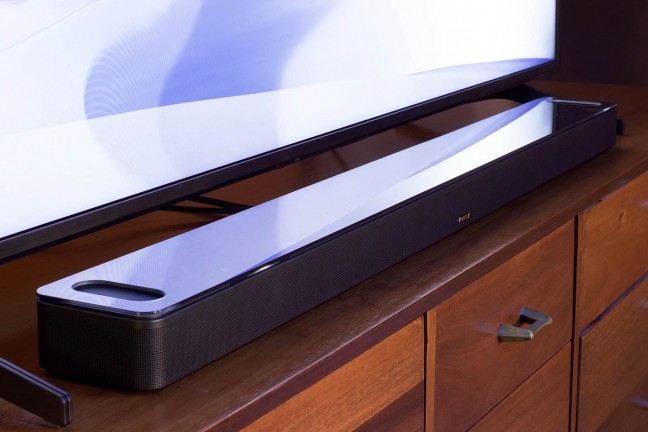 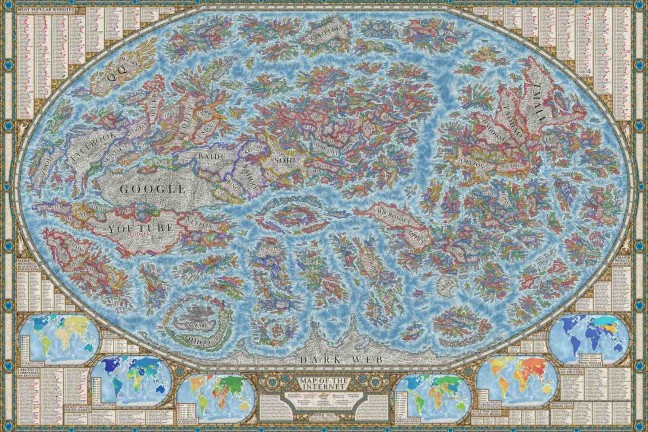 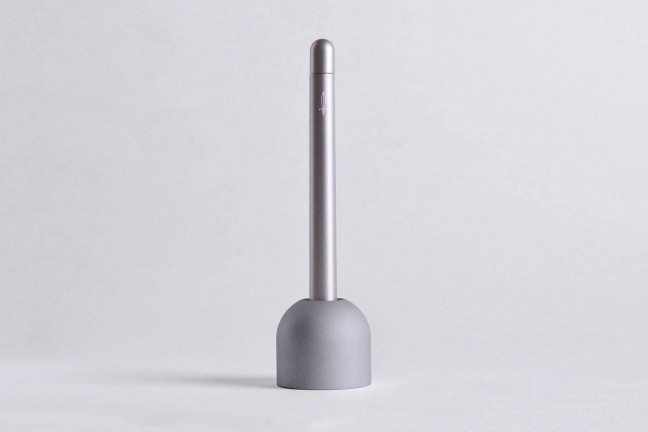