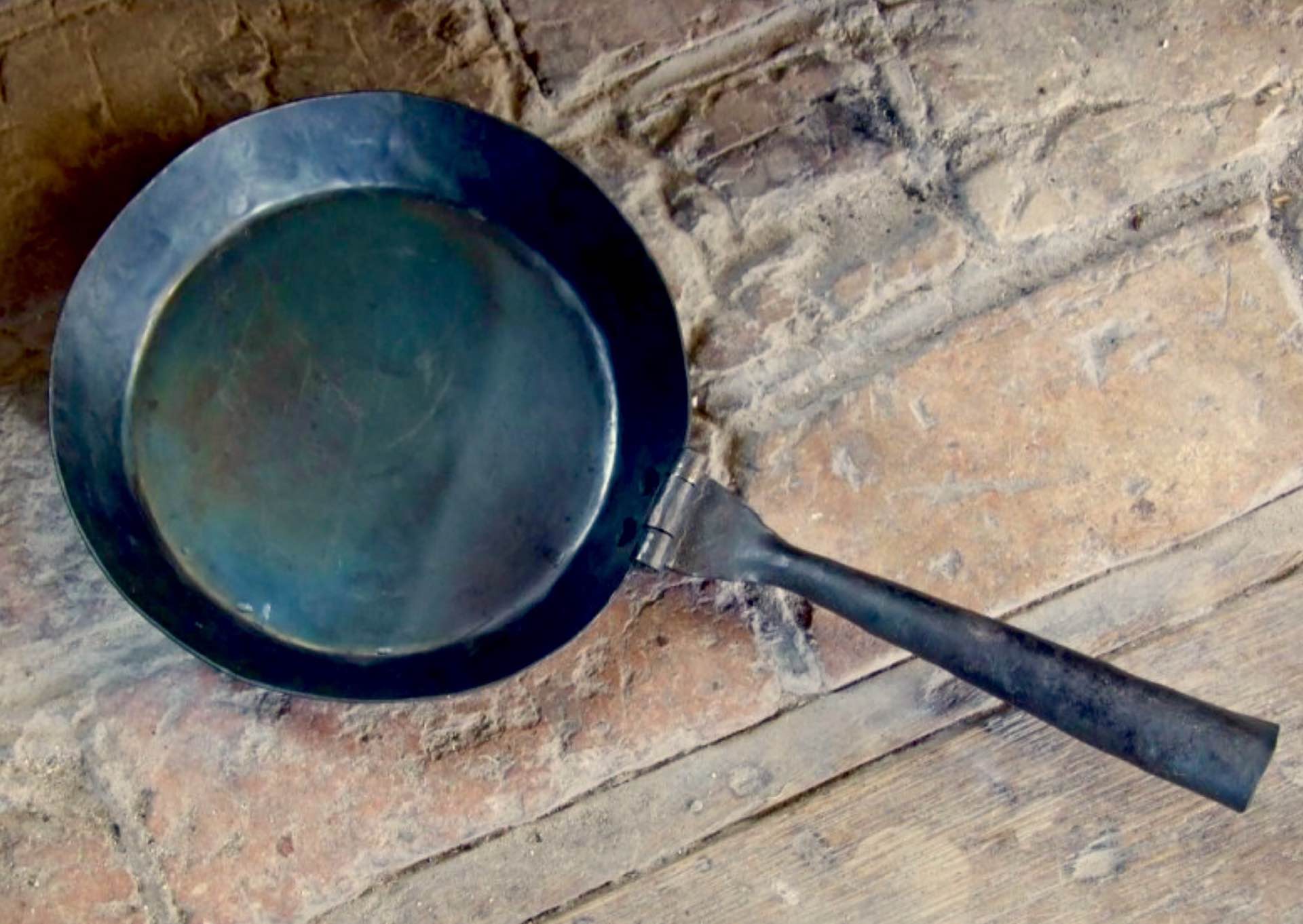 In last week’s Quality Linkage, I pointed readers to the Townsends YouTube channel, along with their company, Jas. Townsend & Son, Inc, both of which focus on 18th-century living.

As it happens, their company offers a cool foldable handforged iron skillet that you could use if you’re into the whole 18th-century reenactment scene, or if not, you could simply use it on the trail or while camping. It’s a bit thinner than cast iron, so you’ll have to keep a closer eye on it while cooking, but the convenience of the 8″ folding handle when you’re done is worth the tradeoff. 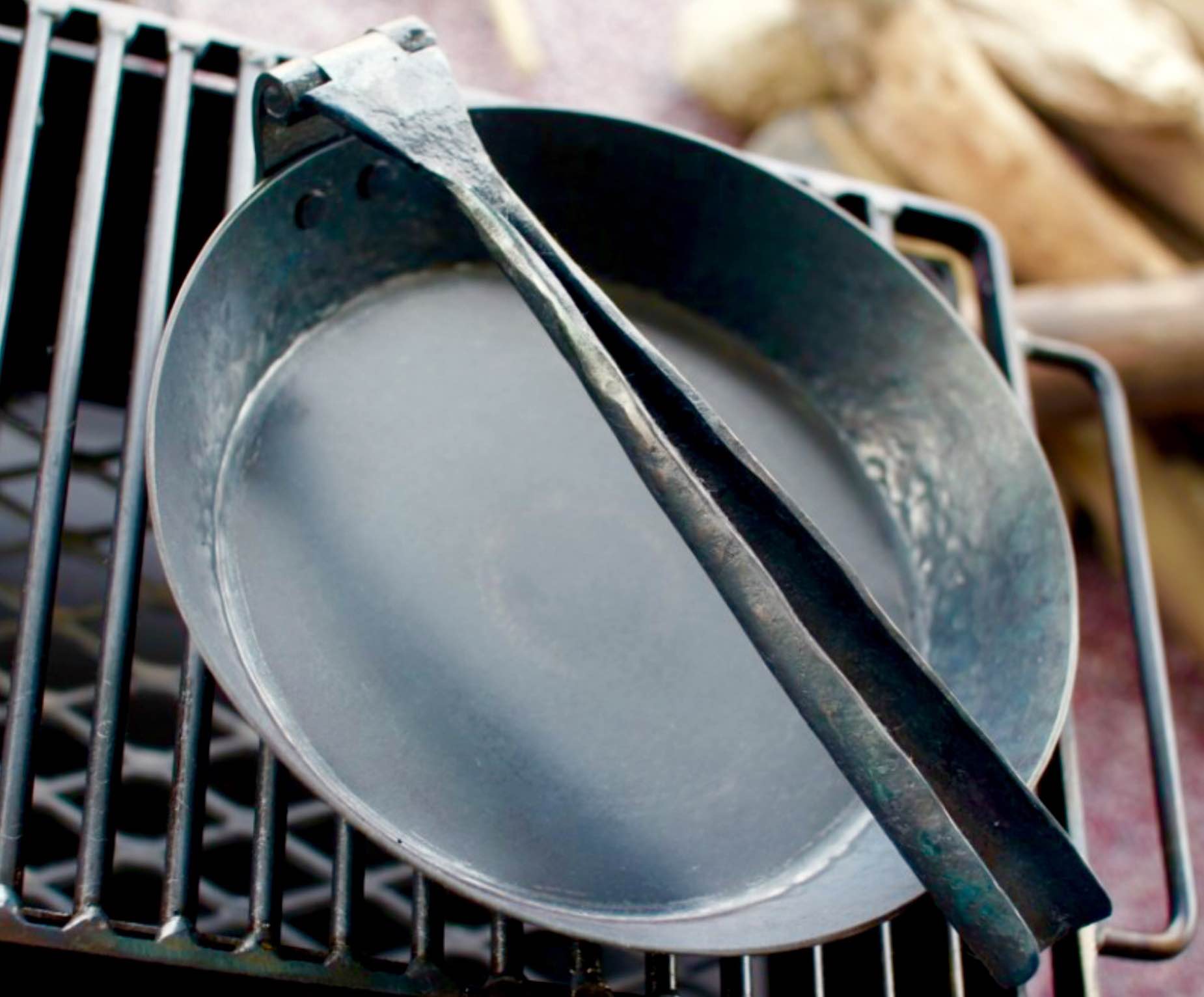 The 6″ pan is actually hammered into its shape, which you’ll be able to tell once you get a close look at its forge markings. Speaking of, you can see some close-ups of the skillet starting at 3:19 of this monk’s outdoor video (yes, you read that right):

The pan also comes pre-seasoned, though you’ll probably want to add a coat or two of your own seasoning before use. At the 4:08 mark of this video, Jon Townsend shows you how to season an earlier version of this skillet over an open flame:

Get the skillet for $96 at Townsends.us. 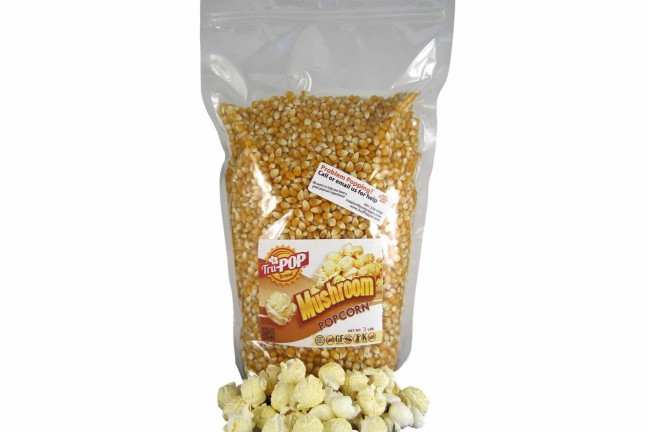 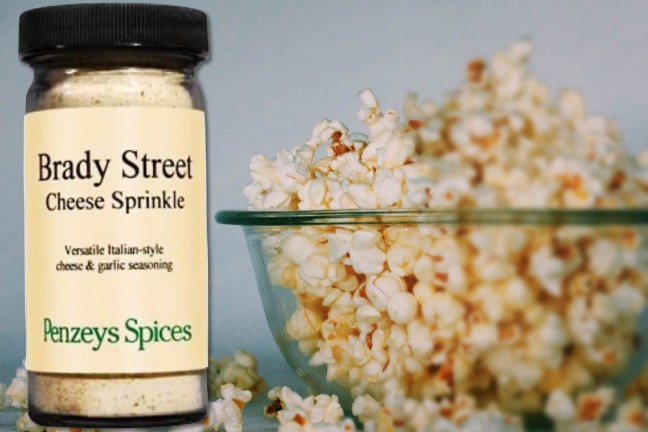 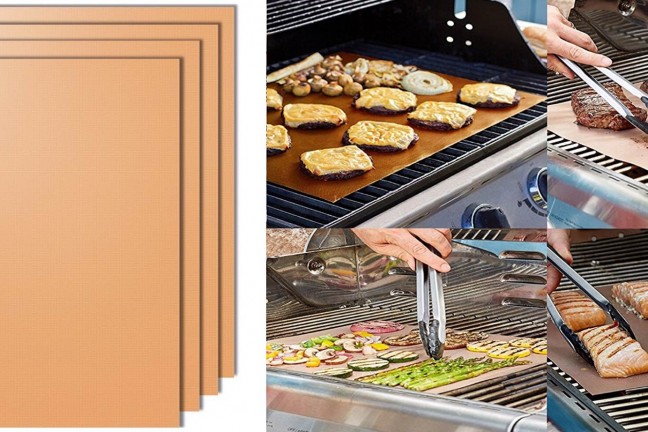