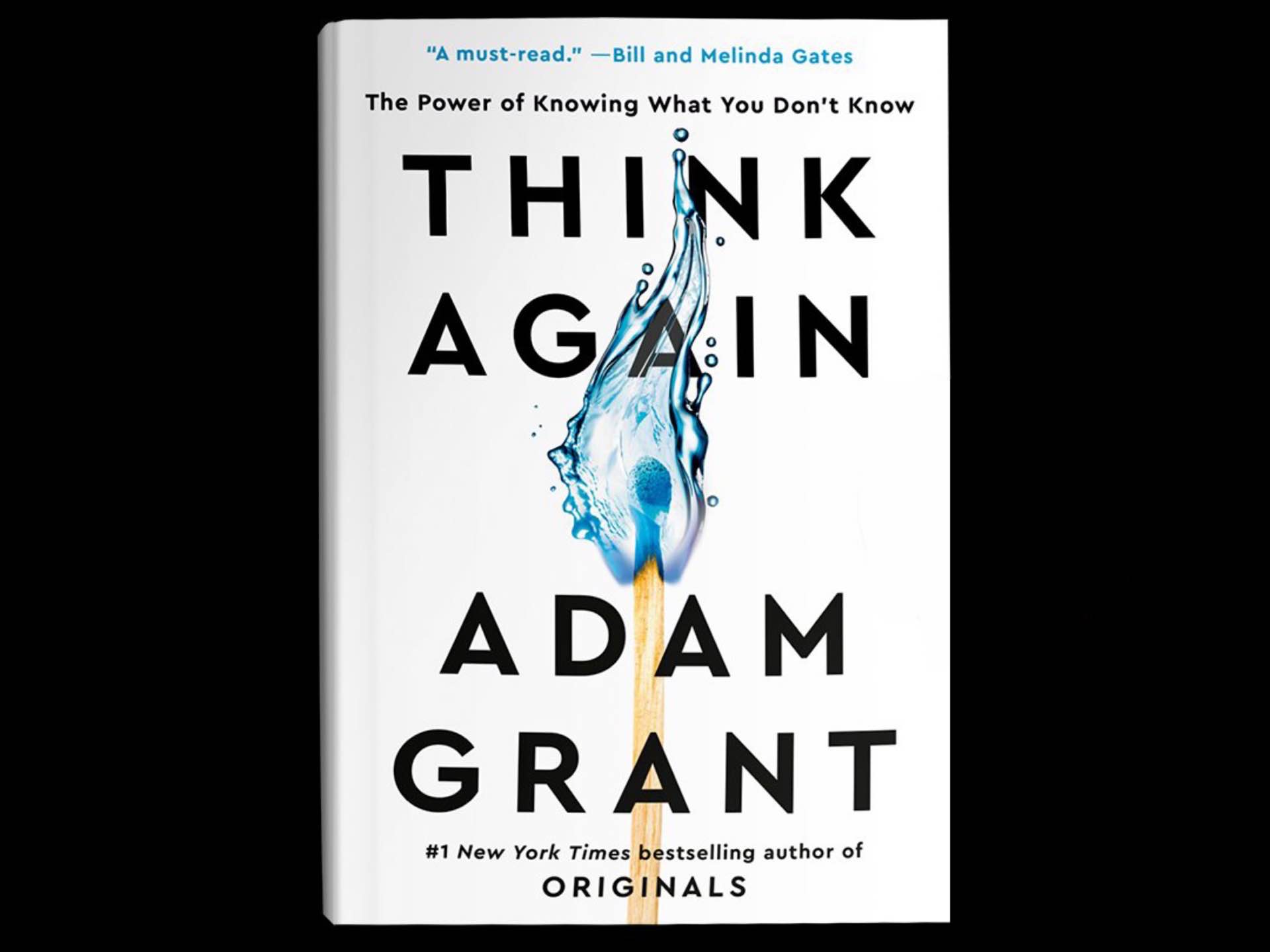 Released a couple months ago, Think Again: The Power of Knowing What You Don’t Know is a book by organizational psychologist Adam Grant that invites you to learn the critical art of rethinking — that is, questioning your own opinions and forming new ones as needed, rather than inflexibly clinging to old beliefs and assumptions that no longer serve you well.

As he states in the book’s opener, “A hallmark of wisdom is knowing when it’s time to abandon some of your most treasured tools-and some of the most cherished parts of your identity.”

How many times have you found yourself hanging onto some outdated idea because it feels good to think that way, rather than that rationale being based on evidence? Do you ever revisit those ideas and update them? (All I keep thinking about are those maddeningly generic “bug fixes and improvements” notes developers use in their app updates.)

With this book you might just learn, by critically and open-mindedly reevaluating your own stale beliefs, how to pull your brain out of its longtime stagnation and hopefully stop living in a continual state of confirmation bias.

Here’s an excerpt from the first chapter:

This is not an easy task. As we sit with our beliefs, they tend to become more extreme and more entrenched. I’m still struggling to accept that Pluto may not be a planet. In education, after revelations in history and revolutions in science, it often takes years for a curriculum to be updated and textbooks to be revised. Researchers have recently discovered that we need to rethink widely accepted assumptions about such subjects as Cleopatra’s roots (her father was Greek, not Egyptian, and her mother’s identity is unknown); the appearance of dinosaurs (paleontologists now think some tyrannosaurs had colorful feathers on their backs); and what’s required for sight (blind people have actually trained themselves to “see”-sound waves can activate the visual cortex and create representations in the mind’s eye, much like how echolocation helps bats navigate in the dark). Vintage records, classic cars, and antique clocks might be valuable collectibles, but outdated facts are mental fossils that are best abandoned.

We’re swift to recognize when other people need to think again. We question the judgment of experts whenever we seek out a second opinion on a medical diagnosis. Unfortunately, when it comes to our own knowledge and opinions, we often favor feeling right over being right. In everyday life, we make many diagnoses of our own, ranging from whom we hire to whom we marry. We need to develop the habit of forming our own second opinions. 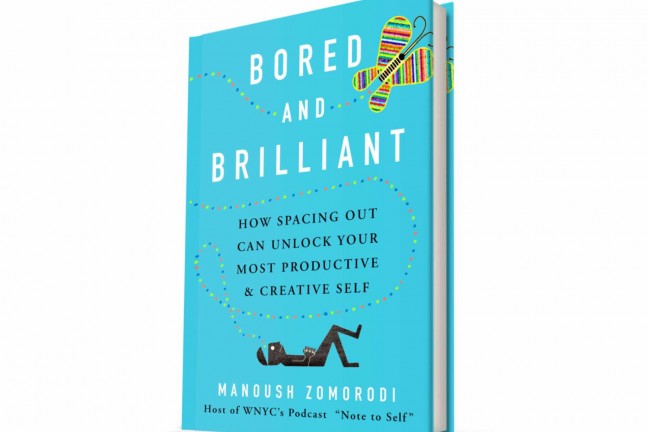 ‘Bored and Brilliant’ by Manoush Zomorodi 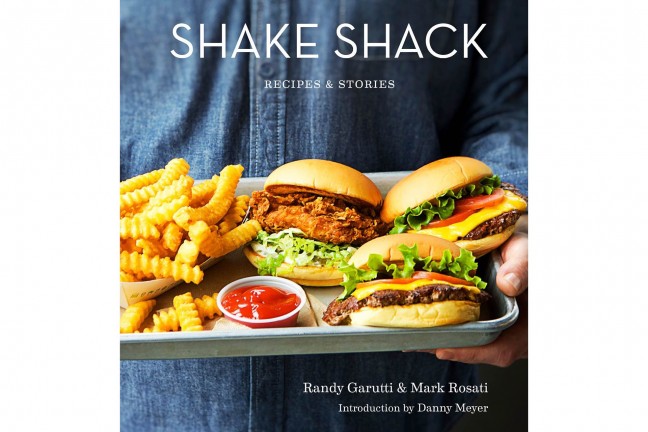 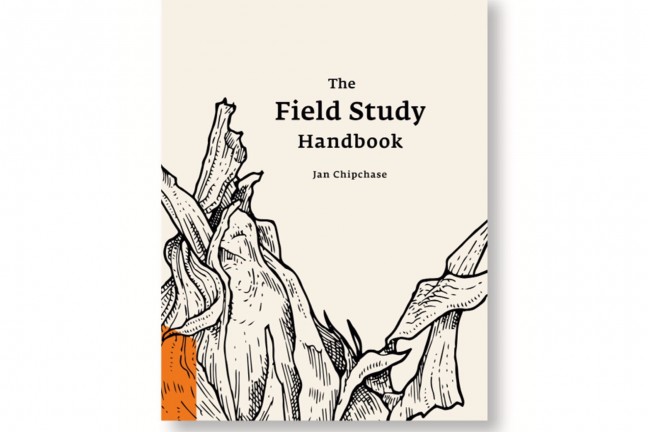 ‘The Field Study Handbook’ by Jan Chipchase is Now Available