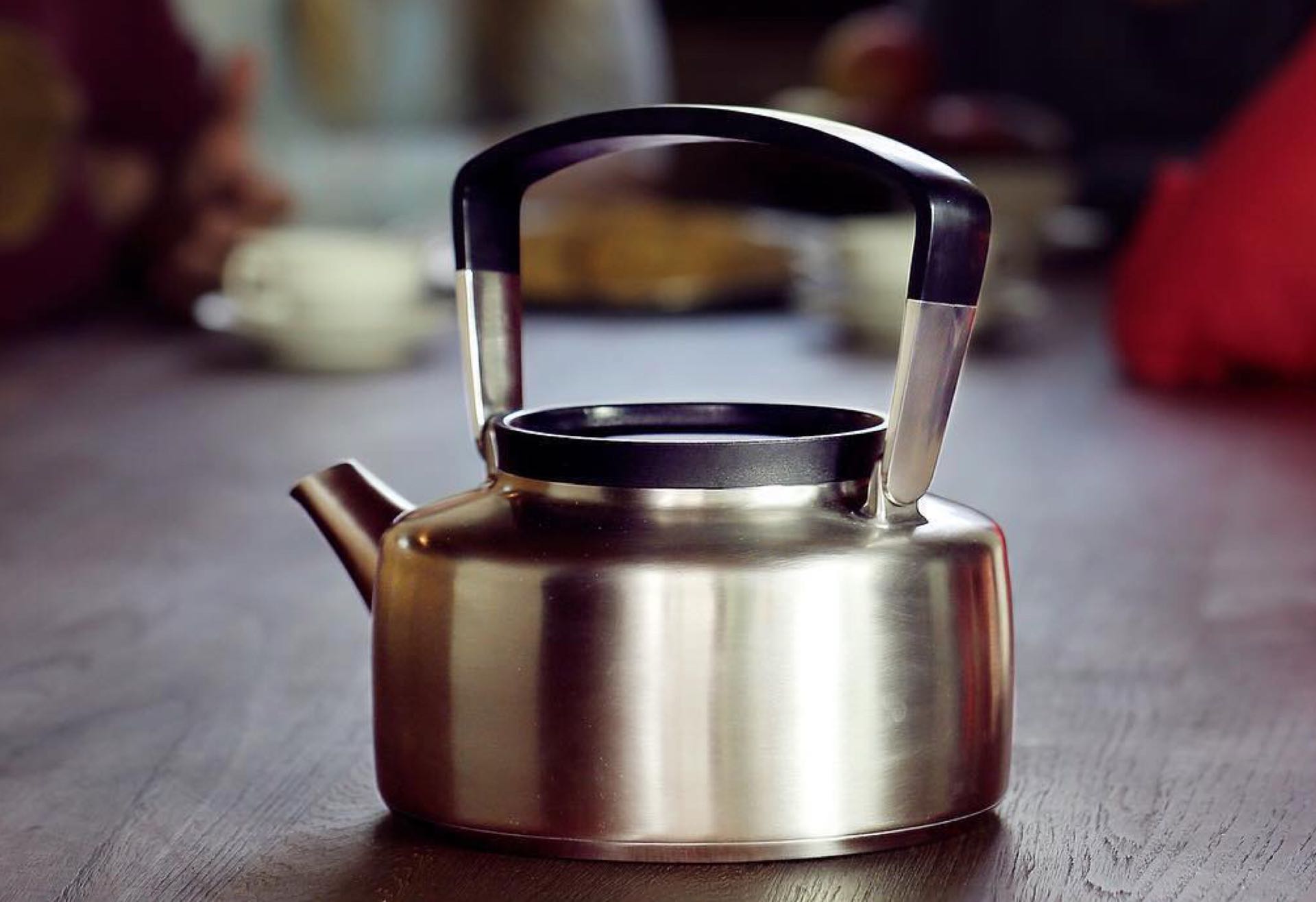 The Tias Kettle by Os Tableware

The Norwegian-made, timeless-looking Tias Kettle by Os Tableware isn’t just any kettle. It’s designed for brewing what’s called kokekaffe (don’t ask me to pronounce it), a traditional Scandinavian kettle-steeped coffee sometimes referred to as “cowboy coffee”. It’s also a kettle with a bit of history:

Internationally renowned industrial designer Tias Eckhoff received a design award for his original kettle back in 1964. However, his product ended up only being produced for a few years. His kettle is now being brought back to life in a refined version through a collaboration between Tias’ daughter, Sigrid Eckhoff and coffee professional Ola Brattås.

The brewing process for this kettle is actually similar to what happens inside a French press: You mix some coffee into the water boiling inside, let them get to know each other a few minutes, then serve. You’re probably thinking, “Wait, wouldn’t you just be pouring the grounds directly into your cup?” Good question, but no. The Tias Kettle has a removable plastic flow restrictor in its spout, which prevents grit from entering the cup while still letting all those tasty coffee oils through.

I’d like to share a couple videos. The first is Tim Wendelboe’s side-by-side comparison between brewing with the Tias Kettle and a French press:

Then we have James Hoffmann’s overview of the Tias Kettle alone:

This would be a gorgeous addition to any kitchen, and a novel way to brew coffee for you and any guests you have over.

As far as I’m aware, for North American customers the Tias Kettle is only available for $220 from Heart Coffee Roasters in Portland, OR. For those of you in Europa, Asia, and Africa, check Os Tableware’s international retailer list to find one more locally.

If kokekaffe isn’t your…ahem, cup of tea, we have plenty of brewing alternatives in our recent guide: “Back to Basics: Coffee Brewing Methods & Gear”. 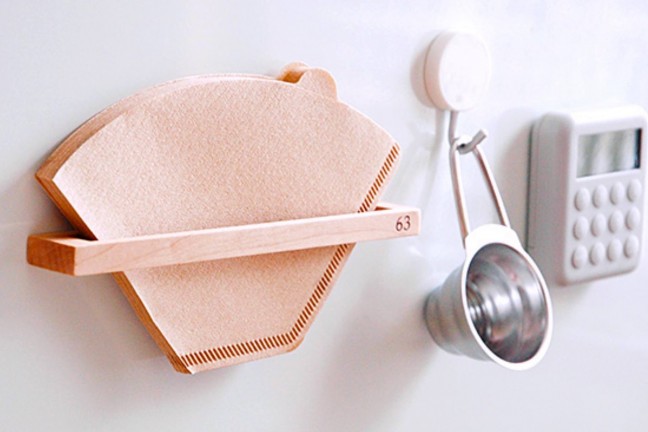 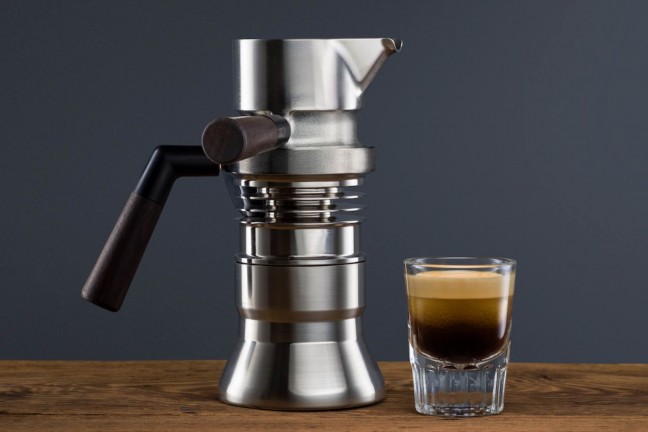 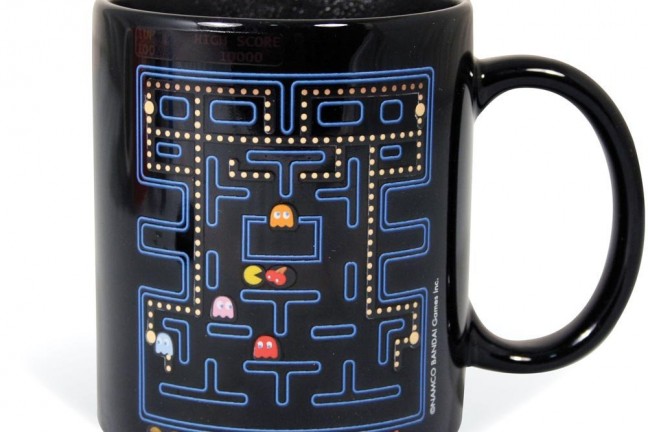