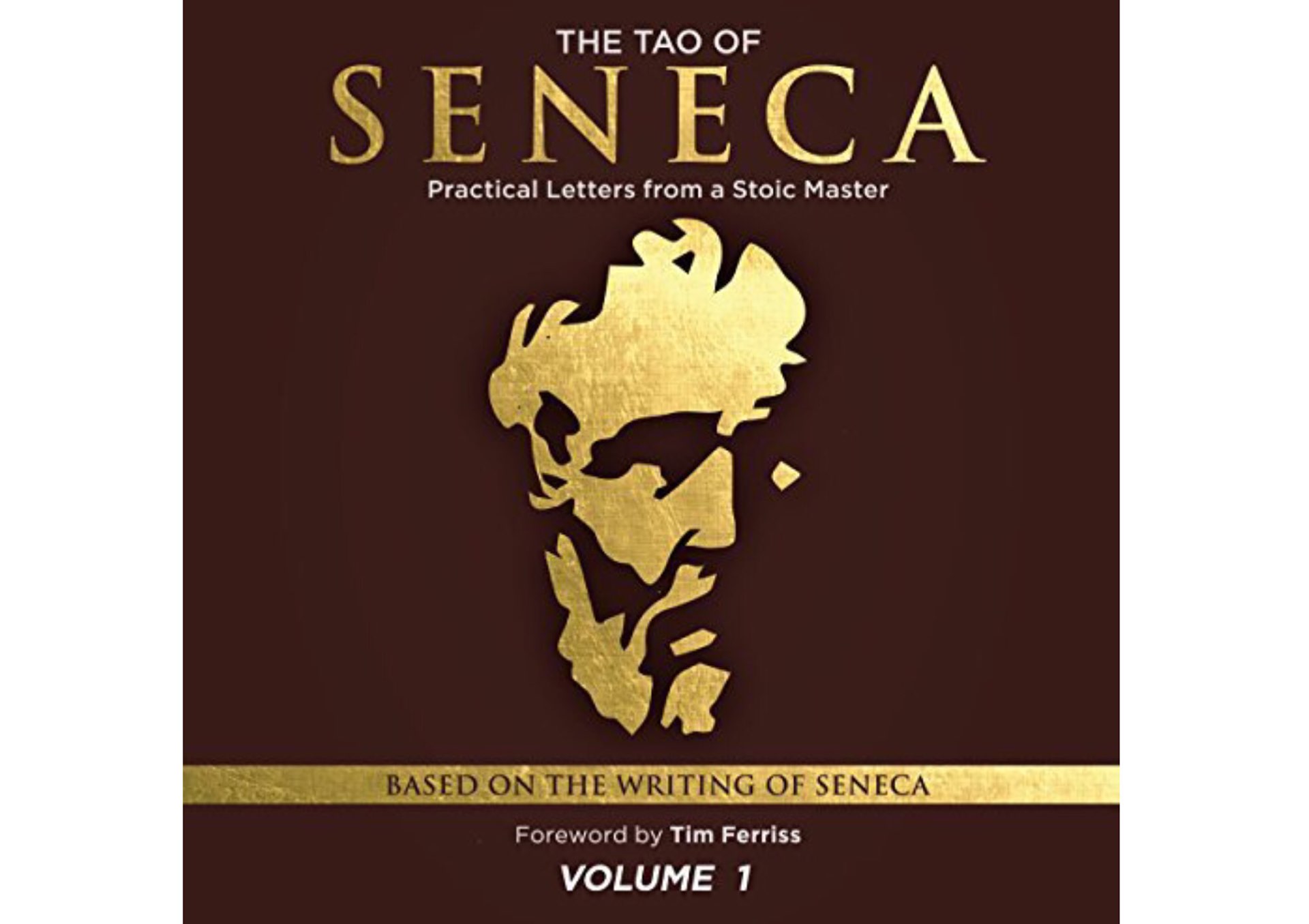 ‘The Tao of Seneca: Practical Letters from a Stoic Master’ by Tim Ferriss

Tim Ferriss — author of The 4-Hour Workweek, et al — has long been a proponent of the teachings and philosophies of the Stoics, namely Seneca the Younger, and more specifically Seneca’s letters to his disciple Lucilius.

Ferriss never could find a great audio recording of these letters, so after more than 10 years of fantasizing about it, he set out to have a recording made. The result is The Tao of Seneca: Practical Letters from a Stoic Master. It’s a great introduction to stoic philosophy, which can apply to anyone:

Thought leaders in Silicon Valley tout the benefits of Stoicism, and NFL management, coaches, and players (Patriots, Seahawks, etc.) alike have embraced it because the principles make them better competitors. If you study Seneca, you’ll be in good company. He was popular with the educated elite of the Greco-Roman Empire, but Thomas Jefferson also had Seneca on his bedside table. This philosophy is a no-nonsense system designed to produce dramatic real-world effects. Think of it as an ideal operating system for thriving in high-stress environments.

The Tao of Seneca is your guide.

It comes in three parts, each of which costs $22 on Amazon:

You can also purchase the series directly from Audible rather than Amazon, although each volume costs a few more bucks that way.

Note: Early reviews for the series panned it due to a variety of audio issues, but these have since been remedied and you shouldn’t worry about the middling star rating. 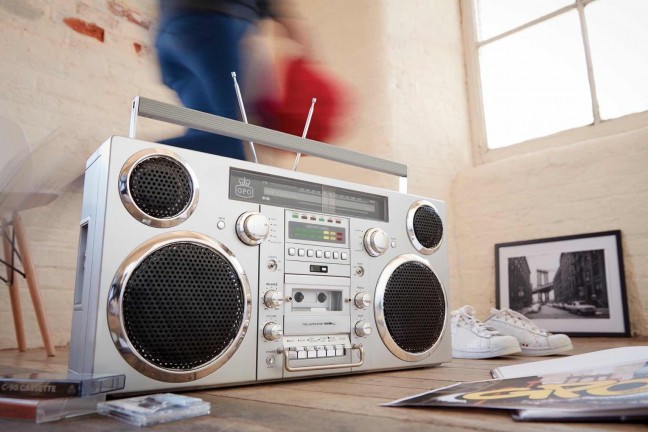 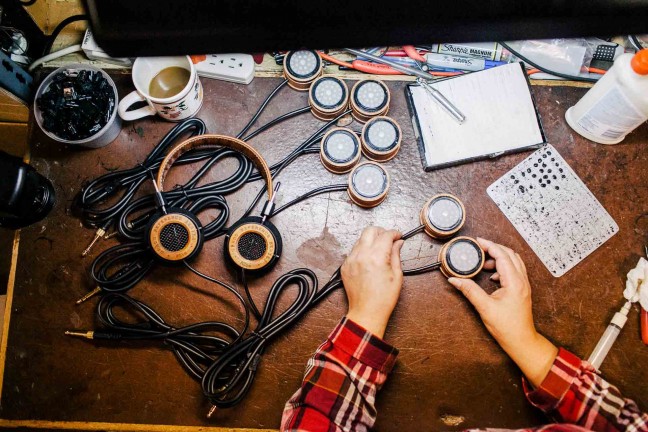 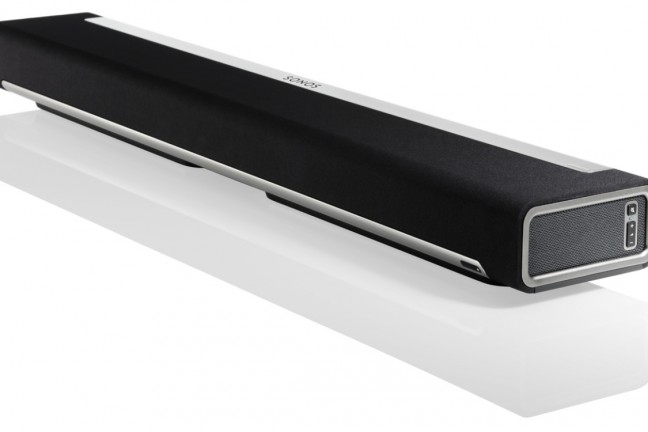