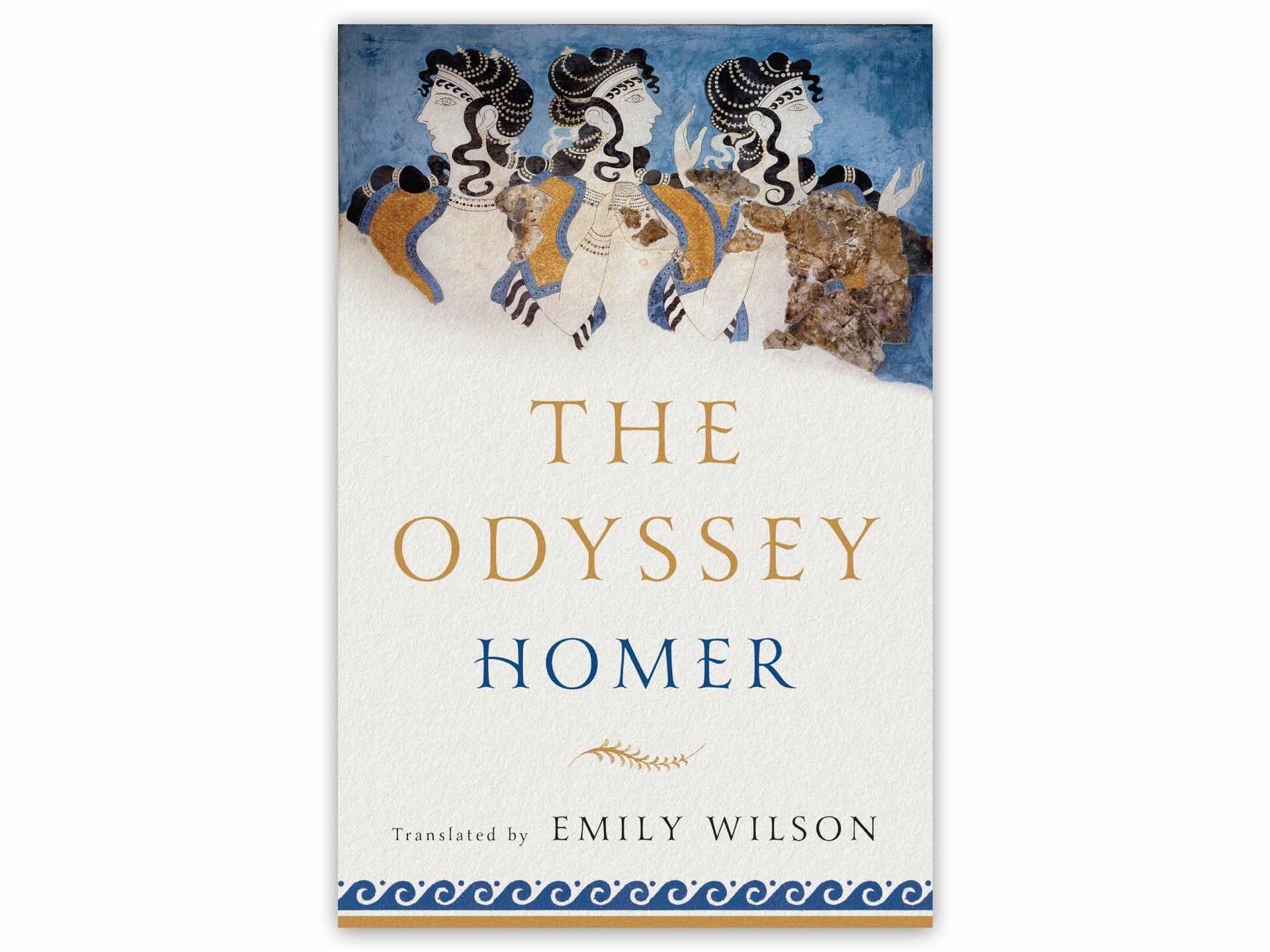 The last (and only) time I read Homer’s The Odyssey was in a high school English class. I wanna say it was 10th grade, sometime around 2000–01? I still remember thinking, in the way only an ignorant kid can, how surprisingly exciting and action-packed the story was for something so…old.

Anywho, it’s been a long time since that reading, and I haven’t really had a good reason to pick up a copy since. That is, until I just recently discovered that classical scholar Emily Wilson released a translation of her own back in November 2017, and that she’d modernized it in ways no translator has in the past, oh, four hundred years or so.

This piece from The New York Times Magazine spends several paragraphs examining her unique spin on a single word at the very beginning of the story:

The first of these changes is in the very first line. You might be inclined to suppose that, over the course of nearly half a millennium, we must have reached a consensus on the English equivalent for an old Greek word, polytropos. But to consult Wilson’s 60 some predecessors, living and dead, is to find that consensus has been hard to come by. […]

“I wanted there to be a sense,” Wilson told me, that “maybe there is something wrong with this guy [Odysseus]. You want to have a sense of anxiety about this character, and that there are going to be layers we see unfolded. We don’t quite know what the layers are yet. So I wanted the reader to be told: be on the lookout for a text that’s not going to be interpretively straightforward.”

One point of note I should make here — and which took me by surprise, if I’m being honest — is that Wilson is the first woman to ever translate The Odyssey. And, as many reviewers have raved about it, hers is among the most accessible versions out there, with a clean, modern directness that removes a lot of the overblown poetics (not to mention misogyny) that flavored previous interpretations of this nearly-three-millenia-old tale.

Whether it’s your first time reading The Odyssey or you’re like me and want to reexamine this ancient poem with new eyes, Wilson’s translation won’t steer you wrong. 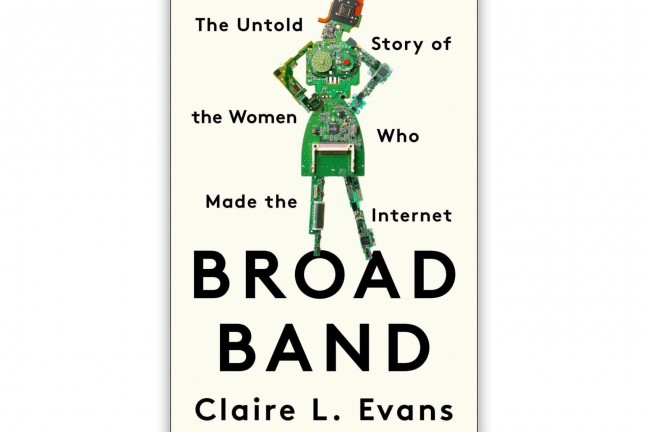 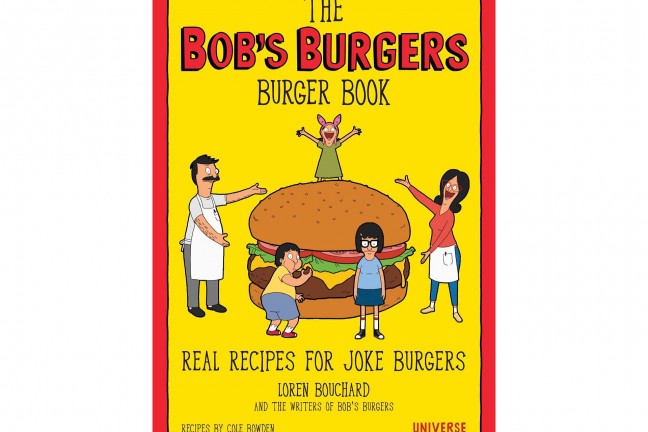 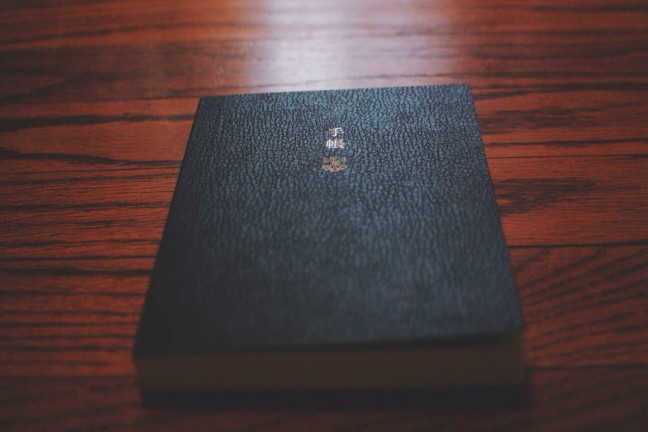