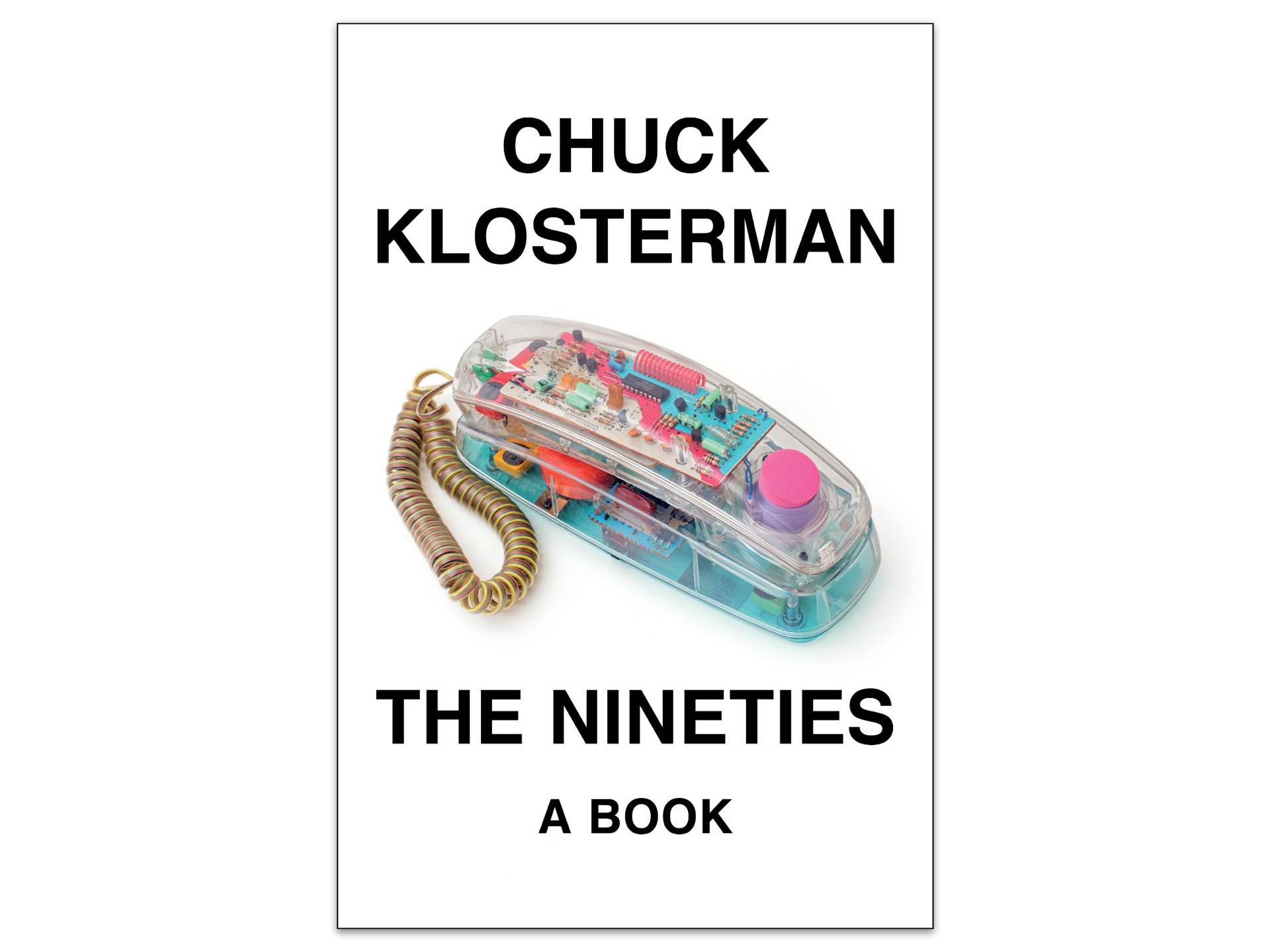 ‘The Nineties: A Book’ by Chuck Klosterman

Have you ever tried to explain to a kid today what life was like before the internet? You start to remember all kinds of things that seemed normal at the time but would be absolutely absurd now, like the fact that everyone’s name, phone number, and home address was listed in a giant book that was circulated to homes for free, or the idea that if you missed a particular episode of a TV show, you simply…missed it.

In his signature wry and insightful style, Chuck Klosterman examines these pop culture phenomena and much more in his latest book, The Nineties:

It was long ago, but not as long as it seems: The Berlin Wall fell and the Twin Towers collapsed. In between, one presidential election was allegedly decided by Ross Perot while another was plausibly decided by Ralph Nader. In the beginning, almost every name and address was listed in a phone book, and everyone answered their landlines because you didn’t know who it was. By the end, exposing someone’s address was an act of emotional violence, and nobody picked up their new cell phone if they didn’t know who it was. The 90s brought about a revolution in the human condition we’re still groping to understand.

Beyond epiphenomena like “Cop Killer” and Titanic and Zima, there  were wholesale shifts in how society was perceived: the rise of the internet, pre-9/11 politics, and the paradoxical belief that nothing was more humiliating than trying too hard. Pop culture accelerated without the aid of a machine that remembered everything, generating an odd comfort in never being certain about anything. On a 90’s Thursday night, more people watched any random episode of Seinfeld than the finale of Game of Thrones. But nobody thought that was important; if you missed it, you simply missed it. It was the last era that held to the idea of a true, hegemonic mainstream before it all began to fracture, whether you found a home in it or defined yourself against it.

Would I call this the definitive book on what the nineties were about? Not necessarily. You could fairly criticize it for being a somewhat whitewashed take from one man’s narrow perspective — that said, it’s still a fun romp through recent history that for some of us will bring up memories about strange things we’d totally forgotten about. 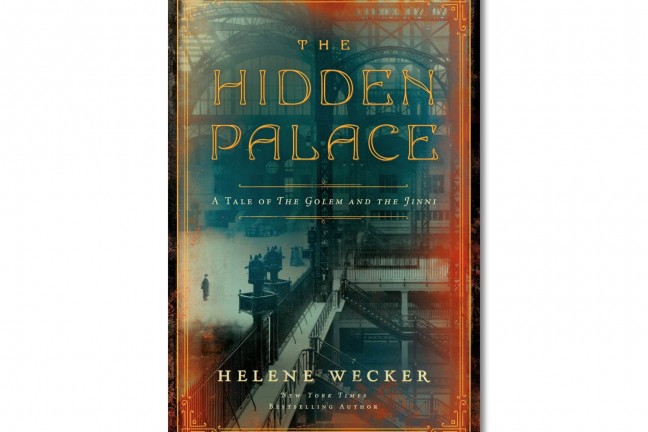 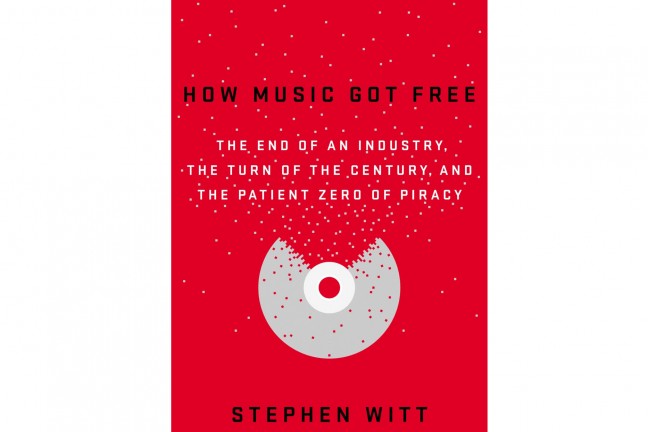 How Music Got Free 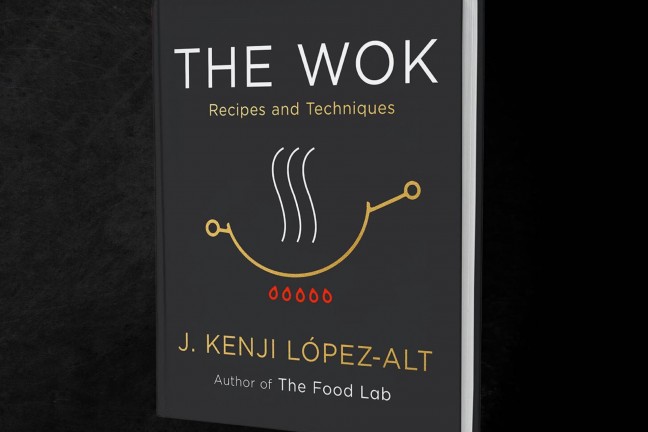