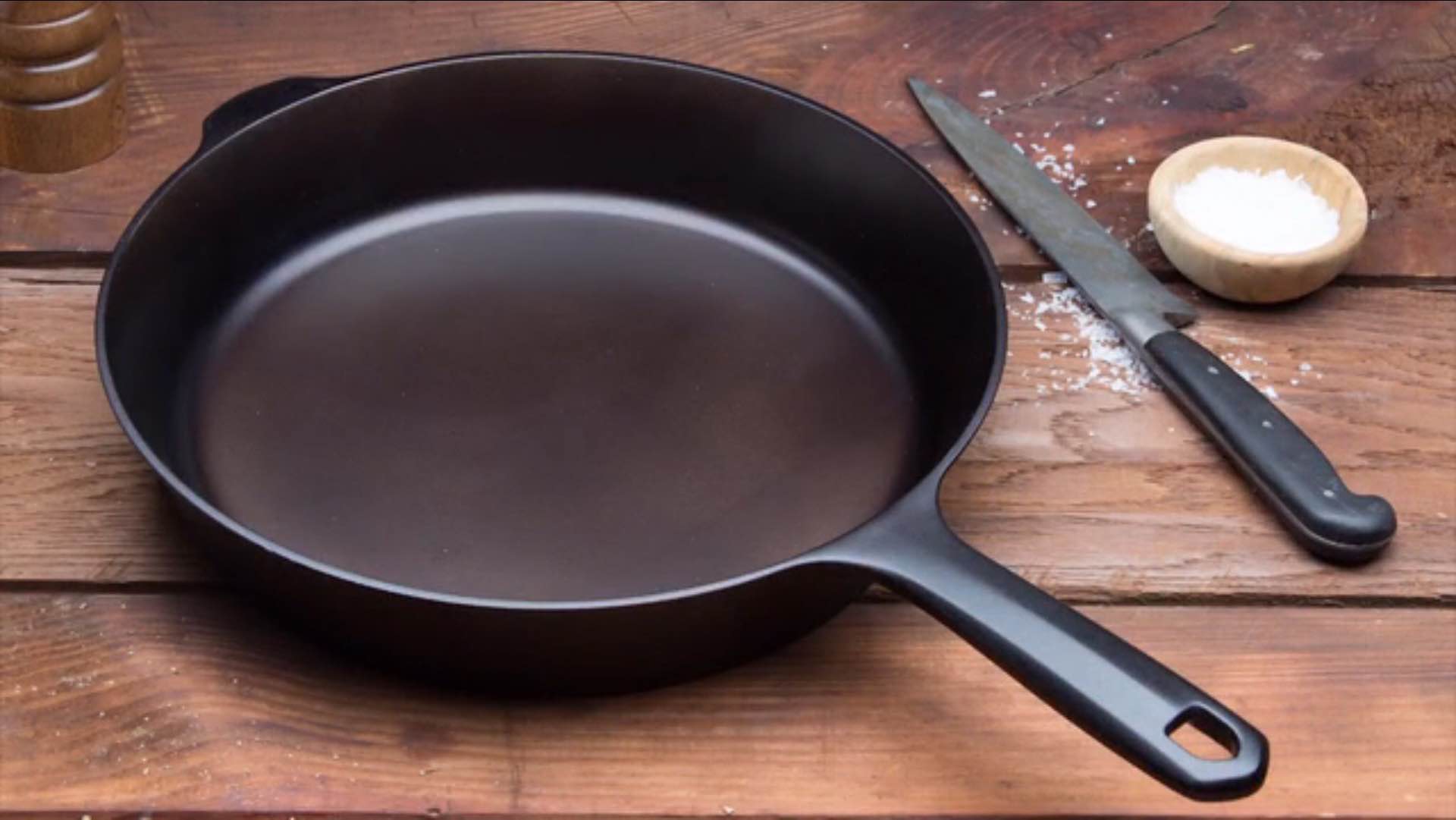 Yeah, yeah, we’ve praised the benefits of cast iron many times around here. Maybe you’re sick of hearing about it by now. But there’s a Kickstarter project we’re particularly excited about, and couldn’t help sharing it with you: The Field Skillet.

These guys are trying to take on the likes of Finex and Lodge with a cast iron skillet that gives you everything you need and nothing you don’t need. There’s no pour spout (which happens to save on manufacturing costs), no fancy spring handle, no heat ring (leaving it with a flat bottom that works on all cooktops), and it’s just the right size (#8) to fit on almost all stove tops.

But here’s my personal favorite part: Unlike most modern pans, which save on labor costs by not polishing out the cooking surface during manufacturing — leaving it rough and pebbly and not quite as nonstick as, say, a vintage Griswold or Wagner pan — the Field Skillet is machined and polished to provide a smooth-as-glass cooking surface. This has the double benefit of reducing the pan’s thickness and weight, which as any cast iron enthusiast can tell you, is a big deal.

As of this writing (March 13th, 2016) the Field Skillet’s Kickstarter campaign has 24 days to go and they’ve already obliterated their funding goal. Backing the project now is as good as preording a skillet outright — at least if you get in at the $90 level, which will get you one from their 2nd production run. (The 1st and 3rd production runs are already filled.) 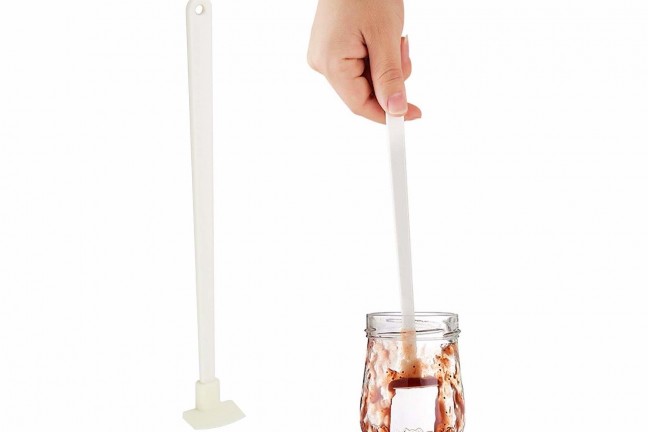 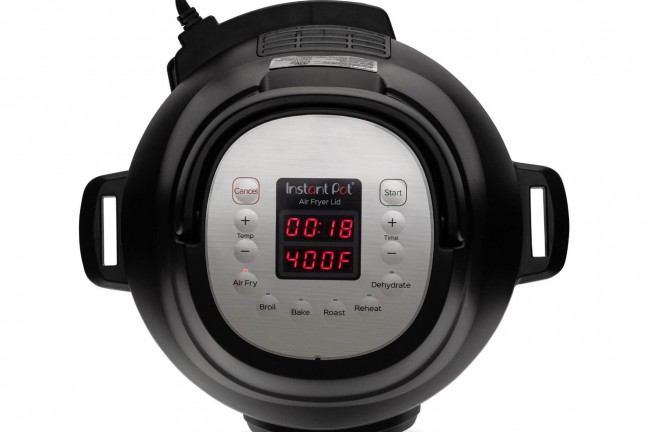 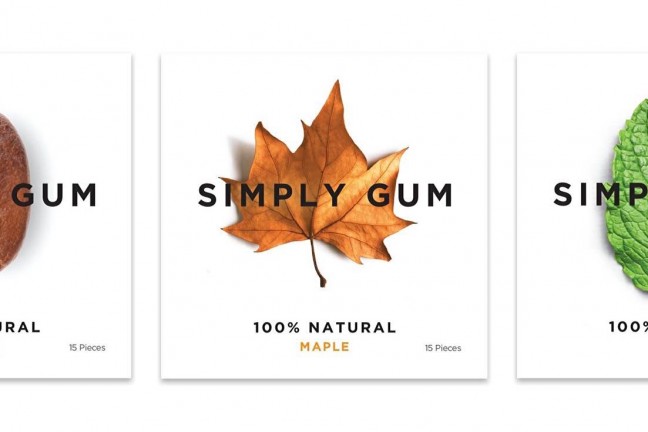