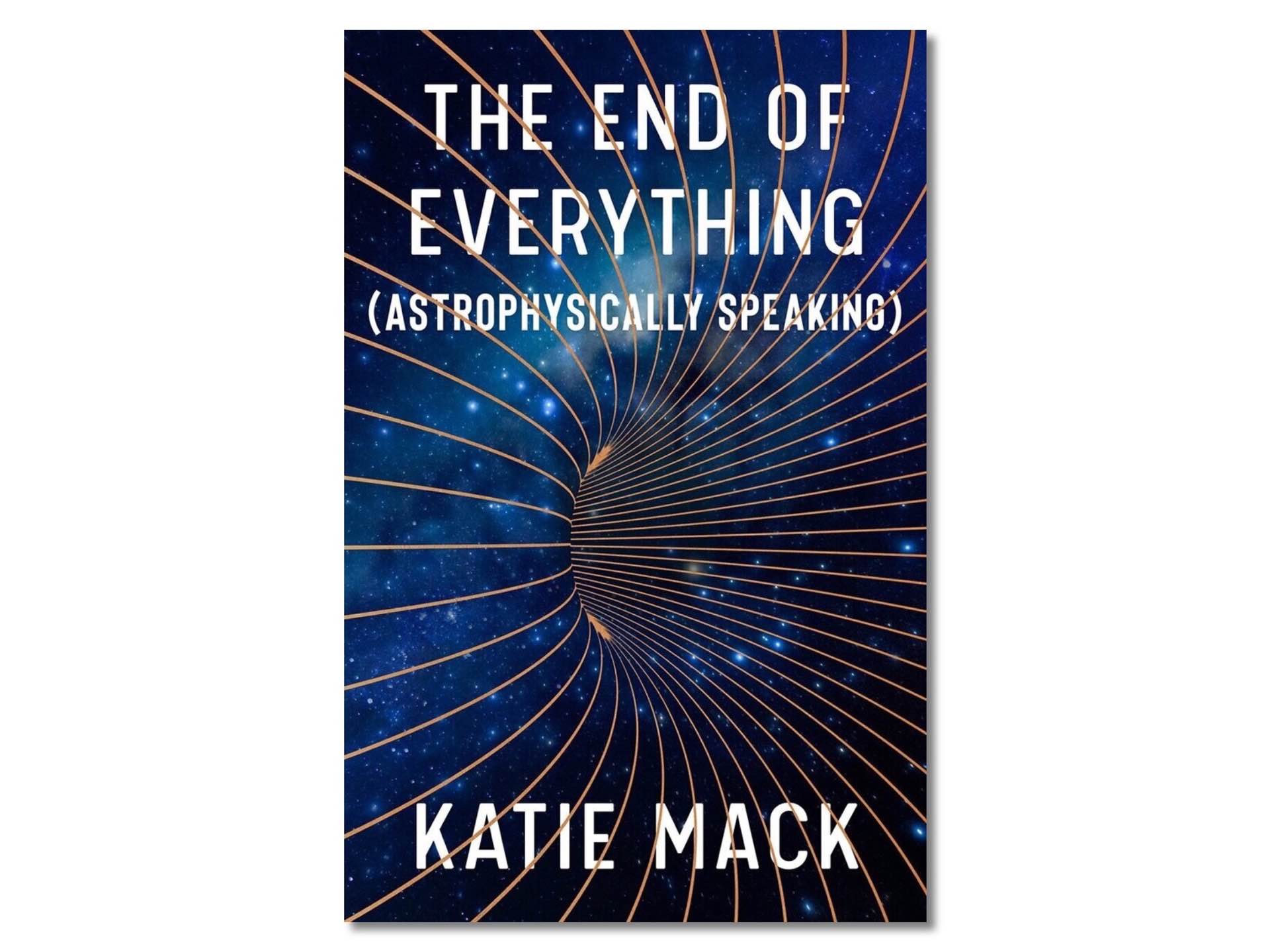 ‘The End of Everything (Astrophysically Speaking)’ by Katie Mack

Astrophysicist Katie Mack — hey, that’s Dr. Katherine Mack to you, pal! (he writes to himself, not at all losing his grip on reality) — is nothing if not an optimist about the universe. That’s why she’s penned a whole book about its ultimate cosmic demise!

In The End of Everything (Astrophysically Speaking), join Dr. Mack as she speculates about five different ways the universe might meet its maker in the far, far future (or maybe at any moment!), based on all the clues we’ve gleaned about its past and present:

We know the universe had a beginning. With the Big Bang, it expanded from a state of unimaginable density to an all-encompassing cosmic fireball to a simmering fluid of matter and energy, laying down the seeds for everything from black holes to one rocky planet orbiting a star near the edge of a spiral galaxy that happened to develop life as we know it. But what happens to the universe at the end of the story? And what does it mean for us now?

Dr. Katie Mack has been contemplating these questions since she was a young student, when her astronomy professor informed her the universe could end at any moment, in an instant. This revelation set her on the path toward theoretical astrophysics. Now, with lively wit and humor, she takes us on a mind-bending tour through five of the cosmos’s possible finales: the Big Crunch, Heat Death, the Big Rip, Vacuum Decay (the one that could happen at any moment!), and the Bounce. Guiding us through cutting-edge science and major concepts in quantum mechanics, cosmology, string theory, and much more, The End of Everything is a wildly fun, surprisingly upbeat ride to the farthest reaches of all that we know.

Weird as it is to say, this is such a fun and irreverant trip through the possible end(s) of everything, and Dr. Katie Mack truly has a gift for taking complex physics/cosmological concepts and breaking them down in a casual, laugh-out-loud way for layman readers.

Don’t miss this book, even if space stuff isn’t something you’d normally care to read about. 💫👻 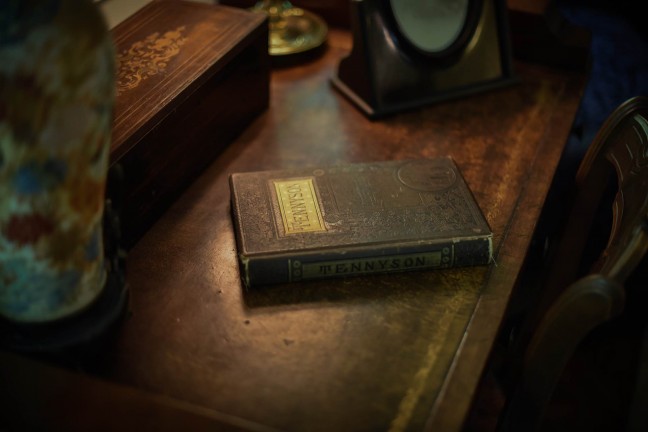 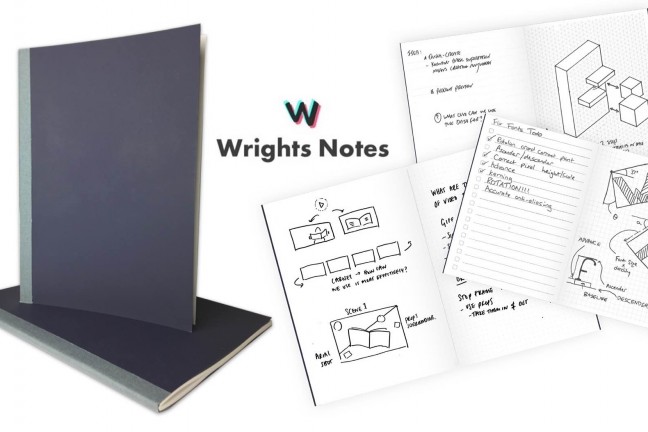 Wrights Notes — Two-packs of A5 Notebooks with Customized Paper 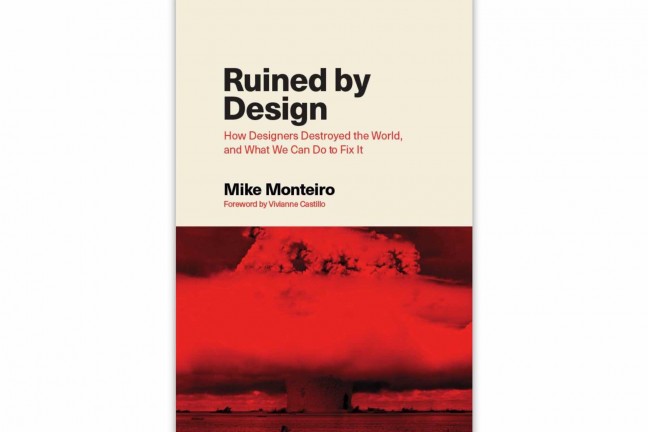