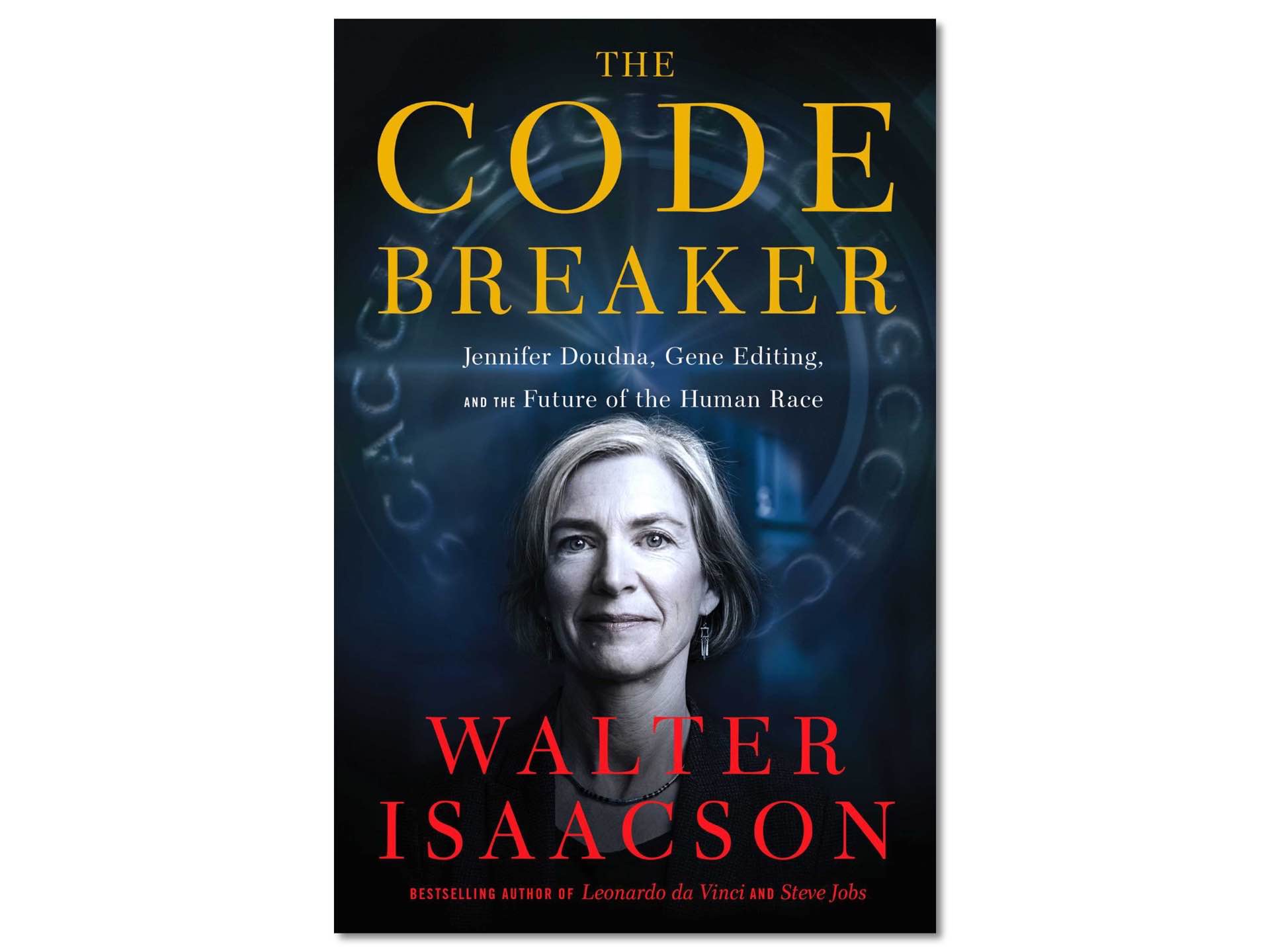 ‘The Code Breaker’ by Walter Isaacson

Walter Isaacson, who you may remember as the acclaimed biographer behind definitive books about Steve Jobs, Benjamin Franklin, Albert Einstein, and Leonardo da Vinci, has just today released a new one called The Code Breaker, which tells the story of how Nobel-winning biochemist Jennifer Doudna and her colleagues developed the revolutionary CRISPR gene-editing technique:

Driven by a passion to understand how nature works and to turn discoveries into inventions, she would help to make what [molecular biologist and geneticist James Watson] told her was the most important biological advance since his co-discovery of the structure of DNA. She and her collaborators turned ​a curiosity ​of nature into an invention that will transform the human race: an easy-to-use tool that can edit DNA. Known as CRISPR, it opened a brave new world of medical miracles and moral questions.

The development of CRISPR and the race to create vaccines for coronavirus will hasten our transition to the next great innovation revolution. The past half-century has been a digital age, based on the microchip, computer, and internet. Now we are entering a life-science revolution. Children who study digital coding will be joined by those who study genetic code.

Should we use our new evolution-hacking powers to make us less susceptible to viruses? What a wonderful boon that would be! And what about preventing depression? Hmmm…Should we allow parents, if they can afford it, to enhance the height or muscles or IQ of their kids?

After helping to discover CRISPR, Doudna became a leader in wrestling with these moral issues and, with her collaborator Emmanuelle Charpentier, won the Nobel Prize in 2020. Her story is a thrilling detective tale that involves the most profound wonders of nature, from the origins of life to the future of our species.

As mentioned in that description above, CRISPR was vital in the development of a COVID-19 vaccine, so if nothing else about this book piques your interest, that part should at least get you a little curious.

But for me, the real meat of the story is in the moral quandaries and implications this technology is already bringing about. When it comes to treating or even preventing serious illnesses — whether it’s cancer, sickle cell anemia, Tay-Sachs, Huntington’s chorea, cystic fibrosis, or any other genetic/hereditary condition — you won’t find much opposition to the use of CRISPR and its ilk.

But where exactly do we draw the line? At what point does gene editing become unethical (“designer babies”, etc) ? And who do we let make that decision? What does regulation look like? How would we combat bad actors using these breakthroughs for nefarious purposes?

In an interview with Terry Gross of NPR’s Fresh Air, Isaacson goes into that a bit near the end:

Now, you can see why some people say, well, that’s great; we could help wipe AIDS, you know, from the human species. But the problem with that type of use of CRISPR is when you do it in reproductive cells, like early-stage embryos or eggs or sperm. It affects every cell in the body, and thus it’s inherited by the children and all the descendants of the edits you’ve made. And that’s a line you don’t want to cross lightly, is making the type of edit that will not only affect a patient but also affect the entire human species and all their descendants.

And so he, even as a 17-year-old, is able to make this distinction between using these wonderful technologies to cure patients who give their consent and want to have their genes edited to cure the disease and then crossing the line to make inheritable edits. Well, that’s a line, as I say, that we don’t need to do now and maybe we should be careful about ever doing.

The book covers a lot of existing and potential cases along these lines, and that’s the stuff I can really sink my teeth into. Maybe you feel the same? If so… 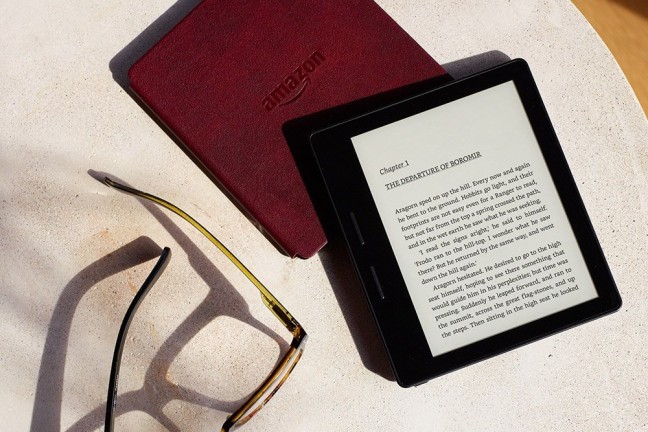 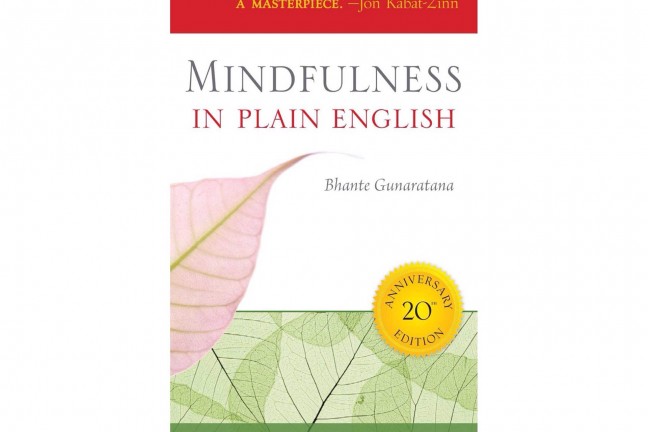 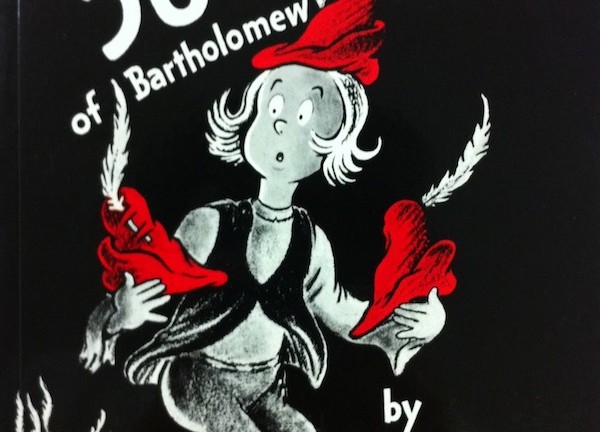 “The 500 Hats of Bartholomew Cubbins” by Dr. Seuss