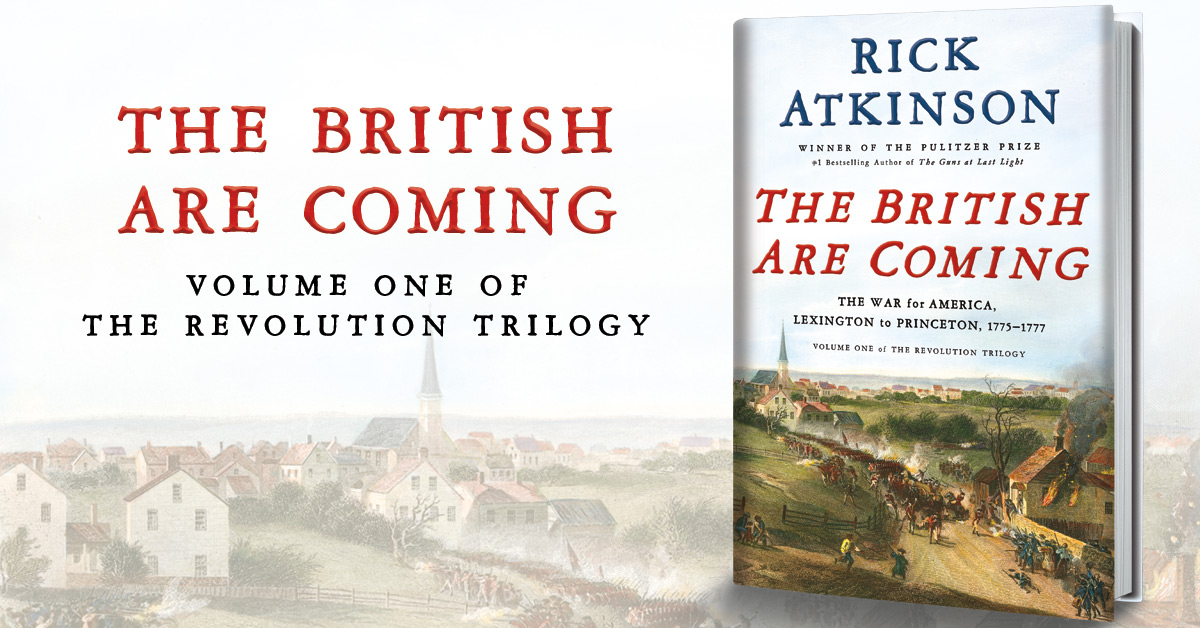 ‘The British Are Coming’ by Rick Atkinson

My wife and I have had a longtime interest in Revolutionary War-era American history. We’ve taken our son to several historic monuments and awesome living history museums up and down the east coast, we often watch Townsends on YouTube together, we’re currently making our way through TURN: Washington’s Spies on Netflix (which we know is heavily editorialized, but still)…basically, we both eat this stuff up.

And now we’ve discovered Rick Atkinson’s award-winning 2019 book, The British Are Coming: The War for America, Lexington to Princeton, 1775-1777, which is volume one of what will be a trilogy.

Covering the earlier portion of the Revolutionary period, The British Are Coming is an engrossing and impeccably researched examination of the brutal military conflict between the underdog Continental Army and the formidable might of the British Empire:

From the battles at Lexington and Concord in spring 1775 to those at Trenton and Princeton in winter 1777, American militiamen and then the ragged Continental Army take on the world’s most formidable fighting force. It is a gripping saga alive with astonishing characters: Henry Knox, the former bookseller with an uncanny understanding of artillery; Nathanael Greene, the blue-eyed bumpkin who becomes a brilliant battle captain; Benjamin Franklin, the self-made man who proves to be the wiliest of diplomats; George Washington, the commander in chief who learns the difficult art of leadership when the war seems all but lost. The story is also told from the British perspective, making the mortal conflict between the redcoats and the rebels all the more compelling.

Full of riveting details and untold stories, The British Are Coming is a tale of heroes and knaves, of sacrifice and blunder, of redemption and profound suffering.

Atkinson’s writing shines throughout this book, which is a real page-turner from start to finish. Here’s but a small excerpt to show you what I mean:

“This would not be a war between regimes or dynasties, fought for territory or the usual commercial advantages. Instead, what became known as the American Revolution was an improvised struggle between two peoples of a common heritage, now sundered by divergent values and conflicting visions of a world to come. Unlike most European wars of the eighteenth century, this one would not be fought by professional armies on flat, open terrain with reasonable roads, in daylight and good weather. And though it was fought in the age of reason, infused with Enlightenment ideals, this war, this civil war, would spiral into savagery, with sanguinary cruelty, casual killing, and atrocity…”

You can read another excerpt from the book here, but really, just go buy the book and thank me later. I’m very much looking forward to the next two volumes in this series. 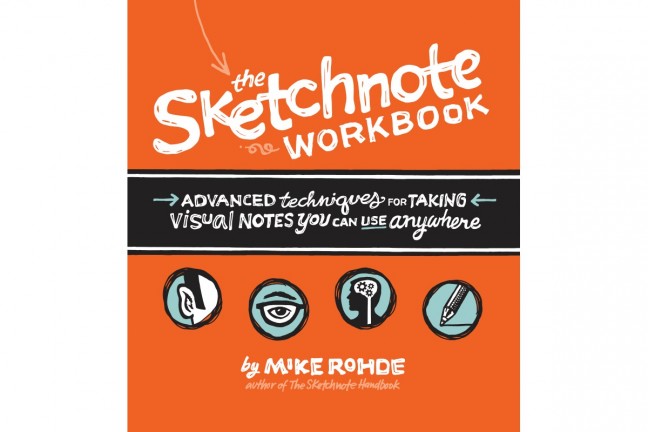 ‘The Sketchnote Workbook’ is Here 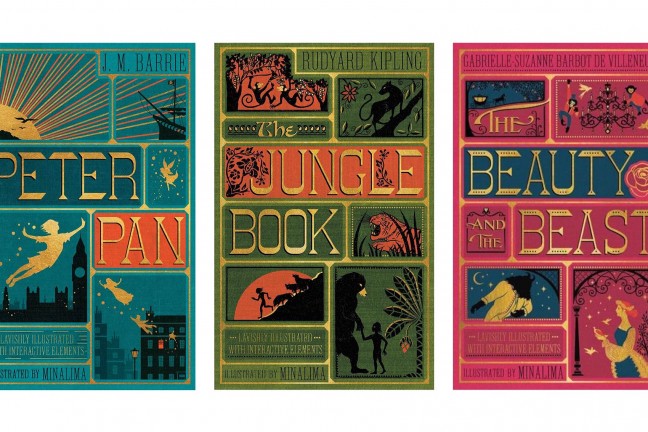 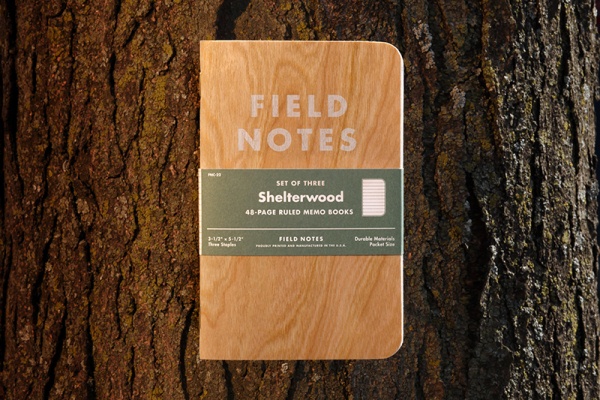