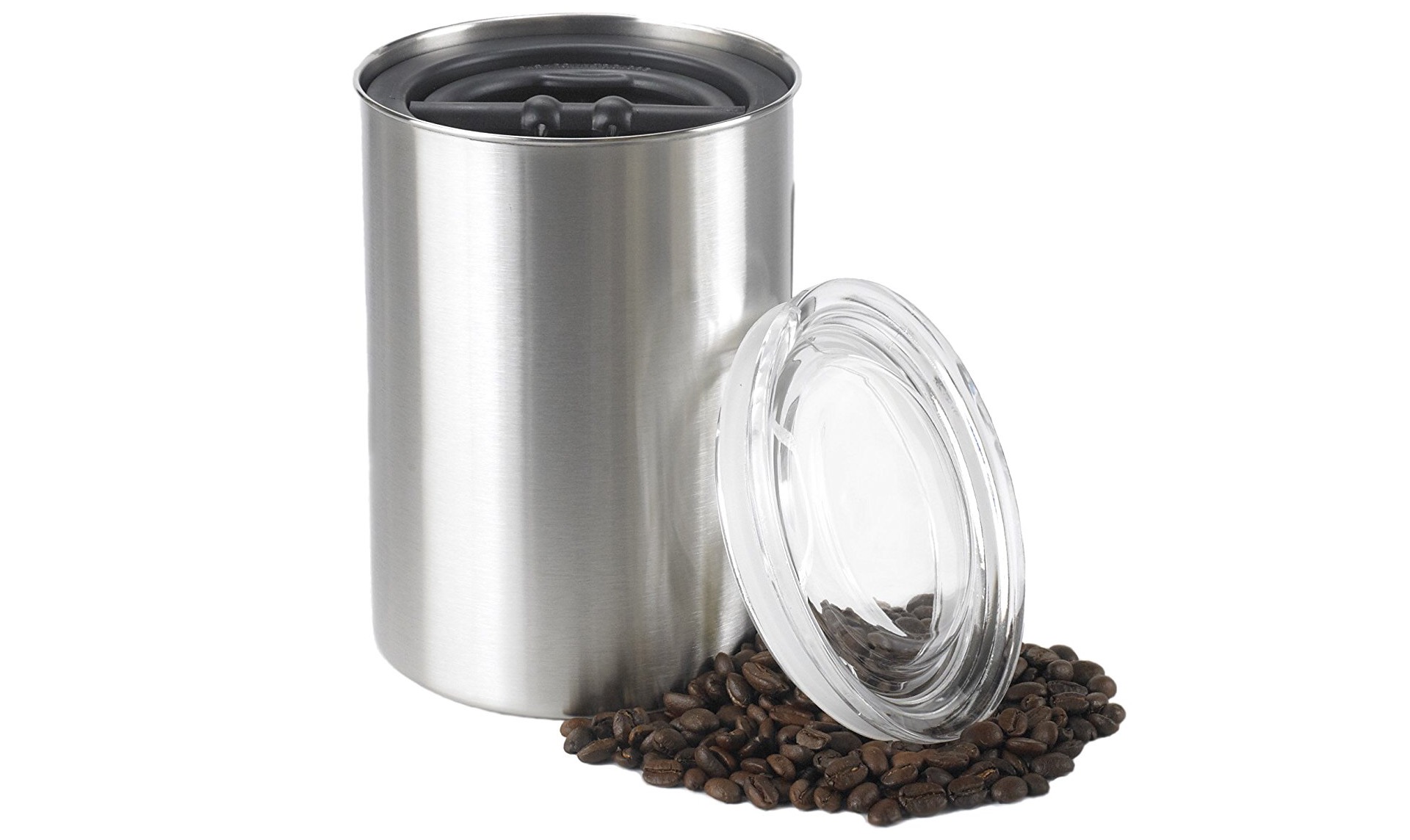 The Airscape Canister is Still the Best Way to Store Coffee

We first wrote about the Airscape coffee canister back on September 7th, 2011. We still love this thing over anything else on the market today, nearly six years later, and it continues to be our favorite way to store coffee.

In case you’re unfamiliar, what makes the Airscape special is its two-lid system (one inner, one outer): 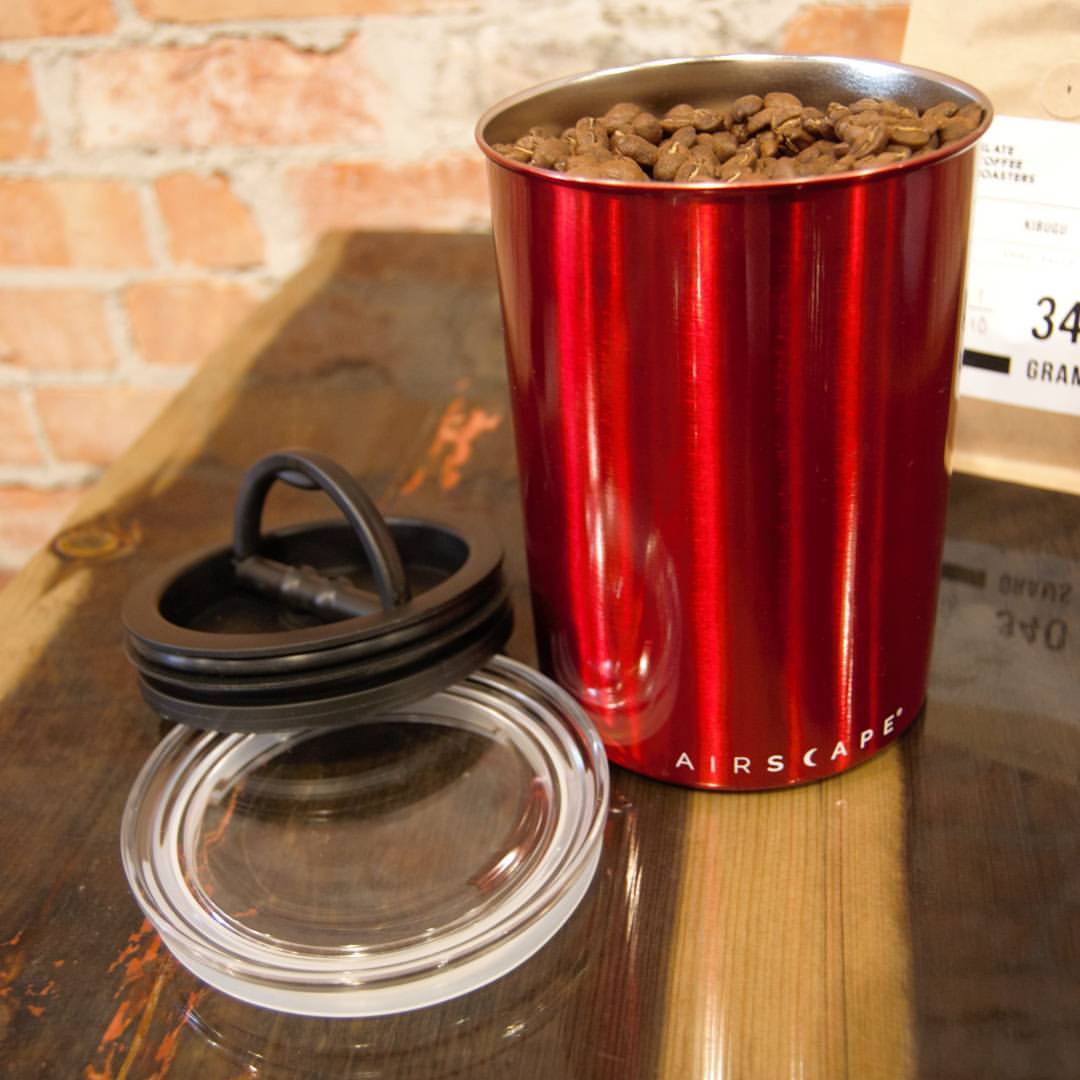 I linked the “candy apple” red versions above because they’re my favorite, but the canisters also come in “mocha” brown, “pearl” white (available in 32oz only as of July 15th, 2017), black, and of course, the classic brushed steel. 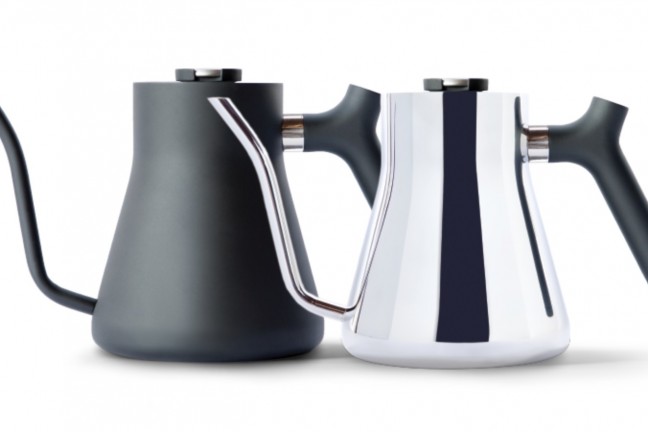 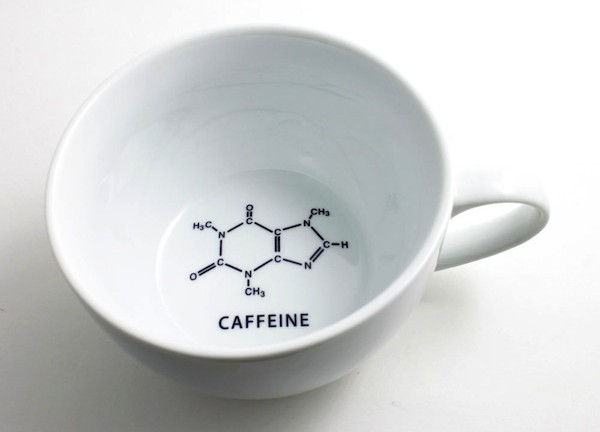 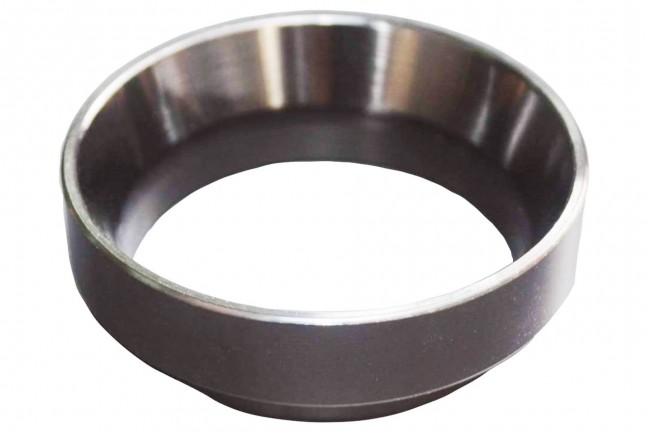