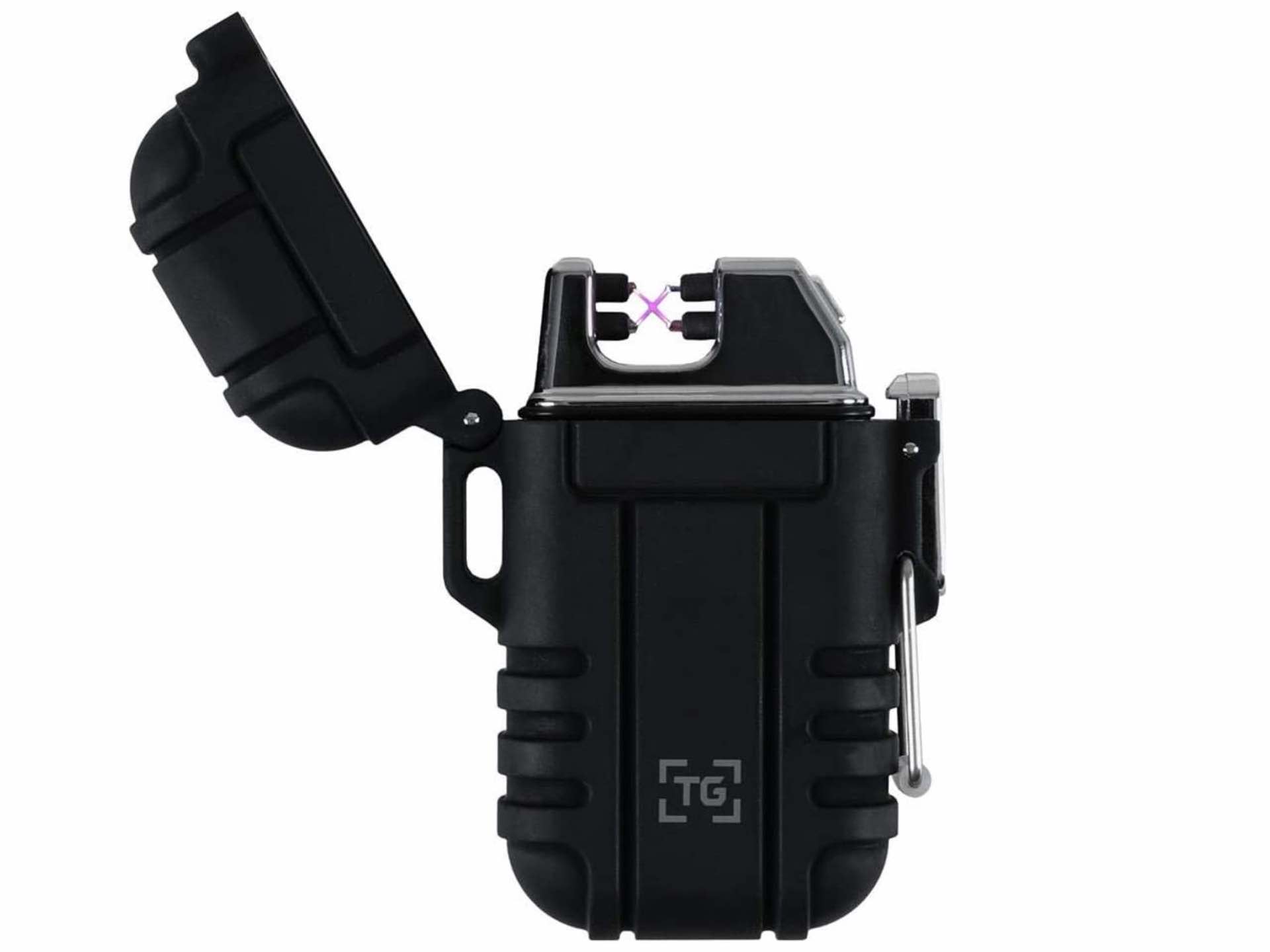 As the march of technology moves ever forward, even the most non-obvious products can find themselves displaced. Case in point: Disposable butane lighters are now a relic of the past, thanks to newfangled inventions like dual-arc plasma lighters, which are completely flameless, fume-free, and require no liquid fuel to operate.

Rather than producing an open flame like those old BIC lighters, this type of lighter passes an electrical current between diodes to generate a small dual-arc of high-voltage plasma. Unlike flame, this plasma can’t be blown out by the wind or doused by water, making it the perfect fire-starting tool out in the wilderness.

You also never have to deal with flicking a wheel over and over in an attempt to get the thing going. Just flip the cap open and push a button — that’s it. And like I said before, you don’t have to refill this lighter with fuel. Instead, after you’ve used it a few hundred times, you simply plug it in via USB and let the lithium polymer battery recharge.

Get the TG plasma lighter for $15 on Amazon. 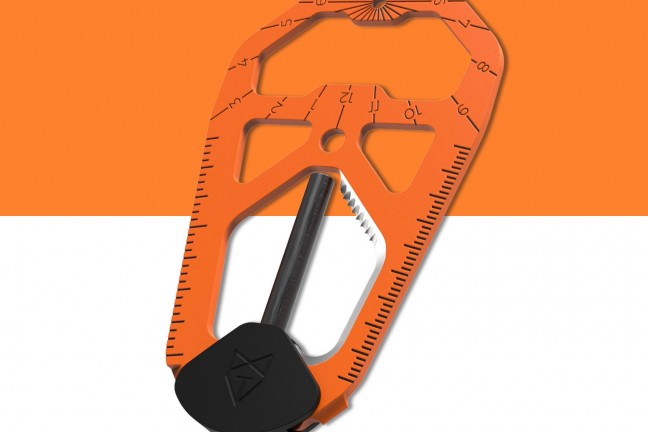 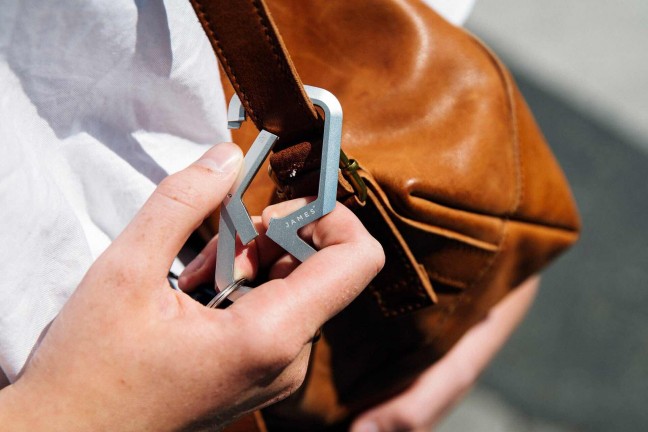 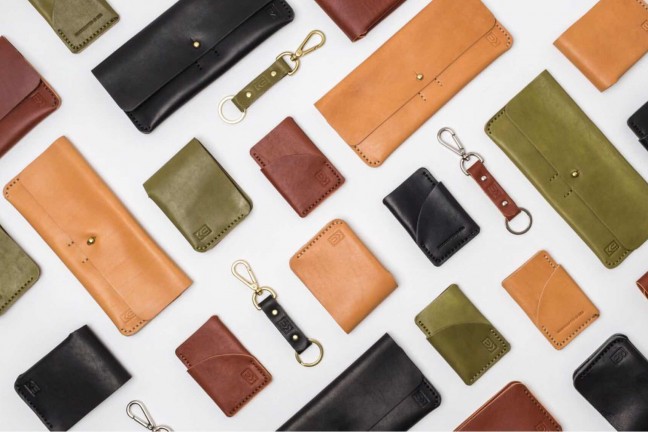