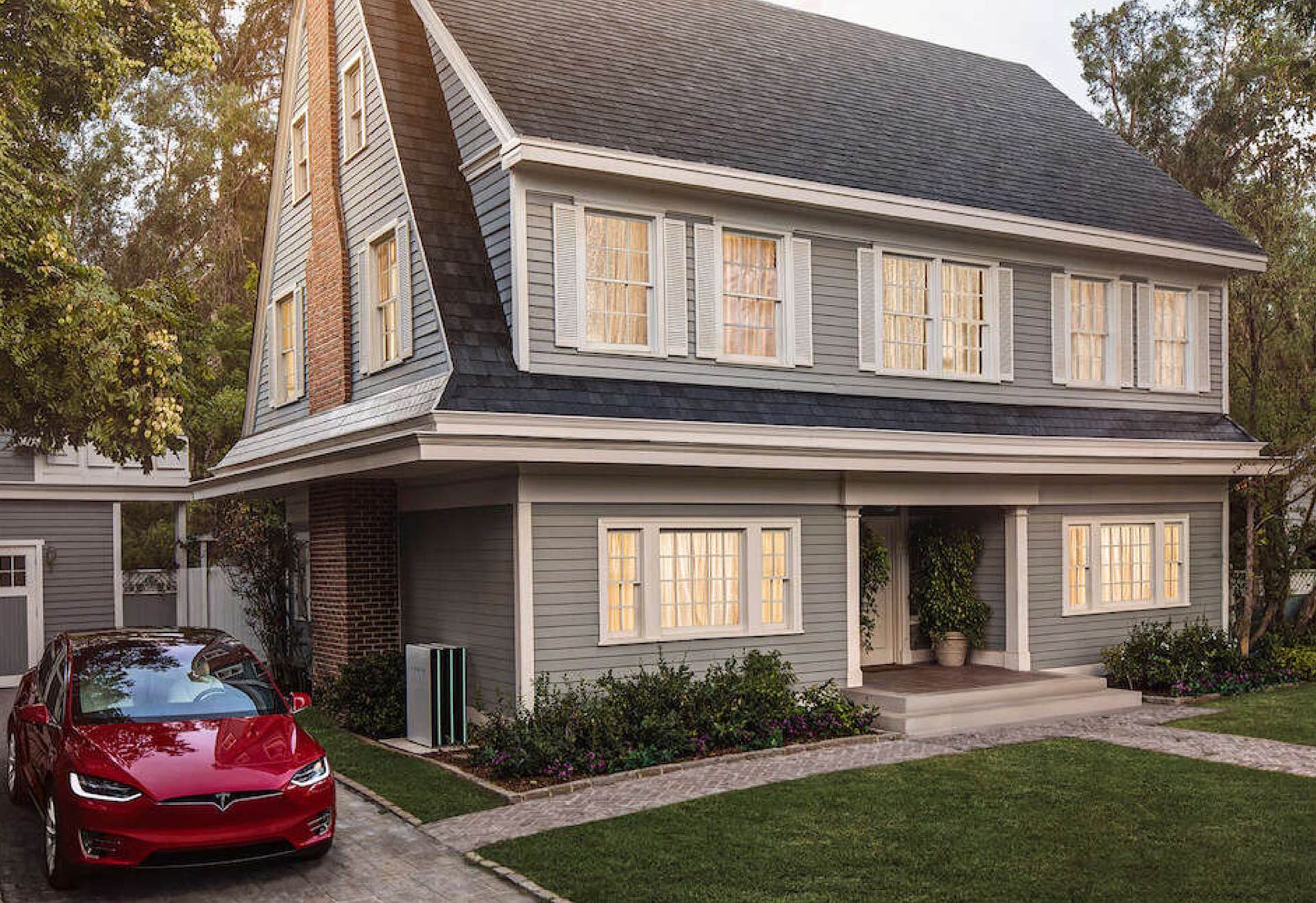 Today, Elon Musk’s Tesla company began accepting $1,000 (USD) deposits on their remarkable Solar Roof system, the installations of which are expected to begin in the US in just a few months (summer 2017). In case you’re unfamiliar with Solar Roof, it’s essentially a way to replace your house’s rooftop tiles with super-durable ones that cleverly conceal flat solar cells.

Combined with one of their Powerwall batteries, Tesla’s system will effectively turn your home into its own self-sustaining power utility, and you can’t even visually tell the difference from street level. What’s more, not every tile they install has to be a solar one; you can have as many or as little of those as needed based on your own home energy consumption and/or shade from nearby trees or other structures.

The first two types of tiles they’ve designed (“textured” and “smooth”) will be the first to go into production, while another two (“tuscan” and “slate”) will be coming in 2018. In a blog post about the announcement, they broke down the affordability of Solar Roof vs standard roofing tiles:

At Tesla, we believe in transparency and putting the customer in control. That’s why we created a Solar Roof calculator that lets homeowners estimate the upfront price of Solar Roof, as well as the value of the energy it can generate for their home. The calculator is based on factors like roof size, the average local price of electricity, and how much sunlight a neighborhood receives throughout the year.

As shown in the graph below, the cost of our non-solar tiles is comparable to regular roofing tiles. Although the cost of our solar tiles is more expensive up front, it can be more than offset by the value of energy the tiles produce. In many cases, the reduction in a home’s electricity bill over time will be greater than the cost of the roof. 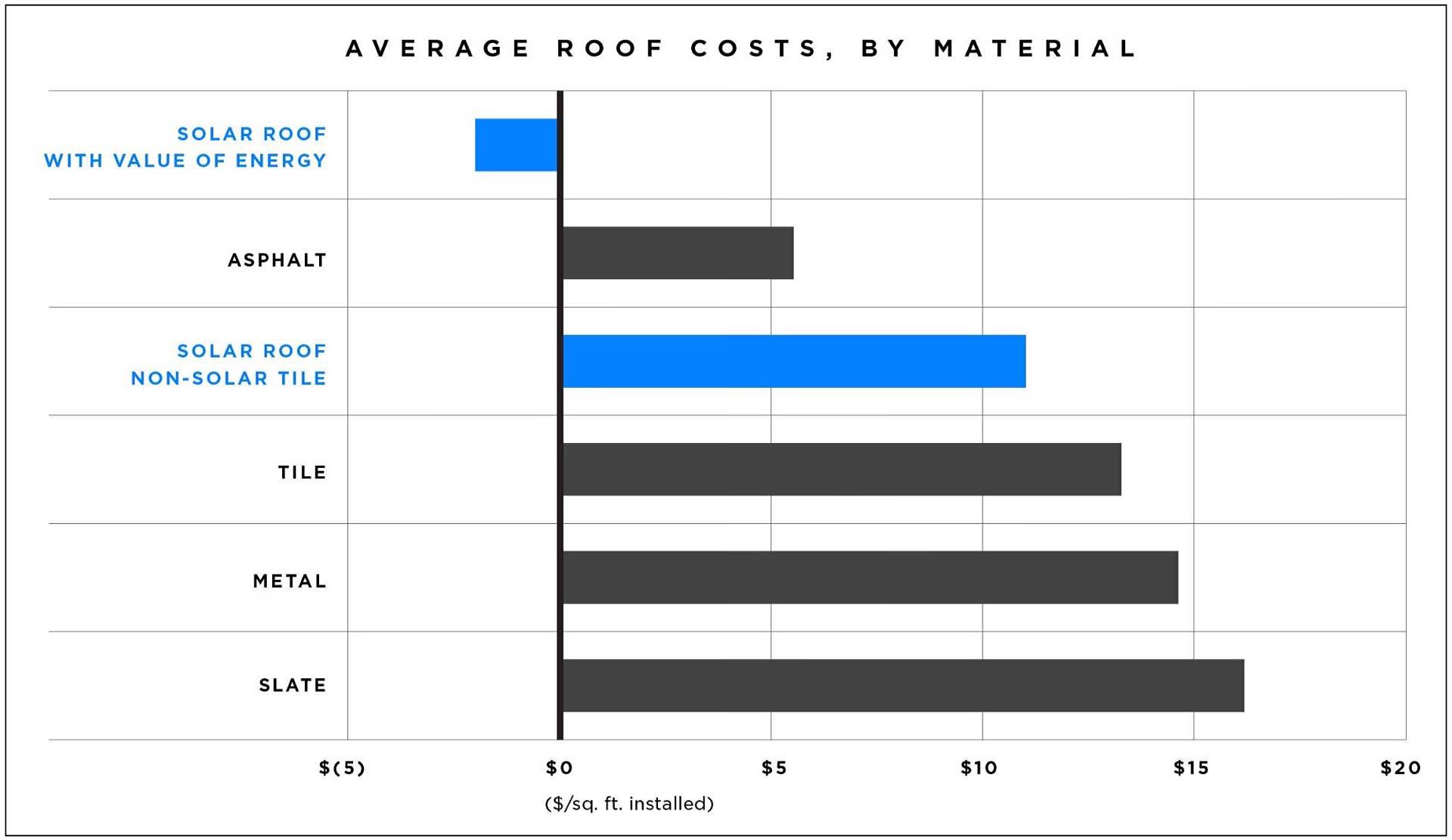 This is really exciting stuff for those of us who can’t wait to see a future powered by solar energy. If you’re interested, go read more about it at Tesla’s site and see if it sounds right for you. 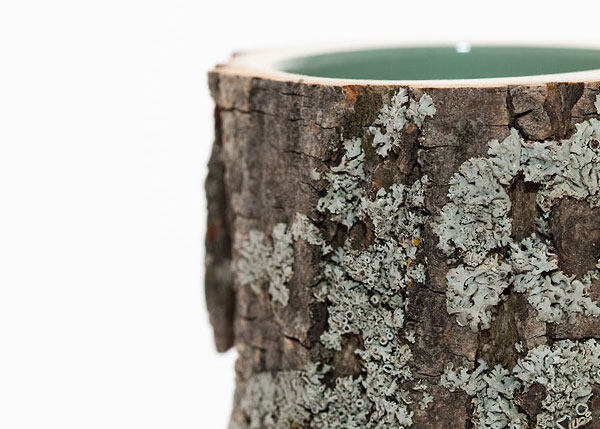 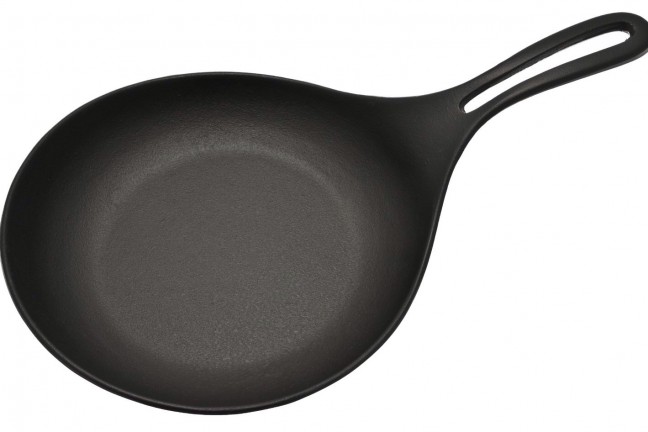 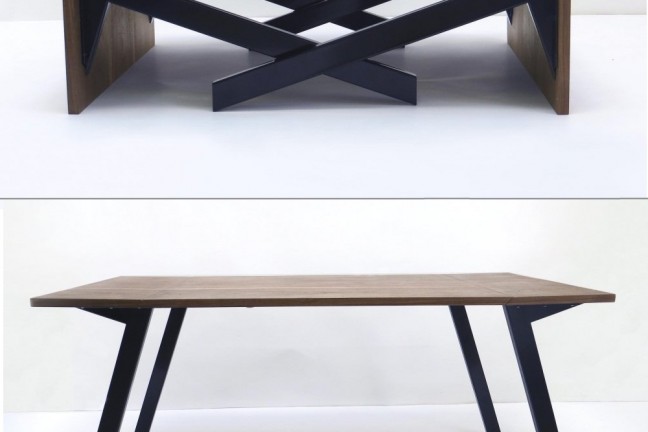