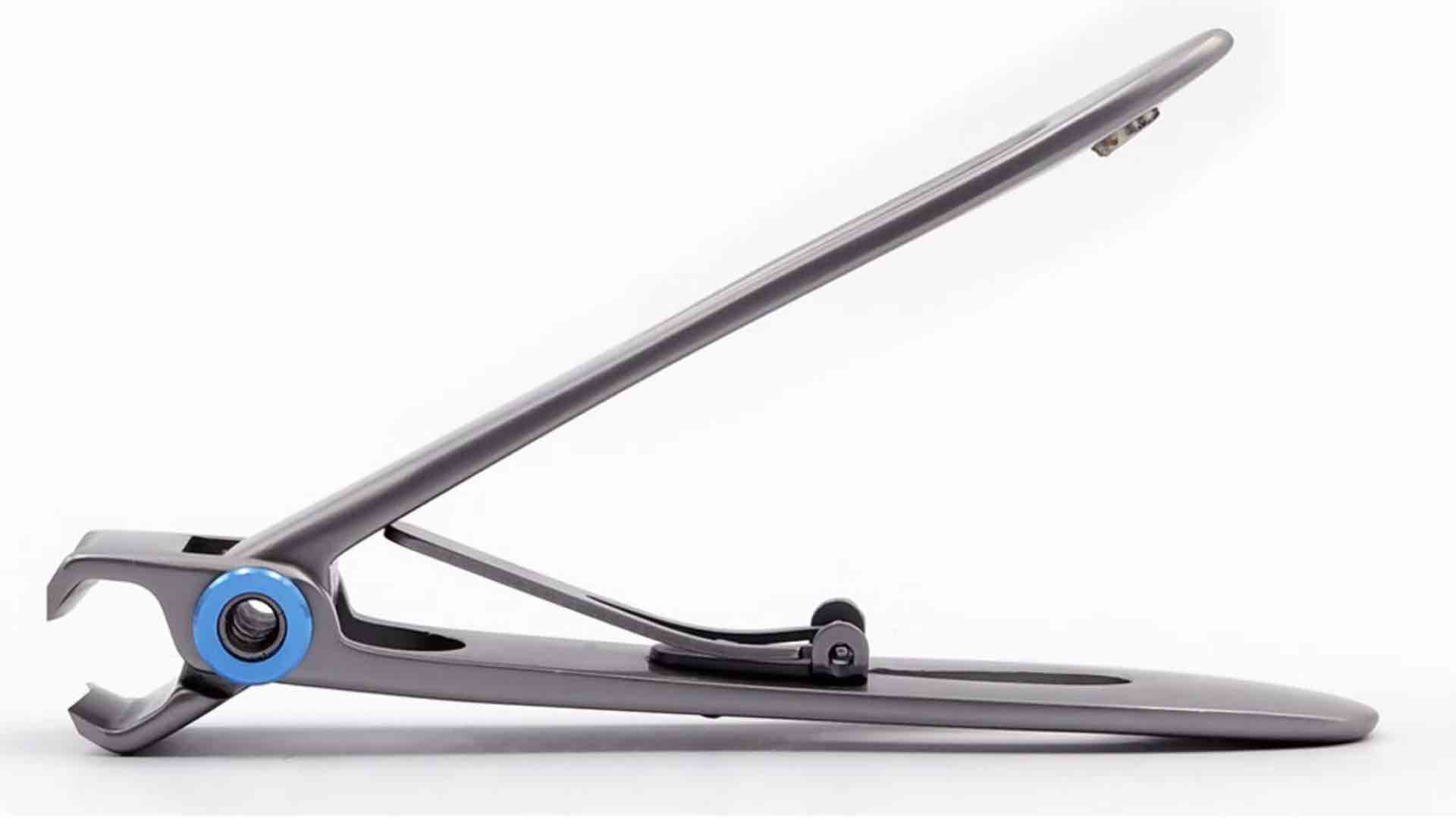 It’s an unfortunate truth for most men that the older we get, the thicker our toenails become. It sounds like something out of a Jeff Foxworthy joke, and I’m almost certain it actually is (something-something “bolt-cutters”), but true all the same.

If your old nail clippers are barely getting the job done anymore, these wide-jaw clippers might be your new best friend. The blades open up to 15mm (over half an inch) wide — which, if that’s not enough to accommodate your toenails, you’ve got bigger problems to deal with. And because those blades are so wicked shahp, they make a real clean cut to boot.

In fact, they’re so sharp you’ve gotta be reeeaaaal careful with ’em or you’ll cut a lot more than just your nail 😱 Add the extra long handle on top of that, and you’ve got yourself a dicey situation if you don’t watch it.

Leave these things out of kids’ hands, folks. I’m serious. 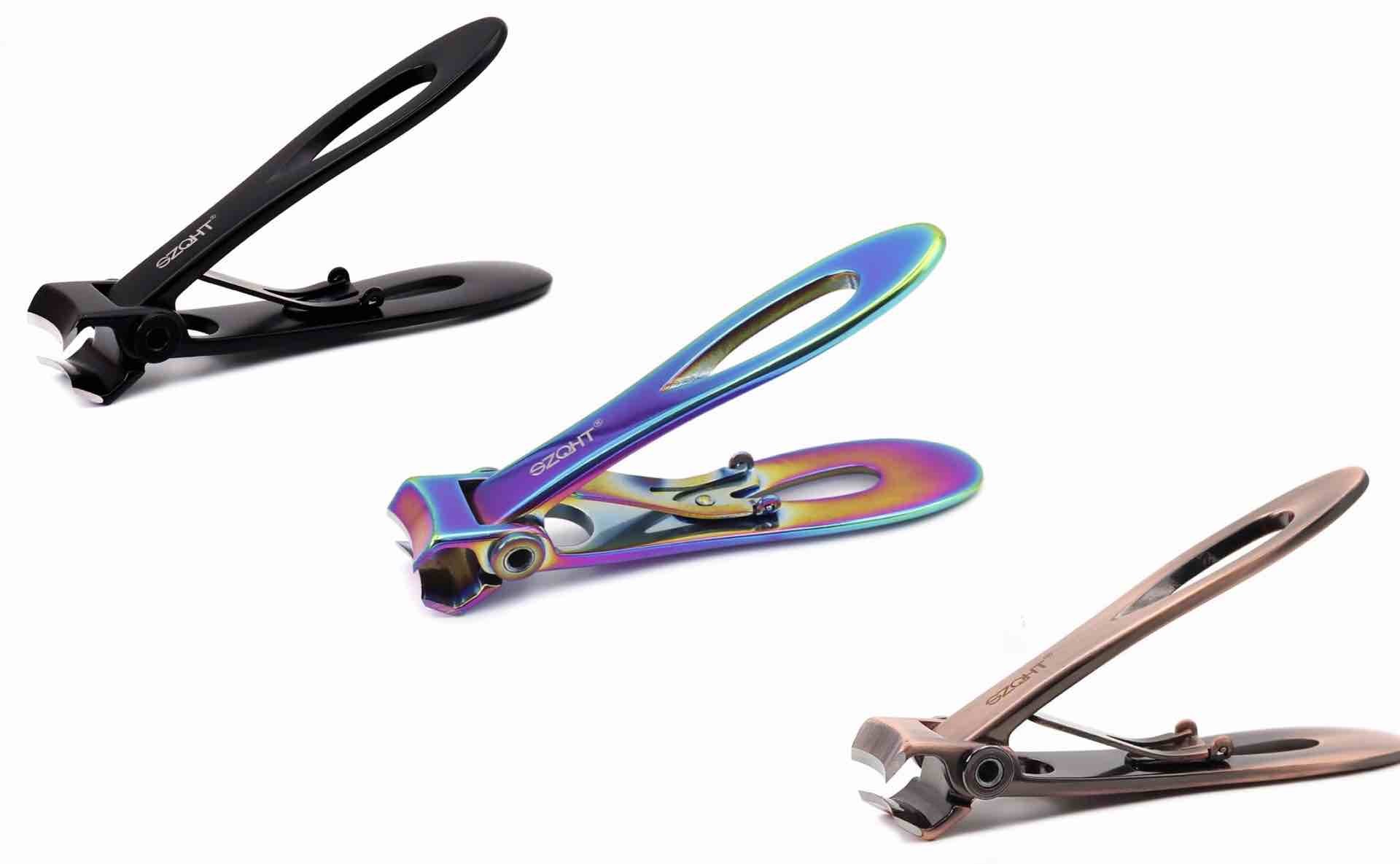 The clippers are $10–$13 on Amazon depending on color. They’ve also got two-packs for $18 that feature a large and small clipper for toenails and fingernails respectively. 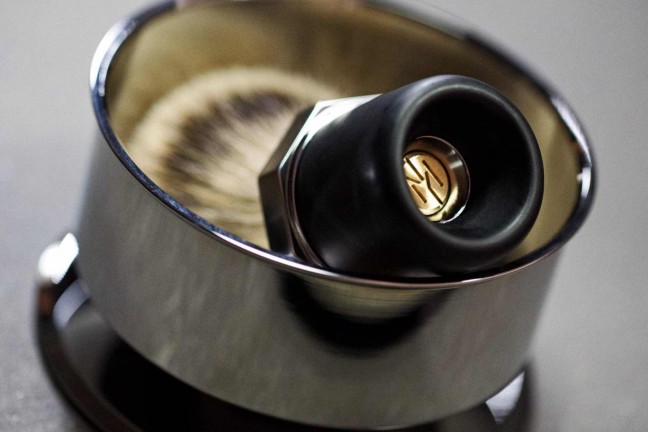 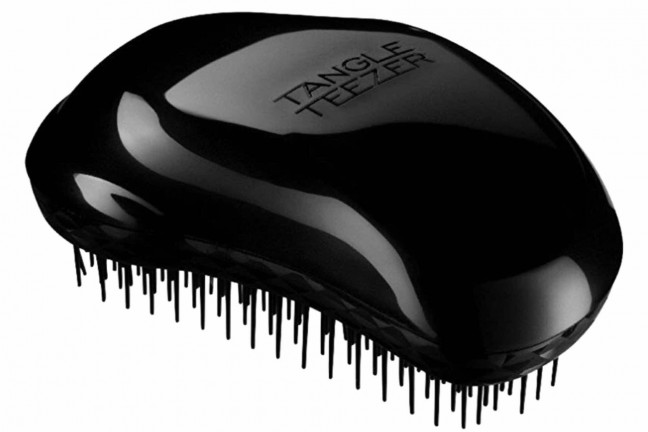 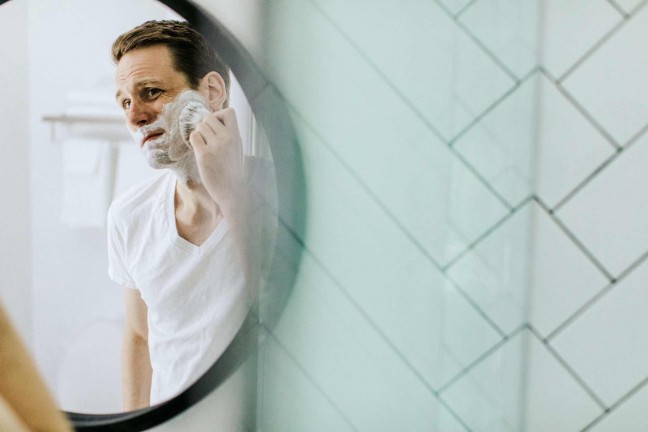 A Few of Our Favorite Shaving Essentials