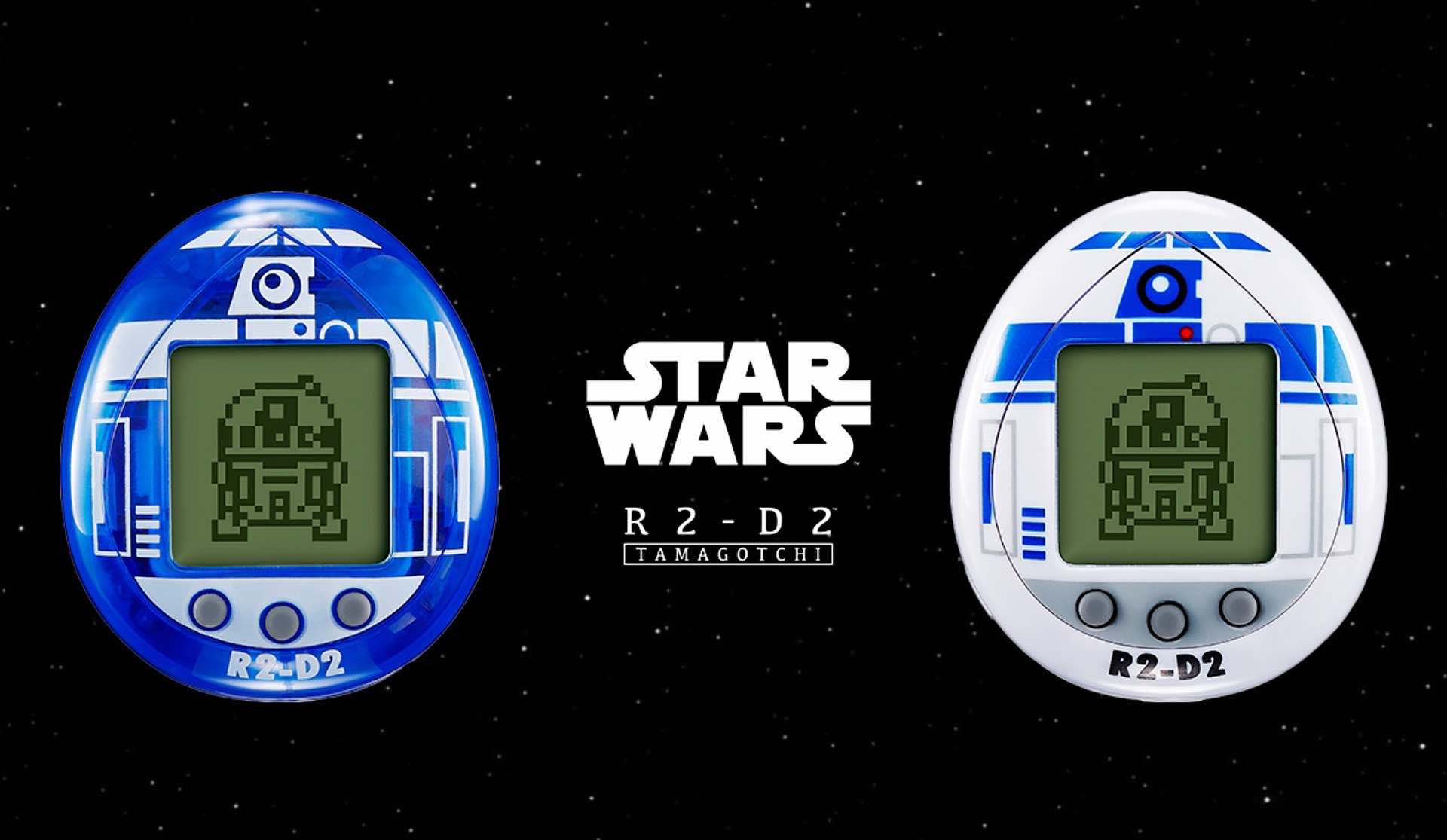 Oh, did you forget Tamagotchis were a thing? Heh, don’t worry friend, the late-’90s fad is still alive and well in 2021, with new digital pets in the lineup being released all the time.

Take the R2-D2 Tamagotchi, for example. Released only a month ago, this collab toy puts the classic Star Wars droid in the palm of your hand, where you can care for the cute little guy and train him to learn 19 different skills, each represented by a different form:

To train R2-D2 up, you have him play one of nine games, two of which are available by default and the rest you unlock as he masters specific skills. There’s plenty of fun stuff to do here, along with several fun “Easter eggs” (get it?) for Star Wars fans to enjoy as they pop up throughout the day.

Similar to other Tamagotchis, you have to keep up with R2-D2’s maintenance, keeping him clean and charged up — or else he’ll start malfunctioning and eventually be carried away by Jawas :(

Get this entertaining little toy for $20 on Amazon in your choice of Classic White or Hologram Blue. 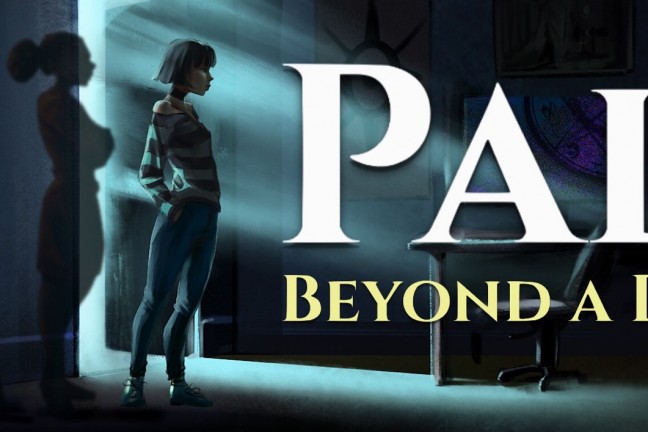 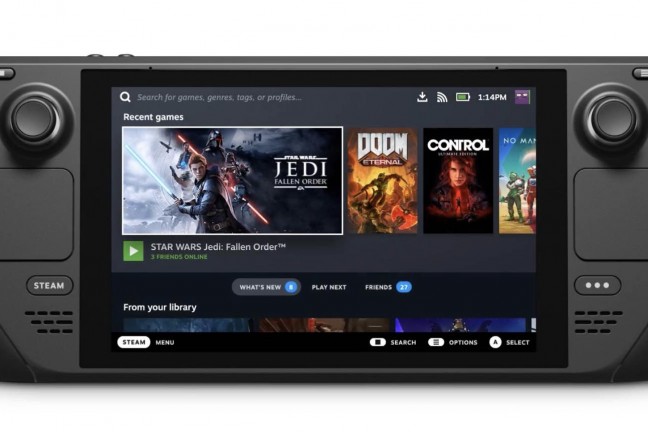 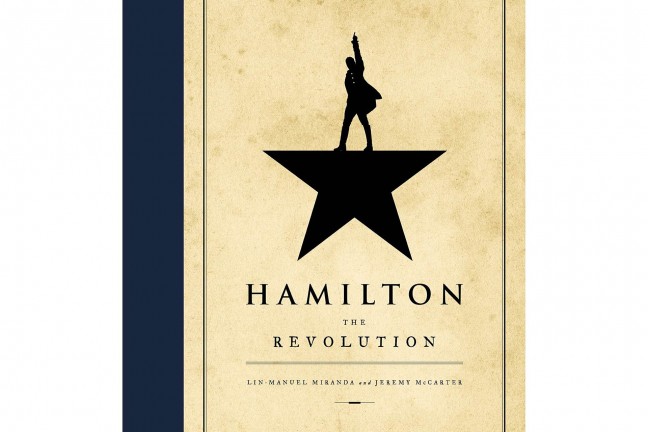