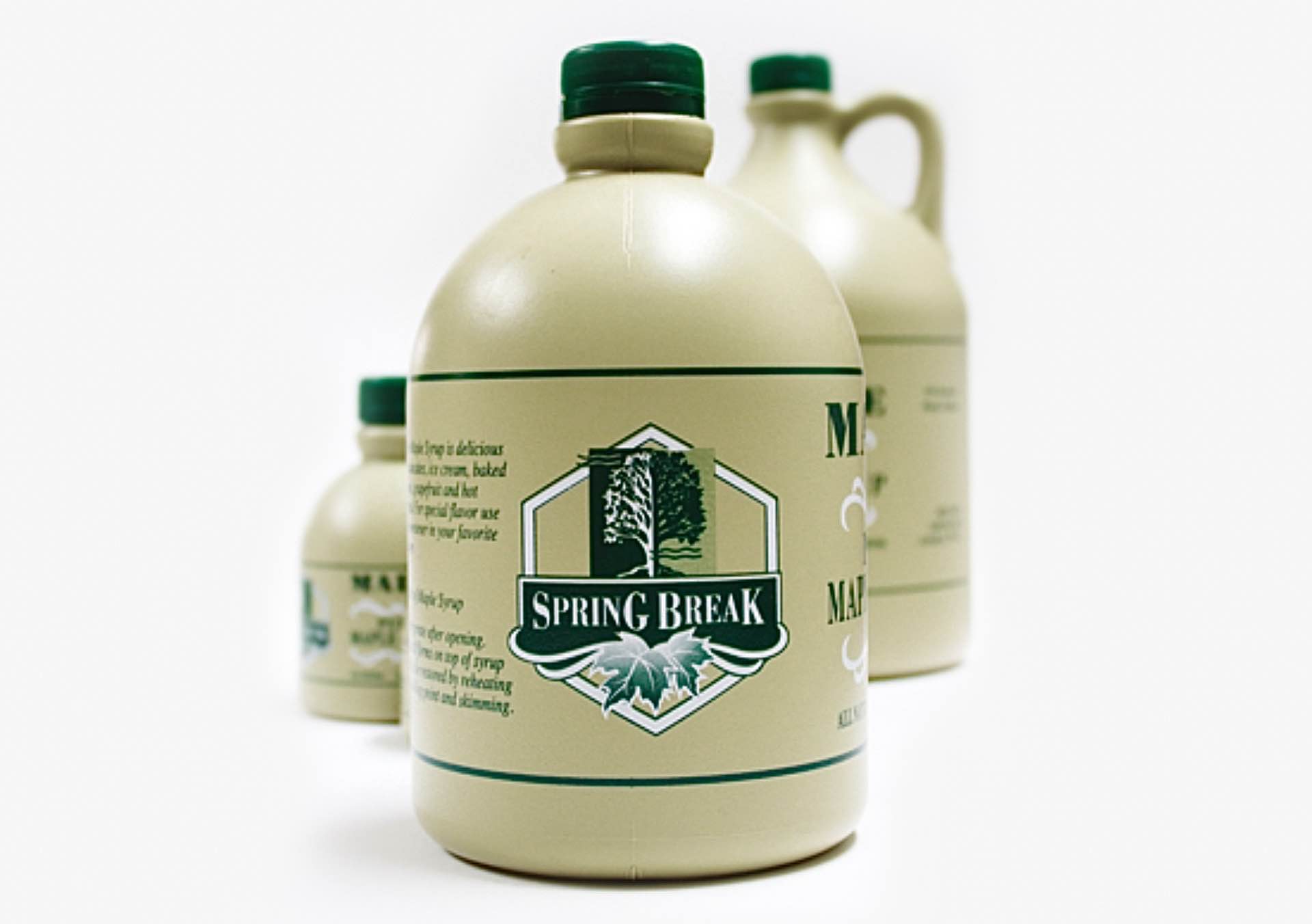 When it comes to maple syrup, Vermont is king, at least here in the US. No other state even comes close to the amount of syrup produced there each year, and they’re second only to Quebec, Canada. (And even that is a distant second, somehow — according to Wikipedia, Quebec is responsible for 70 percent of the world’s output!)

If you want to try something a little different, consider Maine maple syrup. I discovered this stuff a month ago after a comment by u/maskedbanditoftruth on Reddit:

Maine maple doesn’t get the accolades like Vermont but it’s totally unique and has an almost coffee-like note to it that makes it deep and complex and takes it to a whole other level. I never even heard of it til I moved here and now all other maple syrup is just slightly disappointing.

[Scott Dunn, owner of Dunn Family Maple and president of the Maine Maple Producers Association] says slight differences come from both the trees and the soil. In southern Maine, we have red maples, sugar maples and silver maples, which can lead to flavor variations and to syrup that’s a little more complex. In Vermont, it’s predominantly sugar maples, so their syrups are more consistent, he said.

The family-owned Spring Break Maple Farm of Smyrna, Maine produces amber and dark varieties of maple syrup for your tasting pleasure. The amber/rich grade is what you’d use for pancakes and waffles and such, while the dark/robust is more intense stuff that you might add into BBQ sauces, your coffee, baked goods, etc.

Whichever grade you choose, you can trust that you’re getting all-natural, single-origin syrup that’s never blended with anything else. Give it a shot and you may never go back to the Vermont stuff. 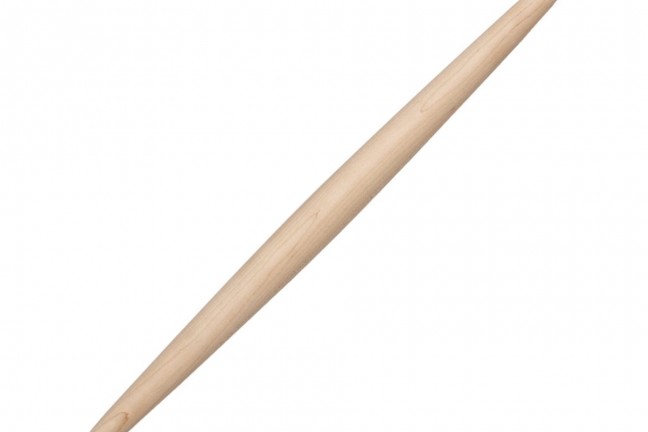 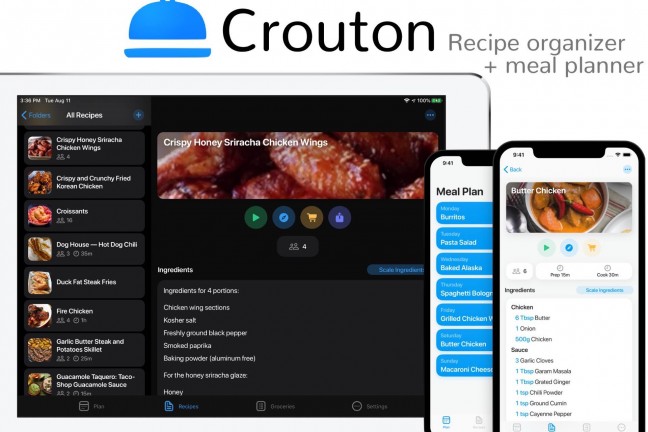 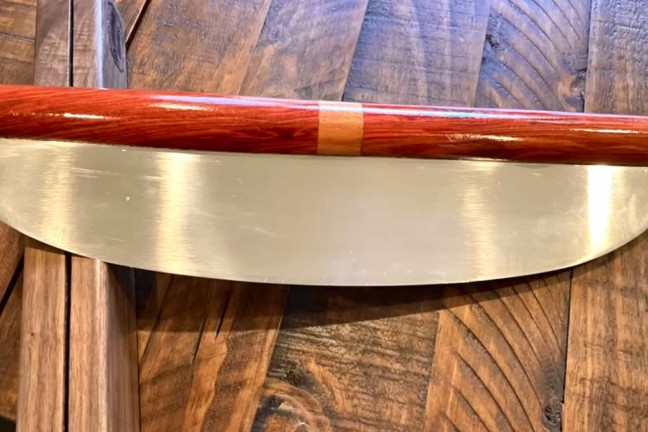