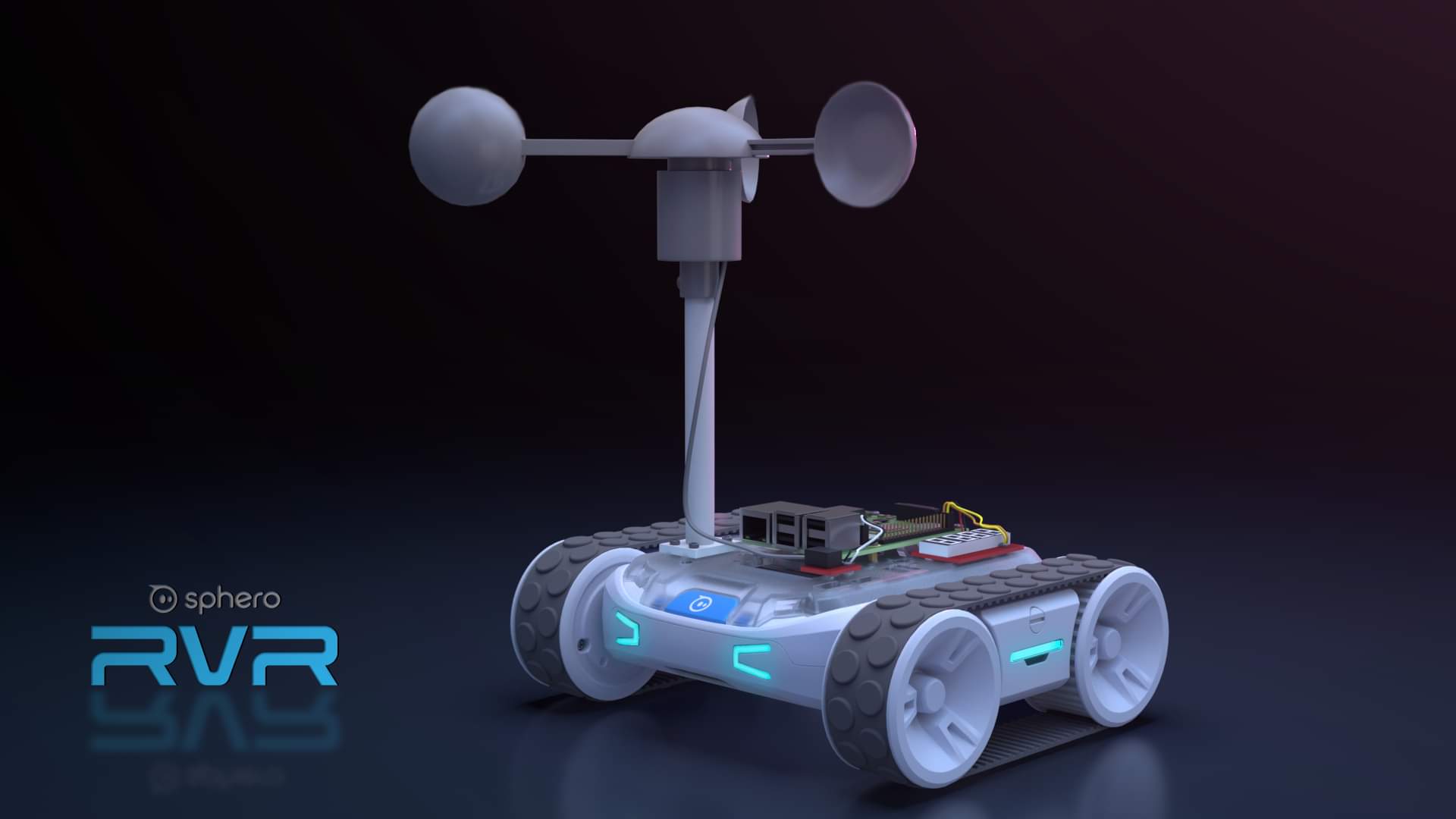 The team at Sphero — who you’ll know from those awesome Star Wars droids that make such sweet gifts for kids — have announced a Kickstarter for their latest robot, which they’ve dubbed RVR (“Rover”).

RVR is essentially an out-of-the-box robotics platform. It’s a fun, customizable robot that’s already tricked out with an onboard suite of gizmos, including a color sensor, ambient light sensor, IR, magnetometer, accelerometer, and gyroscope. Without having to assemble anything, you can pilot and program the robot’s actions via the Sphero Edu app.

When you’re ready to take it to the next level, RVR is designed to be hacked in just about any way you want. It has a universal expansion port and onboard power supply so you can attach and run third-party hardware like a Raspberry Pi, BBC micro:bit, or Arduino.

Take a look at what’s inside the bot:

With the RVR, the sky’s the limit for budding tinkerers and coders. (Note: The anemometer pictured in the hero image above is not included.)

As of February 21st, 2019, the Kickstarter has already more than doubled its $150K funding goal and still has 28 days to go. Back the project at the $199 level or higher to get a Sphero RVR of your own after the project is funded. 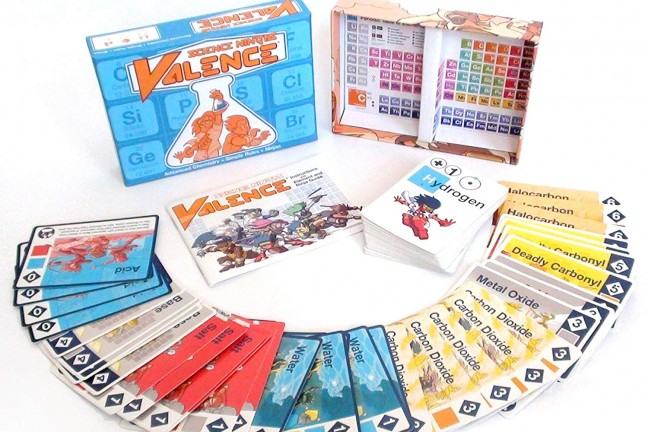 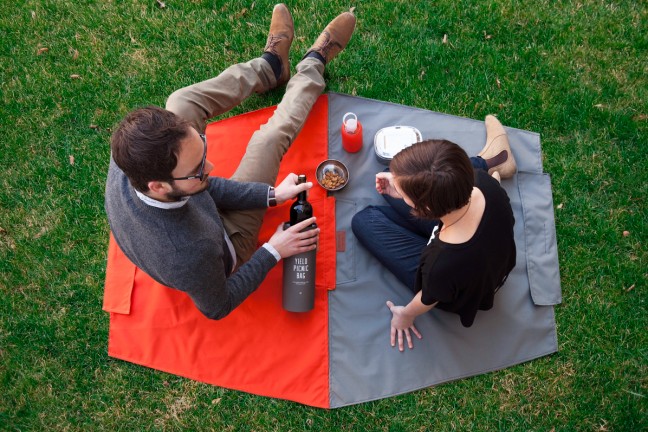 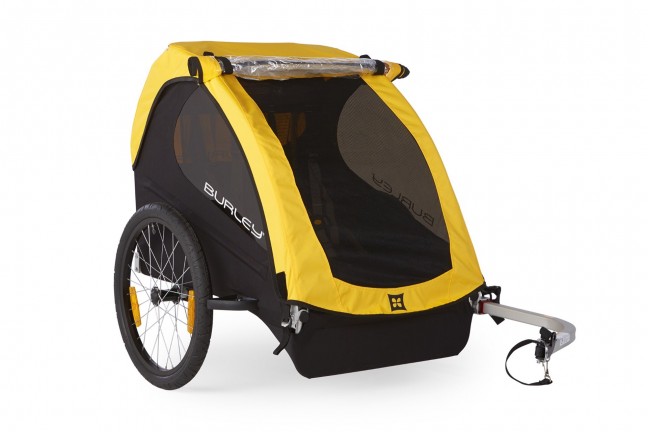