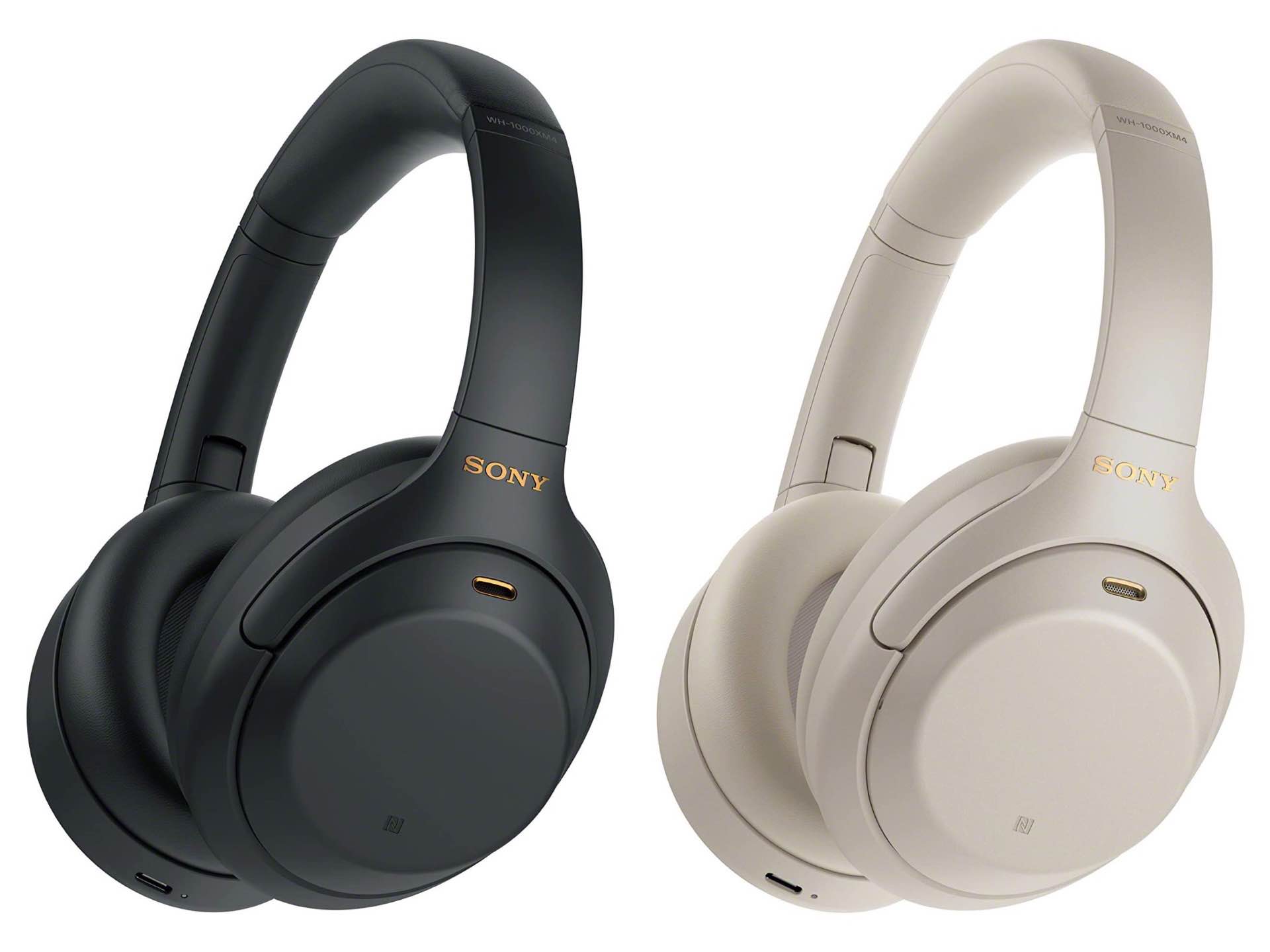 When I first wrote about Sony’s new WH-1000XM4 headphones, the tech world was still eagerly awaiting the chance to get its hands on them. Then the day came when they were released, and they sold out so fast that I didn’t even have time to put together a post about it here on T&T.

Although it was announced that orders would be pushed back to August 31st, it seems they were able to replenish their stock faster than predicted, because we’ve only hit the 26th and you can now pick up a pair of your own again, in both black and silver colors.

In case you missed my post about these headphones last time, here’s a quick rundown of some of the improvements you’re getting over their predecessors: 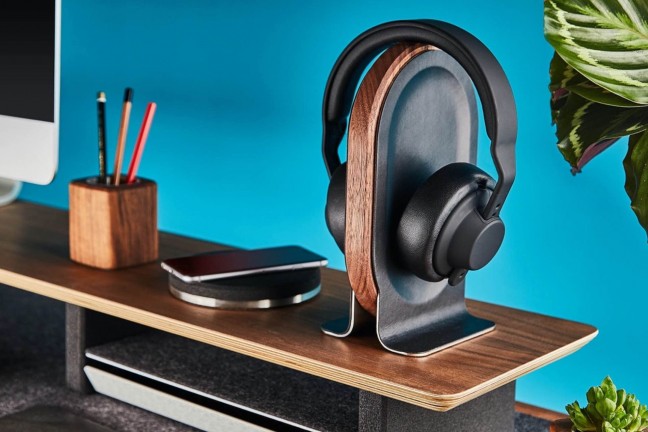 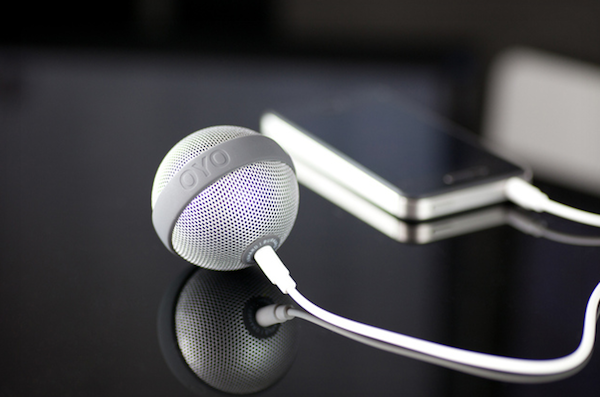 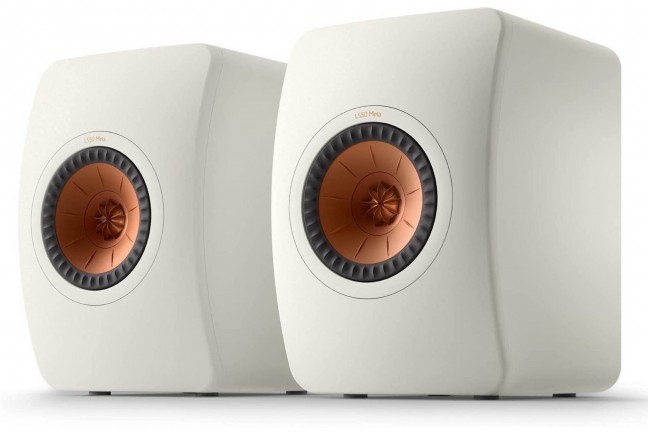