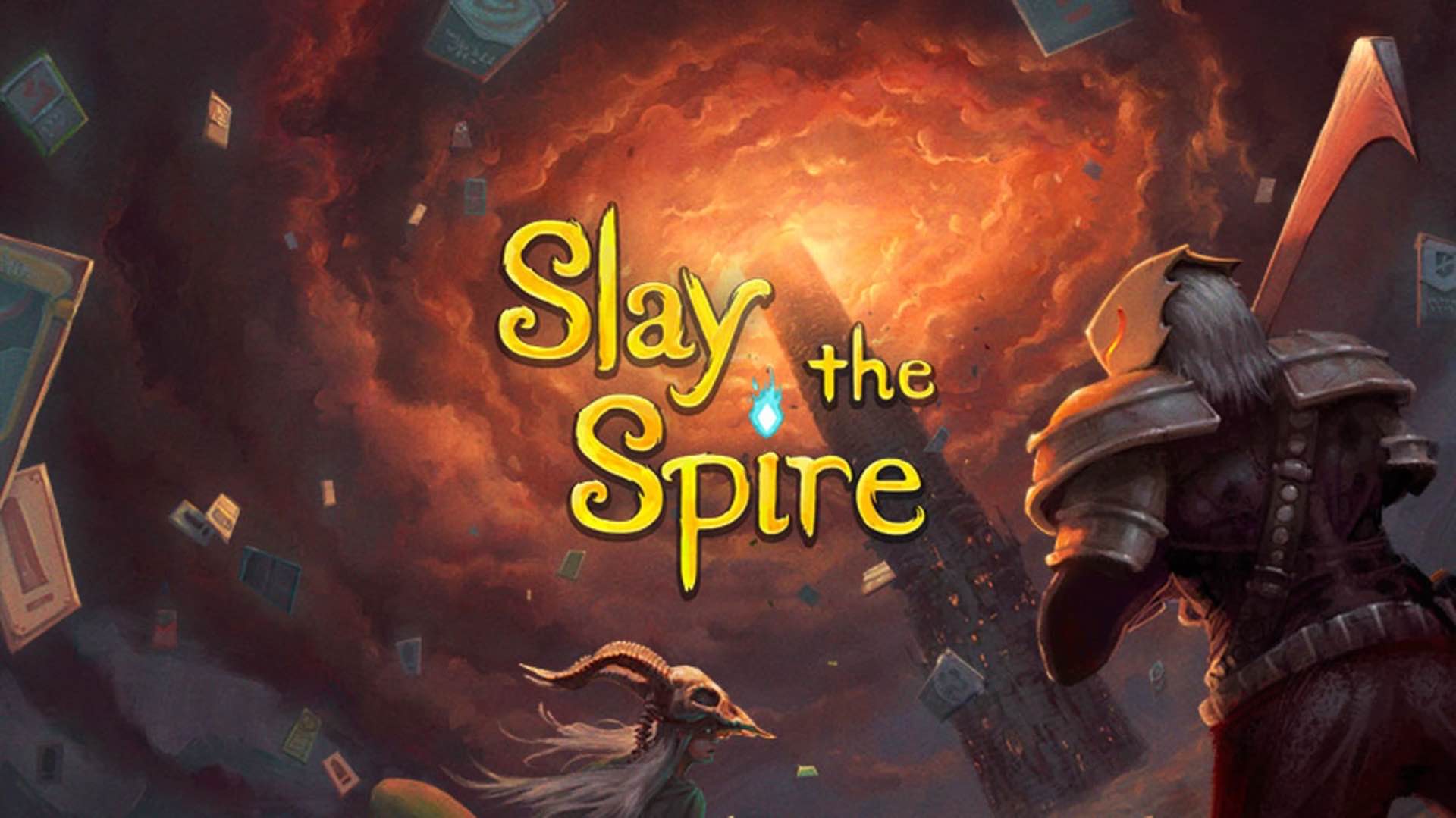 ‘Slay the Spire’ for iOS

This post is a preview (albeit a slightly expanded one) of an iOS game guide I’m working on, which will hopefully go up tomorrow or the next day. Stay tuned!

First released on computers in 2017 and ported to iOS last June, Slay the Spire is a roguelike deckbuilder game that has you collecting cards to gradually build up a powerful deck as you ascend each floor of The Spire.

The goal is to wipe out all enemies and increasingly difficult bosses you meet along the way — or at least survive as long as you can, because death is permanent and you’ll be sent back to the very beginning to try again…and again…and again…

Since you obtain new cards as you progress, you often have to come up with new strategies on the fly, and you’ll need to be brutal about the cards you remove/decline in order to keep your deck synergy strong. While each death is a game over, you do still make some progression in other ways just by attempting runs, such as unlocking new characters, relics, and cards you can use in future runs. 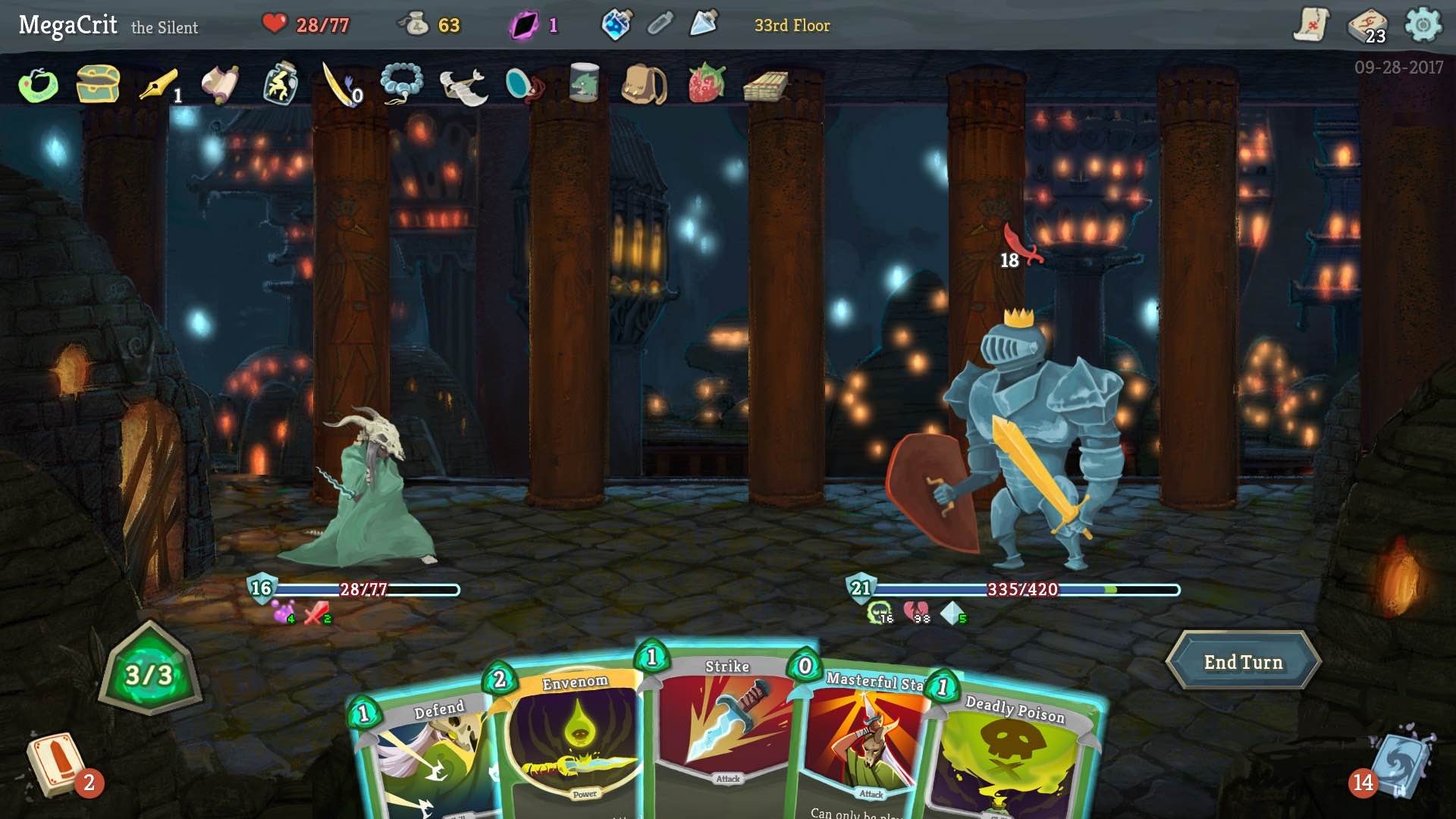 One of the main draws of this game is its replayability, since The Spire’s layout changes every time you climb it, along with other procedurally generated elements, as explained by this mobile game reviewer on Instagram:

Every run starts with a pre-determined deck of cards, but along the way you add and remove cards, find relics, buy upgrades and otherwise change the deck until no two runs will ever be the same.

Many games claim this, but Slay the Spire actually succeeds. Every card is viable. Every mechanic can have a deck built around it. There are no absolute bad choices. 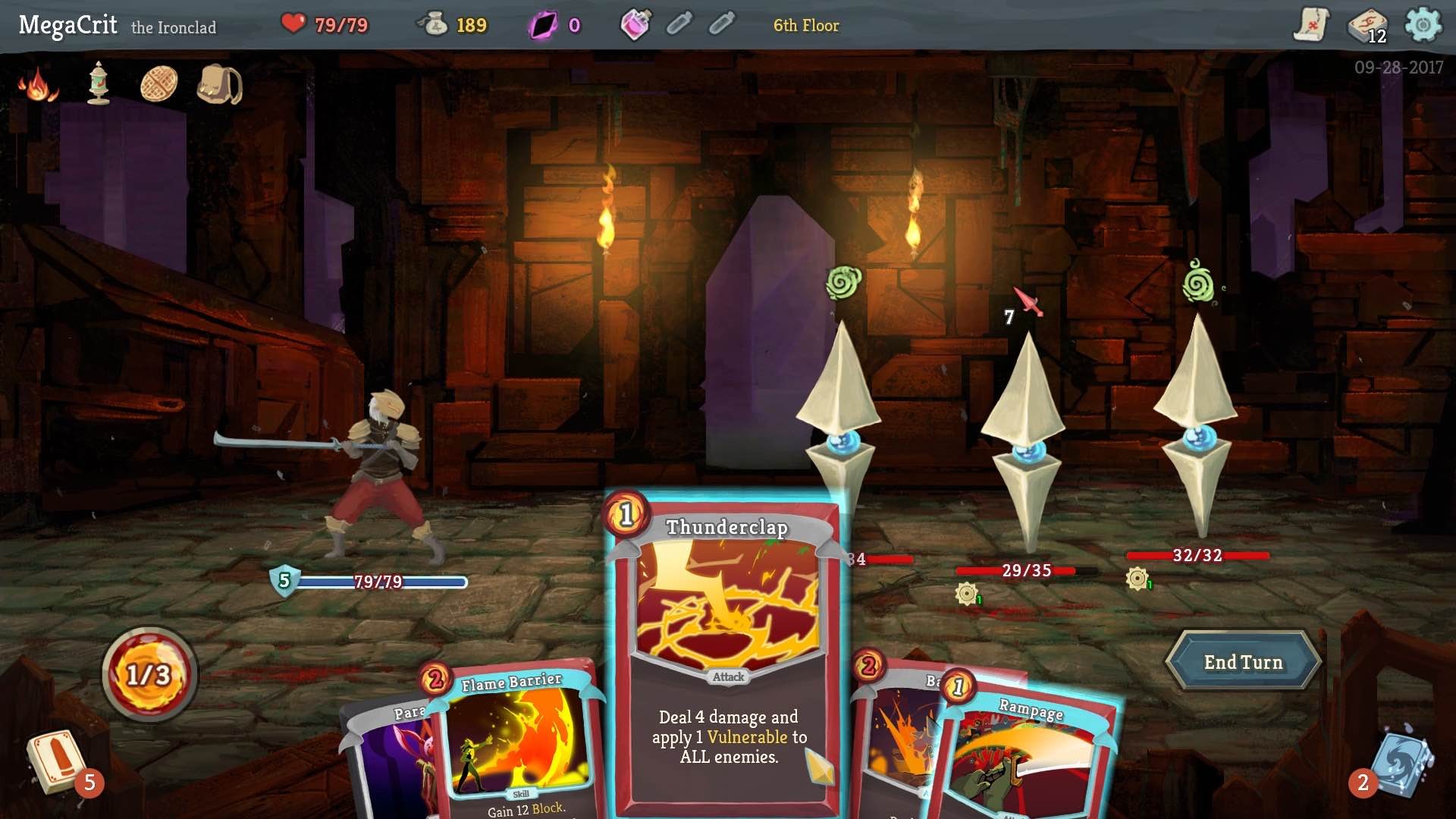 This is one of those games where, after many, many hours of repeatedly getting defeated and sent back to the start, you’ll feel an almost masochistic need to keep trying, if only to get a little further than last time. 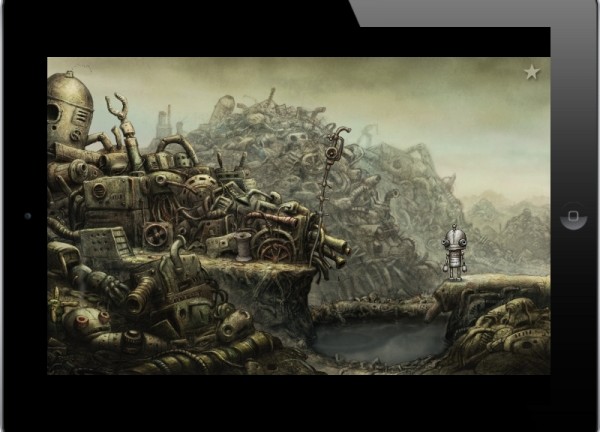 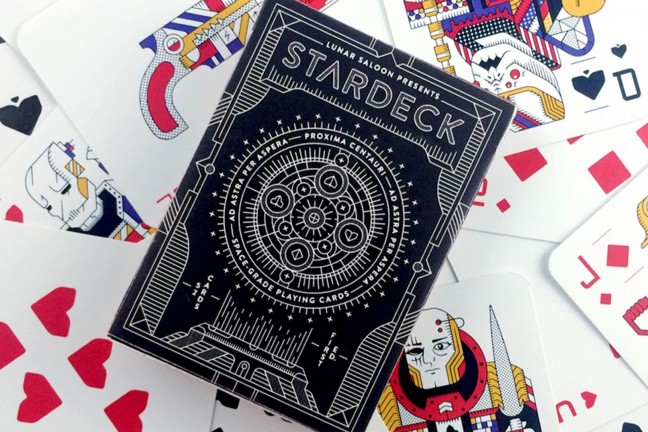 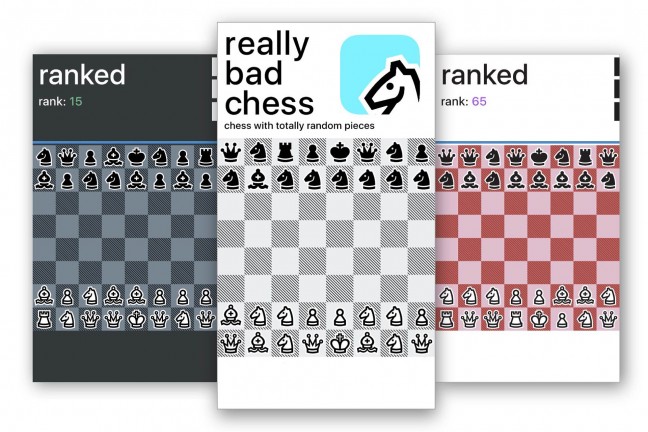