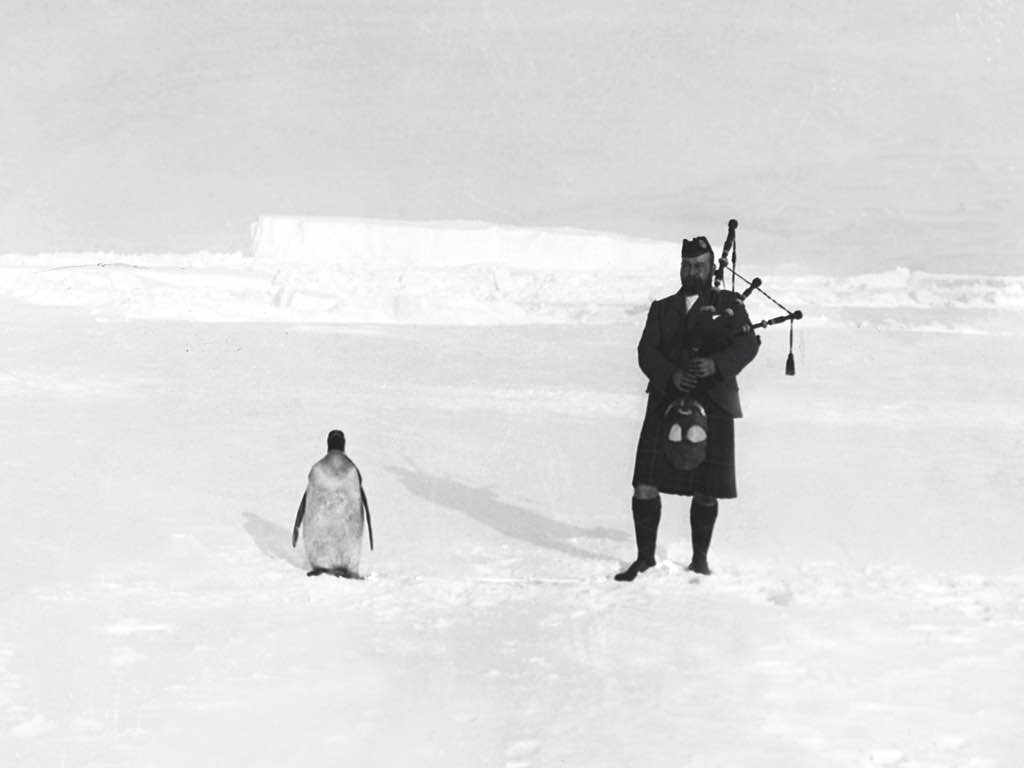 Send the Pinboard Guy to Antarctica

Now that you’re supporting Stephen’s indie career, I’d like to turn your attention to another project in need of support.

I wouldn’t normally advocate backing someone’s vacation on Kickstarter, but in this case I’m making an exception. Maciej Cegłowski (MAH-tchay Seh-GLOW-ski) — creator of Pinboard and writer of the excellent blog Idle Words — is asking for funding to take a 36-day voyage to Antarctica. He will then write a series of at least seven blog posts about what he sees and learns there.

The reason I find this a worthwhile project is that I’m familiar with his travel writing and it is always top-notch stuff. For example, read my favorite article of his, Argentina on Two Steaks a Day:

Eating steaks in Argentina feels like joining a cult. […]

Another good one is A Morning in Iceland:

Iceland is disturbingly new. I don’t mean that the buildings and habitations are disturbingly new, although there is not much that survives from before the nineteenth century, but rather that the land itself, the stuff you walk on, doesn’t have a good track record of just lying around and being there. My own corner of Vermont is built from sediment and sludge that has eroded off the Appalachians since they were Himalaya-class mountains two hundred million years ago. By contrast, the lava flows near Reykjavik date back to 1266. They’re practically still warm.

He’s even written about Antarctica in the past:

Entire academic careers have been devoted to second-guessing [Robert Falcon] Scott’s final journey. It would probably be easier to list the few things that didn’t contribute to his death, than to try and rank the relative contributions of cold, exhaustion, malnutrition, bad weather, bad luck, poor planning, and rash decisions. But with regard to scurvy, at least, the Polar explorers were in an impossible position.

So, I say back this Kickstarter. For just $11, if the project succeeds, you’ll get a nicely-made PDF ebook of the entire journey, along with audio downloads of the blog posts themselves. $100 gets you a signed Burrito Tunnel poster.

Fair warning: there will be a pitiful “bring me home from Antarctica” fundraiser later

Posted By Chris Gonzales
Back This 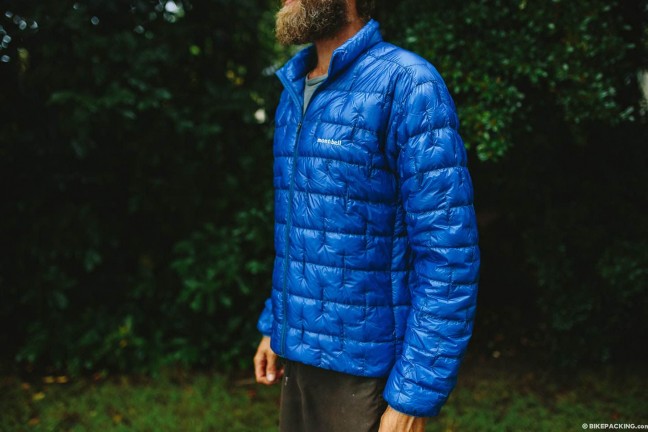 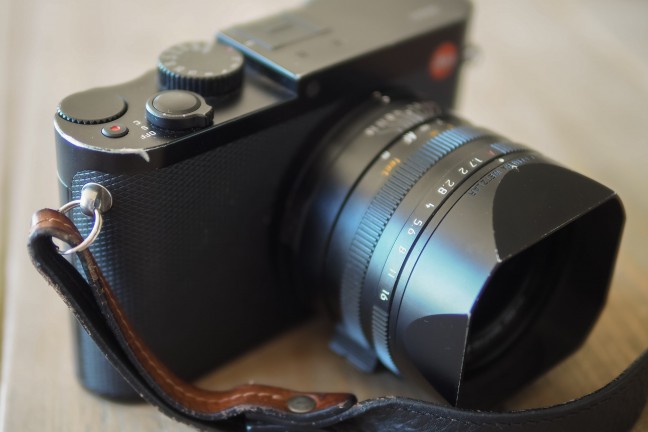 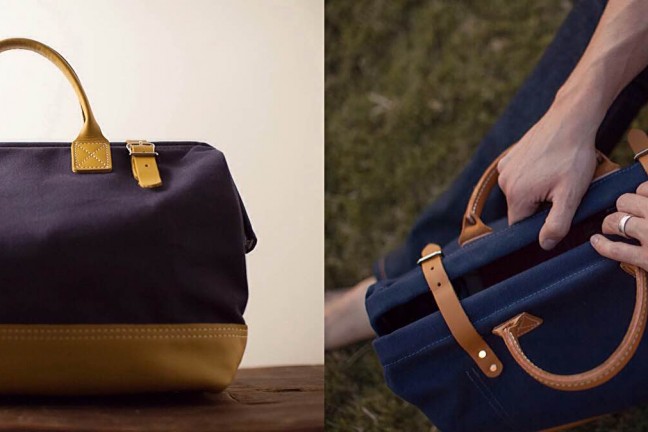