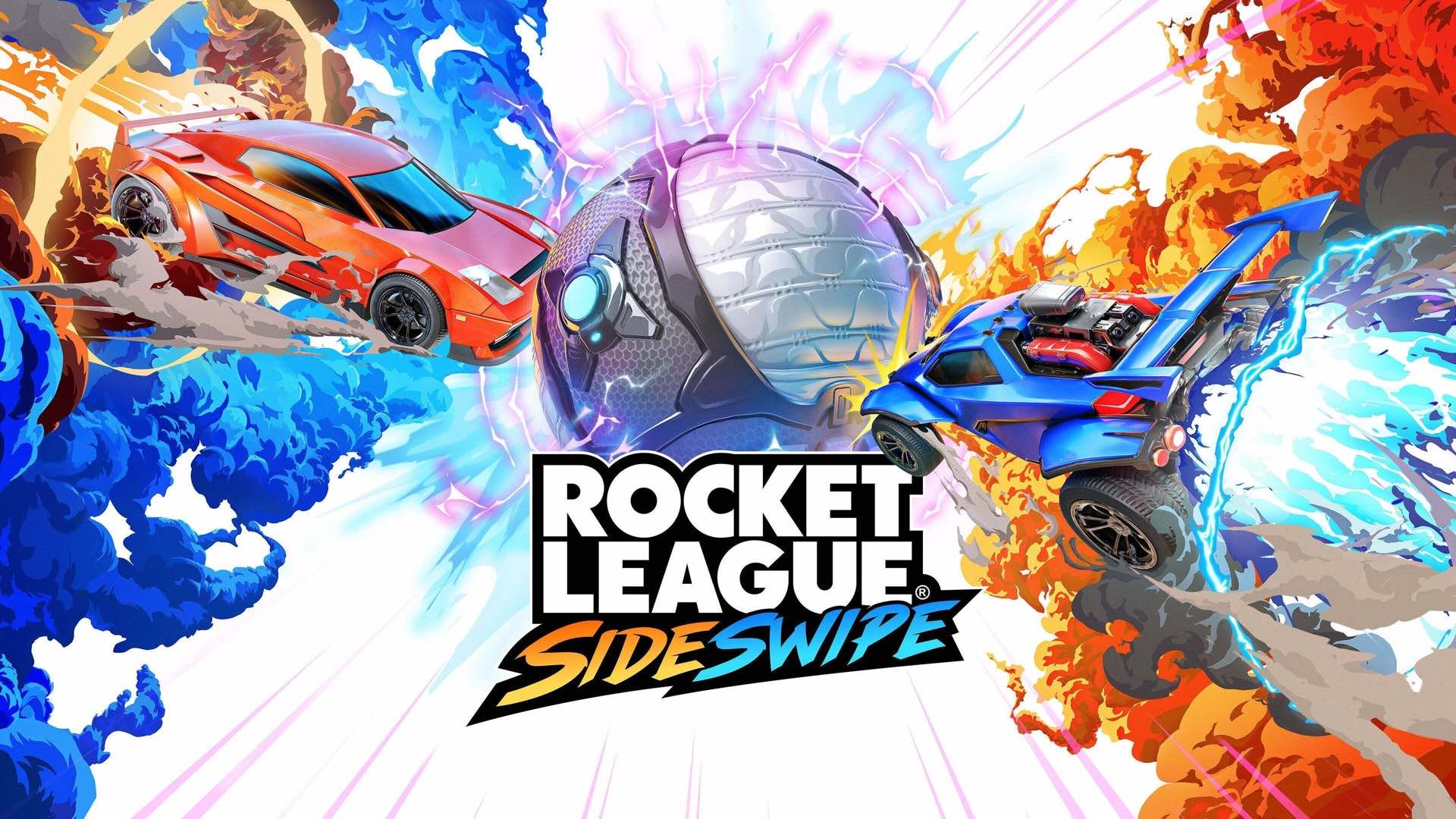 While Sideswipe is based on the same kind of zany rocket-powered vehicular soccer gameplay that made the original game so great, this standalone spinoff takes place from a two-dimensional POV instead, with matches reduced to just two minutes to make it easy to pick up, quickly dominate your opponent(s), and put it away again, wherever you are.

If you’re unfamiliar with Rocket League, the general idea is that you play 1v1 or 2v2 online matches where each team pilots customizable cars around an indoor arena as they attempt to hit a giant ball into the other team’s goal.

Sounds simple on its surface, but to actually achieve this, you’ll often have to execute some insane maneuvers by jumping, boosting, flipping, or flying all over the place to either defend your own goal or pull off a last-second trick shot that leaves your opponents’ jaws dropped (and maybe your own too).

This is one of those games where anything can happen in a very short time, so although the matches are only a couple minutes long, you’ll end each one feeling a bit spent — in a good way, of course. You’ll need every ounce of timing and skill you can muster, I can tell you that much.

The game can be played perfectly well with the onscreen touch controls, but I recommend pairing up a game controller for the full competitive experience.

Rocket League Sideswipe is totally free to download and play from the iOS App Store or the Google Play Store, and as I write this on December 27th, 2021, there are no in-app purchases to speak of! I’m sure that will change at some point, but in the meantime, get this game now and start climbing the ranks. You won’t regret it. 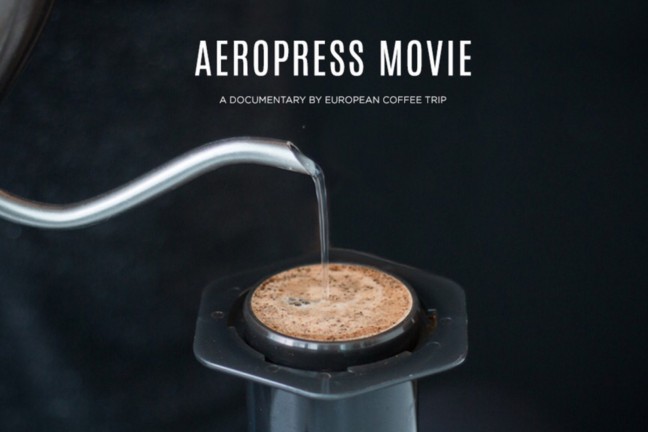 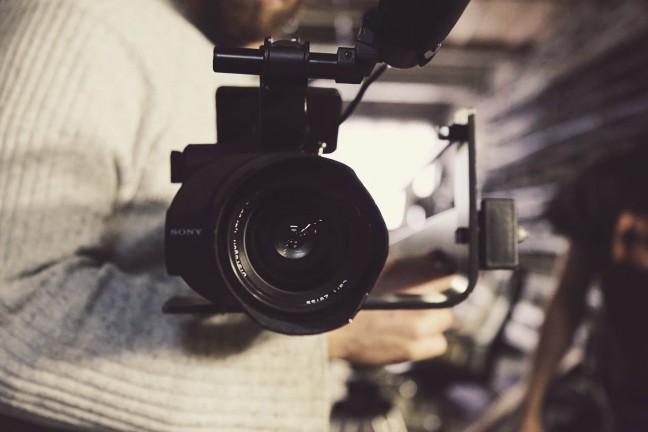 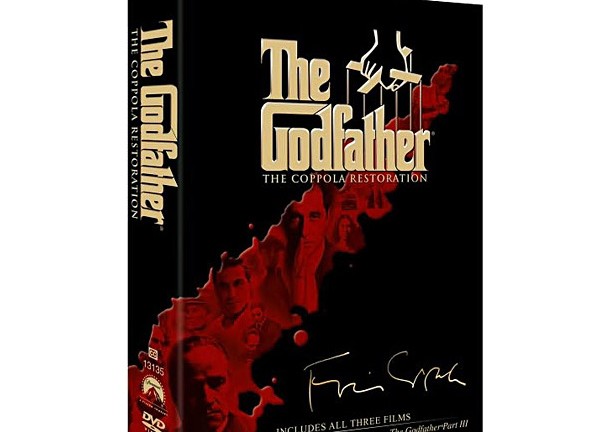 The Godfather Trilogy: The Coppola Restoration