The Topo Designs Commuter Briefcase is a magnificent bag. It checks off a lot of the requirements people would be looking for in a work bag, plus it looks good too.

Just like wallets, I’m a bit of a stickler for bags. I’m not satisfied using just any briefcase, messenger, or backpack for work. There are some specific things I want out of the bag that I’m going to carry around with my laptop in it. For example, I don’t want it to be bulky or overly busy — aesthetically speaking — but I want it to be functional and have enough room for my laptop, a pair of headphones, cables and batteries, and maybe a windbreaker or sweatshirt. 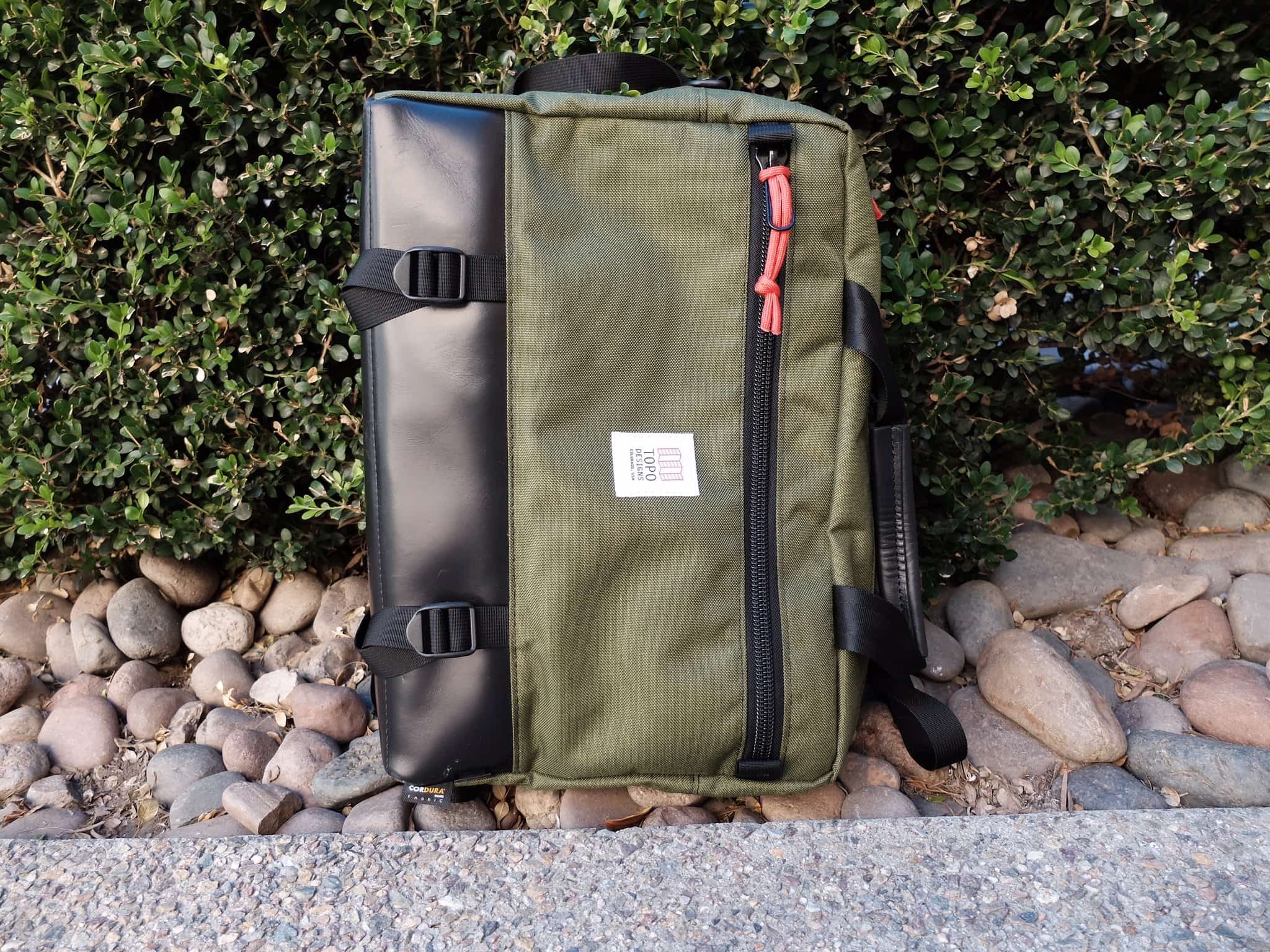 The Topo Designs Commuter Briefcase is a backpack, messenger bag, and briefcase all in one.

Here’s the biggest problem I have when looking at bags, and what initially led me to Topo’s briefcase in the first place: Over the years, I’ve found myself constantly changing my mind about which style of bag is best suited to manage my everyday-carry type of stuff. A backpack is appealing for the space but is very casual. A briefcase-style bag is great for work but is a lot less comfortable, and a messenger falls largely in-between both.

I was aware of multi-purpose bags which transformed in someway, but I hadn’t really seen any that figured out a decent looking design. Which is why I’d mostly settled on switching to a different style of bag every so often. 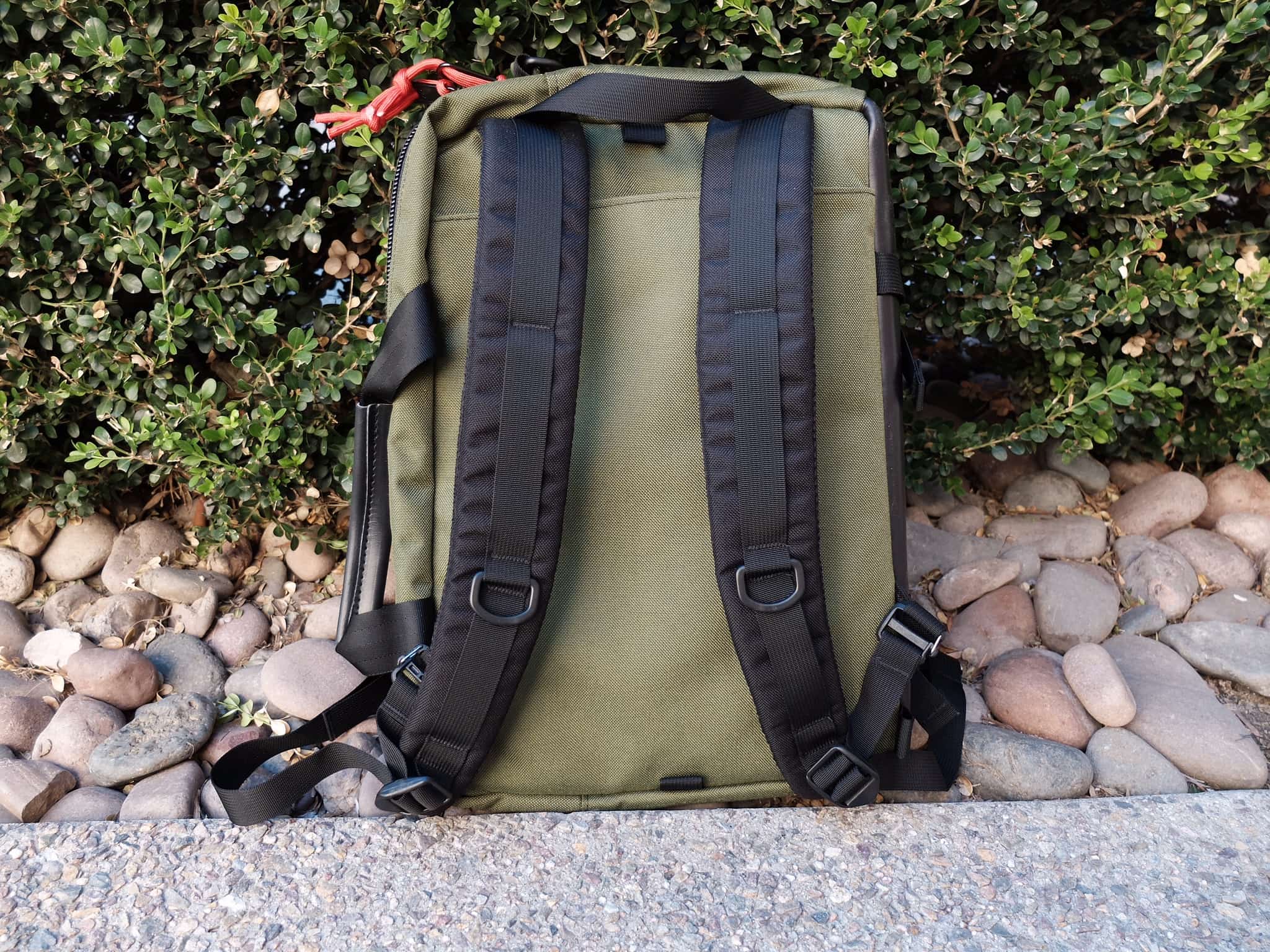 The Topo Designs Commuter is an updated take on the company’s Mountain Briefcase — I’ll get to the differences later — and merges backpack, briefcase, and messenger in a way that actually makes sense.

In case you’re wondering, the Commuter passes that initial and critical test: If you were to buy it to use as one specific configuration, like a backpack, it would perform as well as other dedicated style bags. That’s important because there’s little point in buying a multi-purpose bag if one or more of the configurations aren’t always a pleasure to use.

In my testing I’ve been using the Commuter bag around San Diego, but I’ve also taken it to San Francisco, Dublin (Ireland), and New York, recently.

I’m fond of what I would call the Commuter’s simple, straightforward, and minimalistic looks. Even more, I’m a fan of the outside 1000d Cordura fabric which provides plenty of durability and great texture. I tested the olive green version, but color choices are enough to fit most styles. 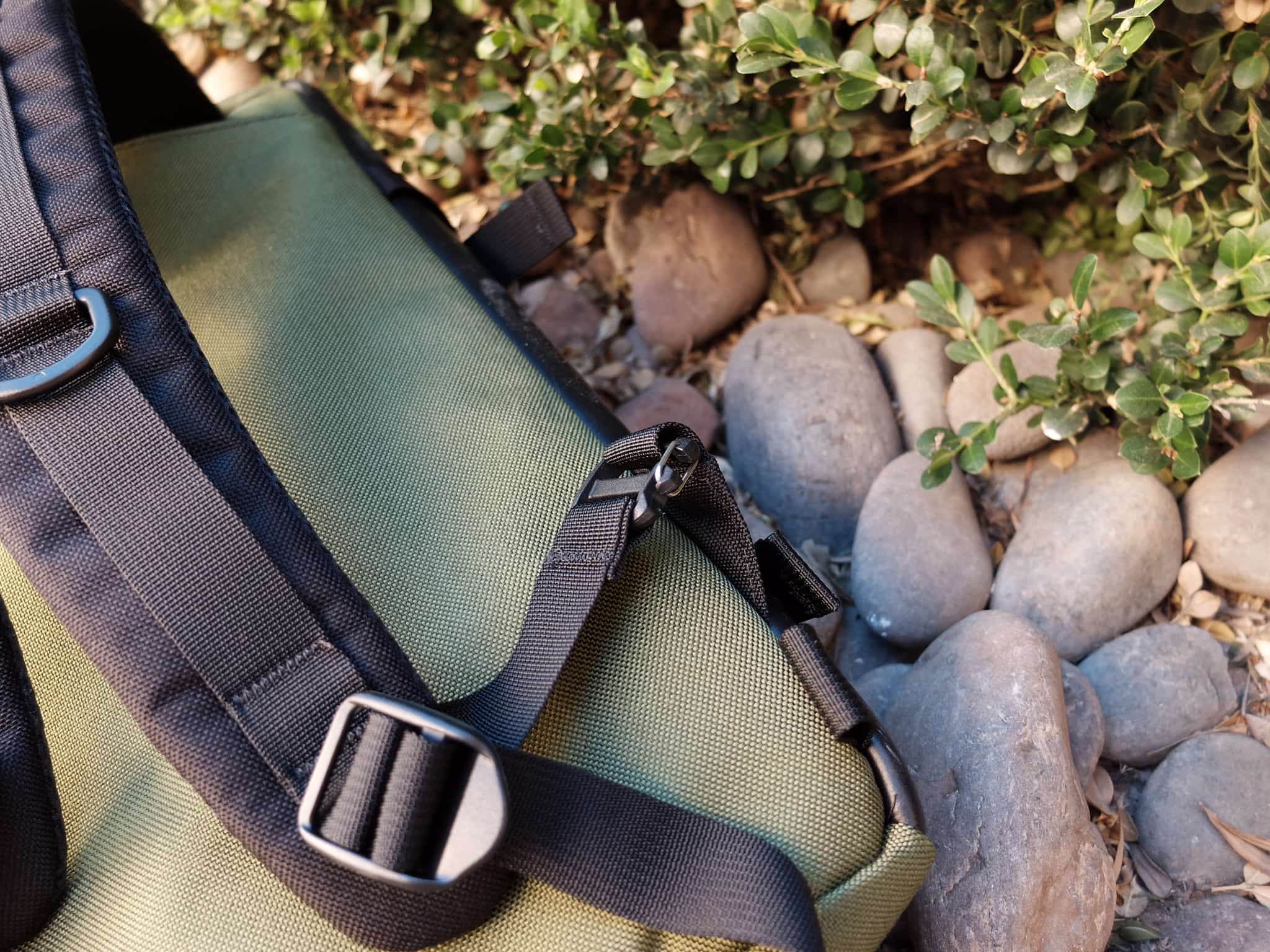 I also personally like the yellow (or green) interior, but this may be more of a sticking point for some people compared to the outside color choices. Regardless of interior color, the material inside functions beautifully too, again providing durability without compromise. I was never worried about things like putting my wet umbrella in the exterior pocket or the laptop divider in the middle compartment stretching out. 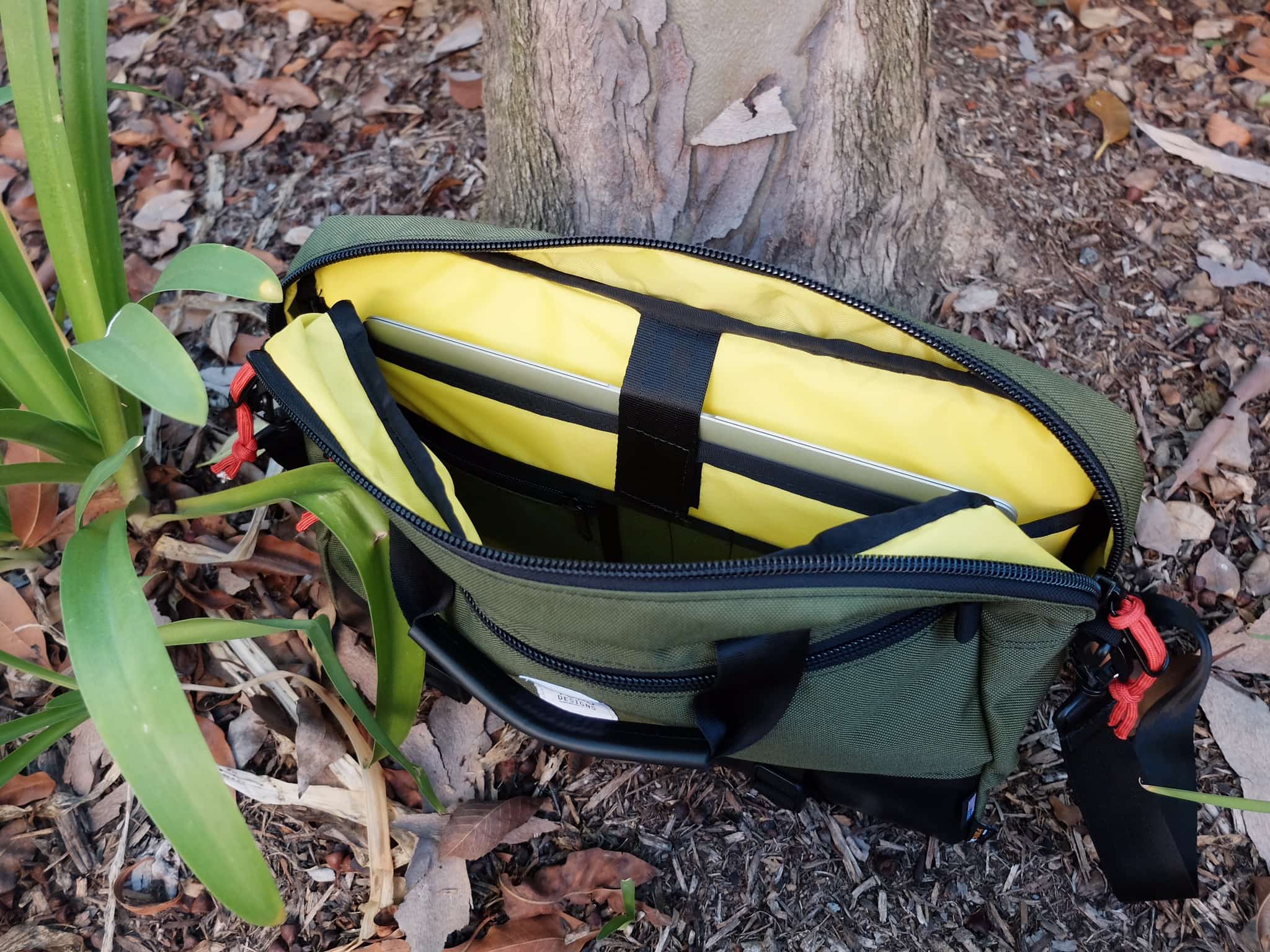 The contrasting yellow inside provides durability without compromise.

The other incredibly nice feature about the materials used are the large zippers. At first touch they seem a bit odd, but in day-to-day use, they function flawlessly — never sticking and always gliding perfectly. It’s details like that this that make up for some of the other downsides.

For example, organization inside the bag is a bit lacking. The front, exterior, area is large and capable, but would greatly benefit from some sort of pockets or minimal dividers inside. I understand the tradeoffs of how these pockets would take up more space and if they aren’t the right size they become wasted, but it still feels like there’s room for more organization. Even in the main area which only has a laptop slot, a zippered pocket, two pen slots, and an open pocket, I wish the pockets were expanded ever so slightly.

The internal pockets are very close to the same layout as the Topo Mountain Briefcase, but are actually bigger and expanded and still fall a tiny bit short.

I use a Cocoon Grid-It to carry my cables, external batteries, and miscellaneous tech which compliments the Commuter bag well, but people just using the built-in organization will most likely find it lacking.

One note about the laptop divide: it’s one of the best ones I’ve used. Most are too big, but I’ve found this one perfect for a 13-inch MacBook Air, 13-inch Macbook Pro, or even a 12-inch MacBook inside a sleeve.

Most of the time I use the Commuter bag with the shoulder strap, either putting it over my head so it lays across my chest for longer uses, or just on one shoulder for walking from the parking lot to where I’m going to be working.

This works great. The shoulder pad is very comfortable and as thick as it needs to be without going overboard on padding.

When you do want to switch from the shoulder strap to backpack, the downside is that the new padding (compared to the Mountain Briefcase version) doesn’t roll up very compact. 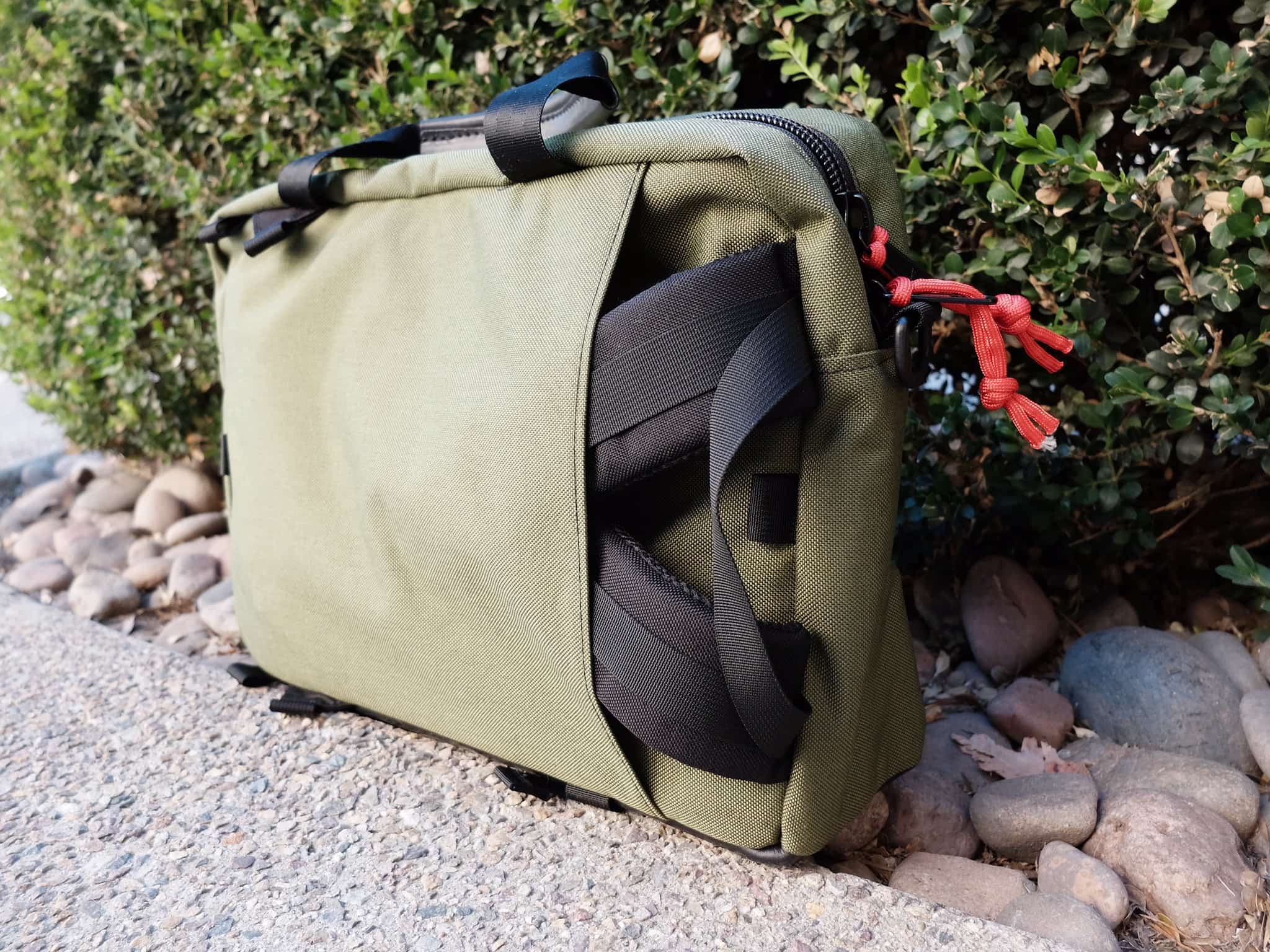 As mentioned, if you hope to carry the Commuter briefcase style, the backpack straps stow nicely behind the Commuter’s back compartment. Unfortunately, the straps are quite padded and are difficult to roll up.

The backpack straps have a similar issue — because they have a lot more padding than the Mountain Briefcase, they don’t tuck into their stowaway slot as cleanly. In use I found that angling them diagonally worked the best — even though it still created a small bulge on the back of the bag.

Using the Commuter bag as a backpack isn’t quite as good as buying a regular $149 backpack, but it’s close. I’ve had no problems with the orientation of the zippers or function and, in my opinion, it doesn’t look out of place on someone’s back.

The clips that connect the shoulder straps seem like they’d be less reliable than the previous metal hooks, but they’ve worked well and because of how durable the other parts on the bag feel, I’ve given them the benefit of the doubt.

When in backpack mode, you’ll probably end up using the handles more. They have a glossy leather which makes the bag easier to carry for extended periods of time and generally feel nice.

Despite how nice they feel, the biggest downside and consideration of the bag is actually a result of the handles. Because of their length, the outside one falls down over the zipper line of the exterior pocket. 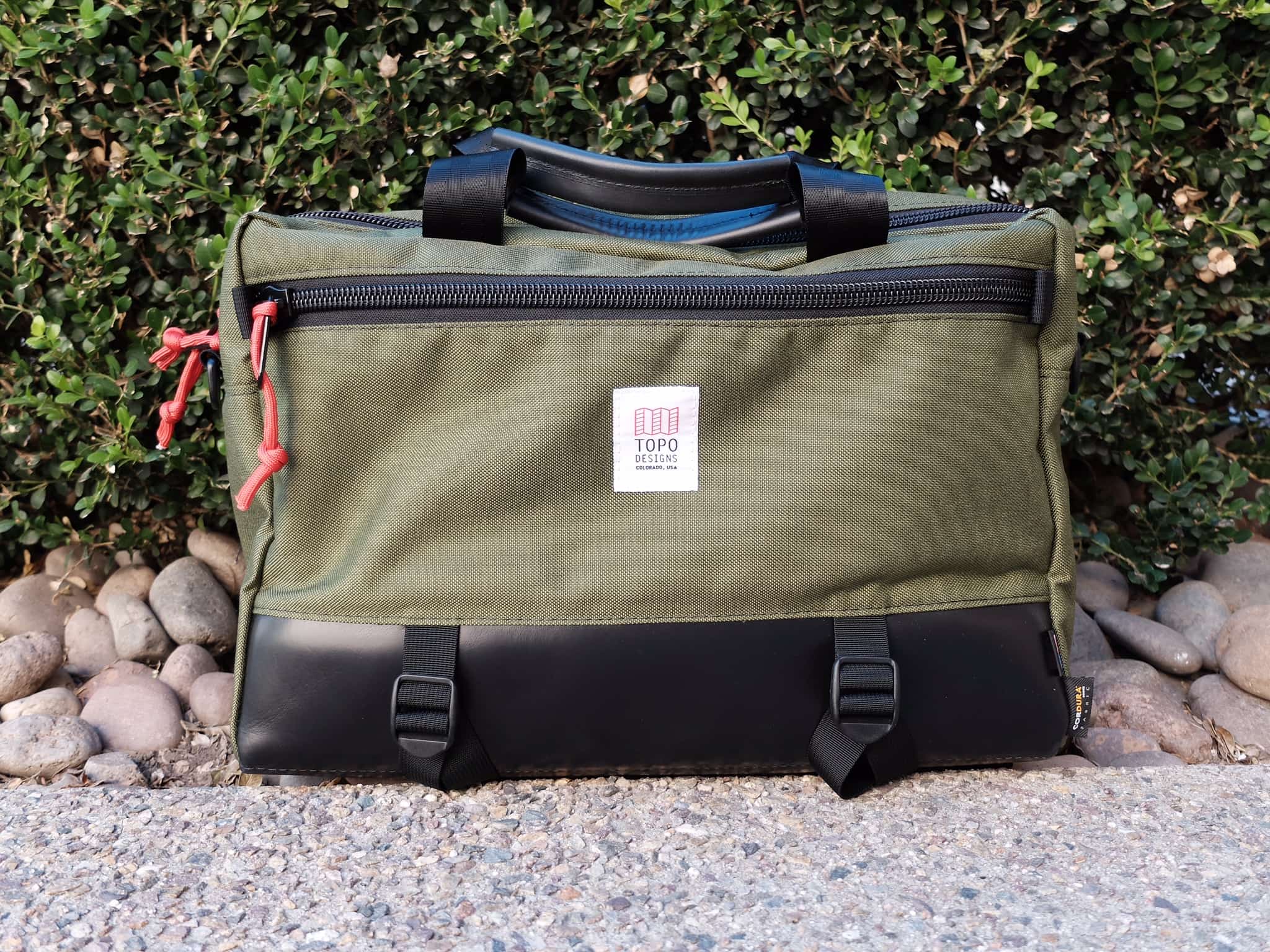 Whether you carry the Topo Designs Commuter Briefcase in briefcase style, messenger style, or backpack style, the bag won’t hinder your looks and works nicely as an everyday kind of bag.

Big deal, right? But quickly putting stuff away or getting something out usually requires fighting off the handle, and in the worst case will get stuck in the zipper if you’re not careful. As an example, I’d be walking through a city and want to grab something from the exterior pocket, so I’d unzip the pocket, grab it, and when I went to quickly zip it back the handle — from its weight and length — had already fallen inside and the zipper was blocked.

If you are heavily considering the Commuter — which you should — you’re probably wondering how it compares to the Mountain Briefcase because in the promo shots they look nearly identical.

Even though the handles aren’t quite as comfortable on the Mountain, I prefer their length, which doesn’t interfere with the front pocket’s zipper.

In general I do prefer the extra padding on the shoulder strap that the Commuter provides, but when I do need to stash it away it becomes cumbersome. The Mountain’s strap can be rolled small and tucked into an internal pocket if needed.

Even though the differences are there between the two bags, I can’t see how both keep being sold long term. The Commuter is essentially version two of the Mountain Briefcase and tries to — and mostly succeeds to — improve on an already great multipurpose bag.

If you’re deciding between the two, I’d say the Mountain Briefcase is slightly better for the person who sticks around-town and is switching between the different modes more often, but for short periods of time with each. For people planning on using the backpack function for longer periods of time, or those traveling longer distances, I’d say the Commuter is right for you.

I love the Topo Design’s Commuter Briefcase because of its versatility without compromise to design. The expanded organization features that it does lack are enough that it’s probably not a universal recommendation for anyone looking for a laptop bag. But I’m willing to bet it’s the type of bag that will work for the majority of people in the market for something like it — or, of course, those that can’t decide what they want. 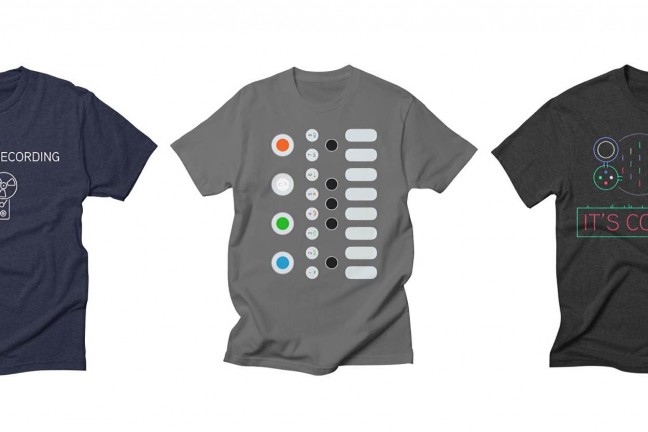 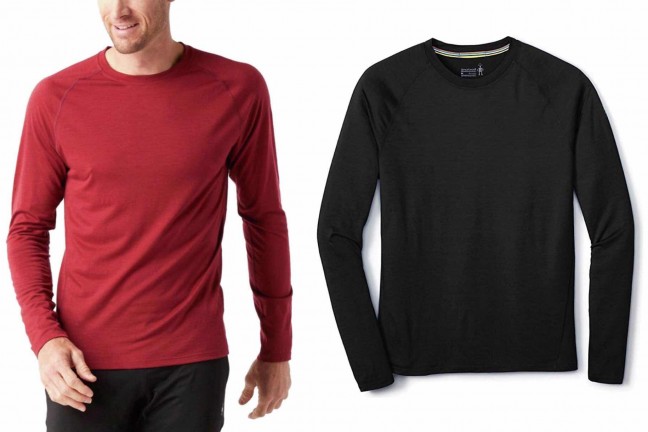 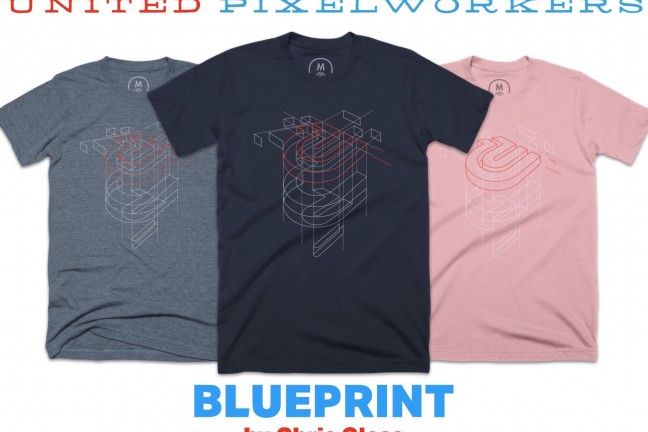