Roughly a year ago, this wallet showed up to my house as part of a rewards box — I didn’t pick anything in the box. Initially I laughed at the name “EZGO” and tossed the wallet aside. At the time I was pretty happy with my wallet. Life went on, and one day my wallet tore a seam, necessitating a switch to something else. 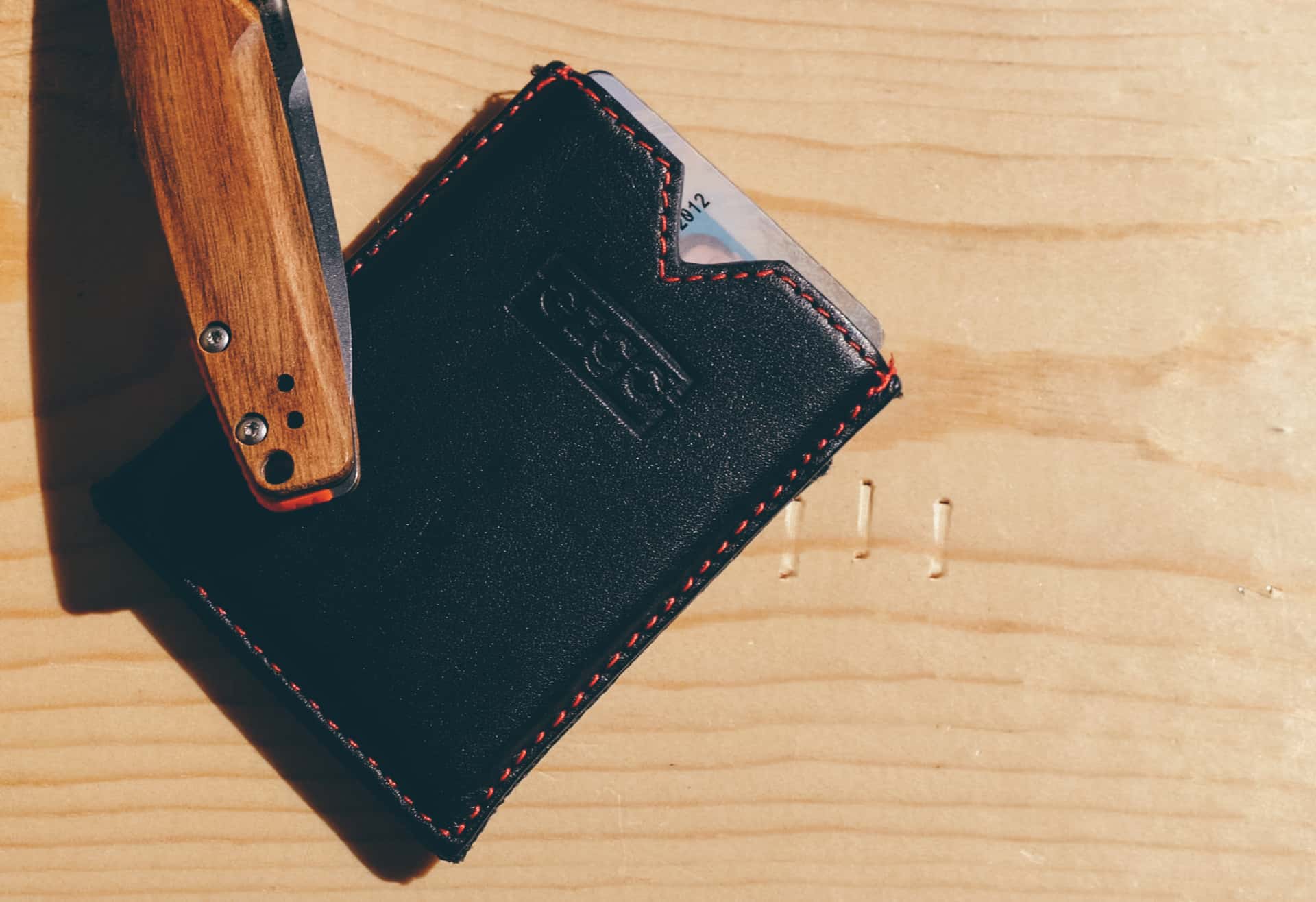 The EZGO Slim was right there.

So I grabbed the EZGO and gave it a try.

As it turns out, I never stopped using the EZGO — and it has been a really long time. Frankly, this is a pretty nice wallet.

Not only does it look nice, stay slim, and work well (it holds up really well) after all my use, it still looks new.

With my average of five cards in the wallet, everything is secure and still slim. It can hold cash — if that’s your thing — and it works perfectly well without cash. Personally, I use the cash spot for a quick access card — leaving me no need to pull the wallet out of my pocket at all.

I’ve stuffed this wallet full and slimmed it down over the course of a year, and the wallet has never lost shape and still holds the cards firmly in place despite packing it full of stuff at times. It is actually impressive how new this wallet looks — the pictures you are seeing are of the current condition of the wallet. 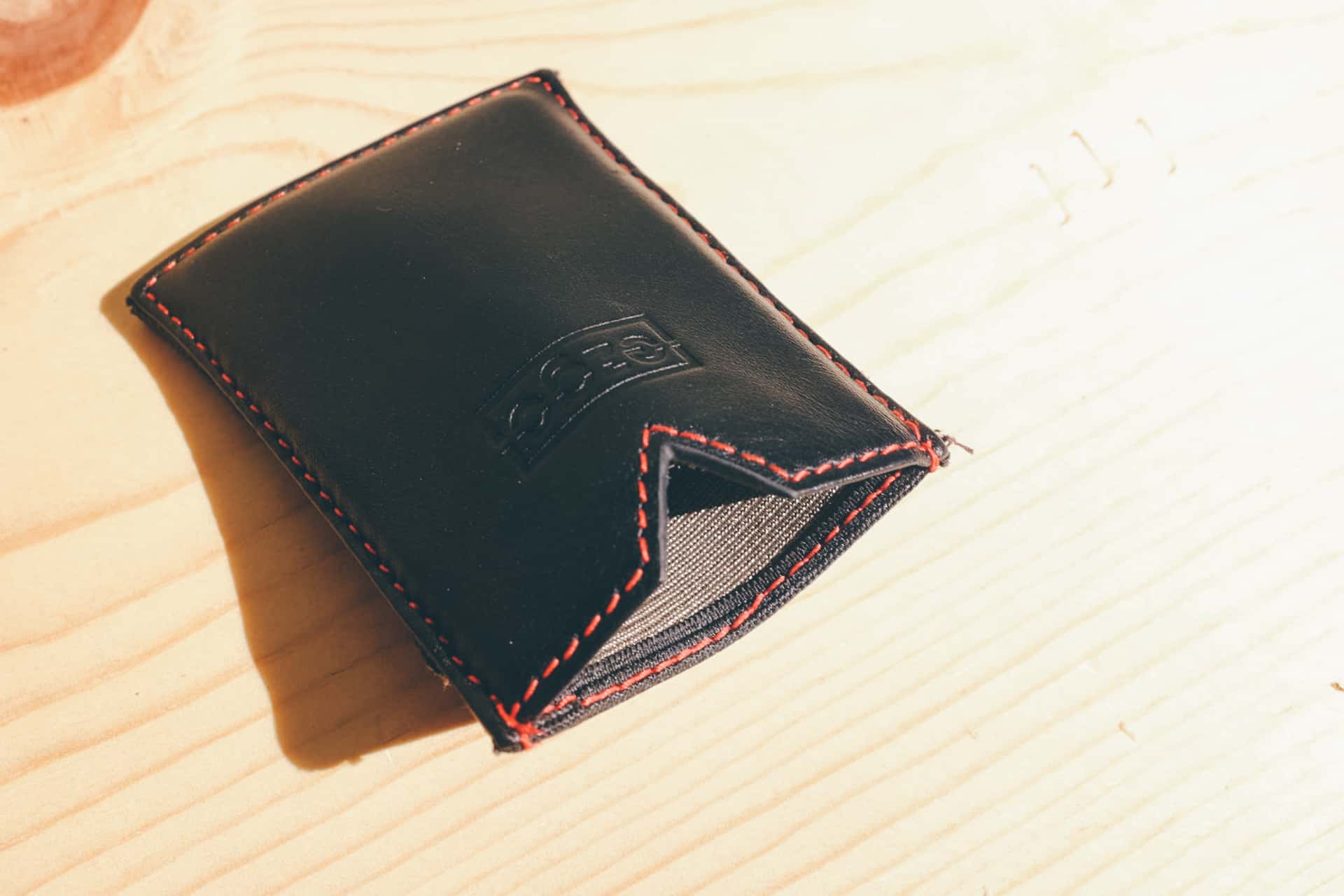 After having stuffed the EZGO slim to the brim, it still holds its shape and keeps cards firmly in place.

Among some of the bigger benefits of this wallet is the RFID shielding which lines the card slot. You can see it when you look into the wallet as it looks like a silver mesh lining. This I am told is to protect your chip cards from being swiped, but even for a security nut like me, I am not overly concerned about someone getting close enough to me to grab that. Even still, it is a very nice touch to the wallet. 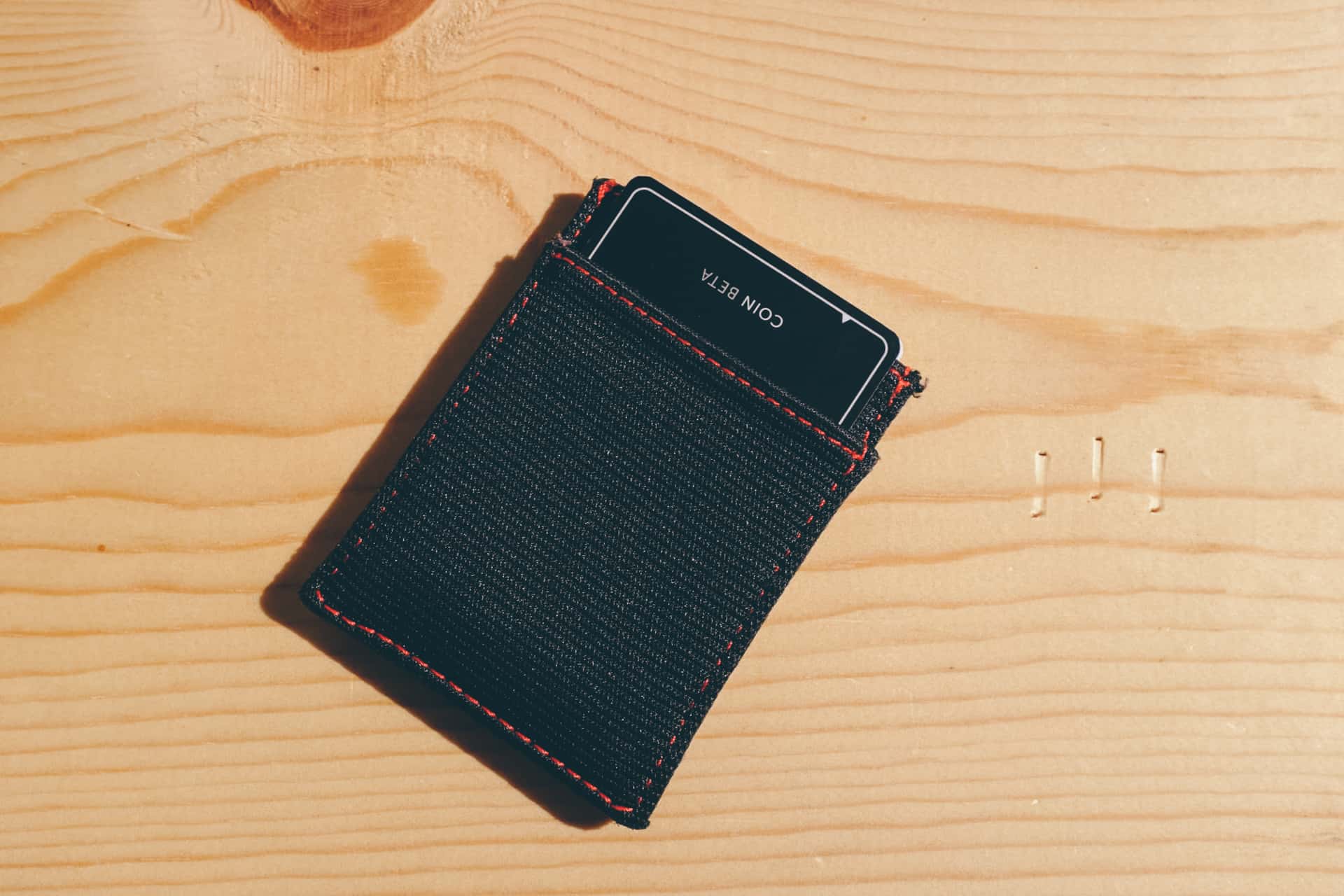 Along with being stylish, the EZGO Slim comes with an RFID shield. This helps eliminate unwanted card skimming by passersby.

The EZGO rates highly as a true slim wallet and not just a wallet that is marketed as slim — a big difference in the world of slim wallets. Most wallets that say they are slim only say so because they hold a limited amount of things in them. Which isn’t actually slim — or small — it’s just restrictive. But marketing a wallet as restrictive is not nearly as glamorous.

In this case though, the wallet truly is slim and not as restrictive as one might imagine from a wallet that only has two pockets and is made of thin and light materials. It can hold quite a lot, but excels when it is only holding a few cards and a couple of bills.

The first thing you notice when you go to remove a card is the small chevron notch in the top of the wallet. This is notched so that you can grab your cards out of the wallet without having to slide them into the wallet like a slim-jim.

Unfortunately, this notch is not nearly large enough, and sliding a card out of the main card area of the wallet can prove very challenging if you hold more than 3 cards in the slot. It’s not a deal breaker, but it does take extra time to remove the card — hence the reason I like to carry one card in the cash pocket. The cash pocket makes it a breeze to remove a card one handed and I have yet to have that card even come close to falling out.

The second issue I have with this wallet is that it is quite warm to carry. One side of it is an elastic nylon, and the other is leather. If you carry the leather side against your thigh — things can get quite warm, as there is little ventilation with that leather against your leg. To get around this I try to make sure that I carry the wallet with the more breathable nylon side towards my thigh.

My previous wallet, which I still love, was $7. This wallet is (by that comparison) expensive at $25 — even still it is a bargain. It looks far more expensive than it is, and has proven to be very durable.

I have no hesitation recommending the EZGO Slim 2.0 to anyone in search of a small card wallet which can hold a few extra cards when traveling, and even the odd dollar bill or two when you win your next bet.

Compared to my Previous Top Picks

I’ve gone through this exercise of finding a slim wallet before. Each time I ended up with a wallet that was good, but not great. The EZGO isn’t perfect, but it does have some key advantages over the other wallets I have tried.

The County Comm NY-LA wallet on the left next to the EZGO Slim.

I love this little gem of a wallet. It is super cheap at just $7, and it weighs nothing. It is no nonsense and certainly is not going to come close to winning you a style award. Among every folding wallet I have tried, it is truly the most slim.

Even compared to some wallets you would assume would be more slim, this bad boy ends up being slimmer. But it is also ugly, and it breaks down quickly. 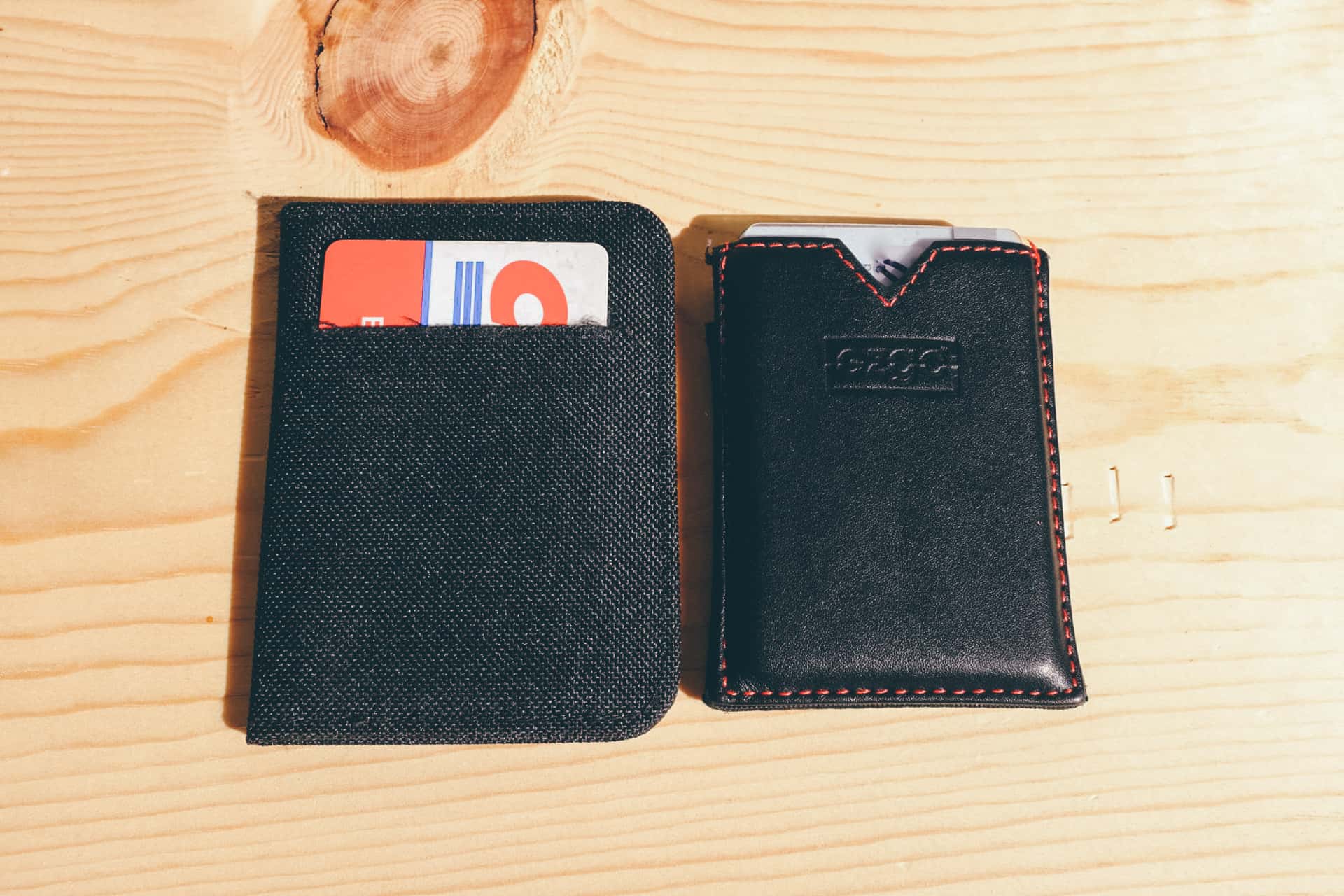 The EZGO Slim’s footprint is smaller yet than the County Comm NY-LA wallet.

Interestingly enough, the LA wallet is actually larger in footprint than the EZGO — something I certainly did not expect. It’s because of this that I slightly prefer the EZGO. The one advantage — other than thickness — that the LA wallet has is that it is cooler in my pocket on hot days.

Having said that, the sheer difference in durability makes it hard for me to recommend this wallet over the EZGO — the EZGO is just going to be better. 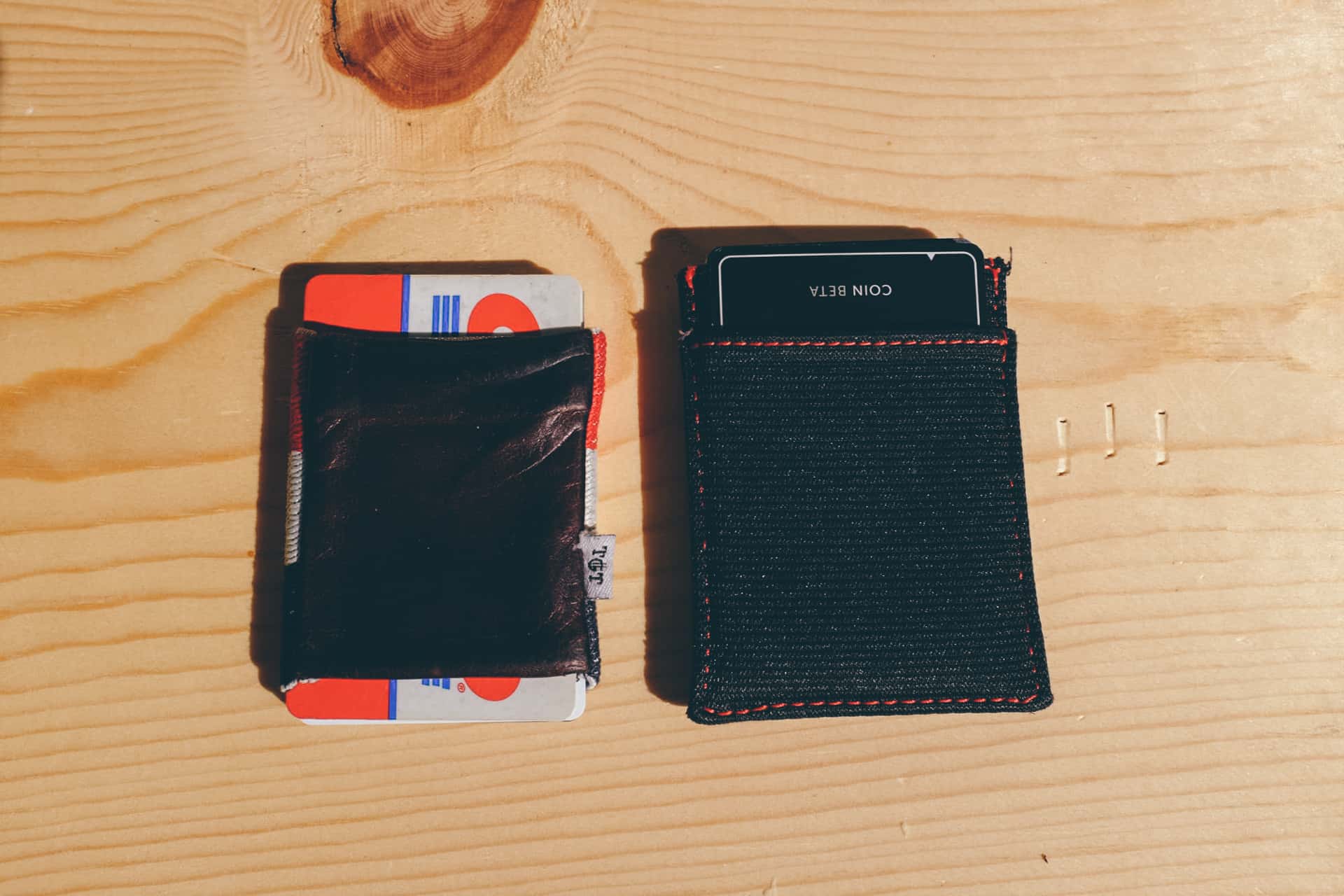 The TGT Wallet 2.0 on the left next to the EZGO Slim on the right.

Another wallet that I used for a long time — and one that is truly minimal — is the TGT Wallet 2.0. The TGT is most similar to the EZGO, but it is also just a glorified elastic band with a small leather pouch for a few bills.

Having said that, it is very small and light — much more so than the EZGO. The problem is that it is prone to stretching and it allows the corners of business cards to be utterly destroyed if I try to carry any. It also does a pretty poor job at holding dollar bills.

It took me quite a long time to find my TGT wallet to shoot these images, which is telling in itself. More than that, I think he EZGO is a better wallet in every respect than the TGT wallet as the TGT is pretty and neat, but ultimately not much more than a rubber band for your credit cards. 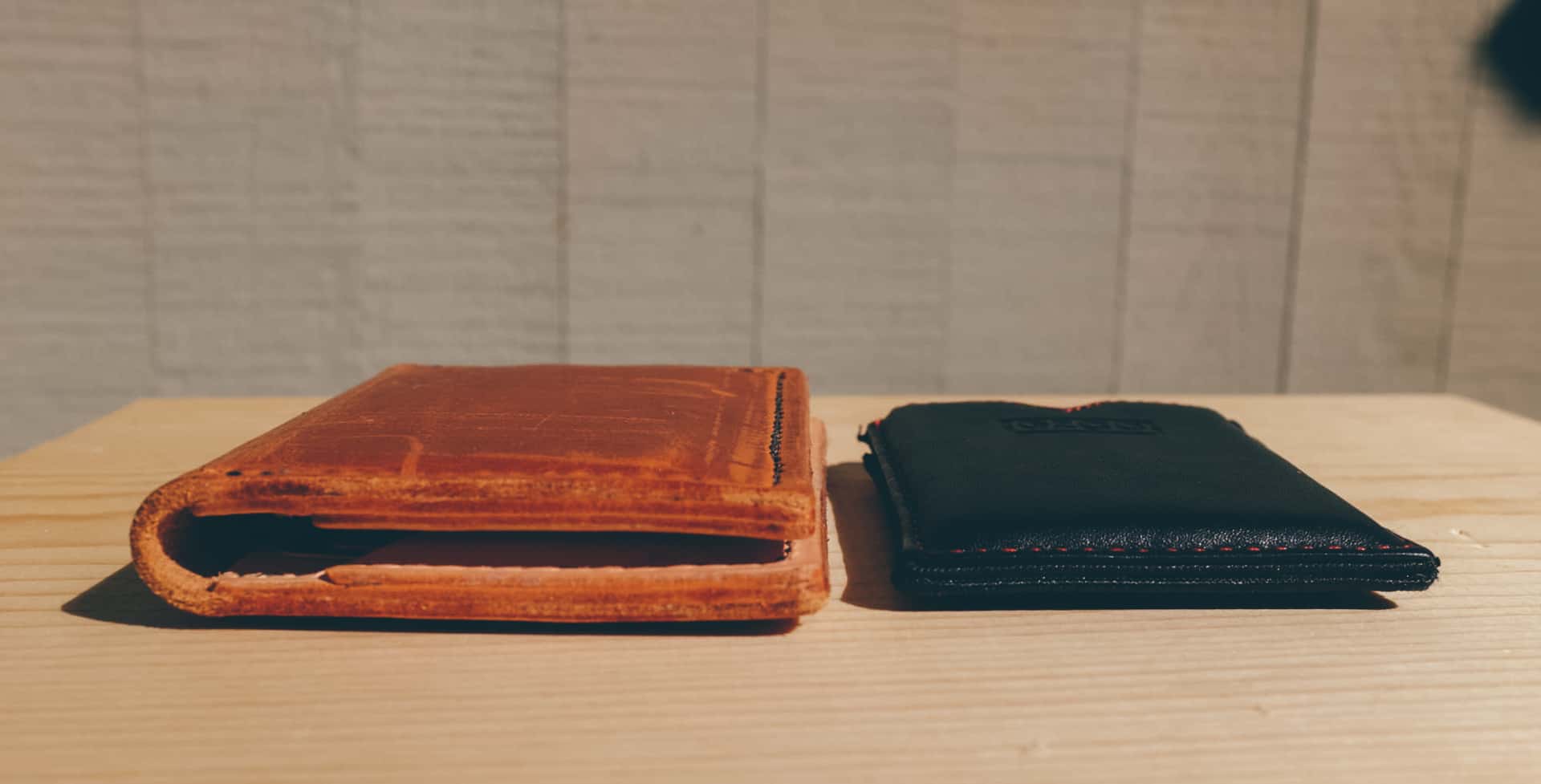 The W.H. Earl Eskridge Bifold on the left next to the EZGO Slim on the right.

Take a look at this lovely wallet and try not to salivate. It will turn some heads. I bet this would be a killer hand me down.

But is huge, and still holds very little. 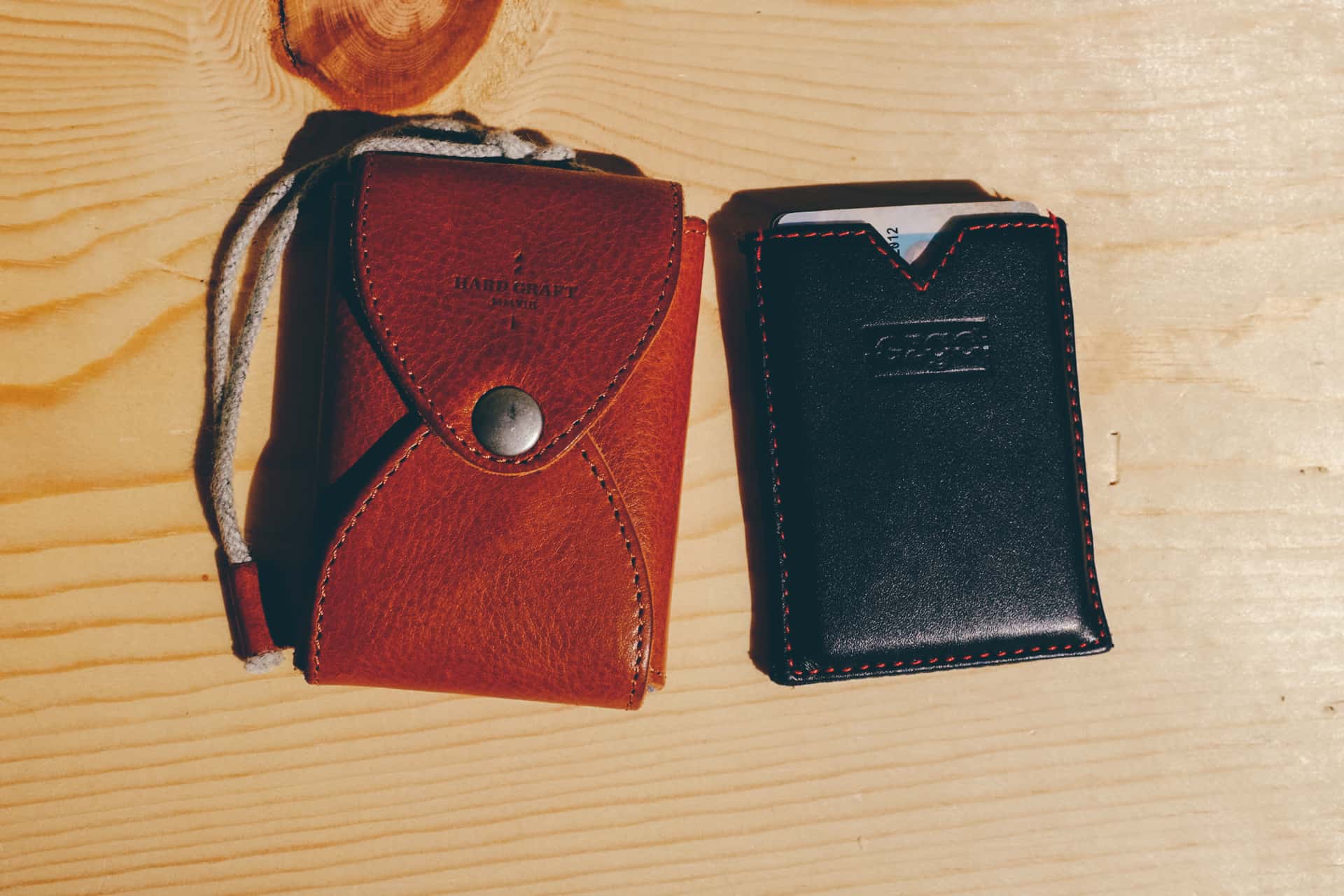 The Hardgraft Box Card Case on the left next to the EZGO Slim.

There’s also this gem from Hardgraft, ostensibly designed to hold business cards, but perfectly acceptable as a wallet. It’s gorgeous, well made, stunning in every respect — even the price. But it is also bulky and not that great as a wallet. Though is protects everything in it well.

There are a lot of truly fantastic wallets out there, but I don’t want most of them. I would carry just a couple cards in my pocket if it weren’t a recipe for disaster — so instead I search for the most attractive, smallest, and least expensive wallet I can find. And in that search, the EZGO is by far the best I have found.

It’s just icing on the cake that it also has shielding built in to protect my privacy — and it does all that while holding up better than any wallet I have ever owned before.

I highly recommend it. 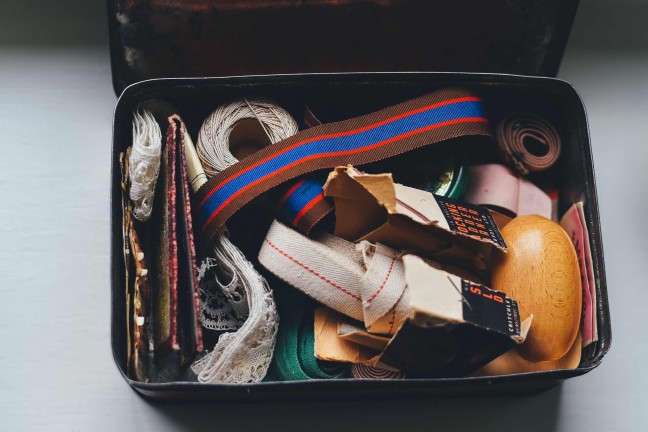 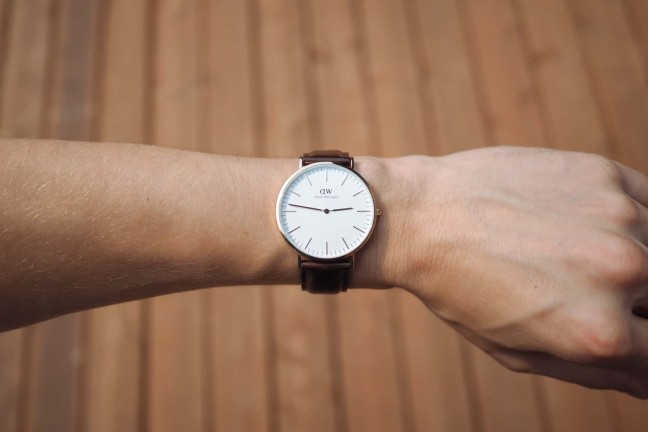 A Review of the Daniel Wellington Classic Bristol Watch 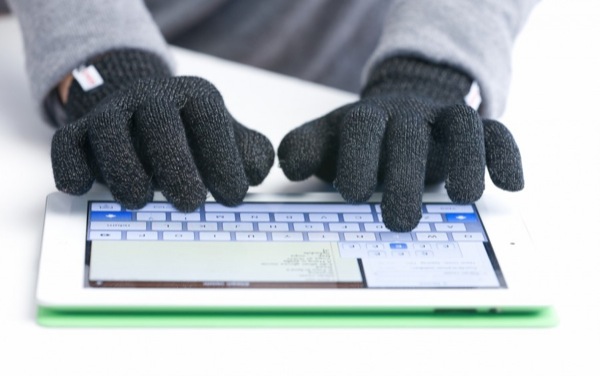