I got my first wallet in middle school. It was a thick, tri-fold piece of leather, complete with seven clear-plastic photo sleeves for the friends I didn’t have yet. Moving up to high school, I transitioned to a bi-fold wallet, inspired by my father, who had one in the same style. Four years later, preparing to enter college, my bi-fold had fewer stitches and even less cash than when I bought it. As I began searching for a replacement, I found myself at Saddleback Leather’s website and instantly charmed by their leather Wallet Sleeve. 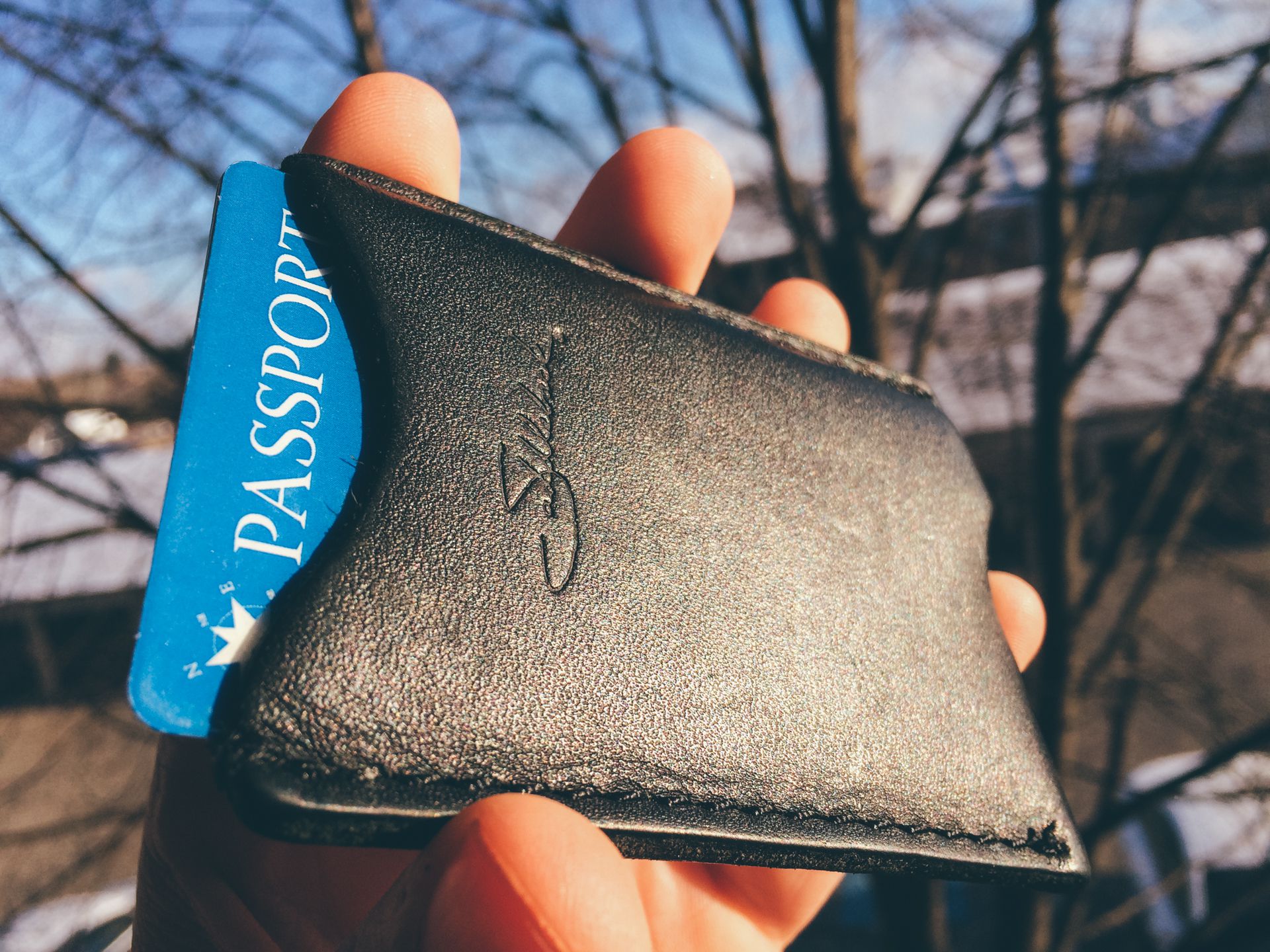 Titled “The Minimalist’s Forgettable Friend,” the Wallet Sleeve is as simple a wallet as you can find. A single piece of leather is folded in half and sewed along the edges. A single half-circle is cut out of the bottom so you can lift out your cards. 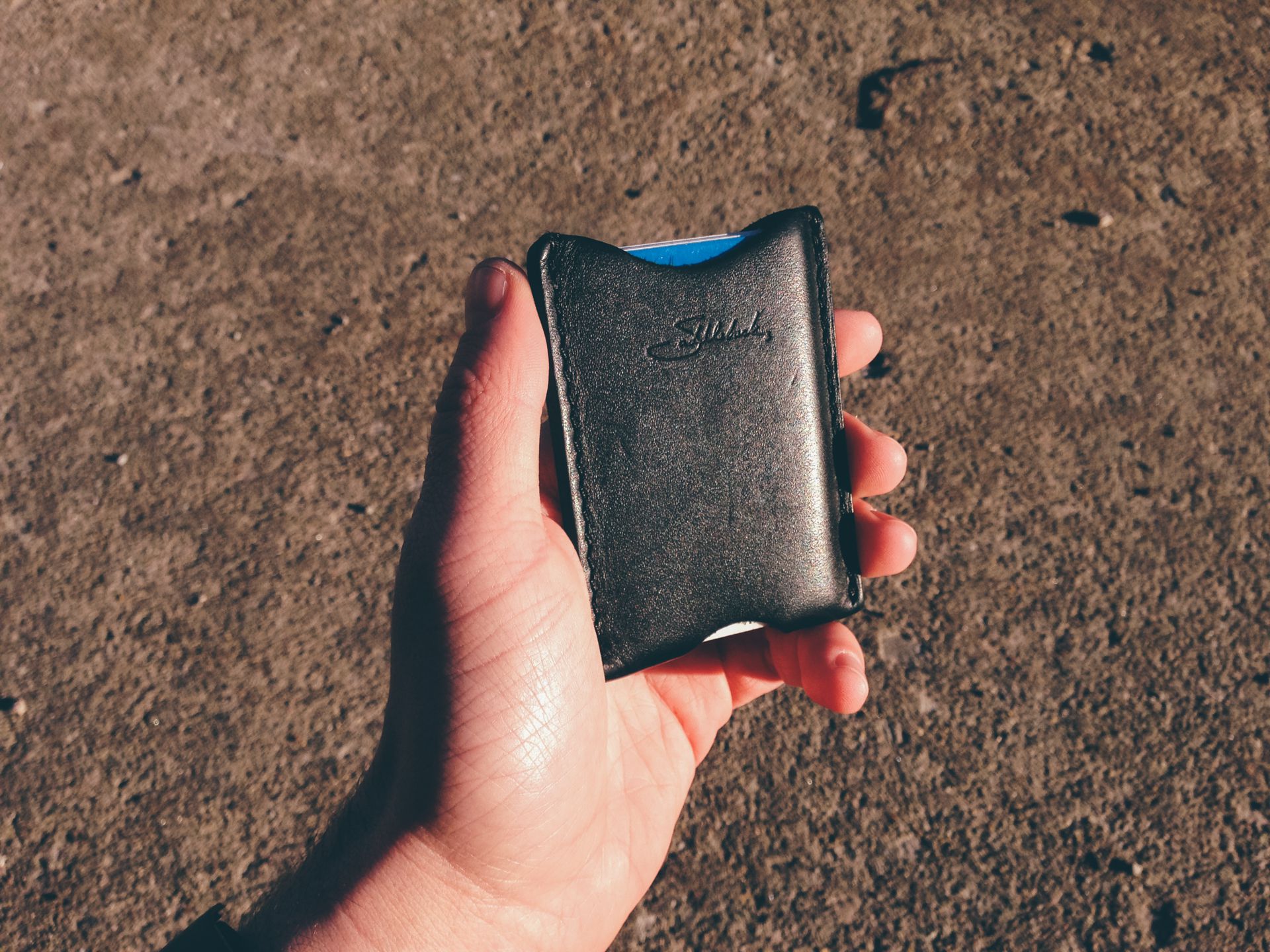 The Saddleback Leather Wallet sleeve is a very simple piece of leather sewed along the edges.

However, what it lacks in folds or gimmicks, the Wallet Sleeve makes up for in a pleasing combination of rugged sophistication. Saddleback Leather proudly proclaims “they’ll fight over it when you’re dead,” and after using the Wallet Sleeve daily for over three years, I believe them. 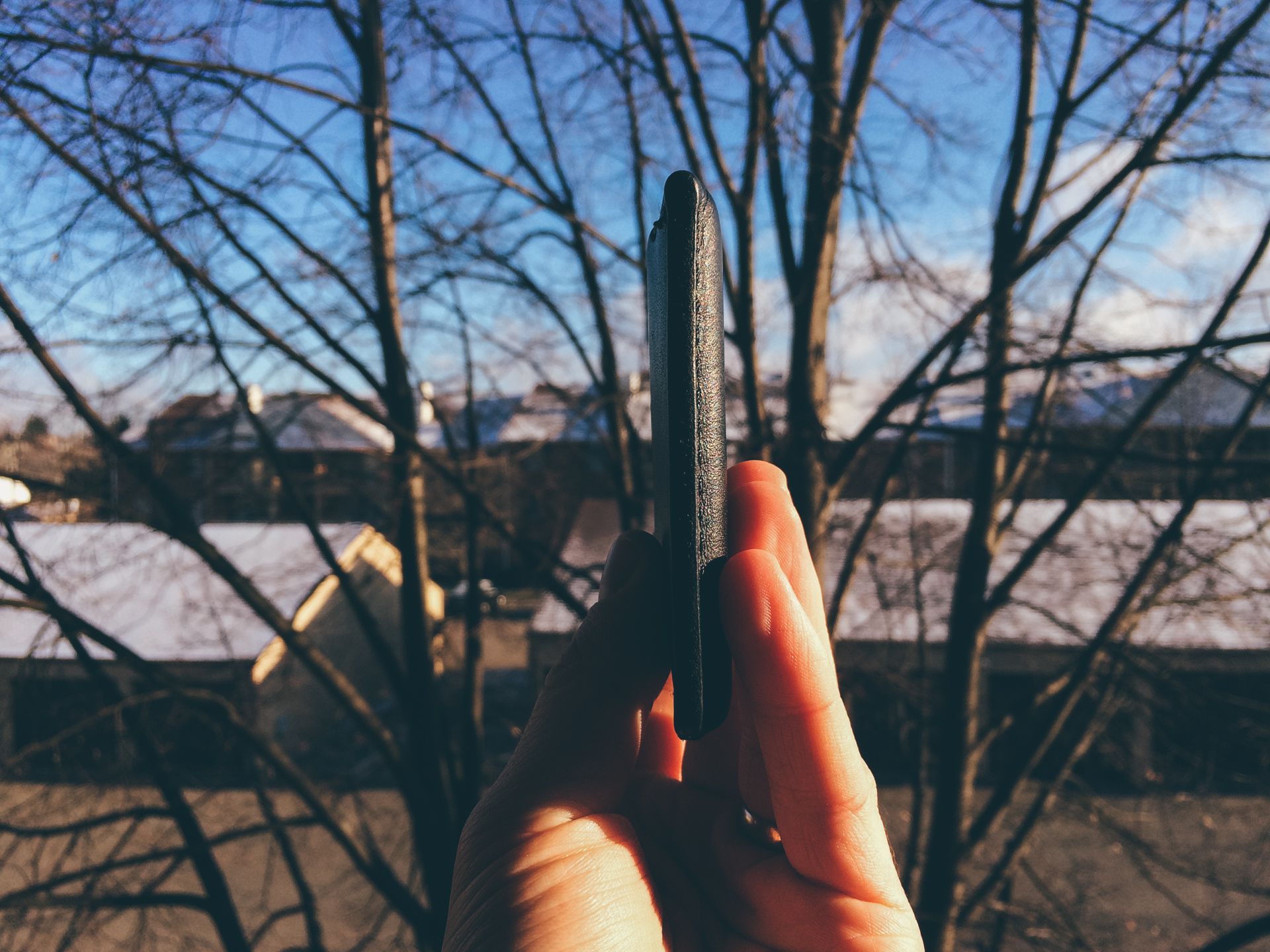 Slim wallets are all the rage right now, and the Wallet Sleeve fits right in with the rest of them.

Lately, we’ve seen a grand resurgence in the popularity of the slim wallet. Numerous Kickstarter campaigns, using every material from leather to synthetic fabric, have tried to cash in on a growing trend: we’re carrying cards more often than paper. However, despite ample competition in the slim wallet genre, the prices I’ve seen don’t indicate so. 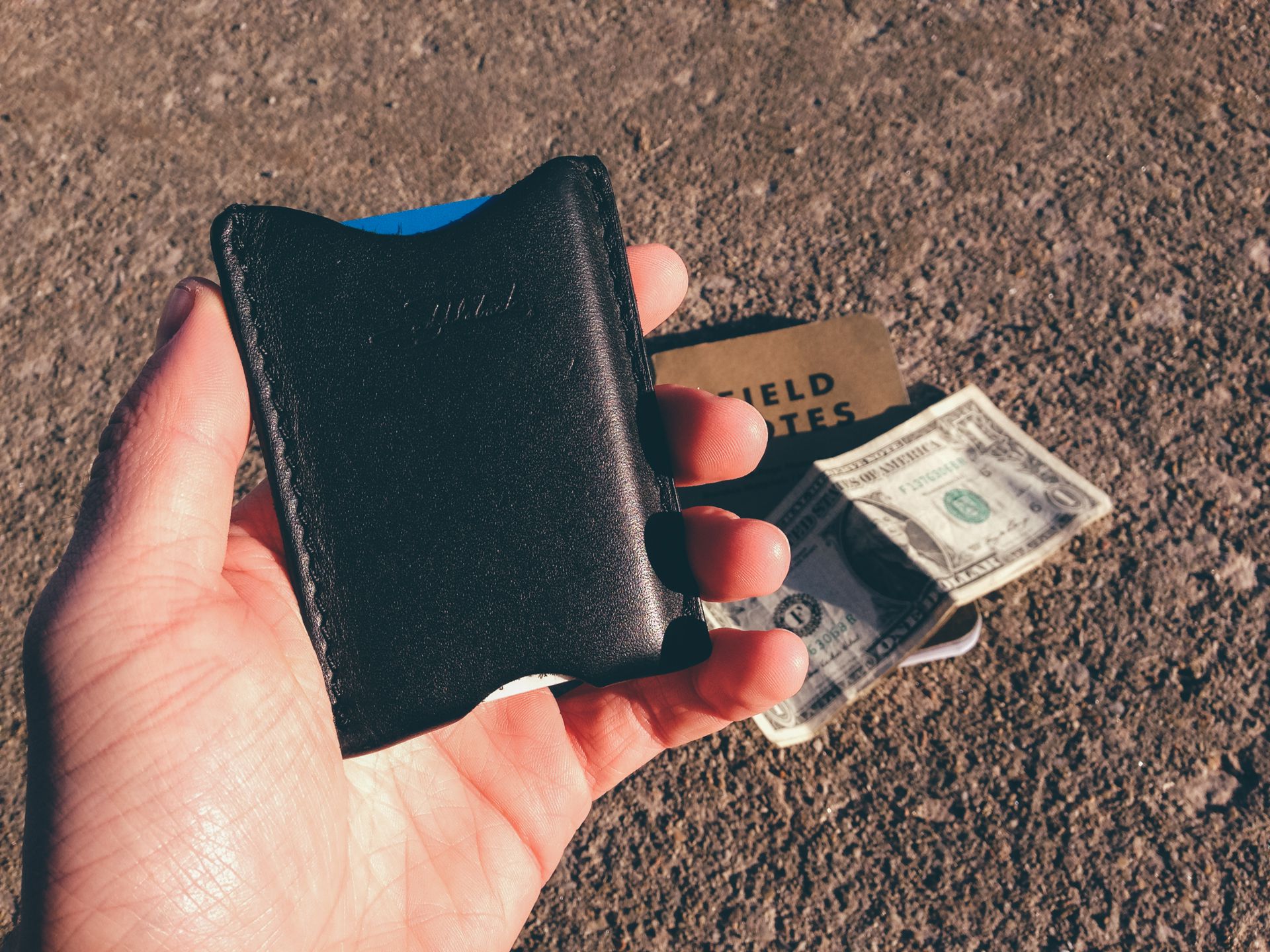 Despite outrageous prices across the market, the Saddleback Wallet Sleeve comes in at a mere $14.

Now, I’m more than willing to pay for quality craftsmanship, but I also find a certain metaphorical irony in the fact that purchasing one of these “slim” wallets could end up emptying the pockets paying for it. Thankfully, this isn’t the case with Saddleback’s Wallet Sleeve, which is priced at just $14. 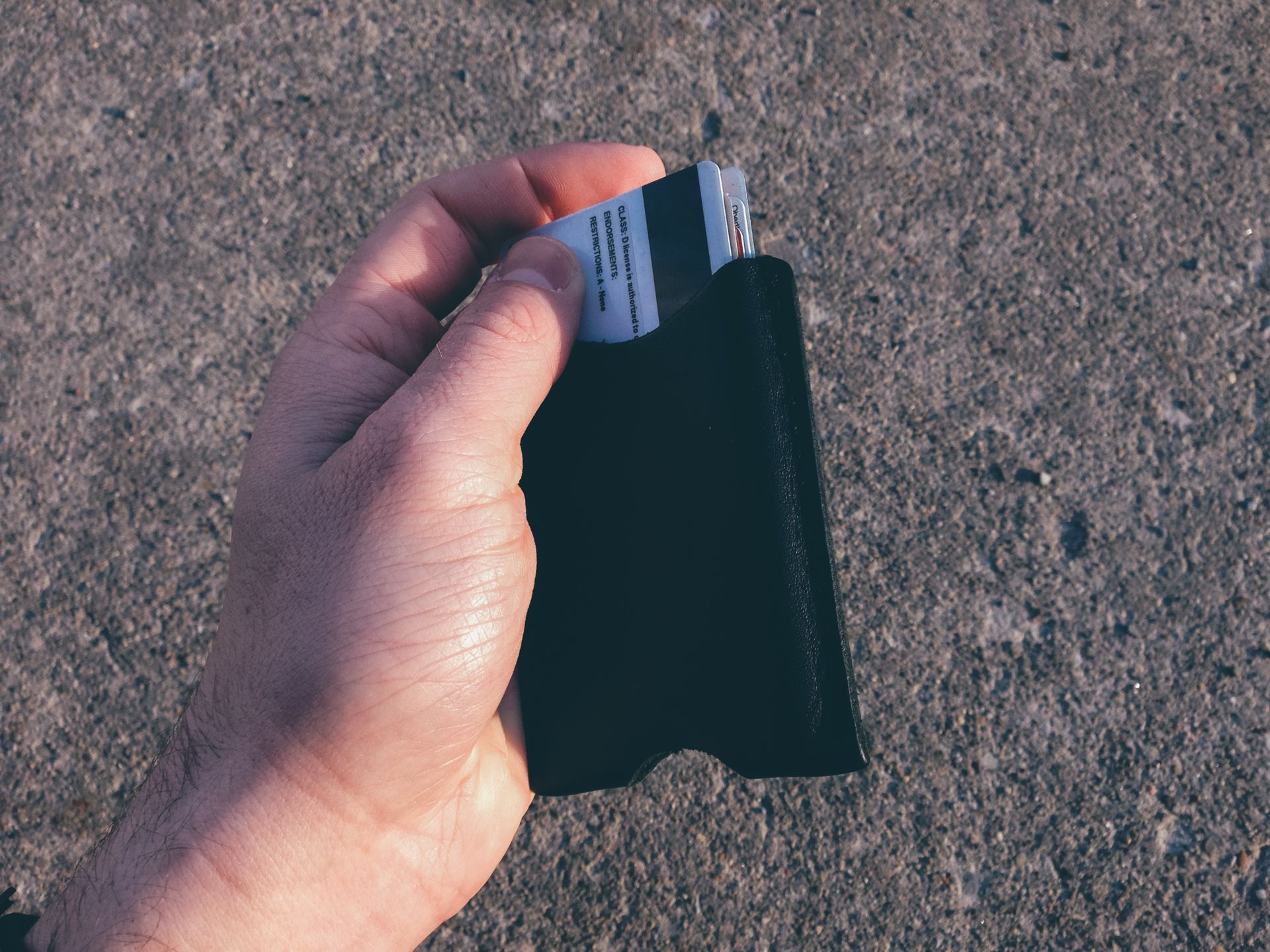 The only downfall of the Wallet Sleeve is the difficulty in finding a specific card. You have to pull all your cards out just to find the card you’re looking for.

If the Wallet Sleeve has a caveat, it’s that finding a specific card, when the wallet is full, can be difficult. Saddleback states that you can fit 12 cards in the Wallet Sleeve, and indeed you can. However, if you actually put 12 cards in there, the leather might fit tighter than it did on the cow. Even with the 6-8 cards that I carry, I occasionally find myself needing to pull all the cards about 3/4 out, just so I can flip through them and find the one I need. This isn’t a deal breaker, but it is something that has irked me on several occasions, particularly when it’s cold outside and dexterity is lacking. 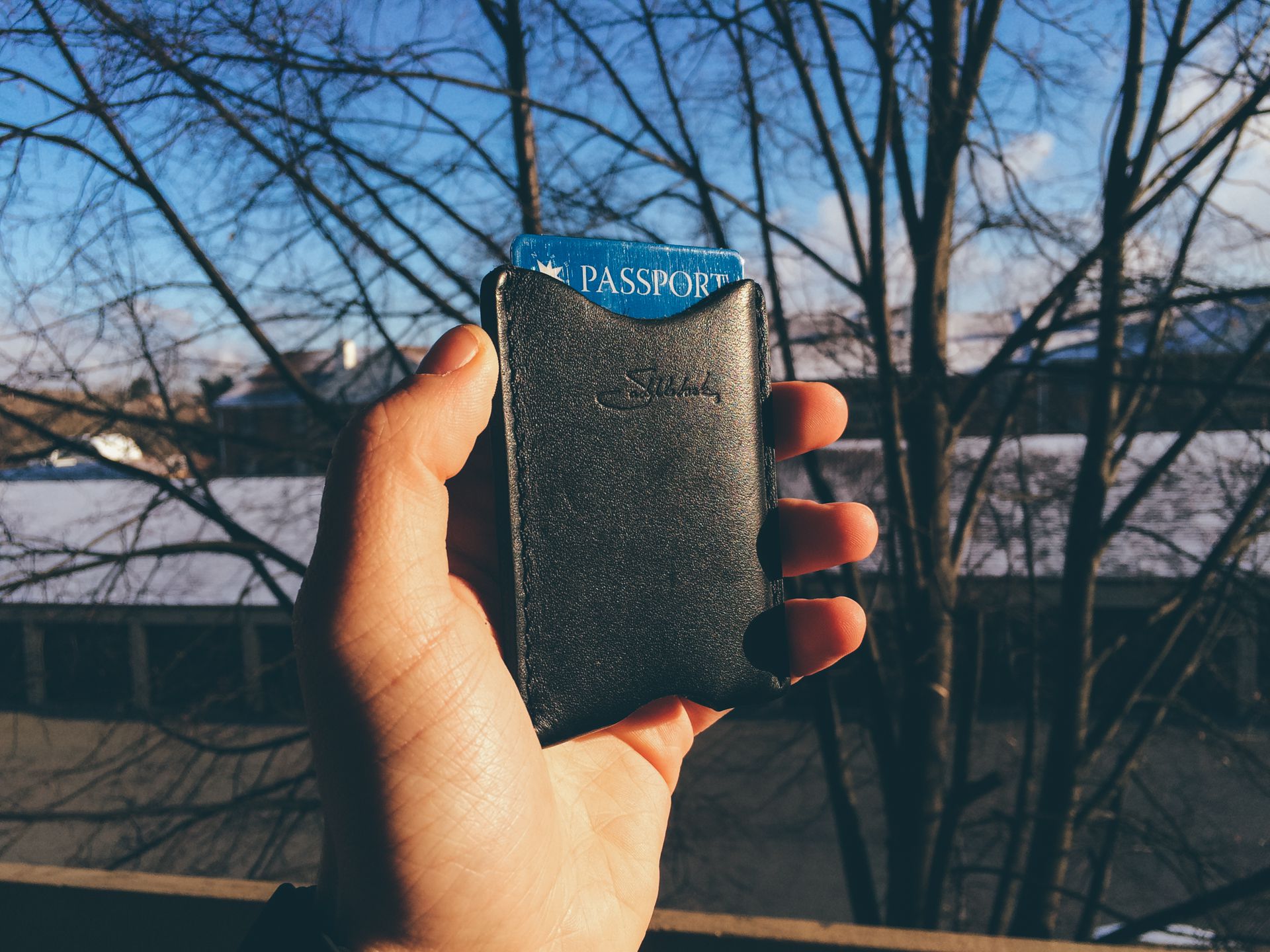 In line with the rest of Saddleback Leather’s ideals, the Wallet Sleeve is simple, well crafted, and sophisticatedly slim. It’s been over three years since I picked up the Wallet Sleeve, and it’s been with me every day since. Although I’m not sure anyone will be fighting over my wallet when I’ve passed, if they do, they’ll have to pry it from my cold, dead hands first. 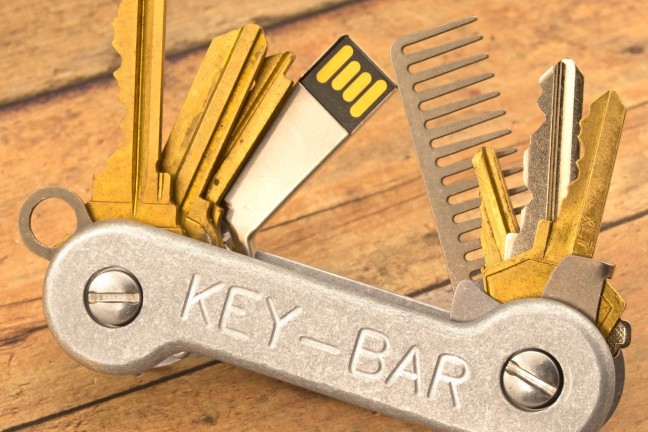 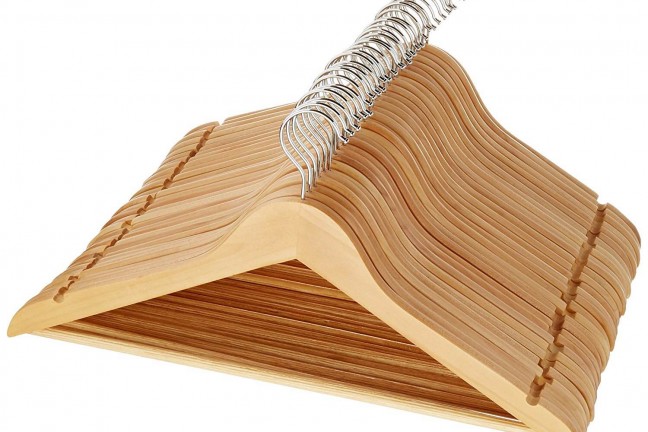 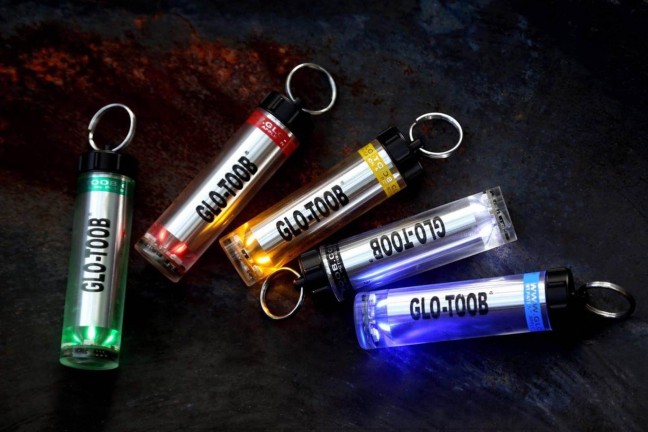