With almost perfect foresight, I was gifted this Livescribe 3 Smart Pen four months ago for my birthday. I had just started to take hand written notes again, and was lamenting the fact that hand written notes weren’t available on my iPad. 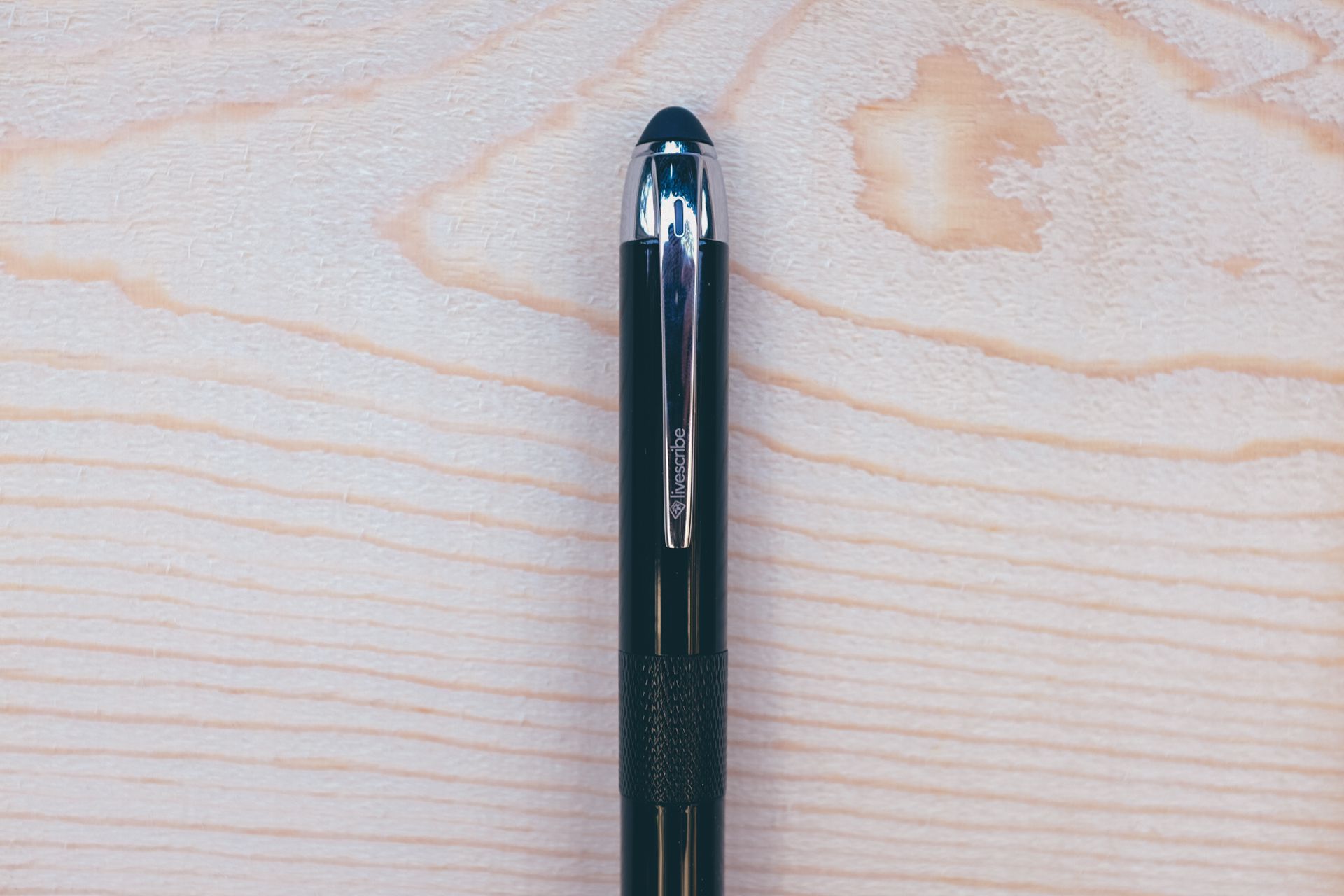 This isn’t a gadget I would have purchased for myself, so I was glad it was given to me. It gave me the rare chance to check out something very interesting that I wouldn’t have otherwise looked at. 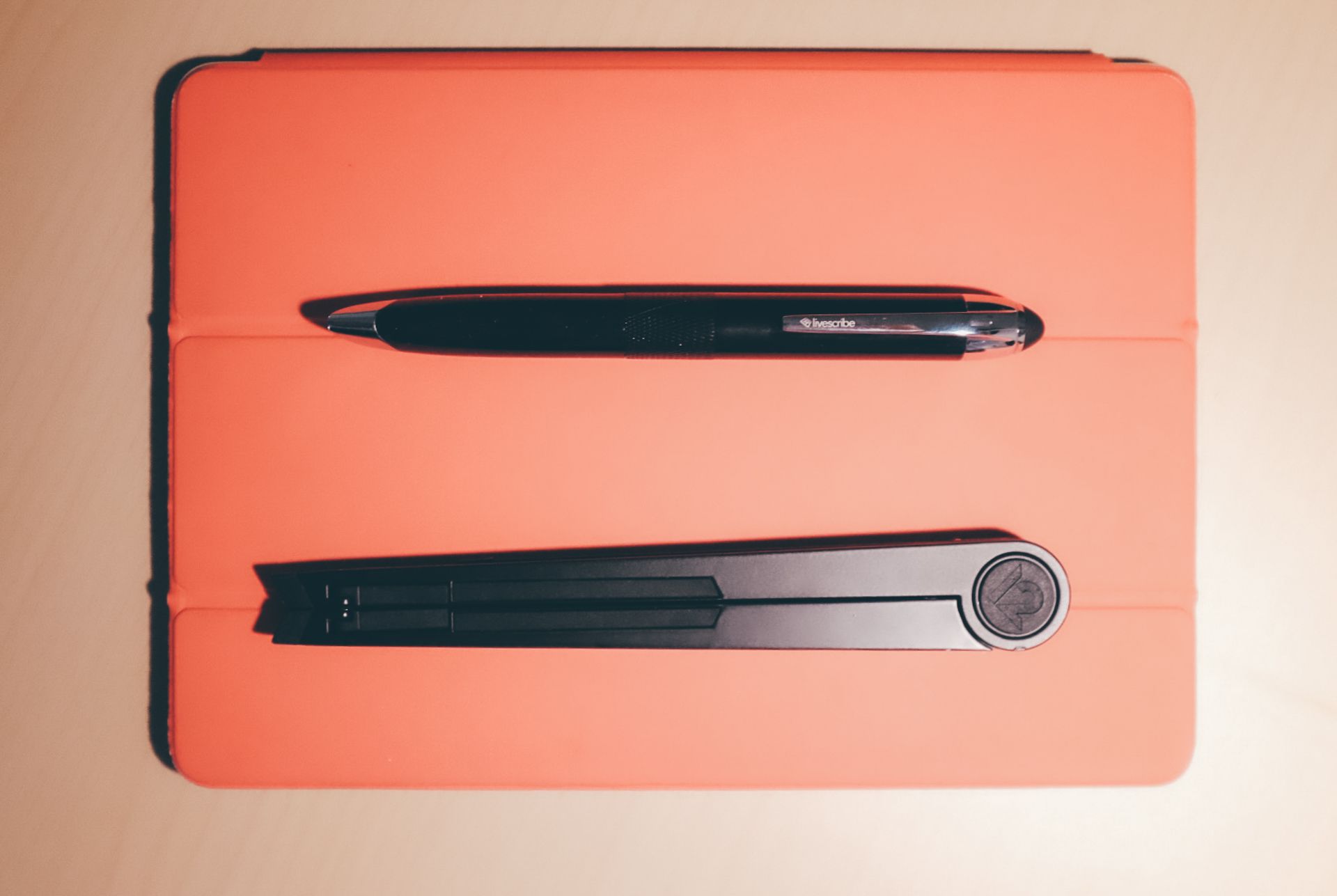 The size of the Livescribe pen in comparison to a Twelve South Compass Stand and an iPad Air.

The Livescribe isn’t a stand alone pen. It requires a special app (Livescribe+) on iOS, and special paper that is Livescribe enabled to work. Oh, and the pen has to be charged. This seems like a lot for a pen, but this is a smart pen after all.

What is a smart pen? It’s a pen that tries to convert handwriting into a digital form in some way or another. The Livescribe isn’t some cheap scan using the camera. Instead, the text is sent over BTLE while the camera is scanning the movement to translate the writing. It is, if I am honest, pretty cool when you see it working.

This would however be a pretty useless setup if it didn’t work without an iPad, and so it does — if no device is paired to the pen, it still lets you write and record. Once finished, you just have to sync the writing back to iOS and it does so automatically once it is connected to the device again. I’ll touch on this more later.

Essentially the Livescribe offers you the best of both worlds: hand written notes which are also available on your devices in digital form. 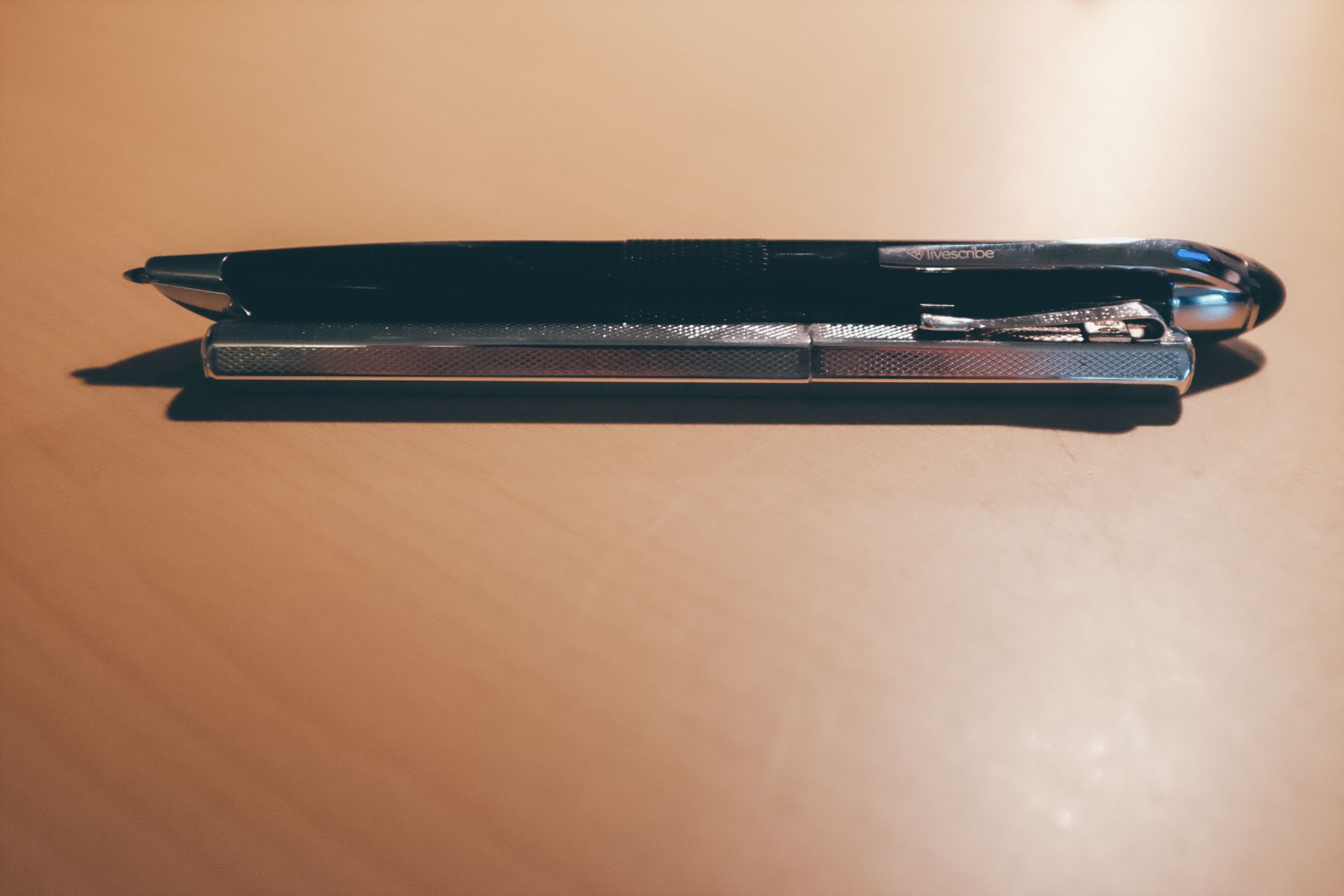 The Livescribe pen is quite large and feels odd to hold.

There’s two parts to this pen: the pen part, and the technology. I want to take a look at the pen part, because it is easily the worst part of the device. The pen is designed so that you twist a center section to both turn it on and extend out the nib for writing. 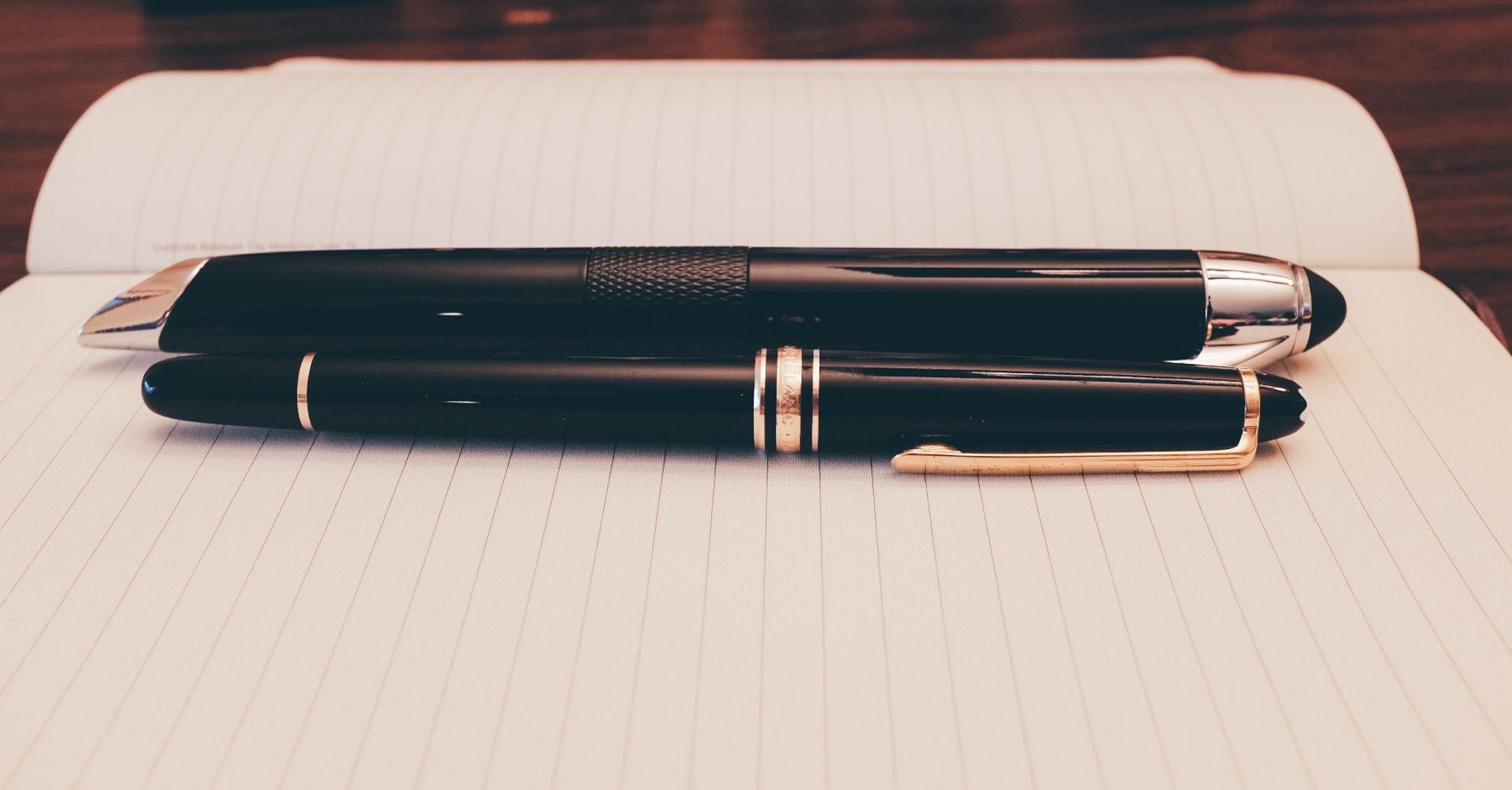 It’s easy enough to twist out, but the writing implement is terrible. It’s a ballpoint that doesn’t write smoothly. Further, the pen itself is much larger than anything I have — even my Sharpies — and so it is a comical feeling to hold.

The Livescribe is a ballpoint pen but, disappointingly, doesn’t write smoothly at all.

The point is also stationed at the edge — not the center — of the device (this allows the eye to read what you are writing, I assume) and so you have to hold the pen close to correctly get a good writing feel. If you are someone who rotates the pen in your hand, this is not for you.

Even then, the poor ink flow, the slow drying speeds, and the overall huge nature of the pen make it one of my least favorite pens to write with. 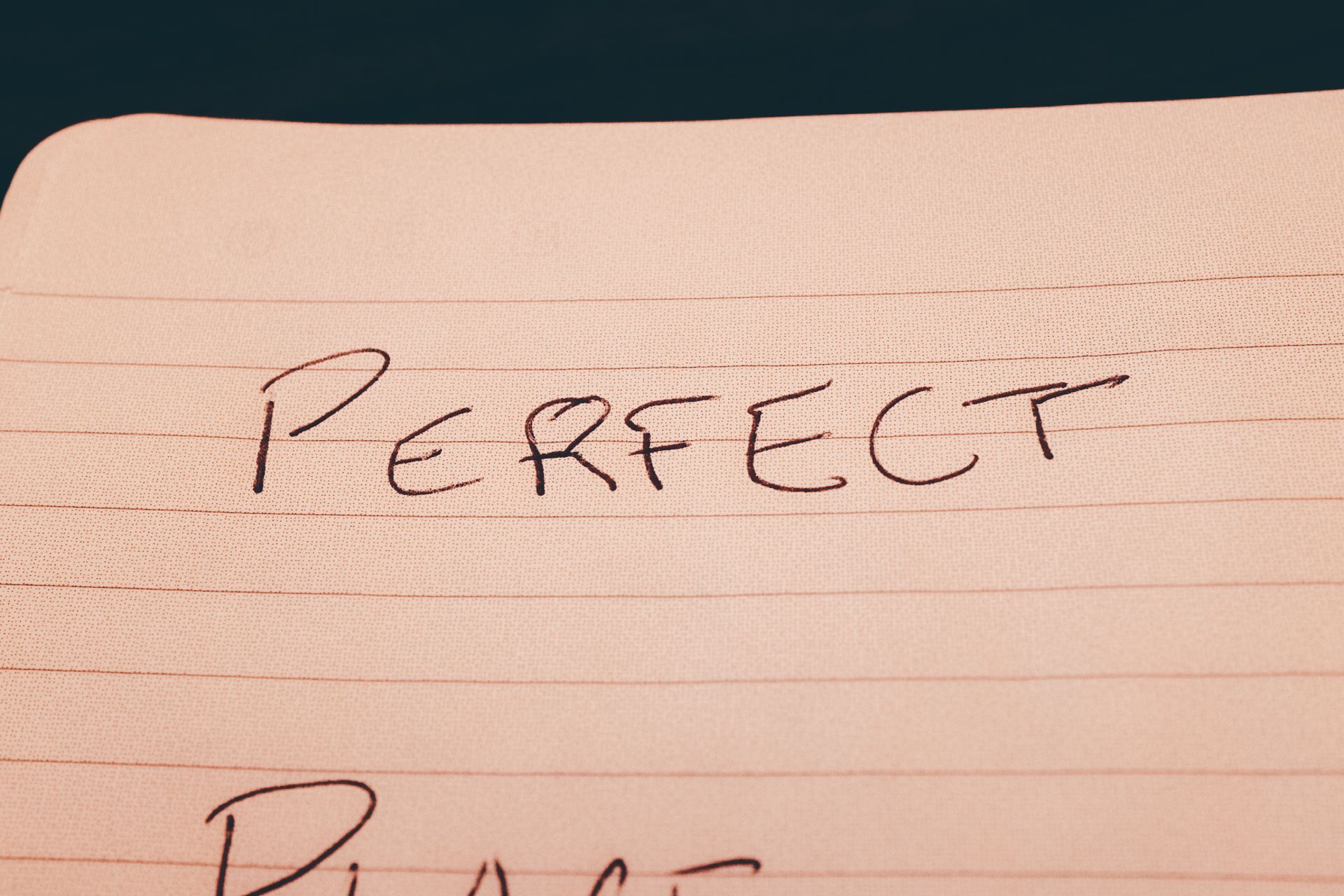 A combination of poor ergonomics and poor writing ability leads to poor handwriting.

My hand writing looks like junk when I use the Livescribe.

As a pen, a free Bic pen you find in the gutter of the sidewalk is better on average.

So the Livescribe fails as a pen, but what about as a gadget to transcribe your notes to digital? This is honestly the segment where I thought the pen would fail. How could it be good? The entire pitch sounds too good to be true. 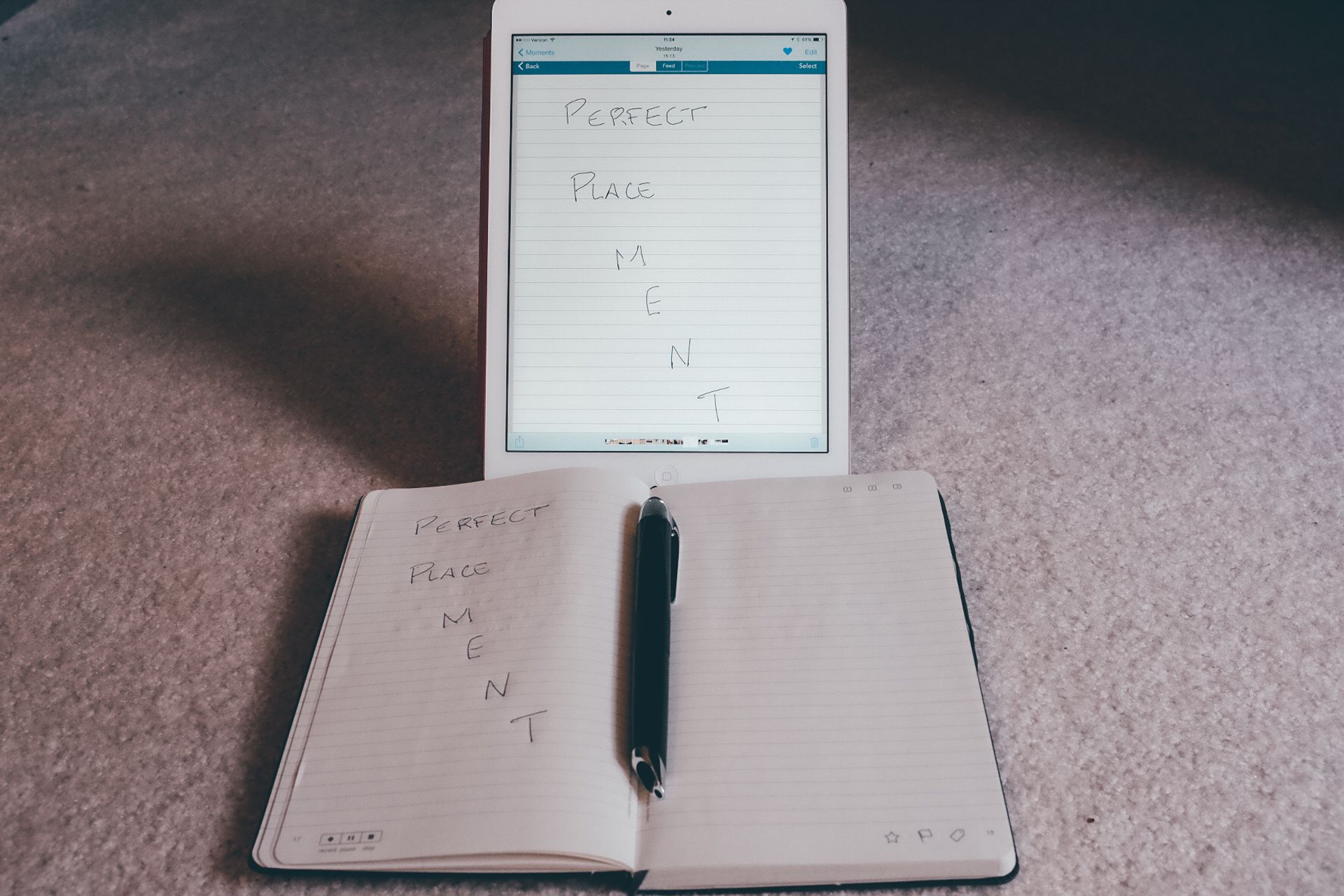 The Livescribe app on the iPad shows your physically written notes to a “T”. 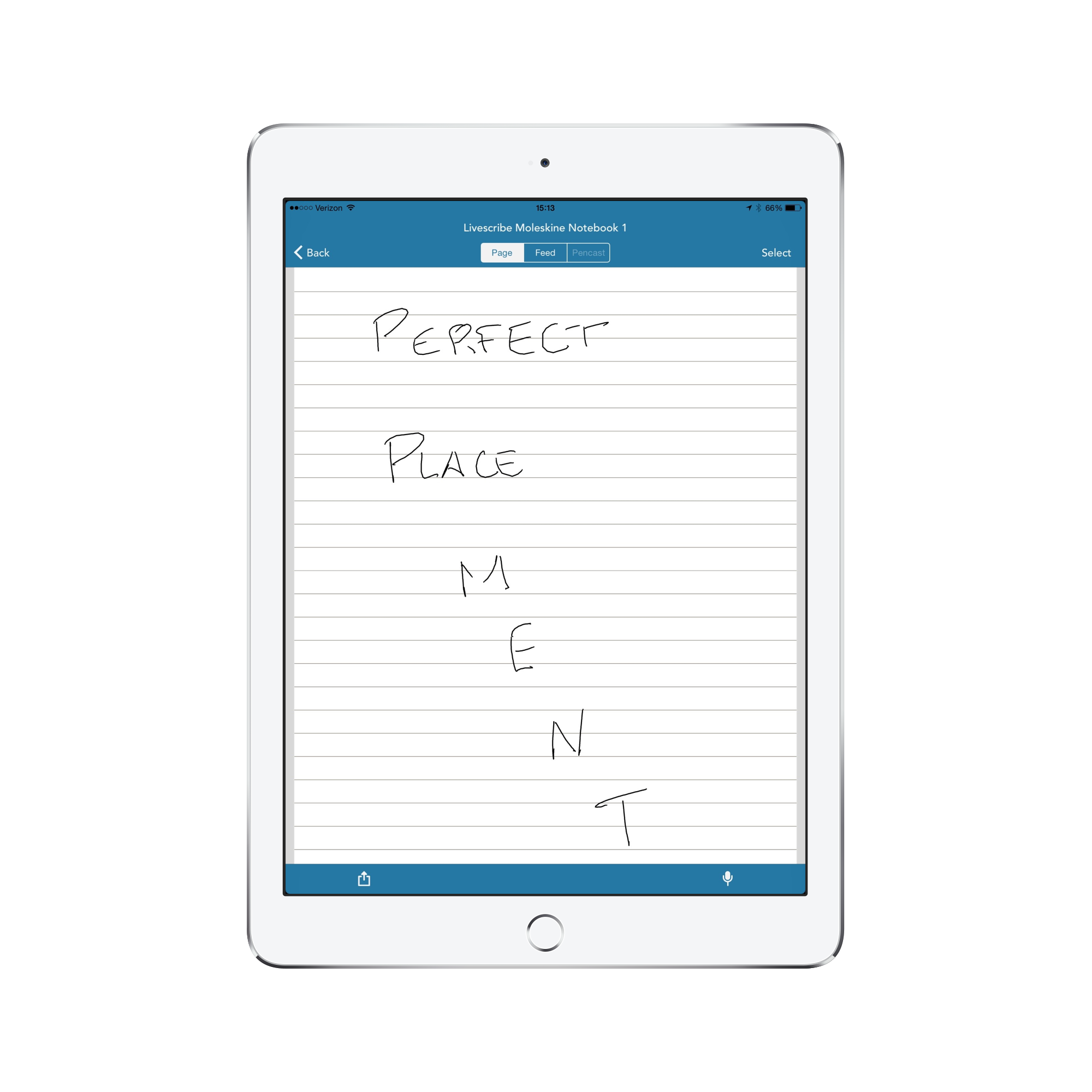 The Livescribe iPad app doesn’t smooth your line and instead shows exactly where you wrote with a thick, black stroke.

There are three ways you can use this as a gadget: passive, active, and recording. The passive mode is where the pen is on (activated by simply twisting the center section) and you write on the Livescribe paper. The pen will record your writings and whenever you connect to the app again, it will download them. 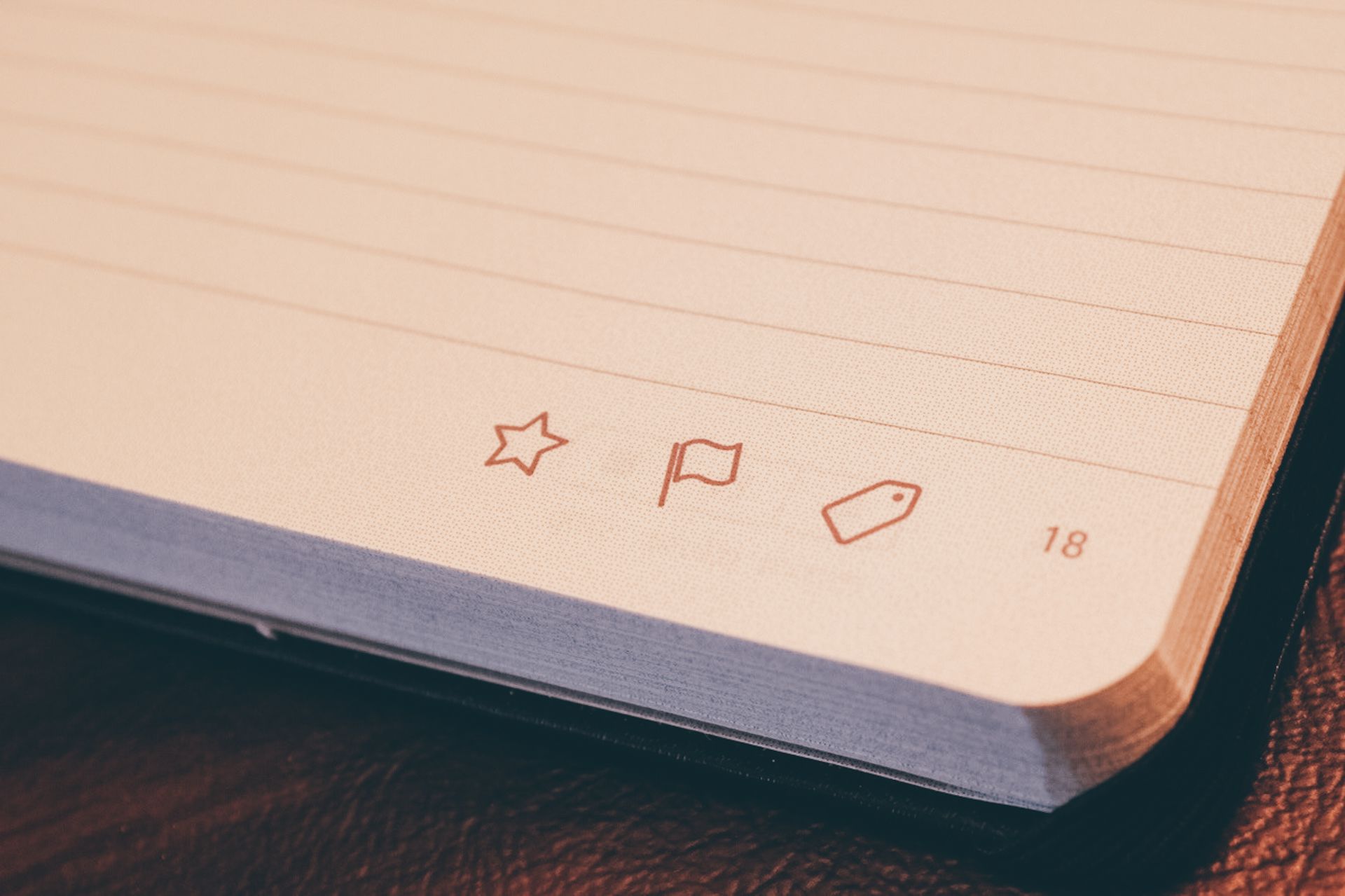 Each Livescribe notebook comes with a dotted pattern for the app to properly read your notes.

The active connection is where you are writing while connected to an iPad. There’s about a five second delay, but your writing will show up as a stream on your iOS device as you are going along. It’s actually eerily perfect looking compared to what you wrote down on the paper. 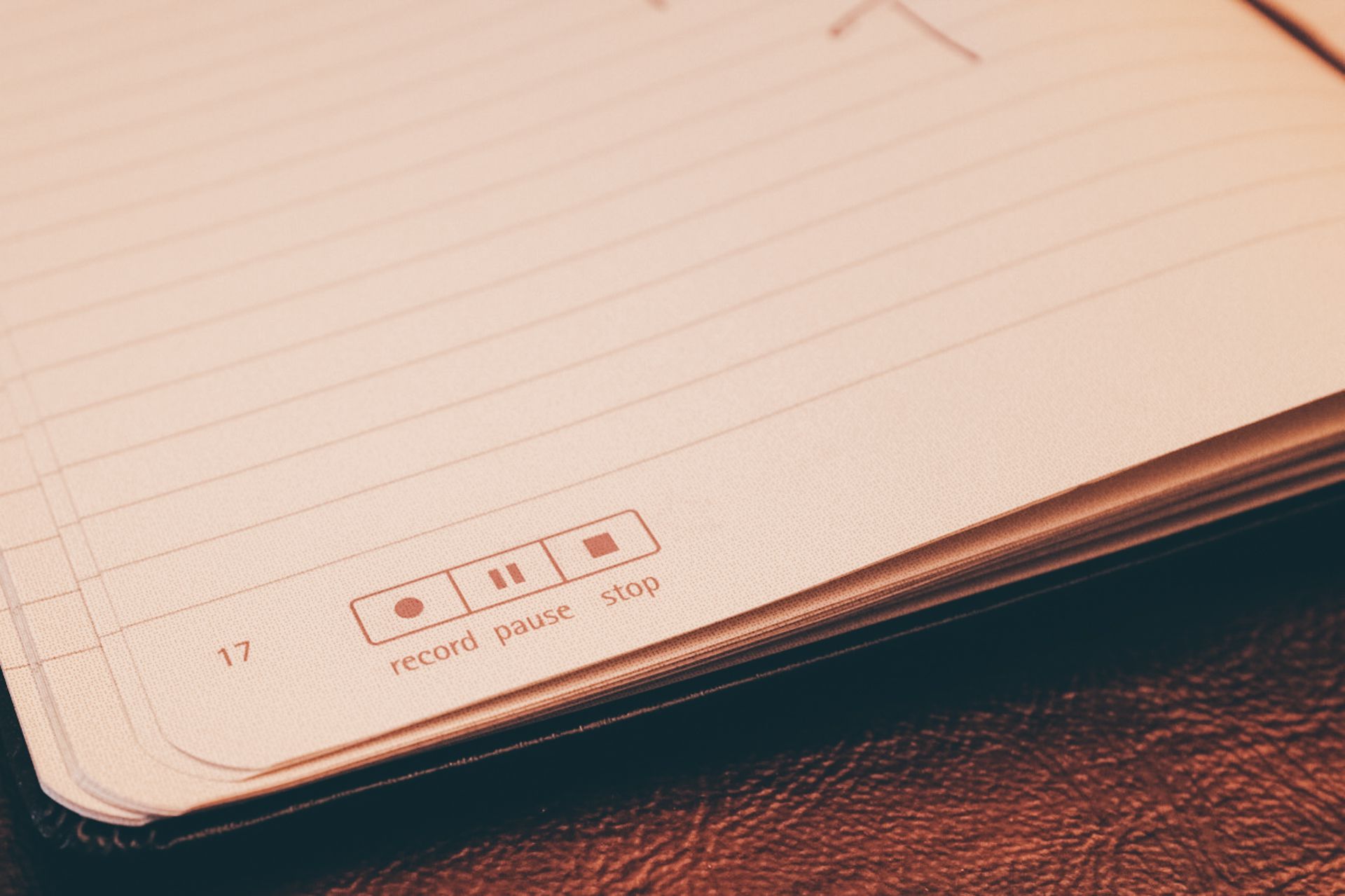 Passive, active, and recording are the three Livescribe modes for taking notes.

The third mode is a record mode, where you can actually record audio by tapping on key areas of the paper. This is of very little use to me, but I am sure many people would find this handy.

No matter the mode you use the pen in, it works well. It’s truly a great gadget. 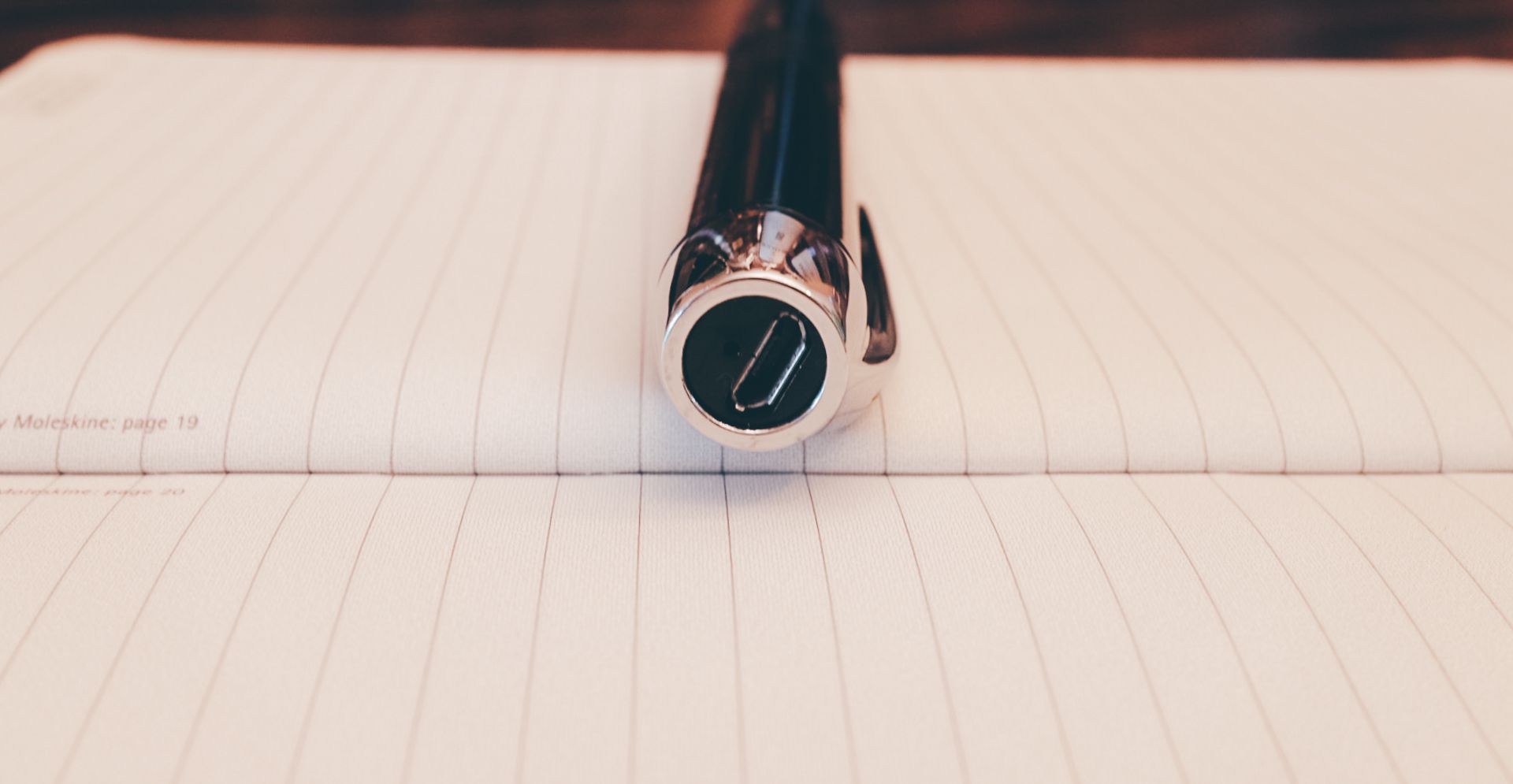 The top of the Livescribe pen bears a USB port.

There’s a couple odd things about using it from a gadget perspective:

I wish I didn’t have to use a Livescribe notebook, but the pattern on the paper is what allows the pen to know exactly what was written on what page and where on that page. 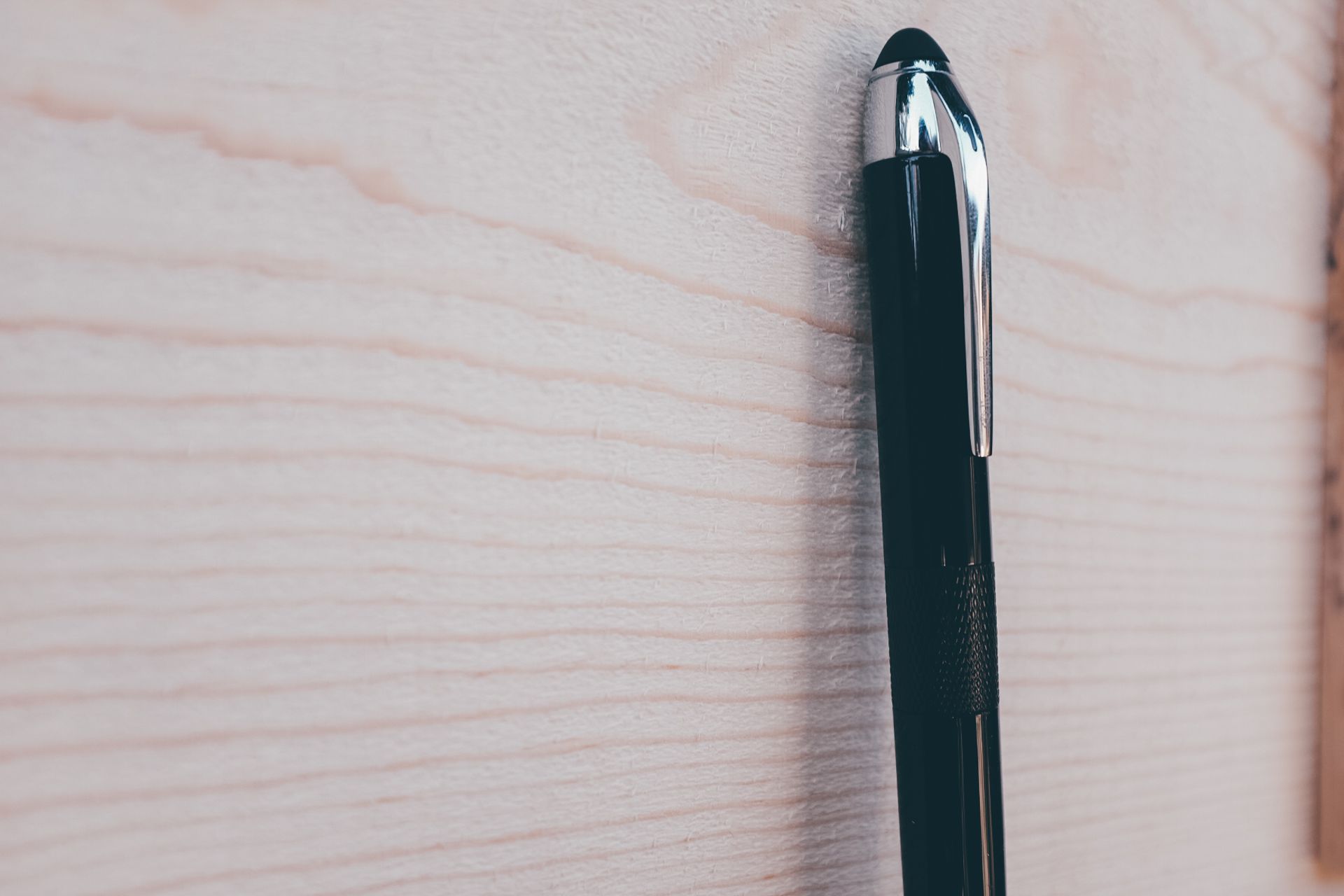 I didn’t mention that did I? The pen knows what page you wrote on, in which notebook, and where on that page you wrote things. This makes it great for picking up the entire scene of the page and not just what was written. You can stop writing on a page, and come back to it months later and write more on that page — the pen and the app pick it up perfectly.

You get the clearest photo of the page you could get — almost like a true scan — except the strokes from the pen look solid as if they were drawn in an app with a stylus.

As a gadget, the Livescribe is really fun.

So the Livescribe fails as a pen, but is awesome as a gadget. In practice, I’ve found that I really like using it, but writing with it is a different story. So if I am doodling or writing larger than normal letter forms, this is my go to pen. But for general notes, the pen itself is just not comfortable enough to hold and write with.

It’s a shame really, I hope a slimmer version comes out as I would buy that immediately. 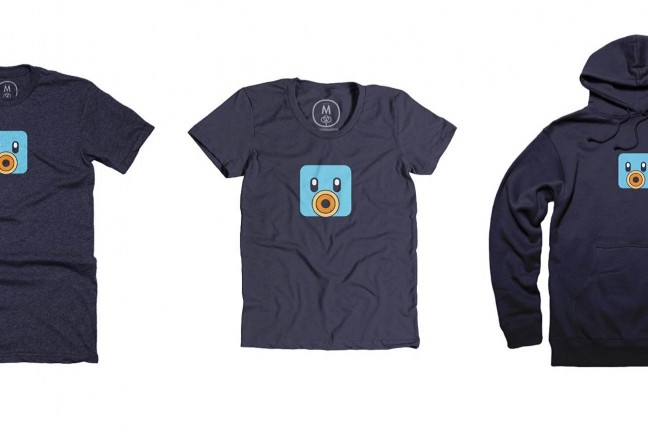 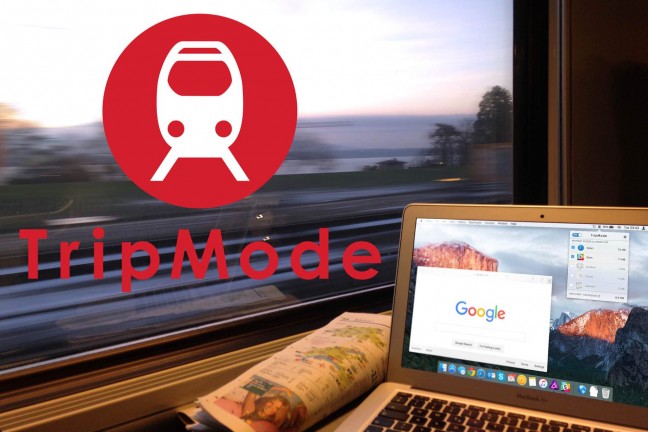 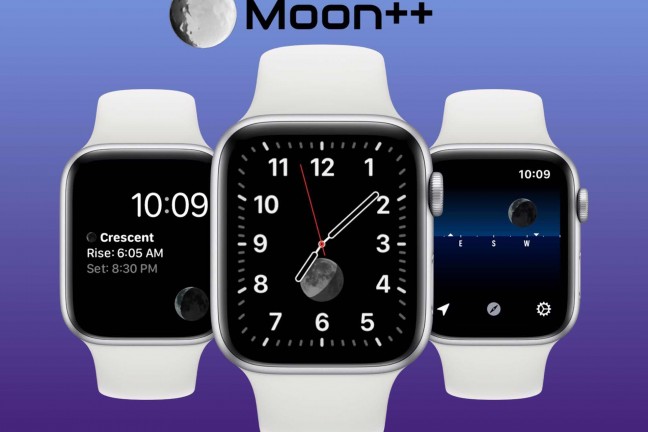