It’s not the caffeine, it’s the routine.

To say that my morning coffee is mission-critical is to understate its importance. Like many many of us, my process is specific: freshly ground beans of my favorite roast from our local co-op, brewed in an Aeropress whenever I get the chance. For years, I’ve had my morning coffee in a travel mug by Contigo. They are quality products that keep coffee warm enough to enjoy for several hours. Just never quite enough hours. And it’s terribly unfortunate when I reach for a soothing sip of coffee during the class I teach in the hour before lunch (seventh graders, who’ve just come from P.E.) only to find it tepid. Sometimes, on a busy day, there might even be half a mug left after lunch. What then? Cold coffee, that’s what. 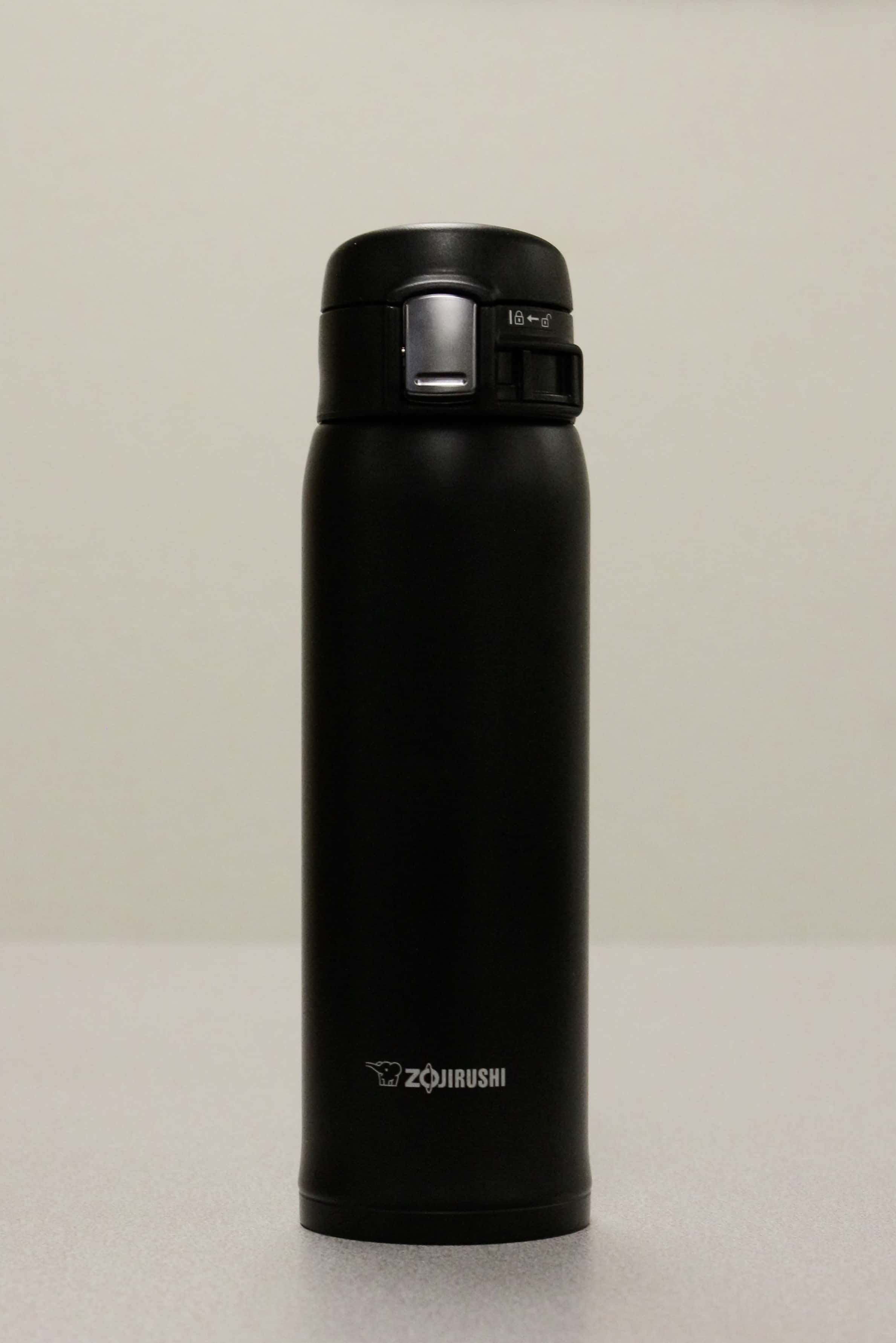 The Zojirushi Stainless Steel Mug is a premium mug capable of keeping your drink warm (or cold) for hours on end. In my experience, the Zojirushi almost does its job too well.

On a recommendation from a friend, with these very limitations of the Contigo in mind, I picked up the 16oz version1 of the Zojirushi Stainless Steel Mug (SM-SA48-BA). Though the name and model number don’t necessarily scream “style,” my motivations were for function first. So, how did the new mug perform?

That’s right. The Zojirushi was so good at keeping the coffee hot for extended periods of time, that it was in fact too hot for too long. This marks the first time I’ve criticized a product for doing its stated job too well. An hour after pouring the coffee from our daily-driver drip coffee maker, it was still hot enough to burn my mouth. Two hours later, I could stand it, but it certainly wasn’t a pleasant experience, and by that fourth period class of seventh graders, I could’ve enjoyed the coffee at a “fresh out of the pot and into a standard mug” temperature, but by then my tastebuds, mouth, and back of my throat were so scalded that I could hardly appreciate the flavor. After lunch, and well into the afternoon, the coffee stayed hot, and even at the end of the day the Zojirushi held a temperature similar to the Contigo at 10:00am. 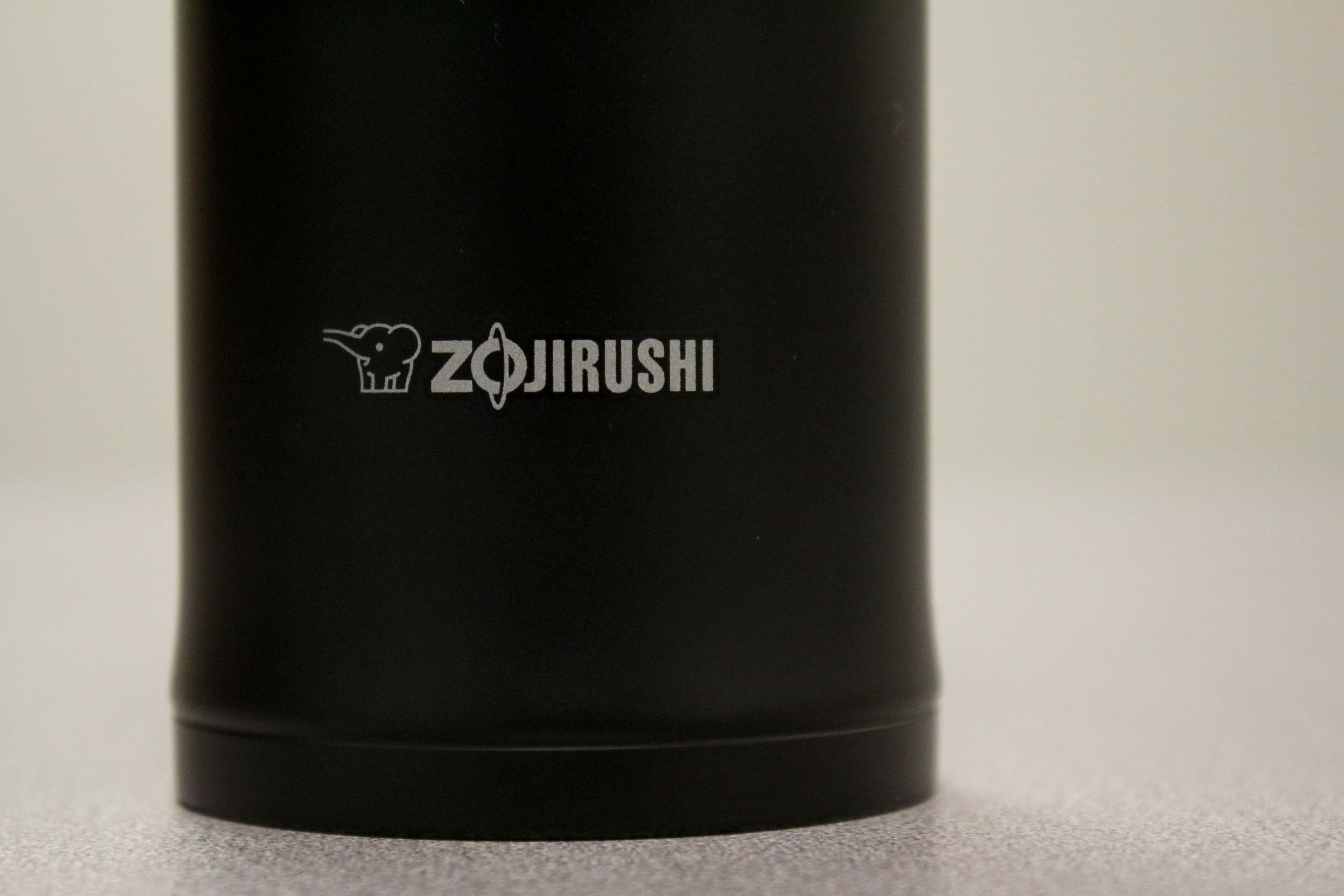 This model comes in a matte black finish, but you can pick up a Zojirushi in a variety of colors.

Of course, my students had a ready answer, though I’m pretty sure a few of them delighted in seeing me scald myself repeatedly (I mean, what teenager doesn’t appreciate a little teacher torture once in a while?). Their solution was simple: add a couple ice cubes when pouring the coffee in the morning. If the mug was so good at holding heat, the drop in temperature shouldn’t be enough to set it back to Contigo levels. The coffee would still be plenty hot pre-lunch, perfectly tolerable post-lunch, and enjoyable into the afternoon as well — should I make it that far without drinking it all.

The coffee snob in me, indignant at diluting my precious morning beverage with ice-cubes, resisted the idea at first, but when it became clear that my students had by far the most practical temperature management strategy, and after I had spent a few more stubborn days mouth-burned and irritable, I gave it a try. Turns out that with a couple of normal sized ice cubes from the in-fridge ice maker, one can bring the temperature down enough to drink pleasantly throughout a whole morning and, if the mug stays closed, the whole day. Also, if the method diluted the coffee, I couldn’t perceive it.

Mark that as a win for my students. And a win for the Zojirushi. 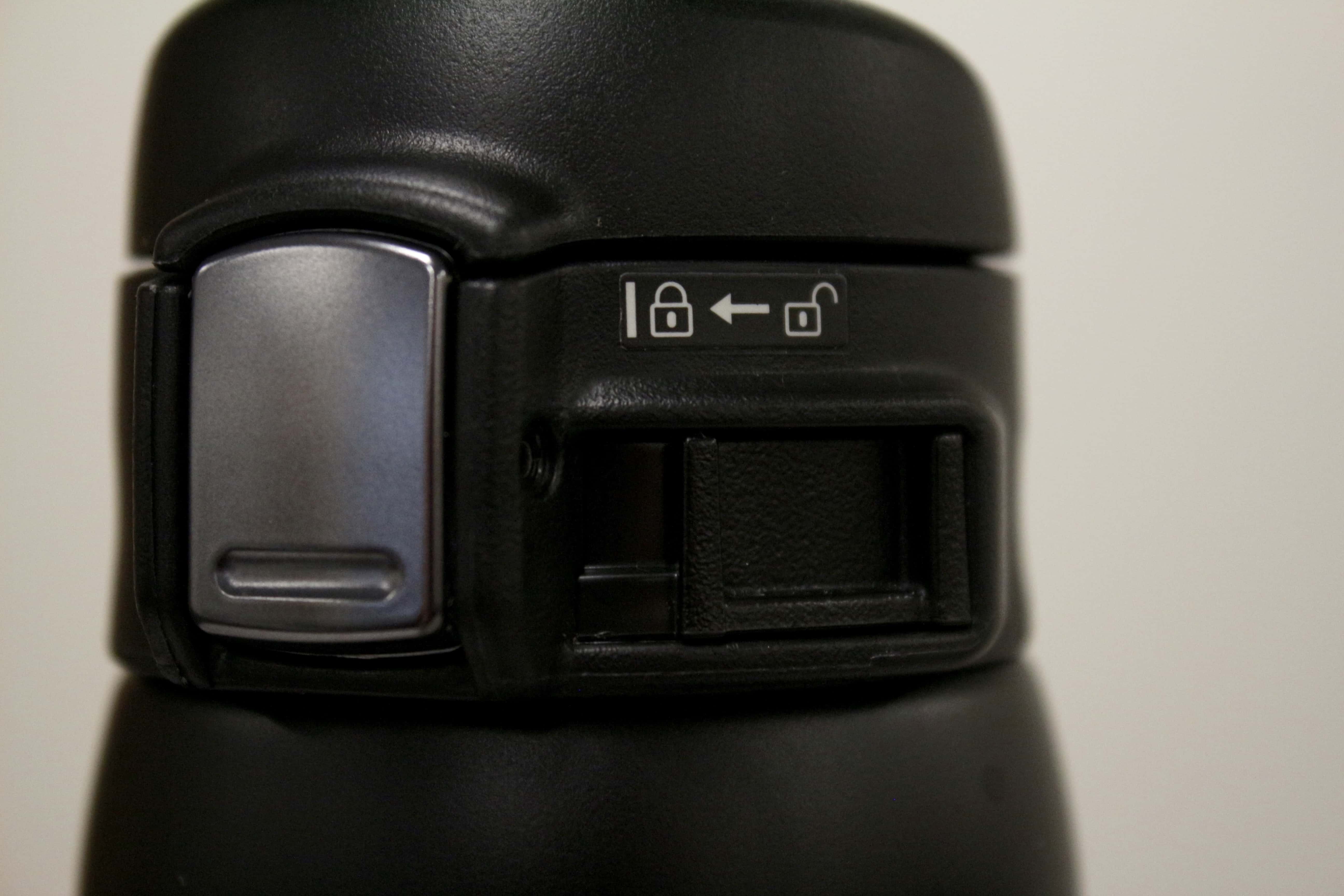 The lock on the side of the mug keeps liquids in and away from your car’s cloth or leather seats. Too often mugs slightly leak, making this lock a well-executed necessity for the Zojirushi.

I chose the mug to keep my coffee hot. It keeps it really hot. The remaining design details round out the experience. The matte black finish looks nice and hides water spots. There’s a simple lock at one side of the cap that keeps the beverage inside, and has protected the upholstery of my car multiple times after the mug tips over in the seat next to me or in the bag that I use to carry my lunch. The lid mechanism opens every time — no fiddling with the button is necessary — and closes with a satisfying (but not annoying if you open and close it dozens of times in a quiet classroom) click. While open, the lid flips back to sit parallel with the spout and rotates a bit further into a notch that keeps the rubber stopper far enough away from your face that you don’t end up with a droplet of coffee on your nose (which does happen, by the way, if you haven’t discovered this feature). 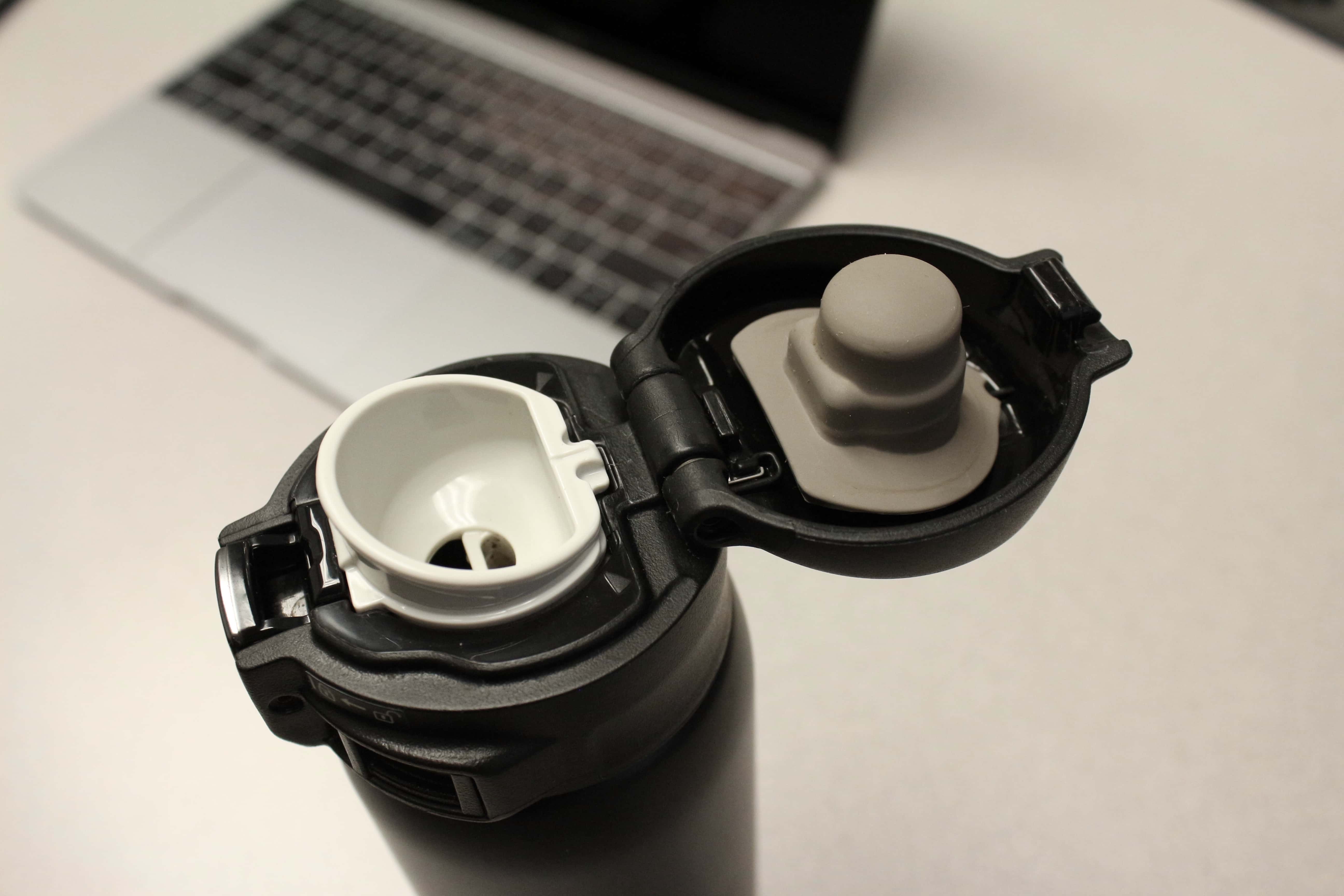 The spout itself is wide and comfortable to drink from. If you’re thinking the Zojirushi would make a good thermos which you could use to pour into a regular mug, the opening in the bottom of the spout just isn’t large enough to pour very quickly (my guess is that this design detail is intentional to avoid actual burns if the contents are as hot as ,say, boiling water used to make tea or an Aeropress cup of coffee).

Lastly is the price. For about two-thirds the amount of money, Costco sells a 2-pack of the Contigo. Whether this means the Zojirushi is too expensive depends on what you’re hiring it to do. If you’re just looking for a vessel that won’t spill and keeps coffee nice and warm for a couple of hours because you’ll have it empty by then anyway, the Contigo is probably a better bet and certainly a better value. 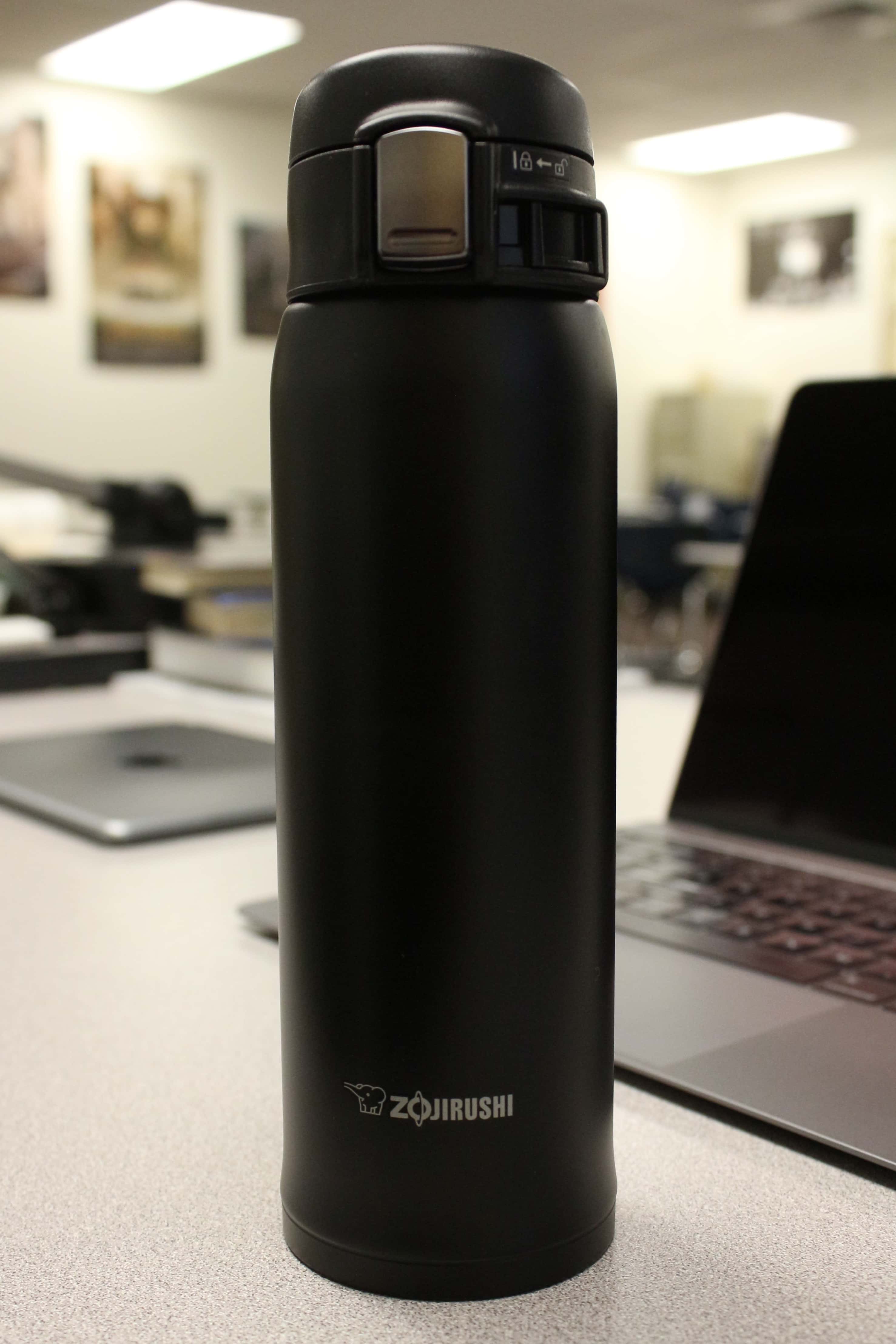 The Zojirushi Stainless Steel Mug is a premium mug with a premium price. You can pick up multiple Contigo mugs for the price of one Zojirushi. However, if you need to keep liquids hot for as long as possible, there may not be a better mug than the Zojirushi.

However, if the task is to keep that morning coffee as hot as possible for as long as possible, the Zojirushi seems almost like black magic to the point that a sip out of it, say, 20 minutes after pouring seems hotter than a cup poured straight into a ceramic mug on a weekend. How? I’m not quite sure, but it’s hard to complain when the product seems almost to defy logic in performing its intended function. 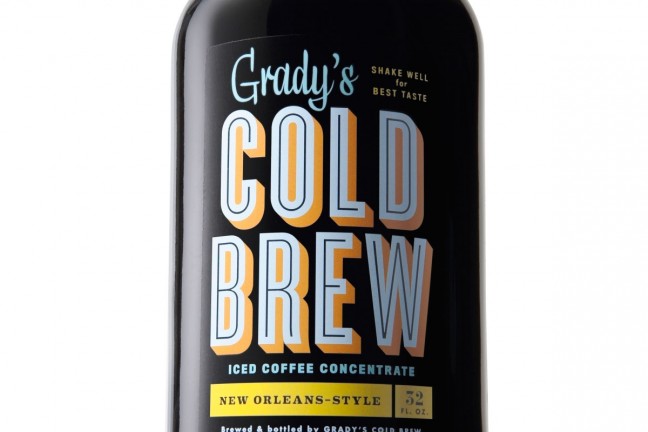 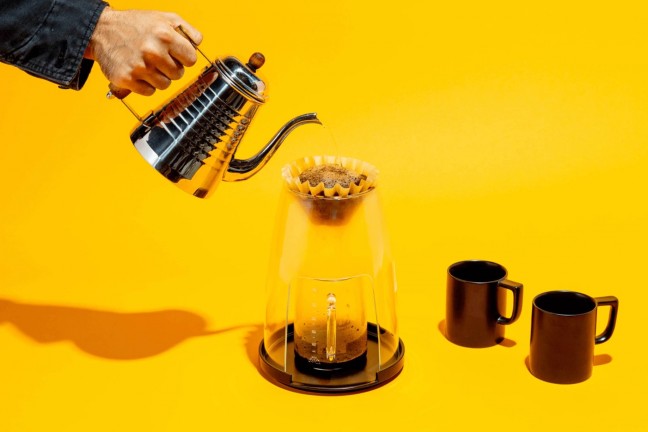 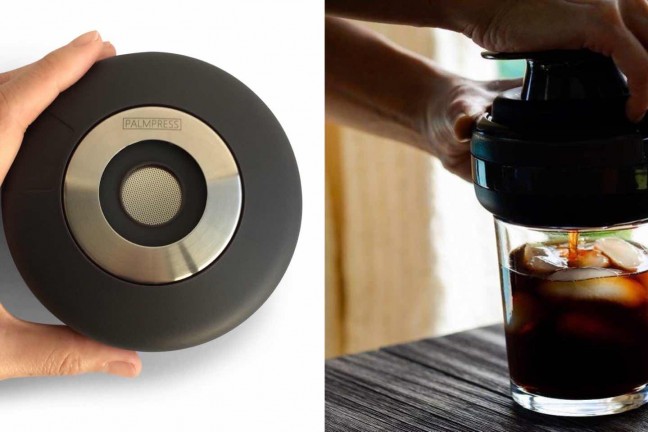