Music is extraordinarily important to me; I listen to it every day, often for six or more hours during programming sessions, during working out, and during times of rest. As such, the tools with which I listen to music is paramount. While I’m not an audiofile, I appreciate products that enhance my music-listening experience, whether it’s a nice set of headphones, higher bitrate audio files, or a high quality Bluetooth speaker. 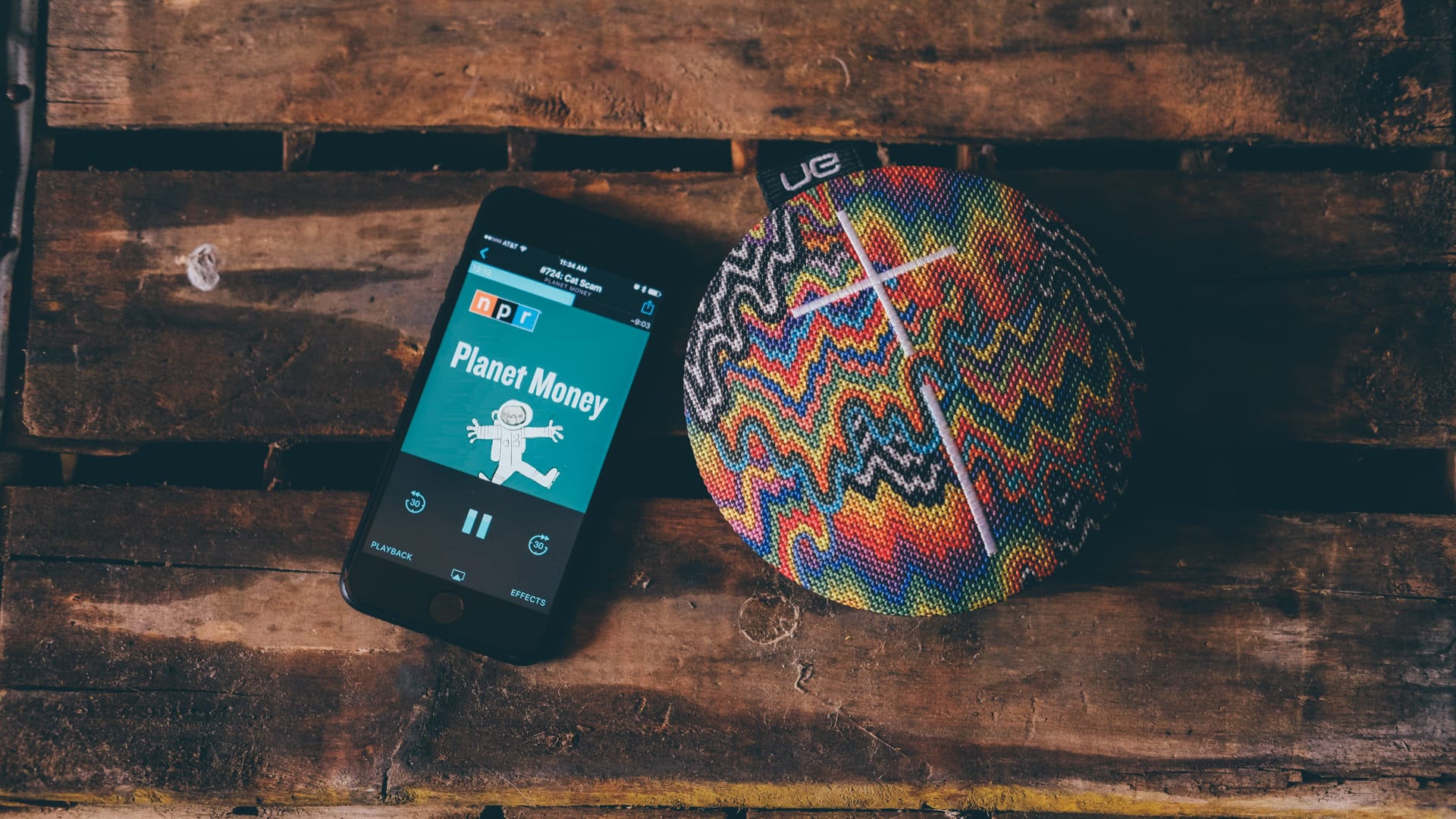 The UE Roll 2 in the limited Jen Stark edition.

When I found the UE Roll 2, I was looking for a Bluetooth speaker I could take as a companion during summer floating trips and backyard barbecues alike. My choice needed to have portability, weather resistance, good battery life, and great sound. Many Bluetooth speakers can tout a couple of these features, but admittedly, I was worried my demands for all of them would be a moonshot.

The Case For Portability

I had previously owned the UE Boom 2, which was the highest-quality Bluetooth speaker I had ever owned, so I was immediately partial to the idea of the Roll 2. I thought that, perhaps, the Roll 2 could alleviate the one thing I didn’t like about the Boom 2: portability. While the Boom 2 could certainly be packed around, it was heavy. The Roll 2 weighs 330 grams, as opposed to the 548 gram Boom 2, which makes a big difference when carrying it around. After using it all summer, I can claim there’s a noticeable difference. 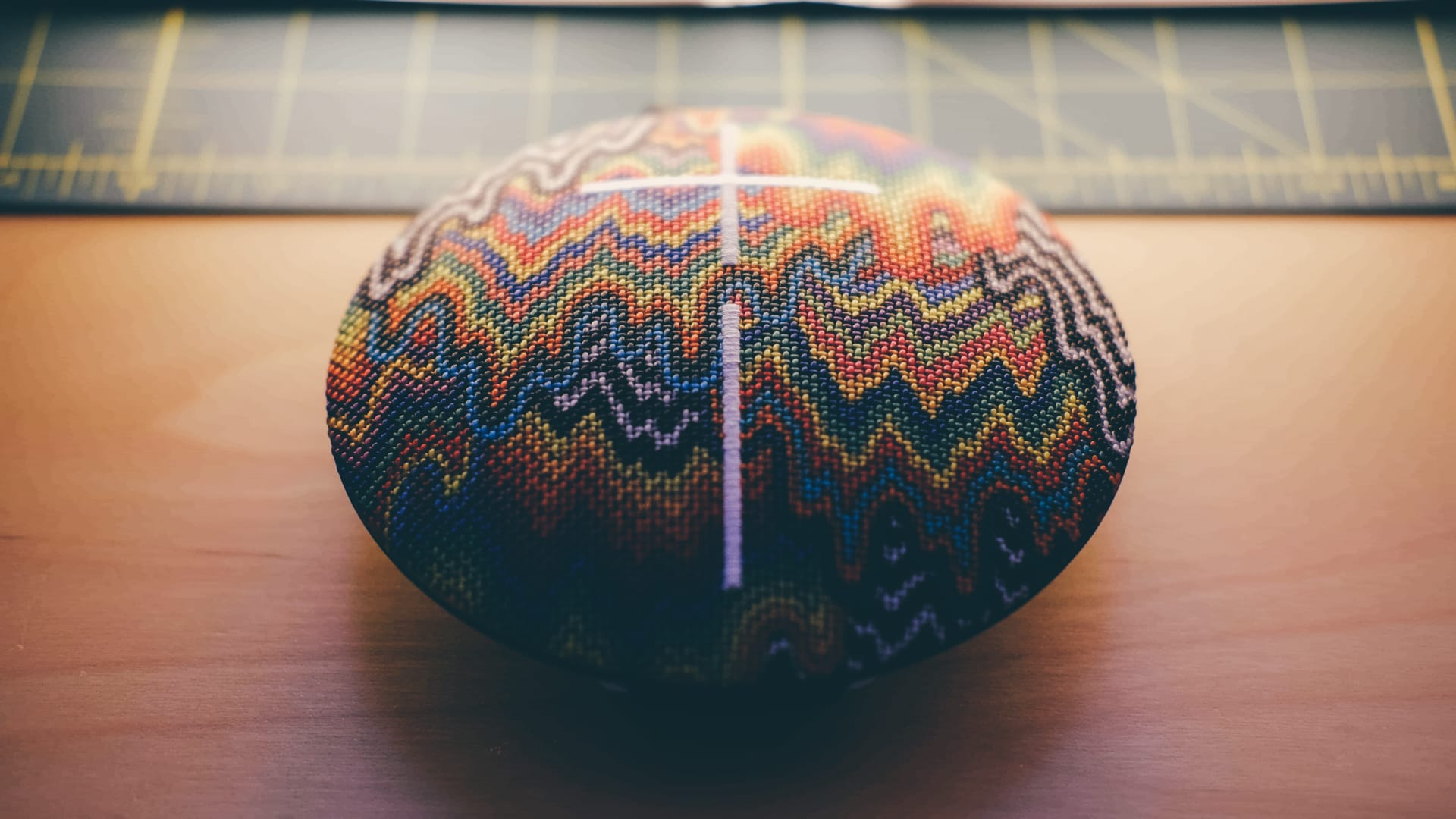 The Roll 2 is much more compact than the Boom 2. 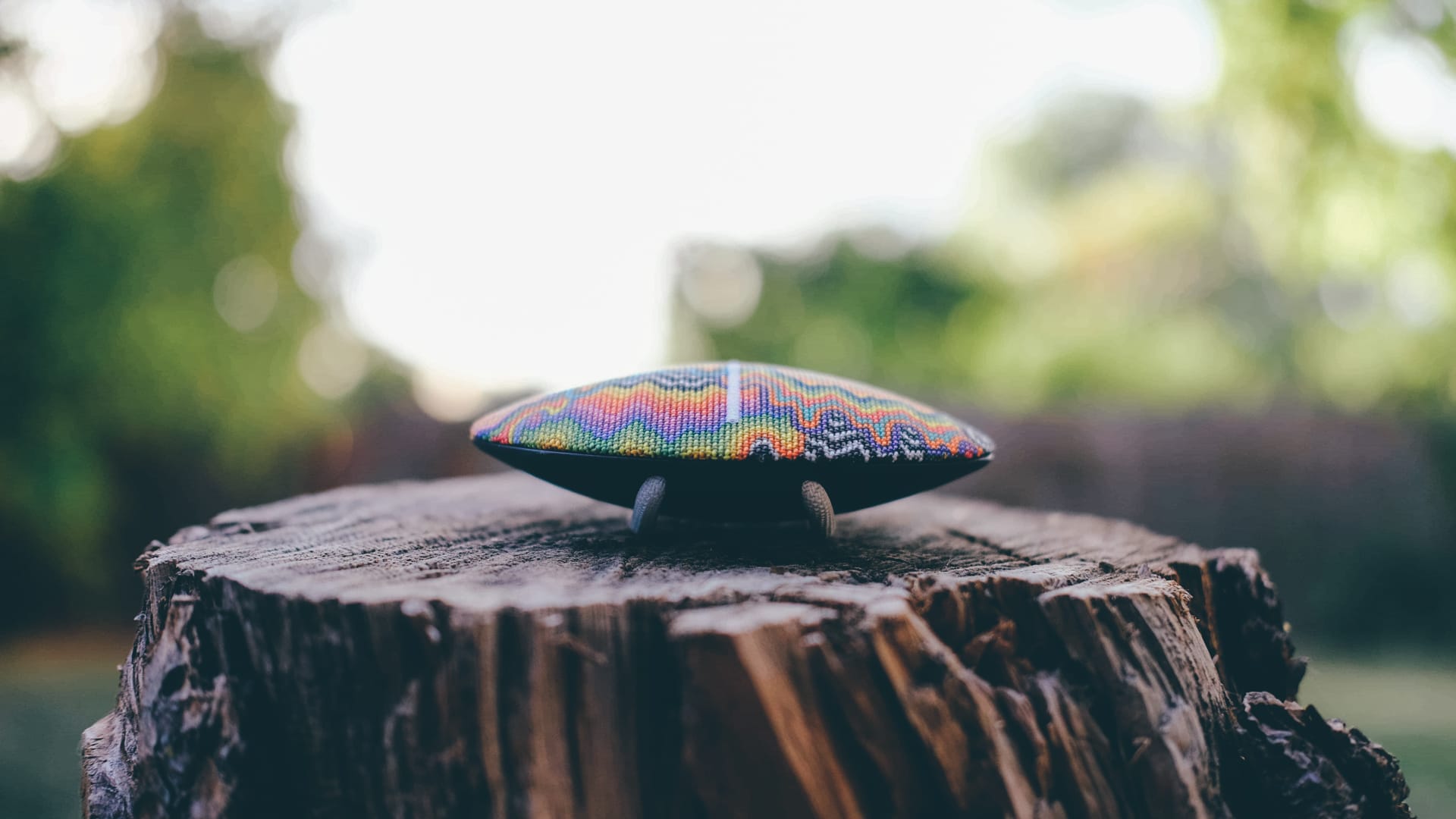 The more compact size allows the Roll 2 to be a true take-everywhere speaker.

The Roll 2 is 135mm in diameter and only 40mm tall, allowing discreteness during gatherings. One of my favorite uses of the Roll 2 is to simply put it in my backpack, start a playlist, and enjoy the music during a hike. Furthermore, thanks to its IPX7 rated weather resistance, I’ve placed it on the floor of a river raft during floating trips. The Roll 2 got drenched, but my worries were unwarranted: the Roll 2 continued working the entire time.

Of course, the Roll 2 is a Bluetooth speaker, and Bluetooth has a reputation of having its own issues. However, the Roll 2 has stayed connected the entire time I’ve been testing it, and paired incredibly easy to boot. A quick visit to my iPhone’s Bluetooth settings after pressing and holding the pair button on the Roll 2 was all that was needed. 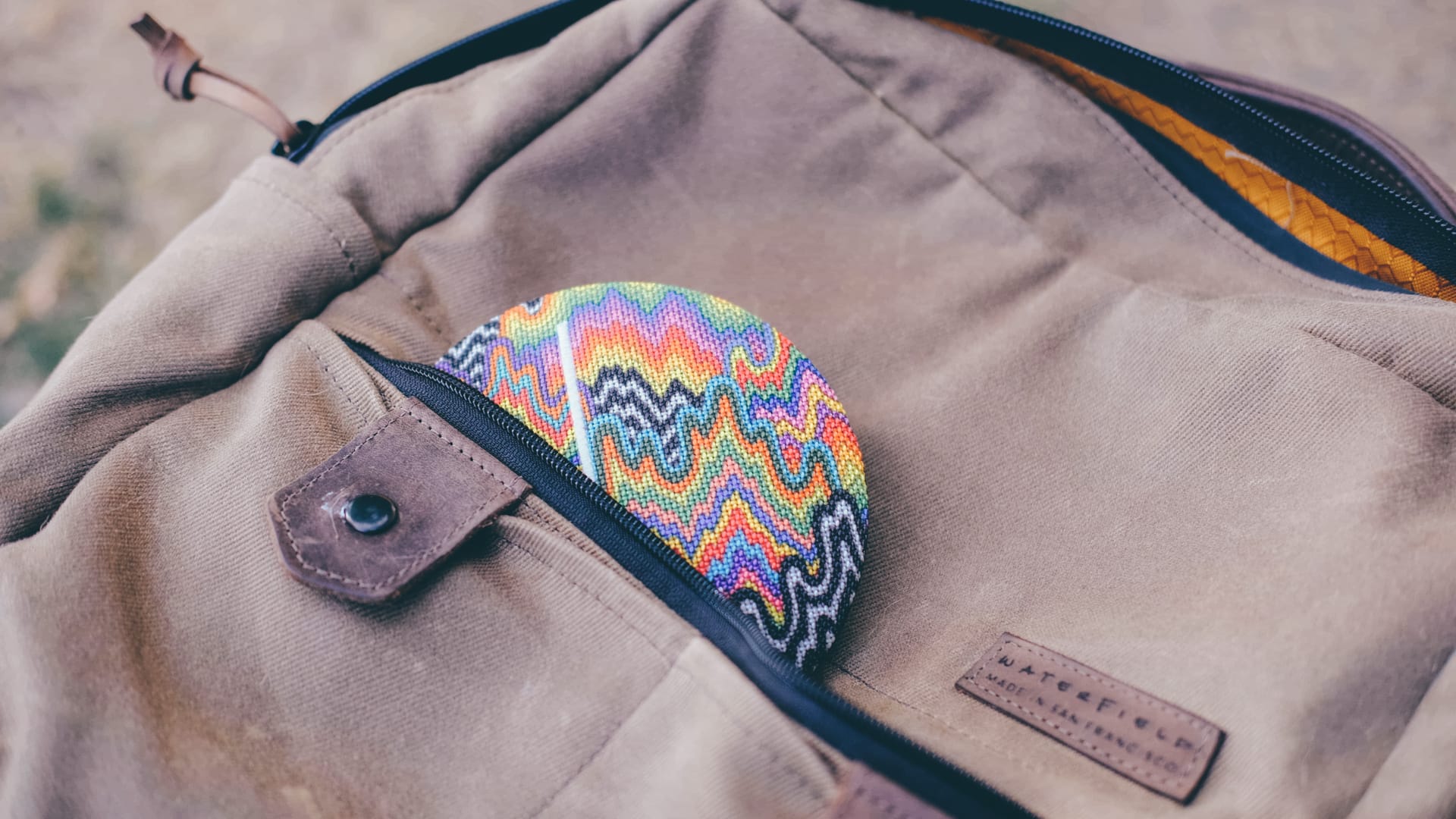 The Roll 2 easily fits in any bag.

You can pair up to eight devices with the Roll 2, including two source devices that allow playback control. Having two sources has come in handy plenty of times. When I was captaining the raft during a float trip, I had a coworker change the music as desired without having to let him use my phone. At home, my wife and I can show each other new songs we’ve been enjoying from our own phones. Moreover, you can pair two Roll 2 speakers together, and play them in tangent. The stated range to keep connectivity is 30 feet, which seems accurate in my testing.

The Roll 2 features large volume buttons on the canvas speaker covering that are a little too easy to press. There have been several instances where, when moving it, I’ve accidentally pressed the buttons, resulting in an undesirable change in volume. This can also be a problem if the Roll 2 accidentally presses against another object in your bag, which happened infrequently during hiking.

The micro USB and 3.5mm audio output ports are covered by a door made from a rubberized material that covers the back of the device. I was nervous that water would find its way in the door, but that hasn’t been the case. 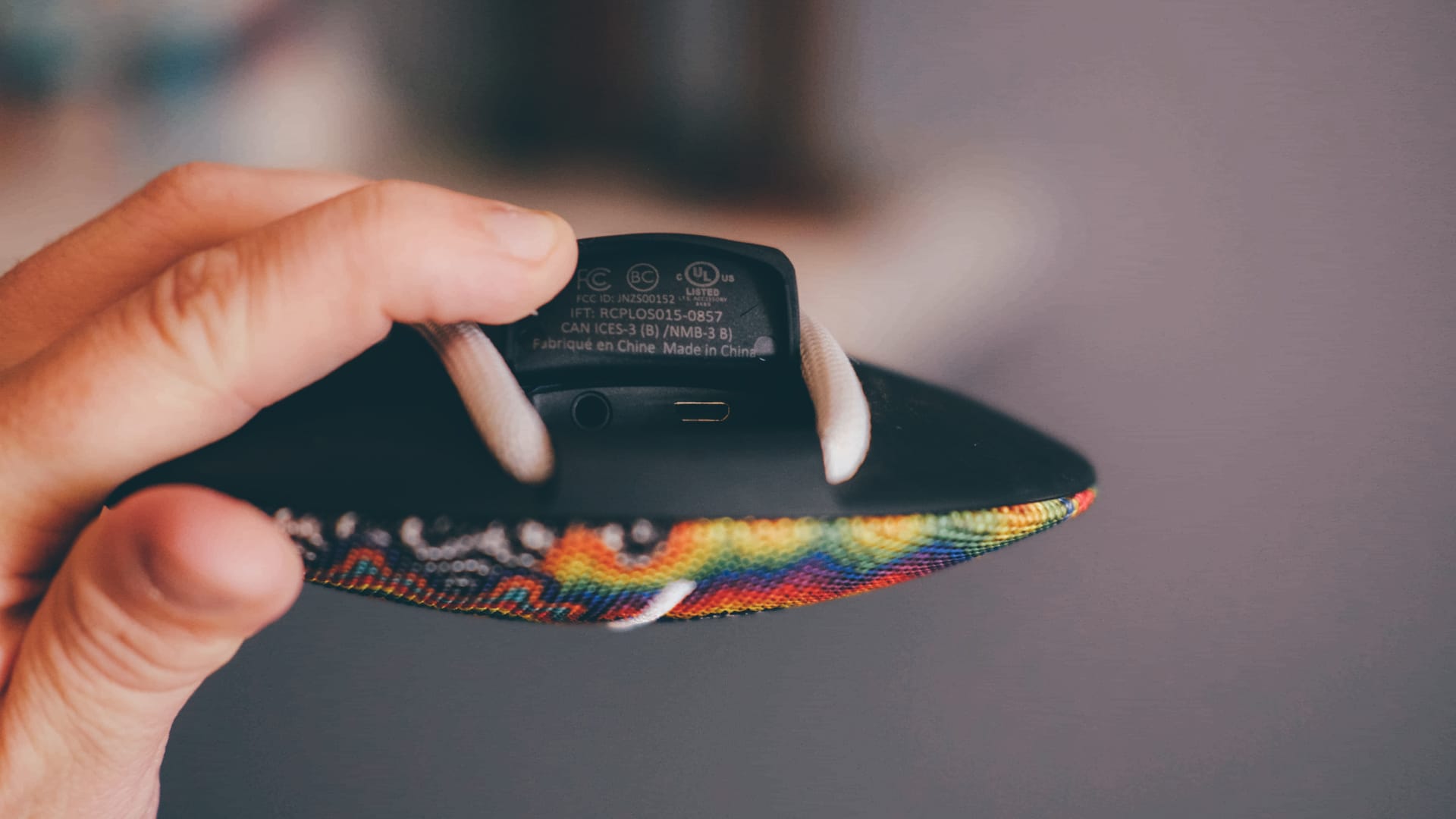 The micro USB and 3.5mm audio output ports are covered by a door made from a rubberized material.

The Roll 2 features an elastic strap that allows you to hang or strap the device to or from just about anything. It’s a small addition, but one I’ve found useful many times. 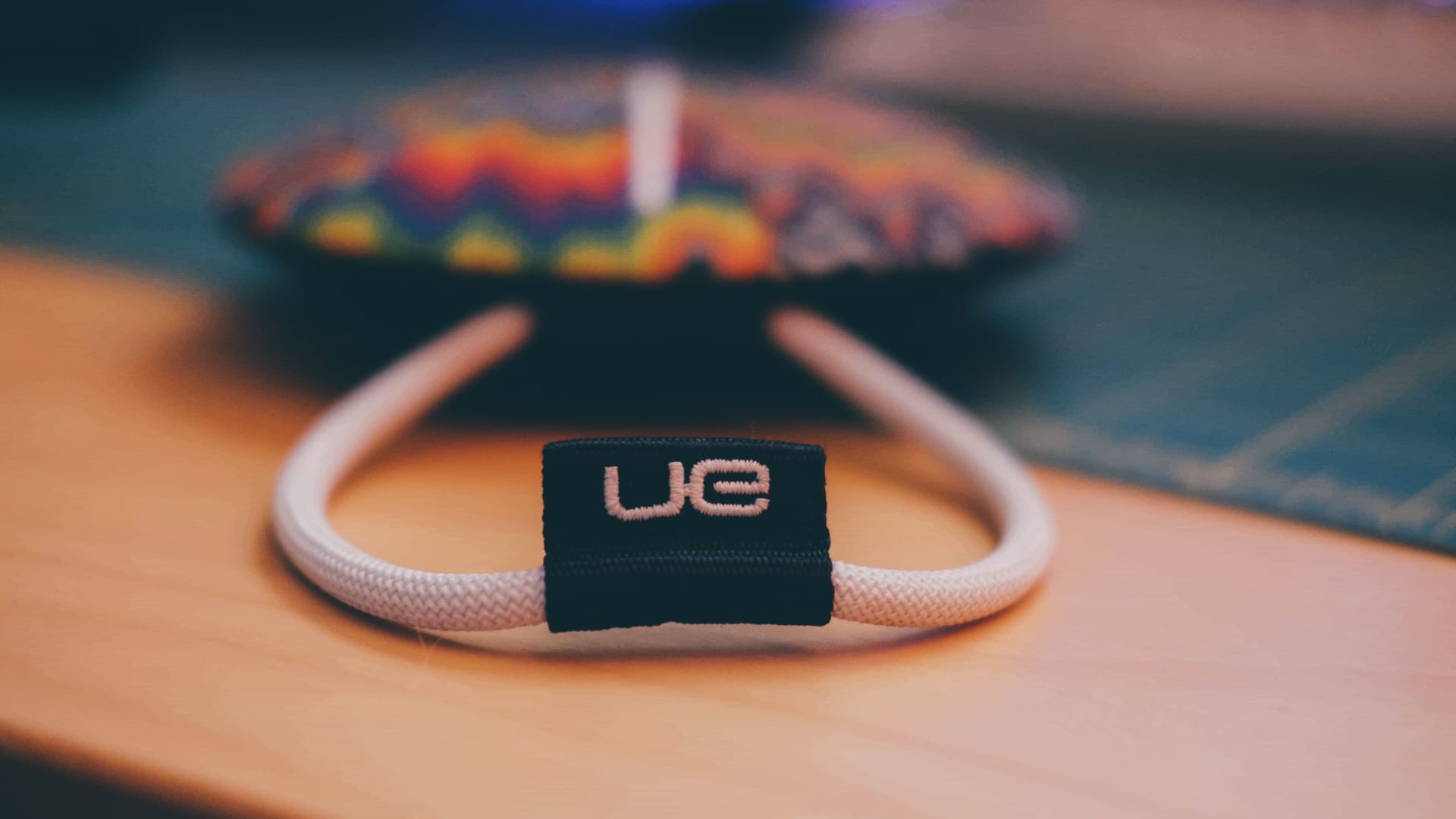 The elastic strap allows the Roll 2 to attach to just about anything. 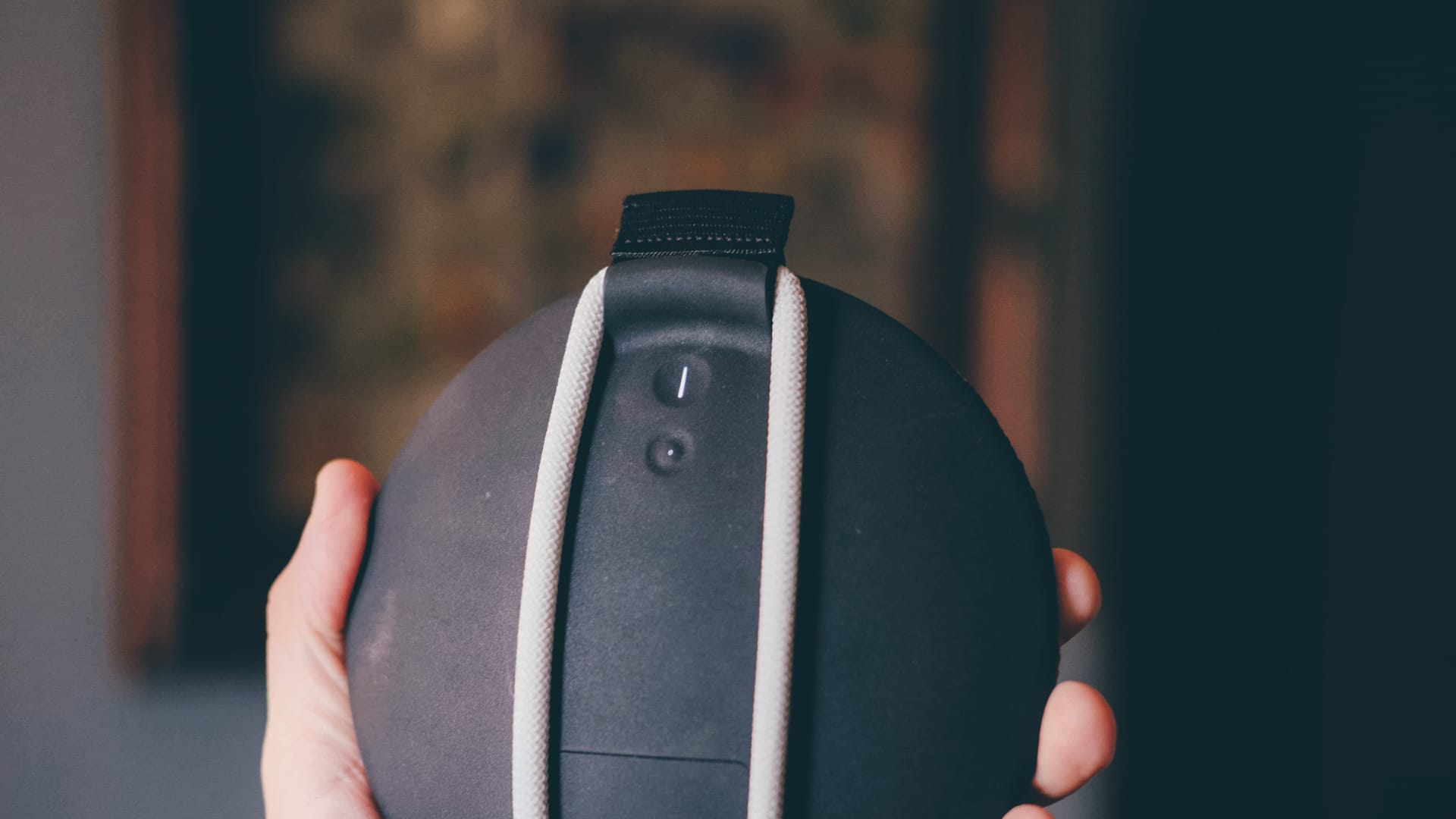 The same rubberized material that covers the ports spans the entire backside of the Roll 2.

The Roll 2 features a nine hour battery life, and takes about five and a half hours to charge. While I would have liked to see a shorter charging time, it hasn’t affected me negatively. In my experience, nine hours is plenty of time for any activity for which I’ve wanted to use the Roll 2. In fact, I found myself only needing to charge it every two or three gatherings. 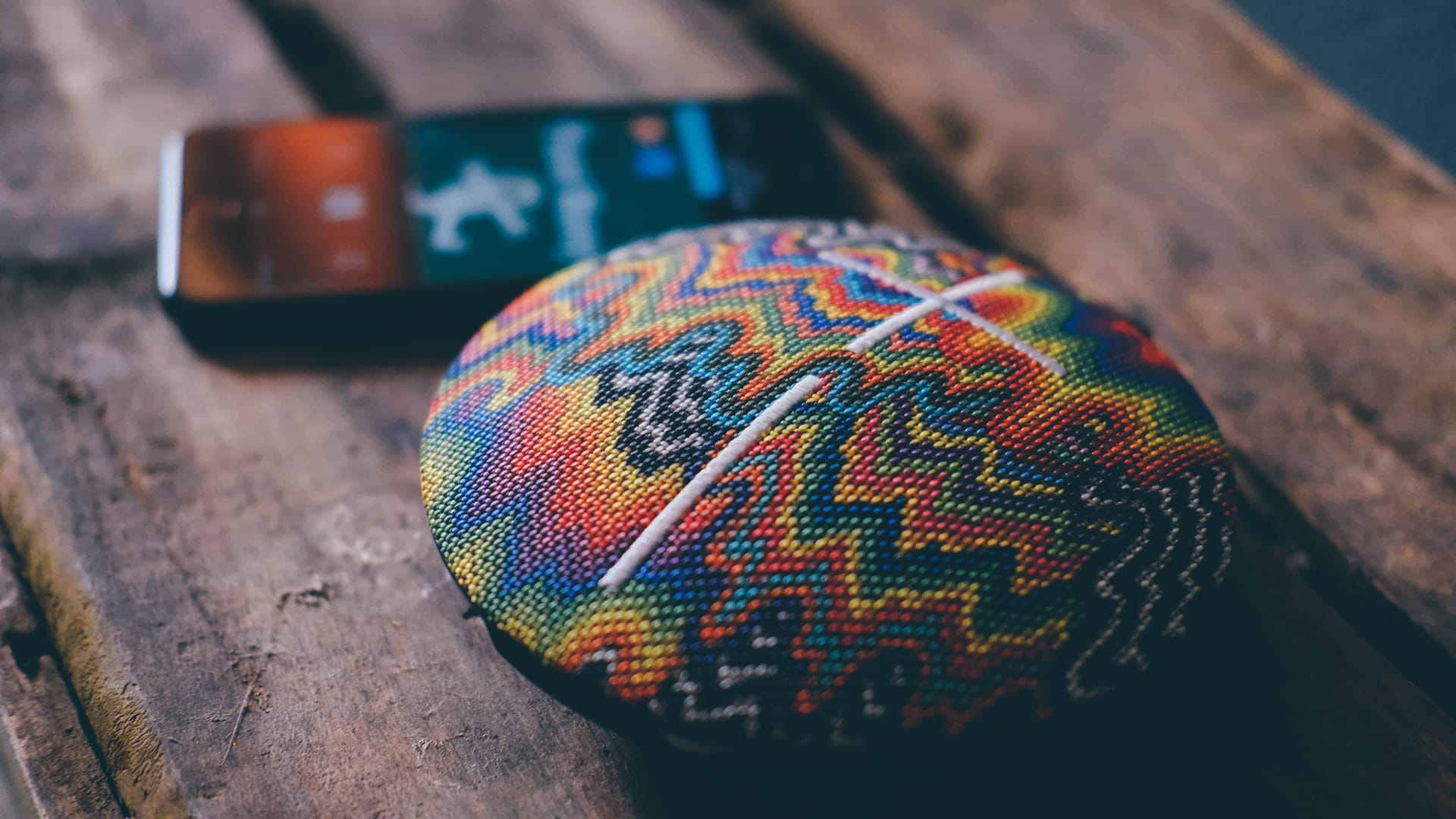 Ultimate Ears has been continually praised for the sound they are able to produce in their products, and the Roll 2 is no exception. It gets surprisingly loud, given its size. At higher volumes, it can get a little muddy, but it’s bearable.

I’ve only noticed the degradation in audio quality when I’m using the Roll 2 by myself, never during a barbecue or party.

I sought the Ultimate Ears Roll 2 as an alternative to the Boom 2 because I wanted great sound in a smaller package. Overall, the Roll 2 has delivered on every single front. Yes, the volume buttons can be too easy to press, and the audio quality can get muddy at high volumes, but the battery life, overall audio quality, weather resistance, and portability make it a marvelous choice for anyone’s needs. 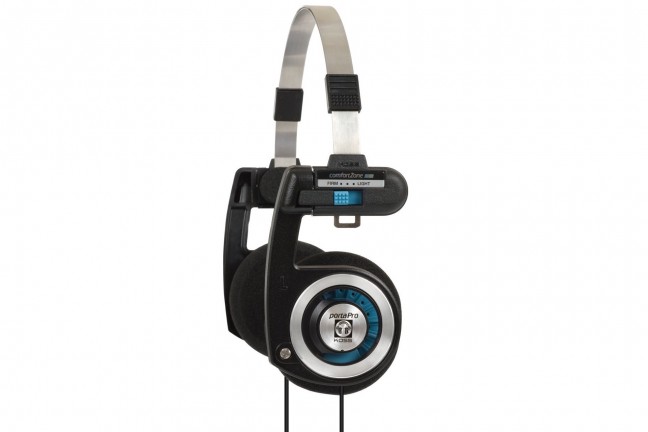 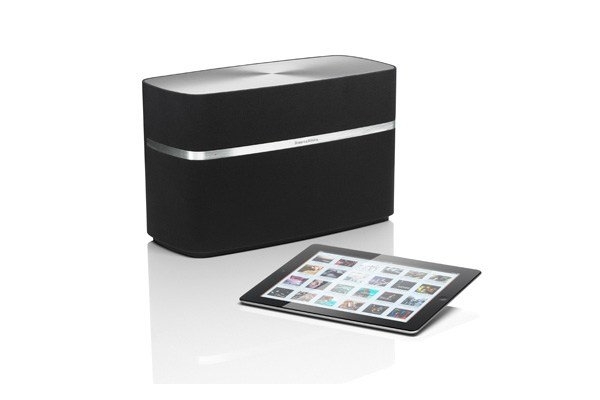 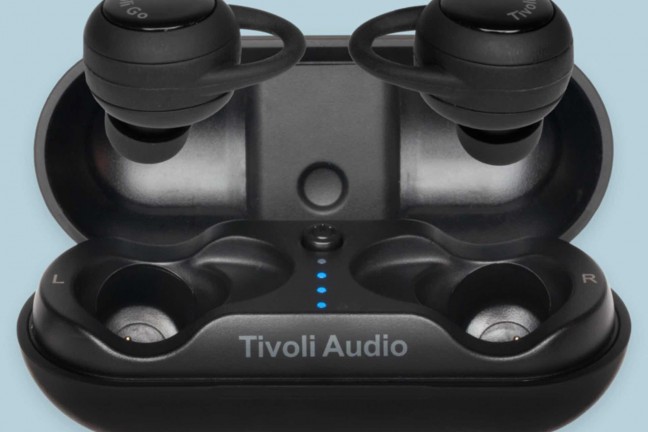