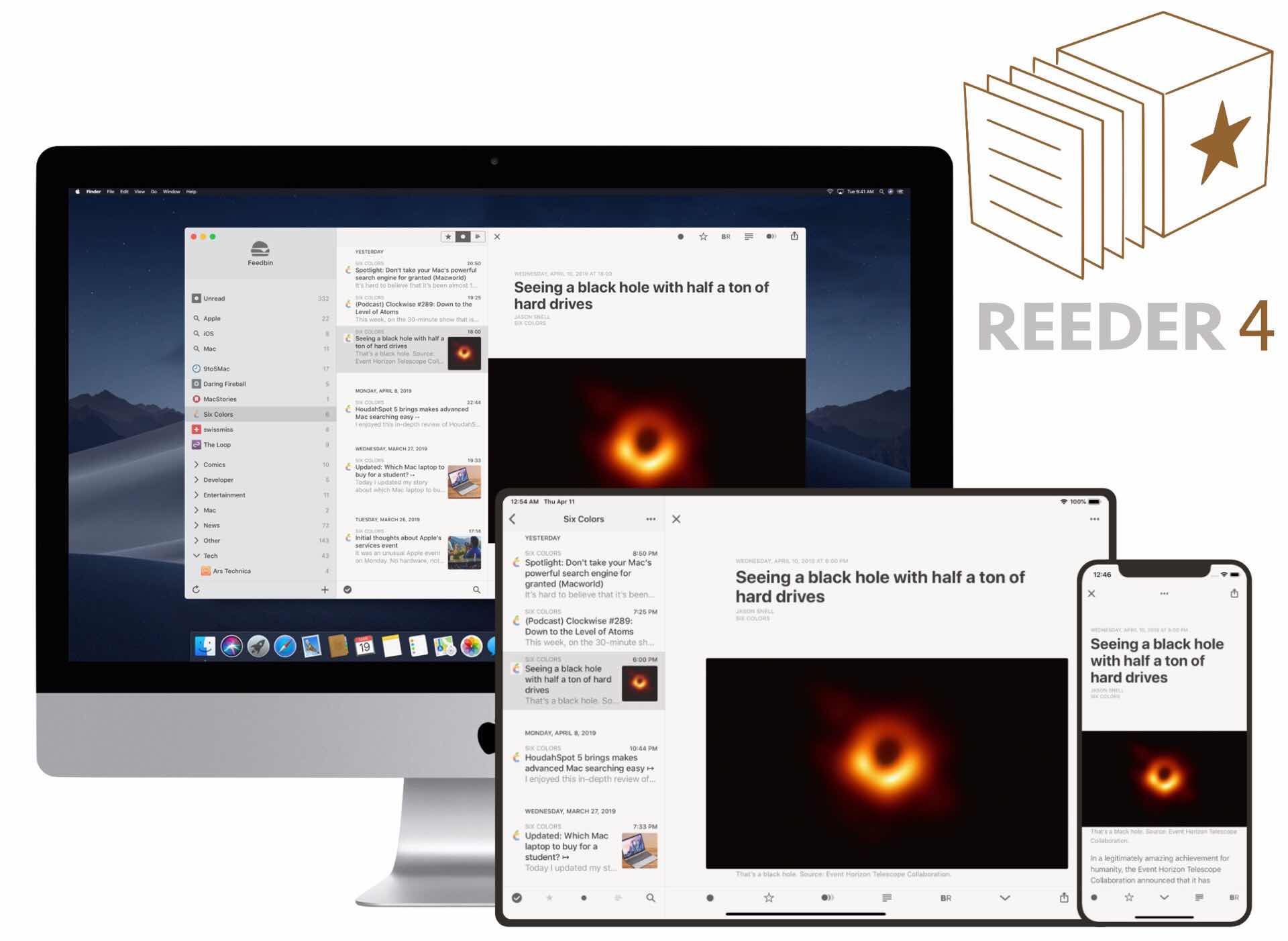 After a year and a half without updates, version 3 of Silvio Rizzi’s popular Reeder RSS app has been scrapped in favor of the all-new Reeder 4 for Mac and for iOS. Both of the new versions have been built from the ground up and share the same code base, so they share pretty much all the same additions:

The iOS version in particular also now includes a search feature and more keyboard shortcuts to match the ones of the Mac app. Both apps come complete with more stability overall, new animations for added personality, and a new automatic dark mode.

All your favorite RSS and “read later” services are still supported too: 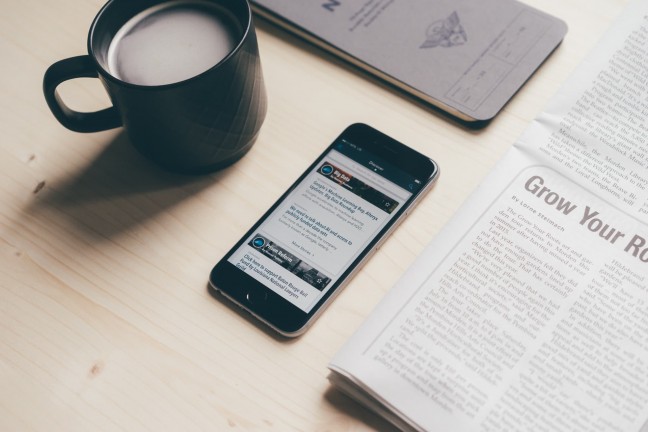 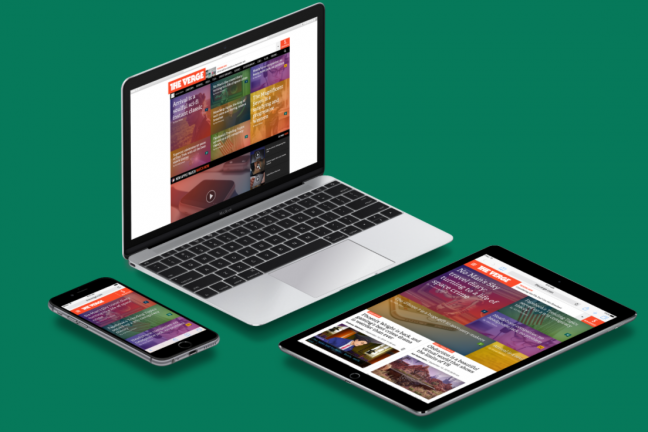 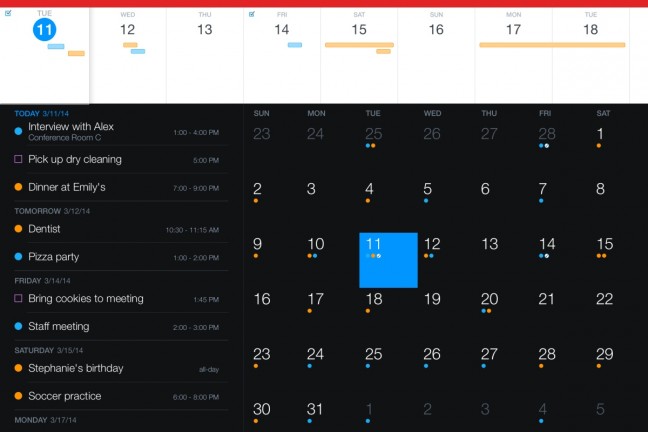