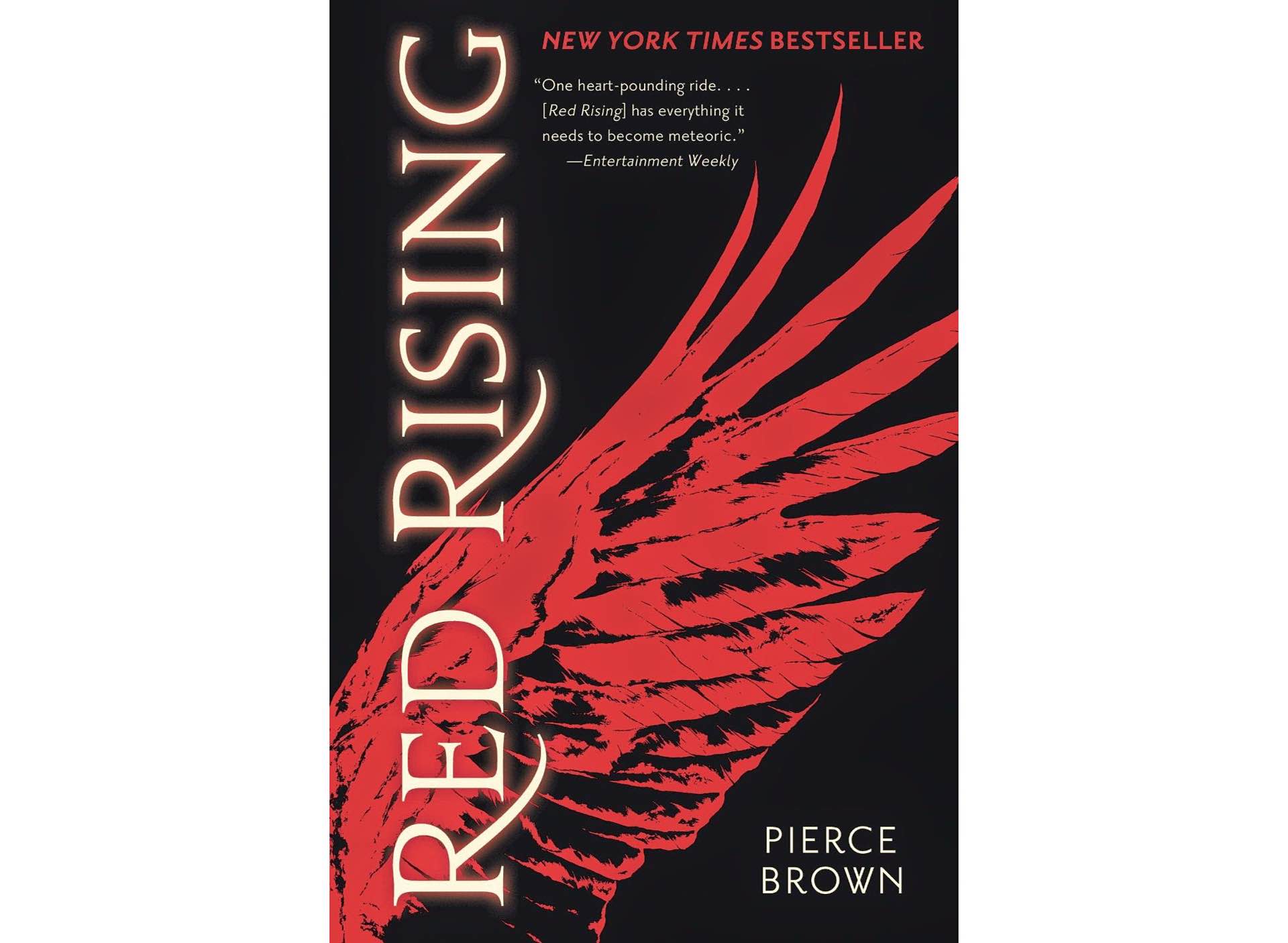 I just finished Red Rising, the first novel of a science fiction trilogy by Pierce Brown that tells the beginnings of a tale of a slave on Mars named Darrow who becomes a revolutionary in a society where your role is determined by your Color. As a lowly Red, Darrow works as a slave underground, mining helium-3 so that the explorers on the surface can terraform the red planet into a place suitable for human living.

The problem? It’s all a lie:

But Darrow and his kind have been betrayed. Soon he discovers that humanity reached the surface generations ago. Vast cities and lush wilds spread across the planet. Darrow—and Reds like him—are nothing more than slaves to a decadent ruling class.

Inspired by a longing for justice, and driven by the memory of lost love, Darrow sacrifices everything to infiltrate the legendary Institute, a proving ground for the dominant Gold caste, where the next generation of humanity’s overlords struggle for power. He will be forced to compete for his life and the very future of civilization against the best and most brutal of Society’s ruling class. There, he will stop at nothing to bring down his enemies . . . even if it means he has to become one of them to do so.

While I wouldn’t necessarily put this novel in the pantheon of greats alongside Ender’s Game or Dune, it kept me engaged throughout and was a solid enough read that I definitely plan to finish out the series. Darrow is one of those characters who happens to be too good at everything he does (*ahem* Kvothe) but the author’s poetic ability to turn a phrase more than makes up for that, and certain scenes with the Sevro character in particular made me chuckle out loud.

A note for parents of sci-fi fans: This book doesn’t contain much in the way of sexual content, and the characters’ curse words are all future-slang (“slag that” and “bloodydamn”), but it’s worth mentioning that there’s quite a bit of of graphic violence and descriptions of physical abuse.

Get Red Rising in these formats: 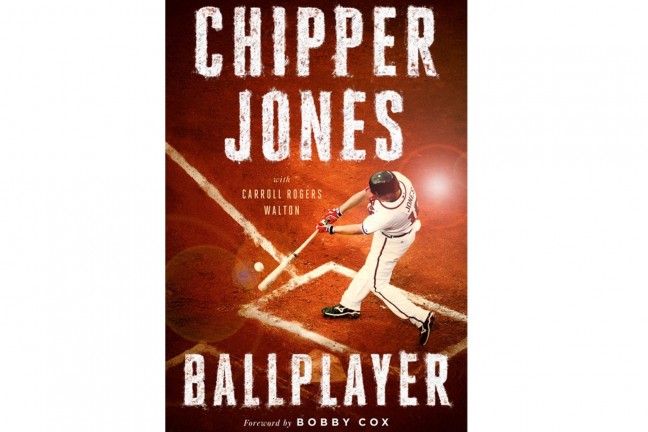 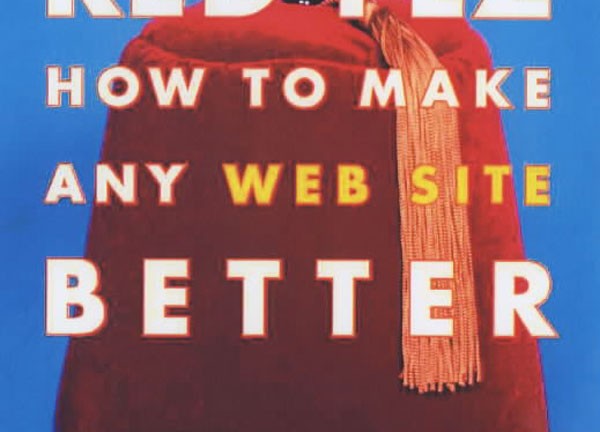 The Big Red Fez: How To Make Any Web Site Better 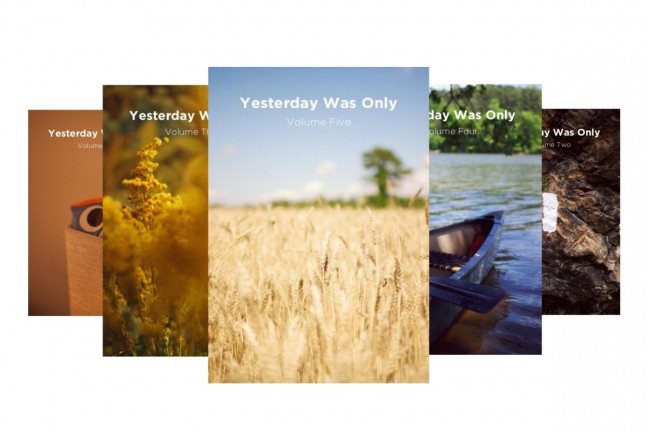 ‘Yesterday Was Only’ Book Series