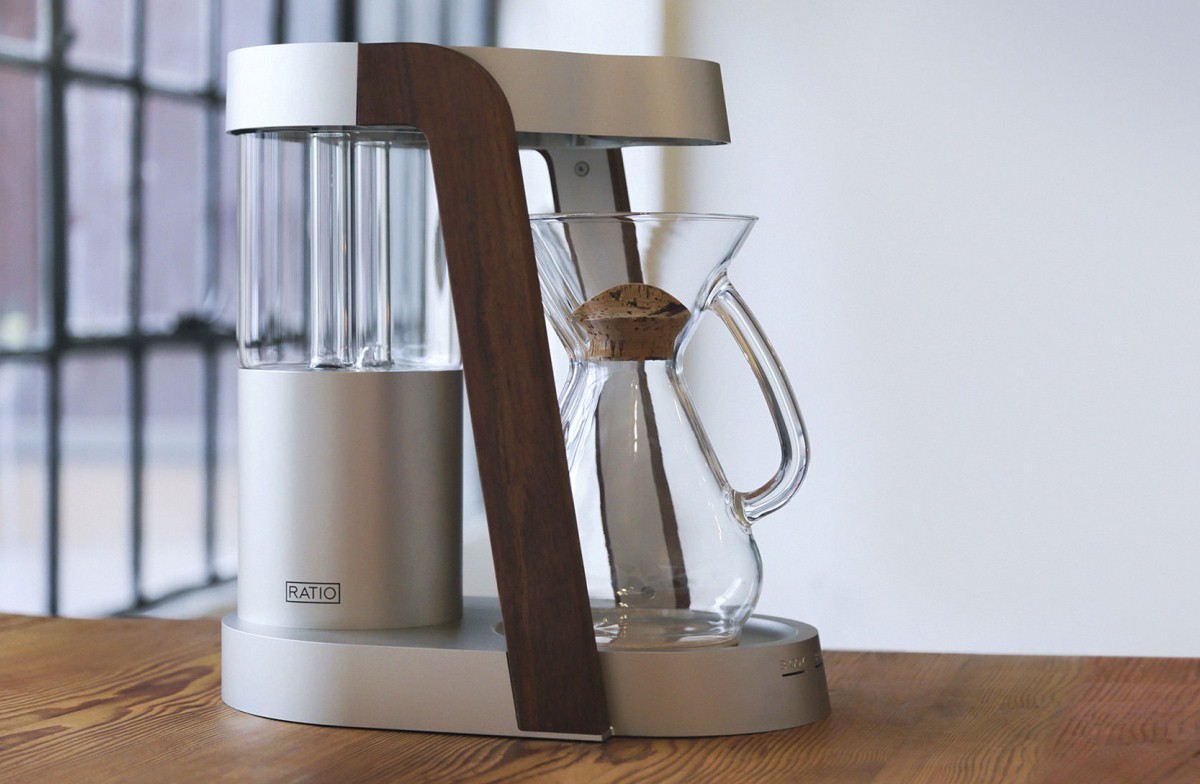 If there’s one thing we at Tools & Toys (and many of our readers) are not in need of, it’s another coffee-making contraption. I mean, the lot of us are nearly full-on baristas at this point. But this beautiful, upcoming device called the Ratio Eight coffee machine definitely seems worth checking out.

This machine looks like a cross between a Chemex coffee brewer and a MacBook Pro. While the Chemex requires a completely hands-on, pour-over approach, the Ratio Eight uses a single button and a consistent temperature of about 200°F to get the job done. It even takes the bloom effect into consideration and accordingly pours water in cycles.

Unlike most automatic brewers, the Ratio Eight uses a showerhead-like pouring mechanism rather than having the coffee drip from a single spout, resulting in a more evenly-distributed brew and better-tasting coffee.

That is, theoretically. The device is only available for pre-order currently, so I haven’t been able to test this thing out yet (although I certainly can’t wait to). 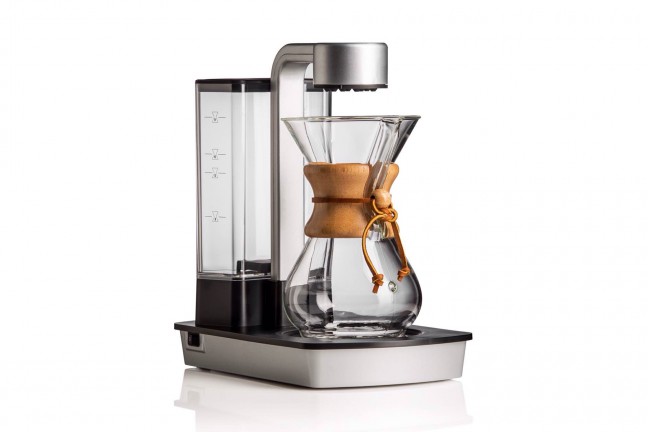 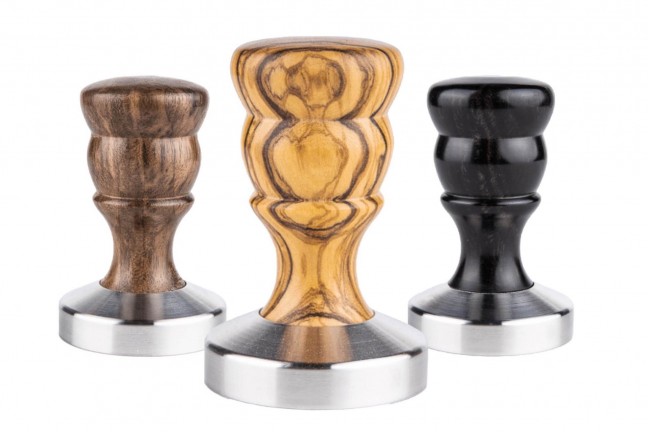 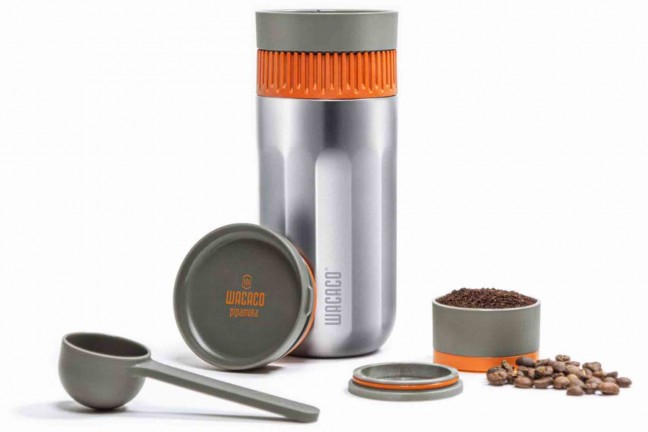