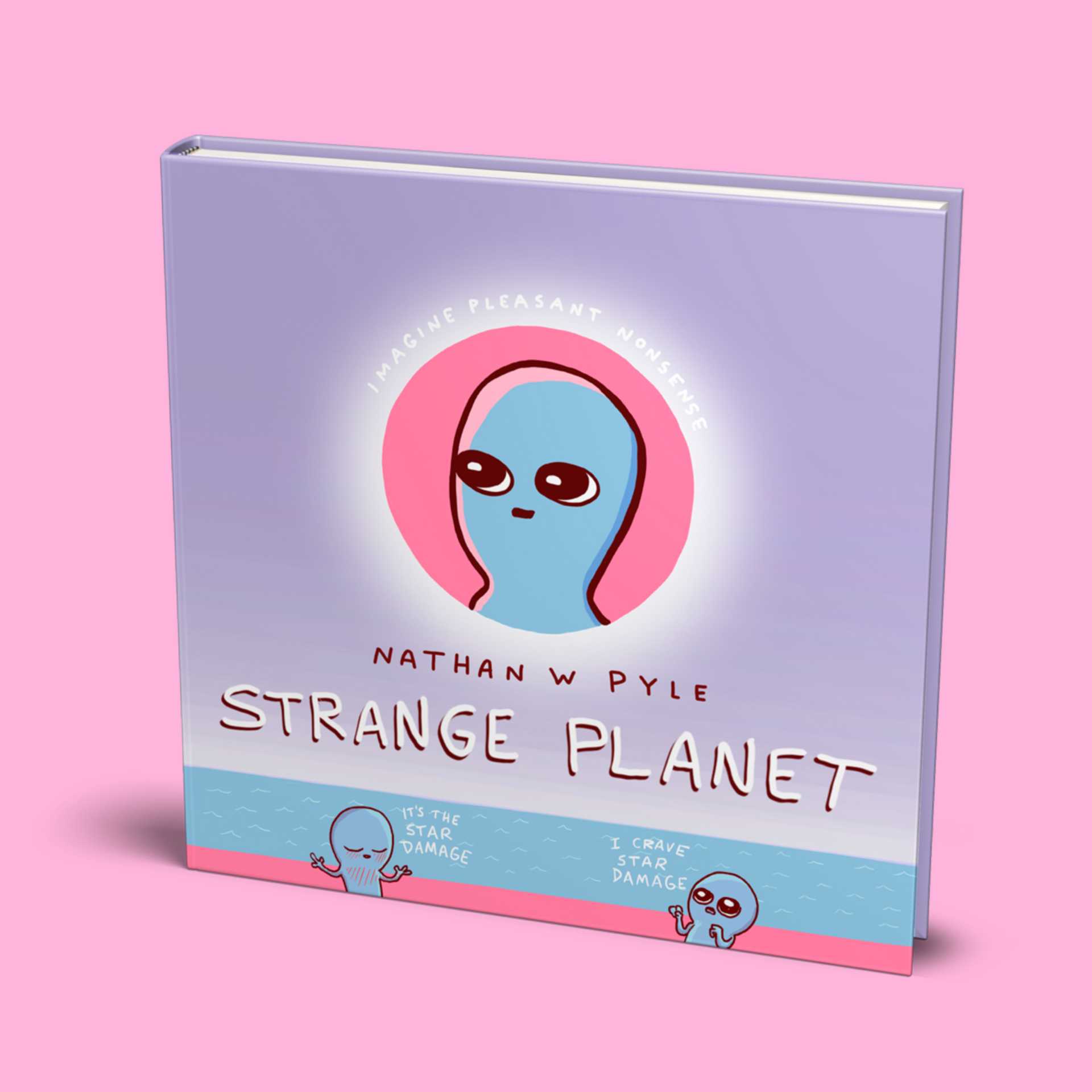 If you spend any amount of time on social media these days, chances are you’ve seen those viral and oddly heartwarming Strange Planet comics by Nathan W. Pyle, in which quirky blue aliens hold up a mirror to the banal absurdity of everyday human behavior, describing things we normally don’t think twice about in extremely literal ways. So, instead of saying “sweet dreams” to their kids at bedtime, it’s “imagine pleasant nonsense” — that sort of thing.

In case you’ve been under a rock, here are some good ones: 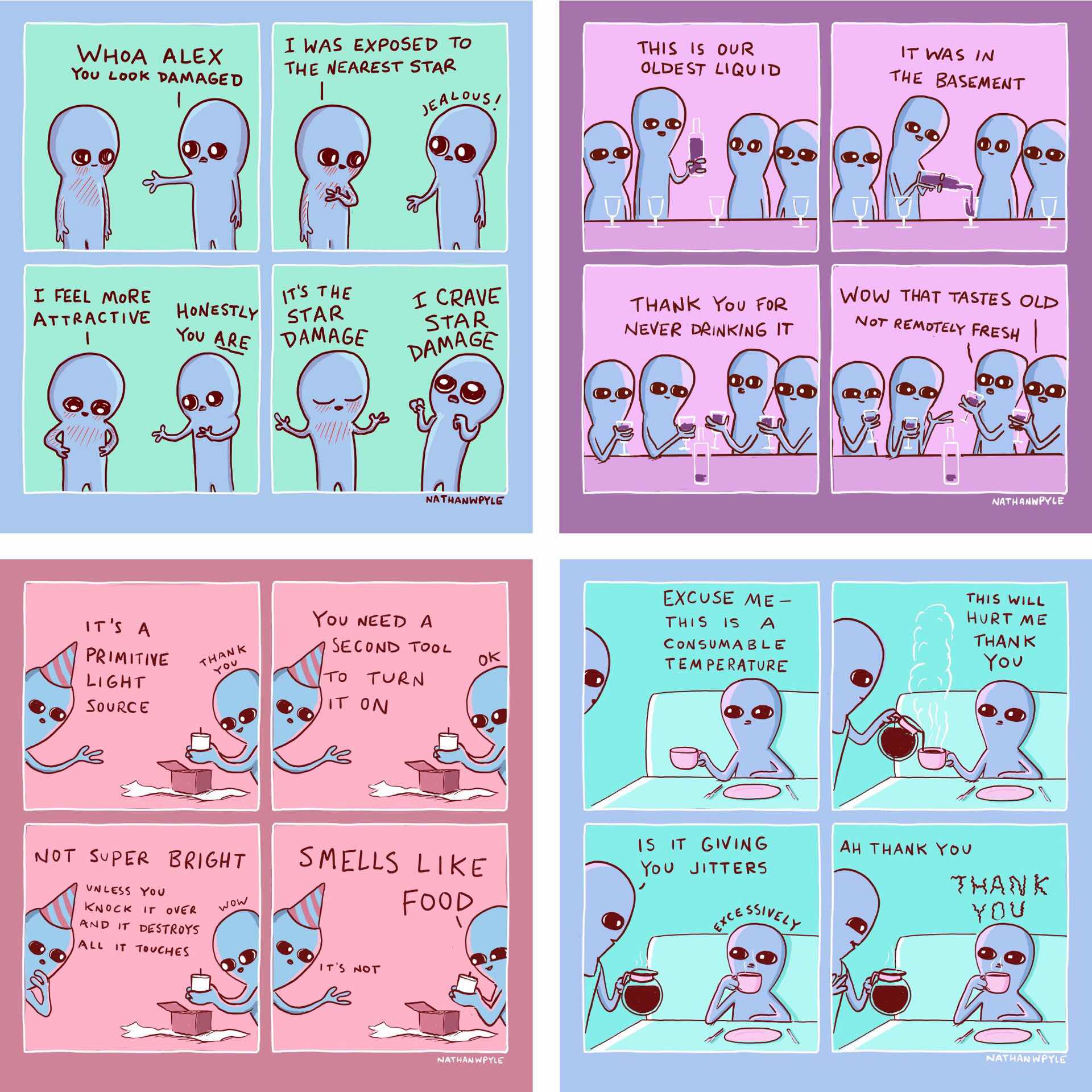 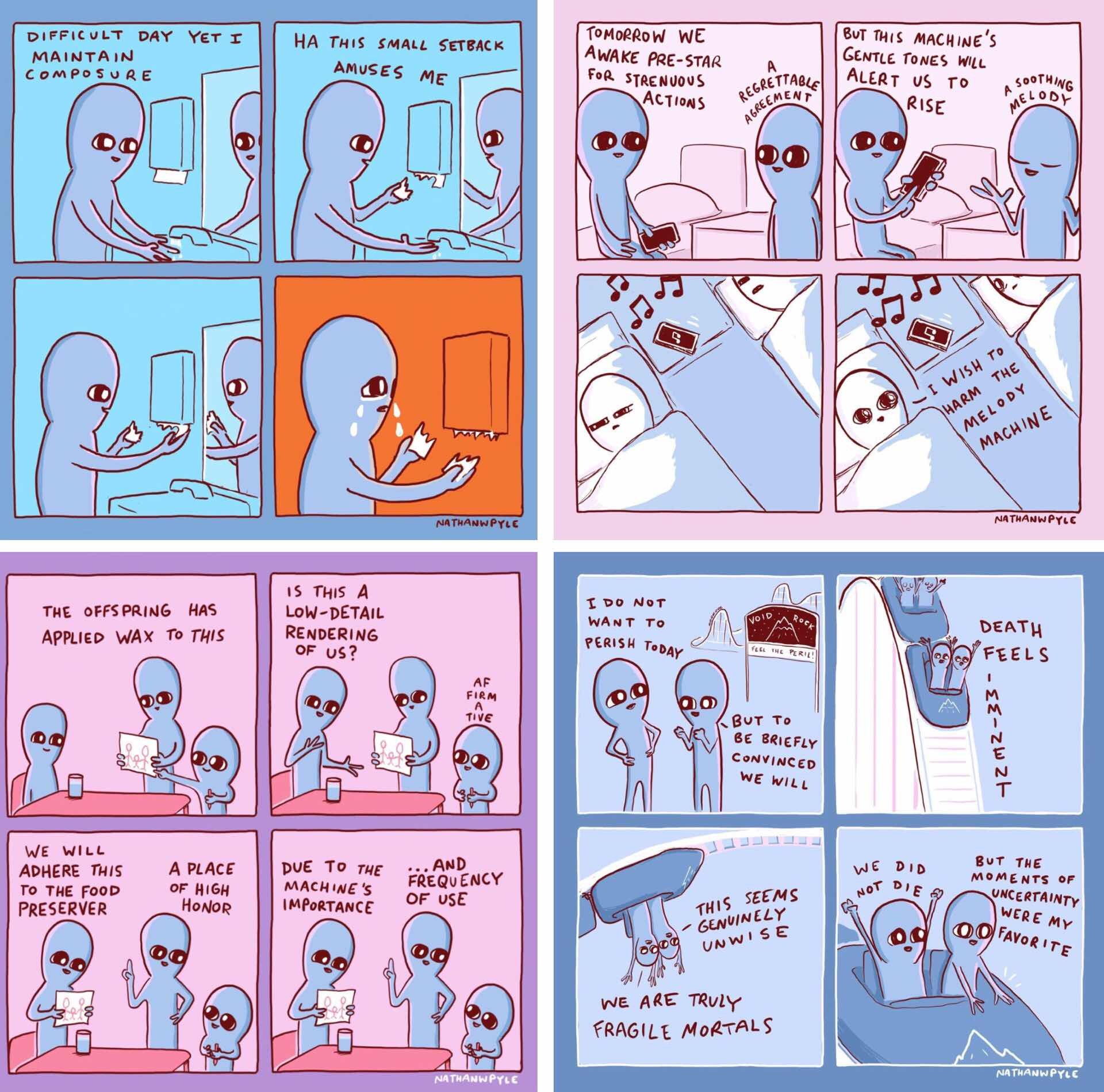 Pyle recently announced that he’s got a book full of those comics coming out later this year, and you can pre-order it now if you like:

Based on the phenomenally popular Instagram of the same name, Strange Planet covers a full life cycle of the planet’s inhabitants, including milestones such as:

With dozens of never-before-seen illustrations in addition to old favorites, this book offers a sweet and hilarious look at a distant world not all that unlike our own.

Even though it’s only May 7th as I write this, I can already tell you this will make a wonderful gift for the 2019 holiday season when it releases on November 19th.

Pre-order it in these formats: 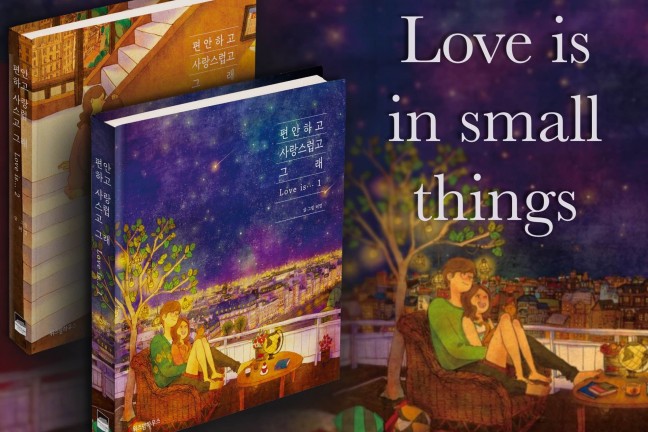 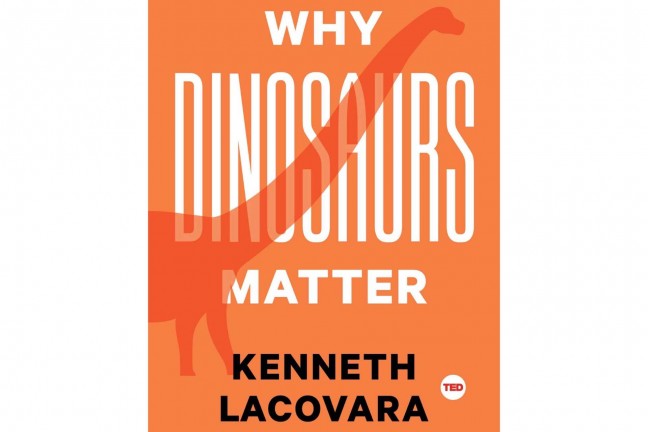 ‘Why Dinosaurs Matter’ by Kenneth Lacovara 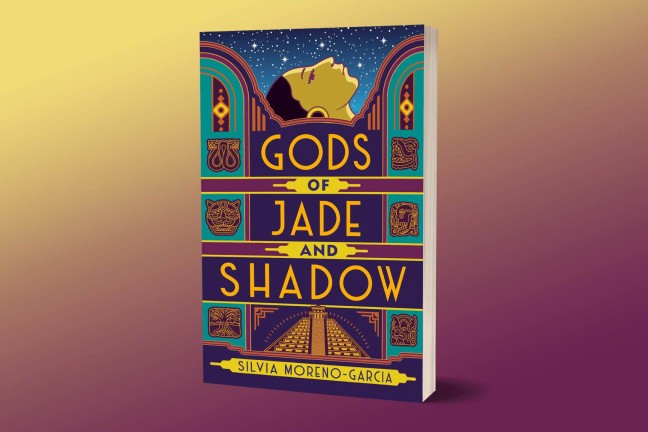