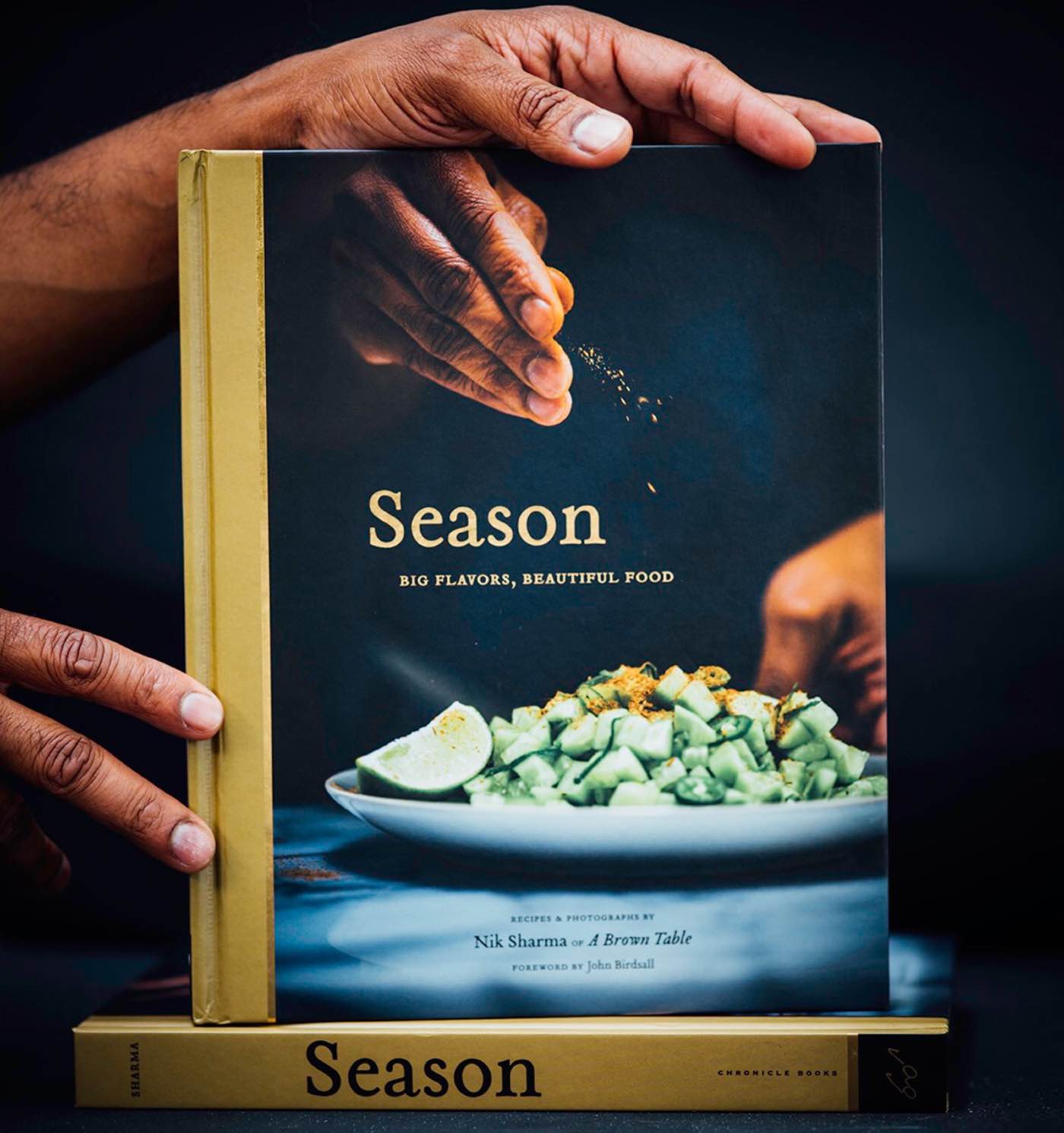 Season: Big Flavors, Beautiful Food is an upcoming cookbook by Nik Sharma, author of the popular recipe blog, A Brown Table. Slated for release on October 2nd, 2018, Season will feature “recipes that take a journey all the way from India by way of the American South to California.”

From the book’s description:

Season features 100 of the most delicious and intriguing recipes you’ve ever tasted, plus 125 of the most beautiful photographs ever seen in a cookbook. Here, Nik shares a treasury of ingredients, techniques, and flavors that combine in a way that’s both familiar and completely unexpected. […] It’s a personal journey that opens new vistas in the kitchen, including new methods and integrated by a marvelous use of spices. Even though these are dishes that will take home cooks and their guests by surprise, rest assured there’s nothing intimidating here. Season, like Nik, welcomes everyone to the table!

Sharma’s fellow cookbook author Julia Tershen — who has an upcoming release of her own — had this to say about Season:

The best cookbooks are those with an unmistakable voice. “Mine is the story of a gay immigrant, told through food,” is how Nik Sharma opens Season, and he tells his story so beautifully. I can’t think of another cookbook that takes you not only to Bombay and Oakland, but also to science labs in Cincinnati and D.C., and a farm in Virginia. Memorable food is the string that Nik uses to tie all of these seemingly disparate places together and, in doing so, he shares himself. Do yourself a favor and buy two copies: one to tear out pages and frame because his photos are so stunning, the other to read and cook his tempting recipes from.

Pre-order the cookbook in these formats: 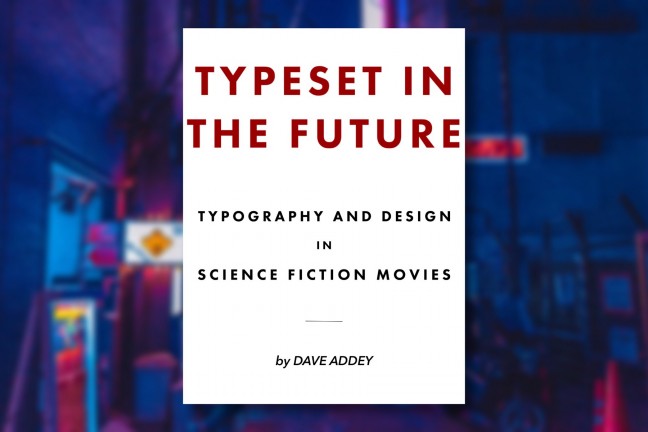 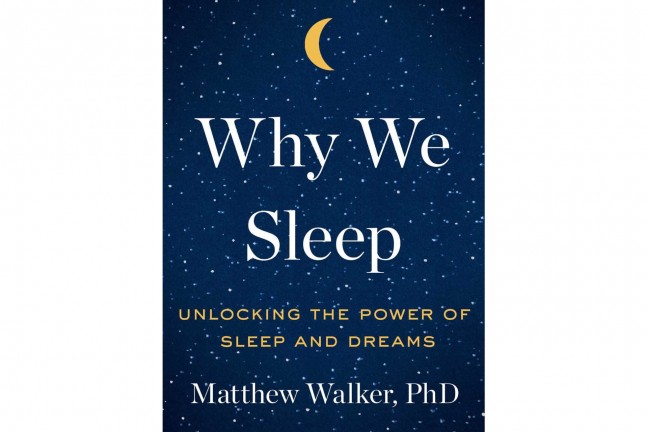 ‘Why We Sleep’ by Matthew Walker 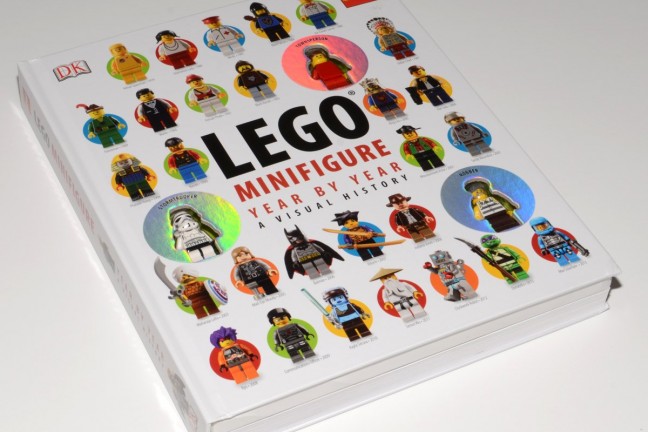 A Visual History of the LEGO Minifigure