A few days ago, Fujifilm announced the upcoming release of the latest in their ‘X’ series of mirrorless digital cameras: the X-A7.

Right off the bat, I should note that although the X-A7’s 24.24-megapixel APS-C sensor sounds similar to its predecessor’s, the X-A5 ($449), it’s actually been redeveloped with copper wiring that lends it higher speed overall, and it now boasts 8.5 times the number of phase-detection pixels across its entire surface for faster auto-focus and face/eye detection than ever — even in dim lighting or with moving subjects. 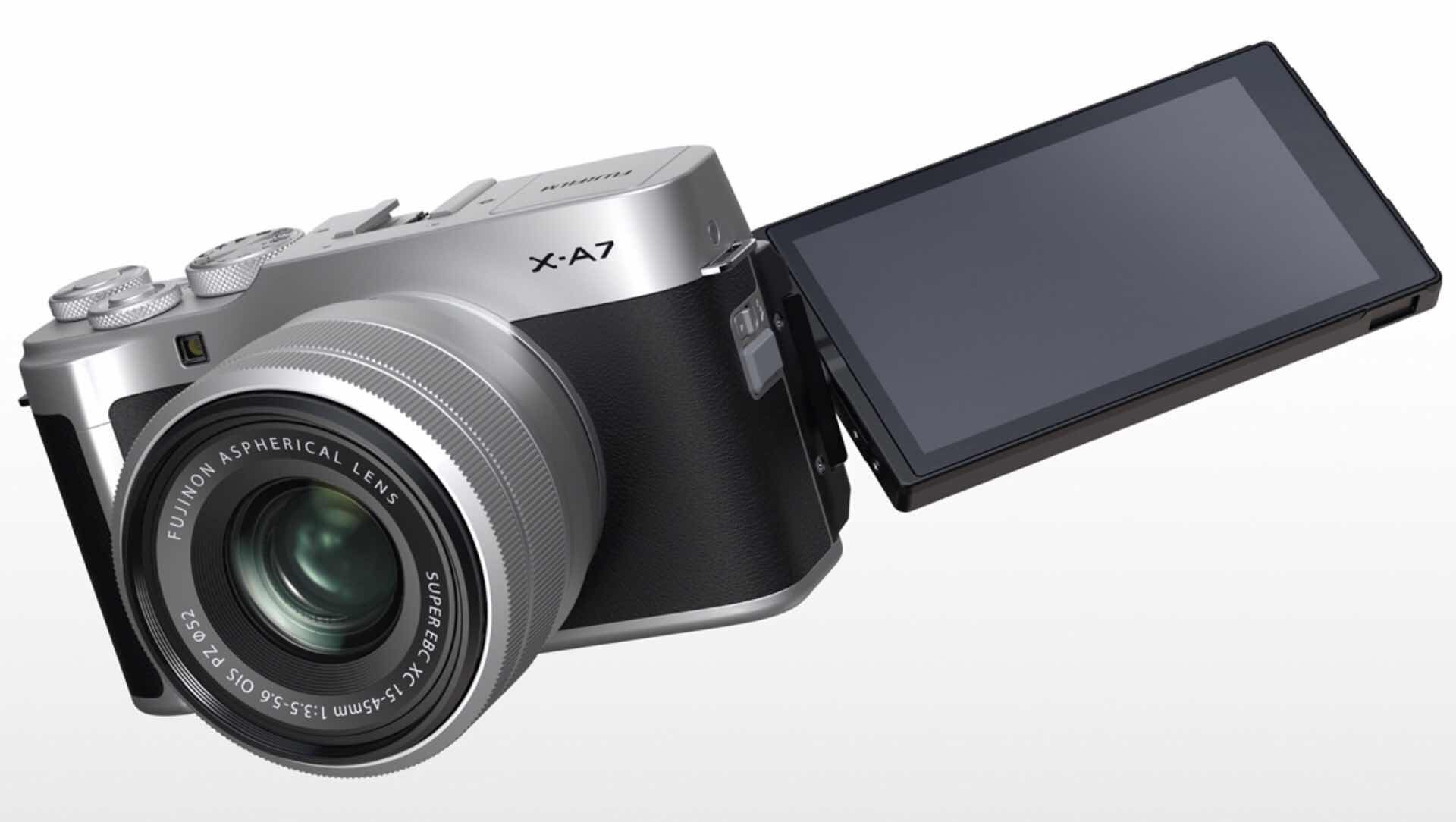 On the back of the X-A7 is a large (3.5″ / 16:9) touchscreen display that fully articulates up down, and sideways, so you can easily shoot from high or low angles and still see what you’re doing, or flip the screen around for shooting self-portraits and vlogs.

Speaking of vlogging, the X-A7 is capable of recording cinema-quality 4K video @ 30fps, uncropped. Your videos have never looked so good. 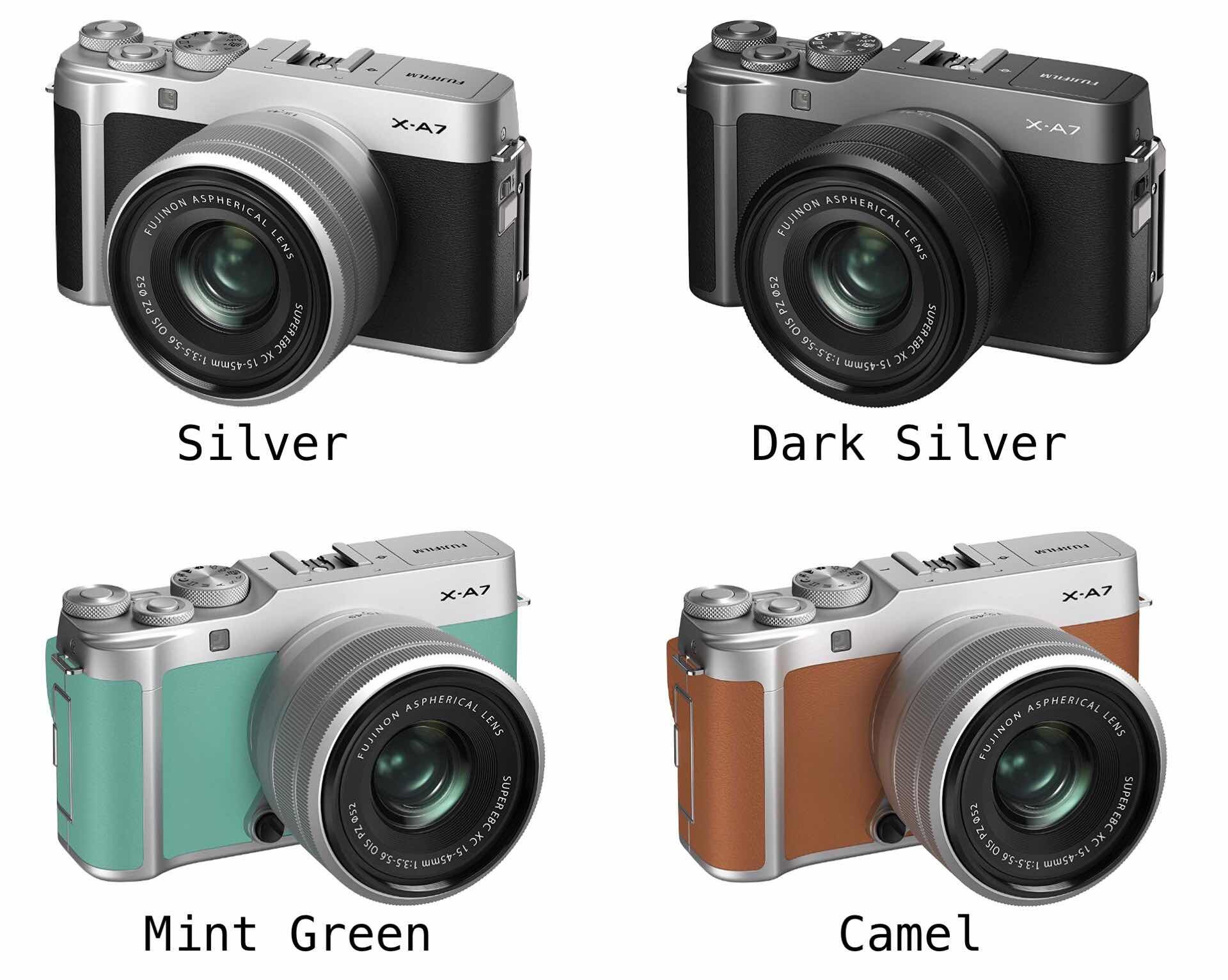 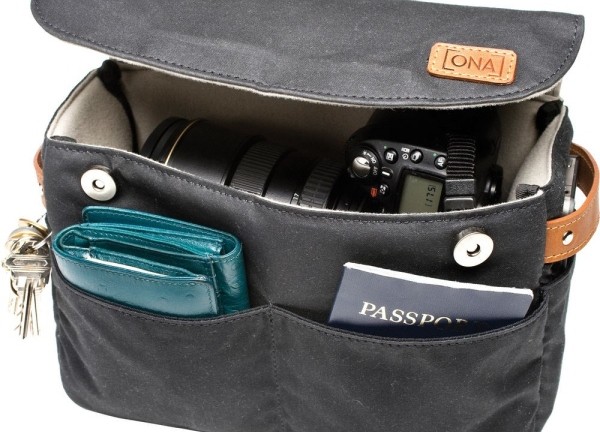 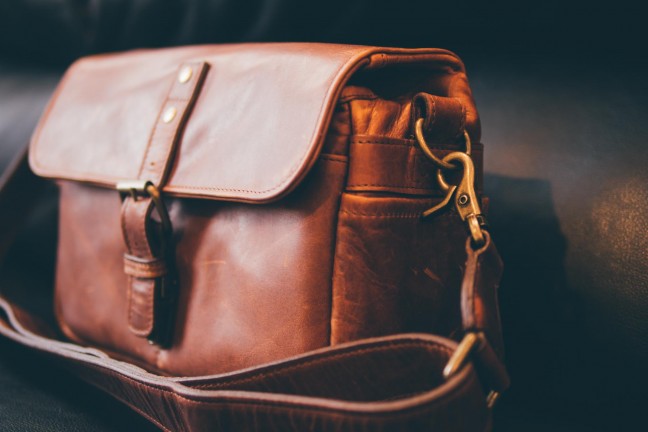 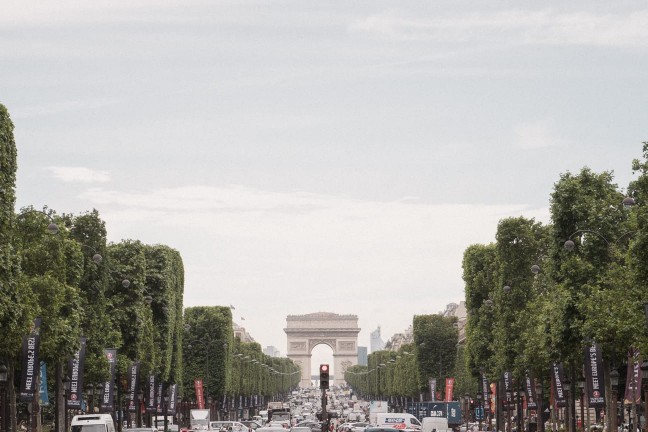