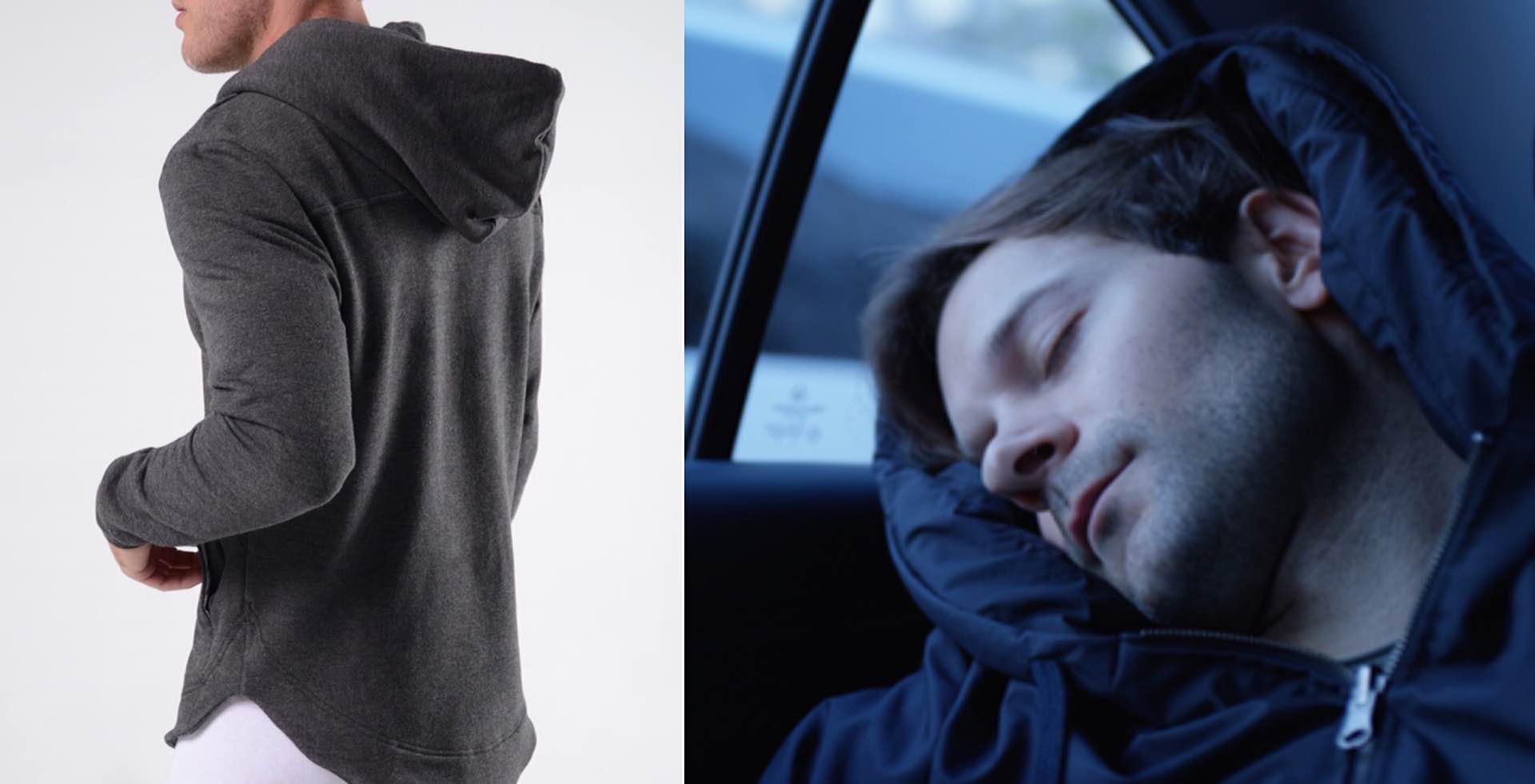 A few months ago, a Kickstarter project for an item called the Hypnos sleep hoodie far surpassed their funding goal. They’ve since rebranded themselves as Aros, and now that they’re about to start shipping to Kickstarter backers, now is a great time to pre-order an Aros hoodie if you missed out on the Kickstarter project.

In case you’re unfamiliar: What makes the Aros unique is that the hood conceals an inflatable, contoured pillow with a beach ball-style mouth valve. You can use it to sneak in a quick rest whenever you need it, wherever you are. When you’re done, deflating the hood is quick and easy. It’s great for both travel and everyday urban life.

They offer a variety of hoodie styles for men and women, ranging from $69–$168 depending on which you choose.

I don’t know when non-Kickstarter pre-orders will begin shipping, and they probably couldn’t give you an exact date anyway. It depends on how quickly they’re able to get hoodies out to all the Kickstarter backers. If I had to guess, pre-orders on the Aros site probably won’t begin shipping until at least Summer 2016. 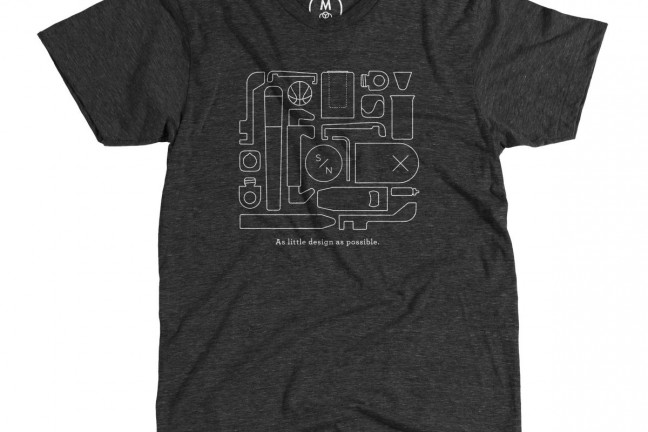 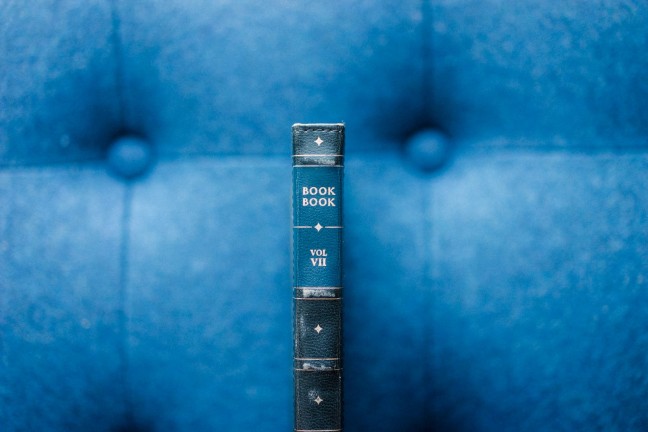 The Twelve South BookBook and Journal: A Comparative Review 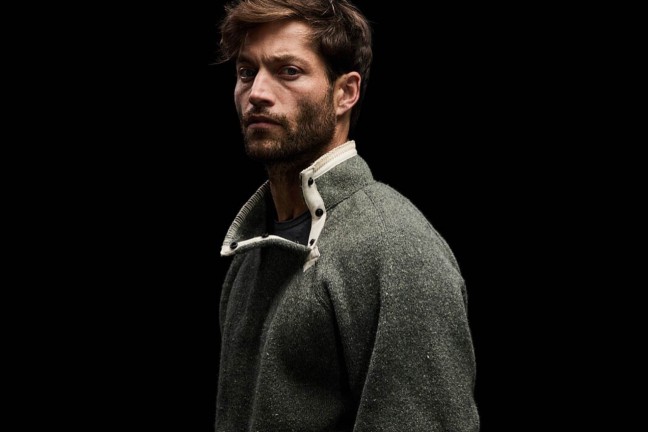 Vollebak’s “Garbage Sweater” is Way Cooler Than It Sounds