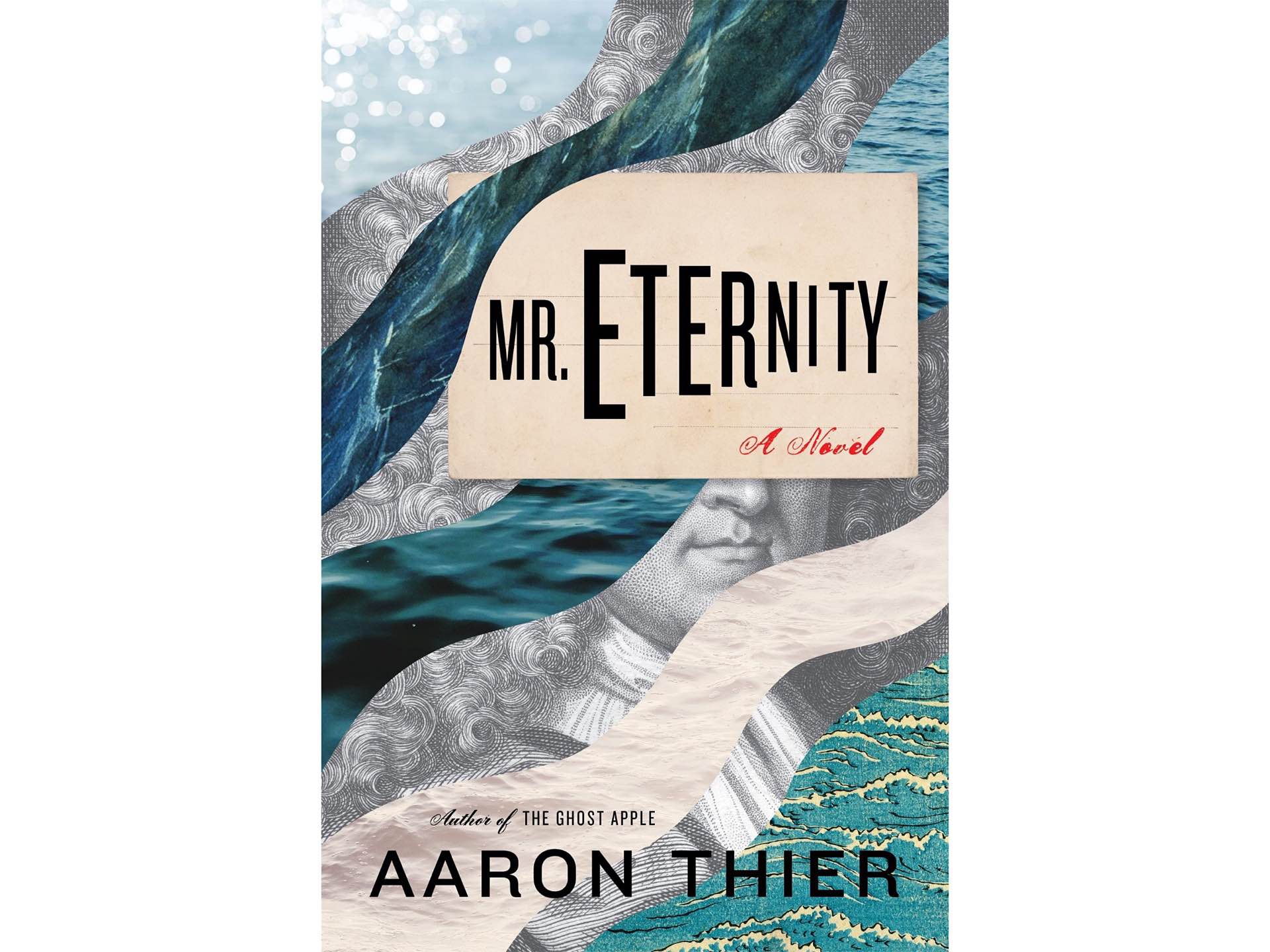 Pre-order ‘Mr. Eternity’ by Aaron Thier

Aaron Thier’s upcoming book, Mr. Eternity, is the satirical-yet-philosophical story — told via the journal entries of five characters — of a mariner named Daniel Defoe (heh) who somehow lives from the time of the Spanish explorers in the 1500s until the year 2500.

Through these characters’ observations and their interactions with Defoe over the centuries, a picture is painted about societies, the consequences of climate change, and the cyclical nature of human history. Each character also tries to apply lessons from Defoe’s stories to their lives, to varying effect. 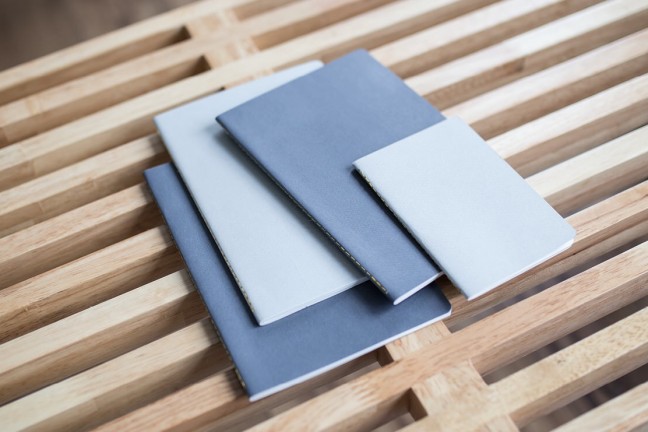 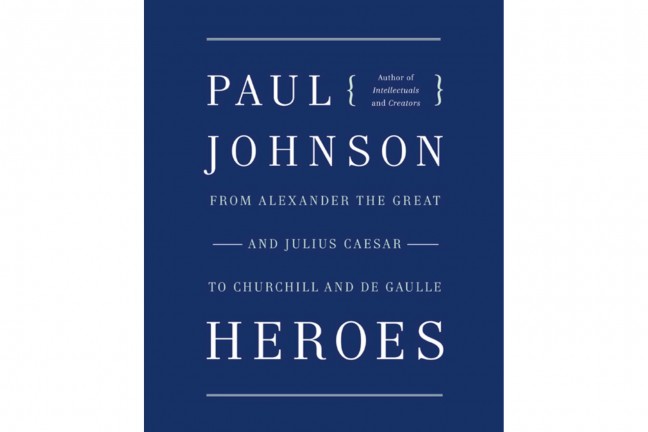 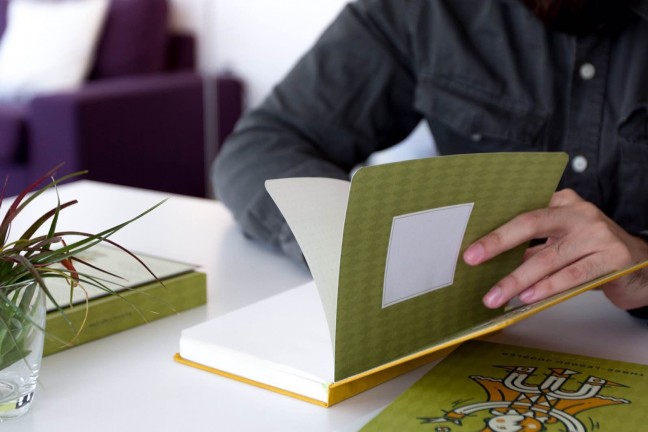