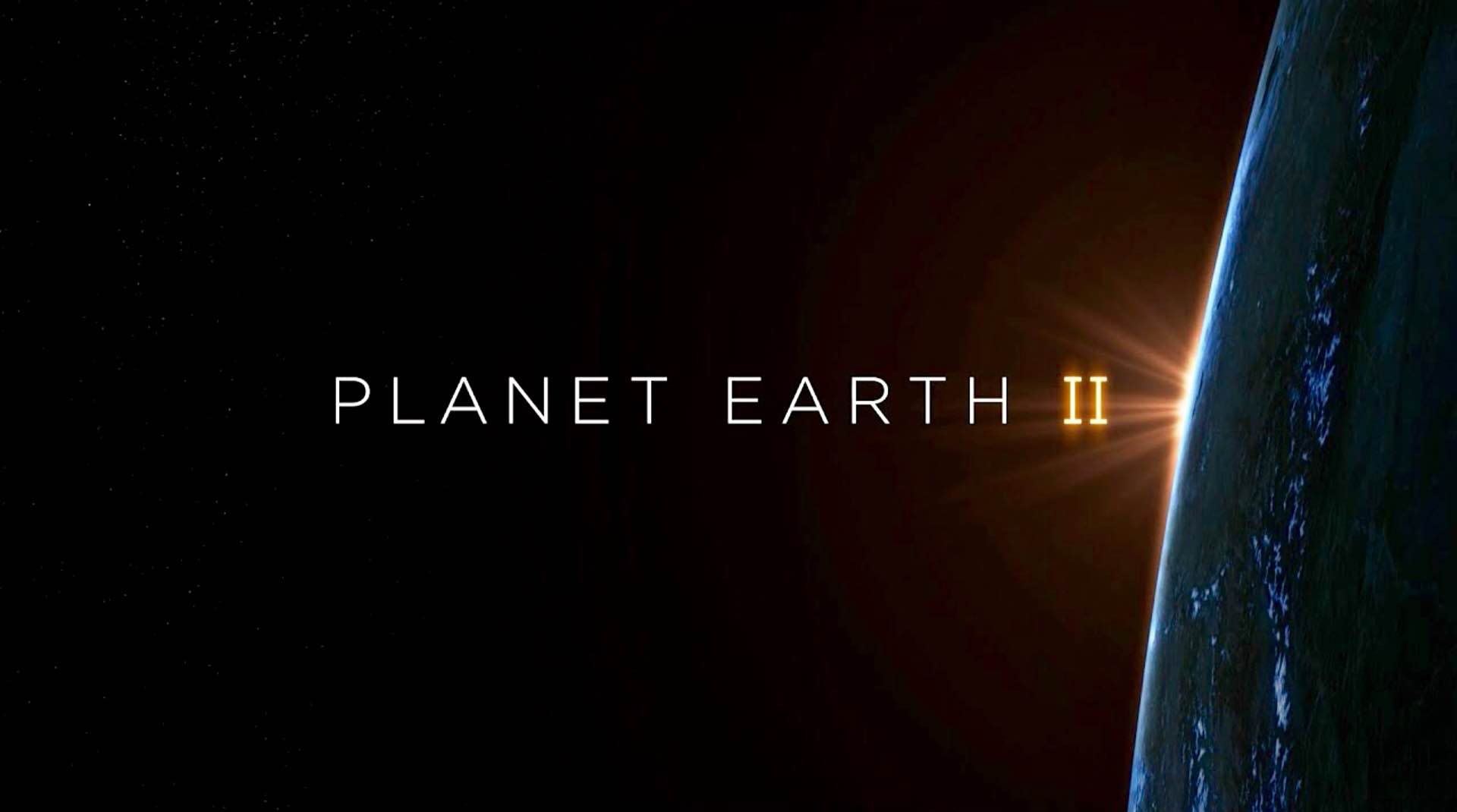 If you haven’t had the chance to watch BBC’s Planet Earth II series yet, you’re seriously missing out, and it’s high time to get on the ball.

The second season of this wildly (heh) popular nature documentary series came 10 years after the debut of the first one, and this time around they were really able to do some next-level stuff with ultra-HD cameras and cinematic filming techniques. You’ll be pulled into the drama of animal behaviors in a way you never thought possible. (Seriously, I can’t believe some of the shots they pulled off.) What’s more, they kept David Attenborough’s narration for the US release this time, which was absolutely the right call.

Look, if this scene of snakes chasing an iguana doesn’t make you as tense as any thriller film would, you might not be wired right:

There are various ways to purchase this series, which features six main episodes plus another with behind-the-scenes footage: 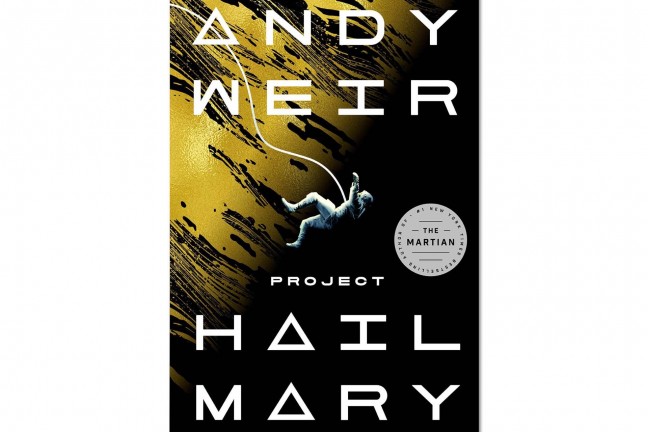 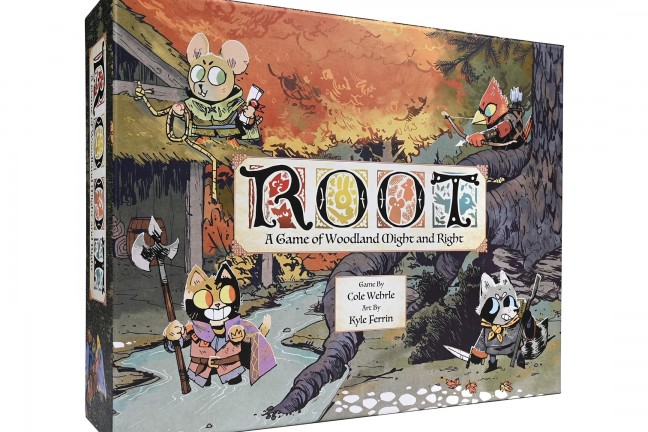 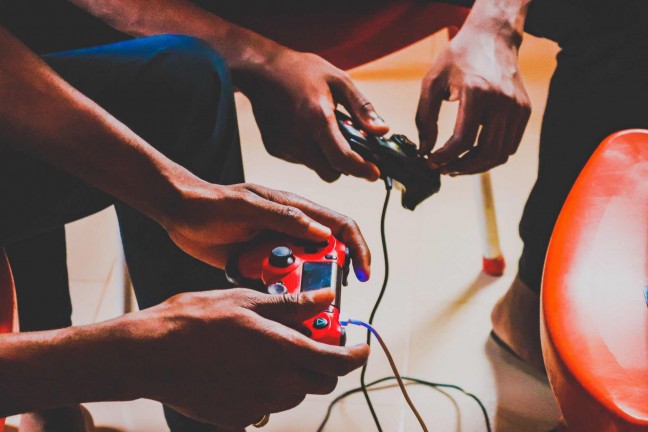