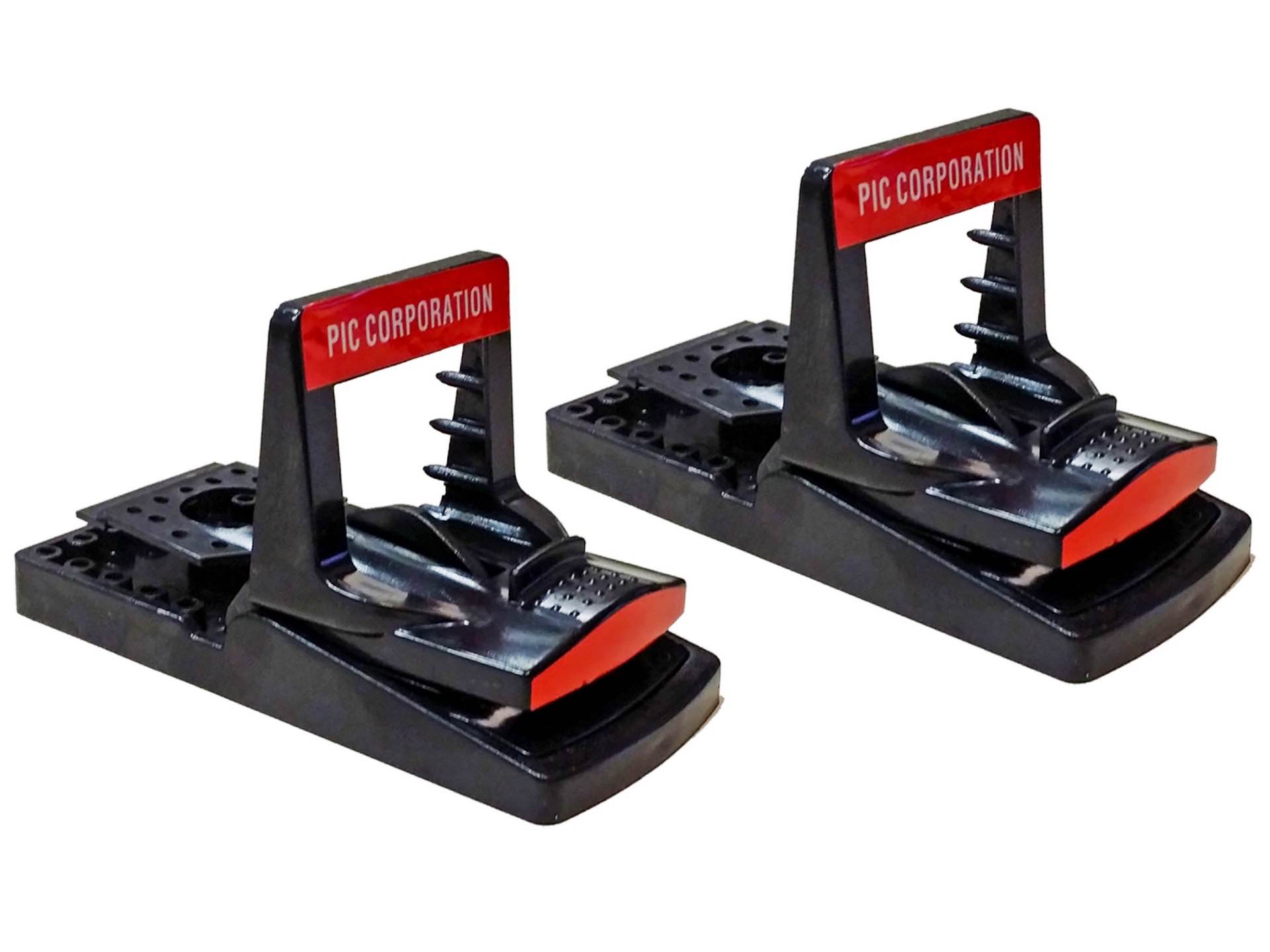 One of the perks of RVing full-time is that sometimes, you get to stay in places like this: 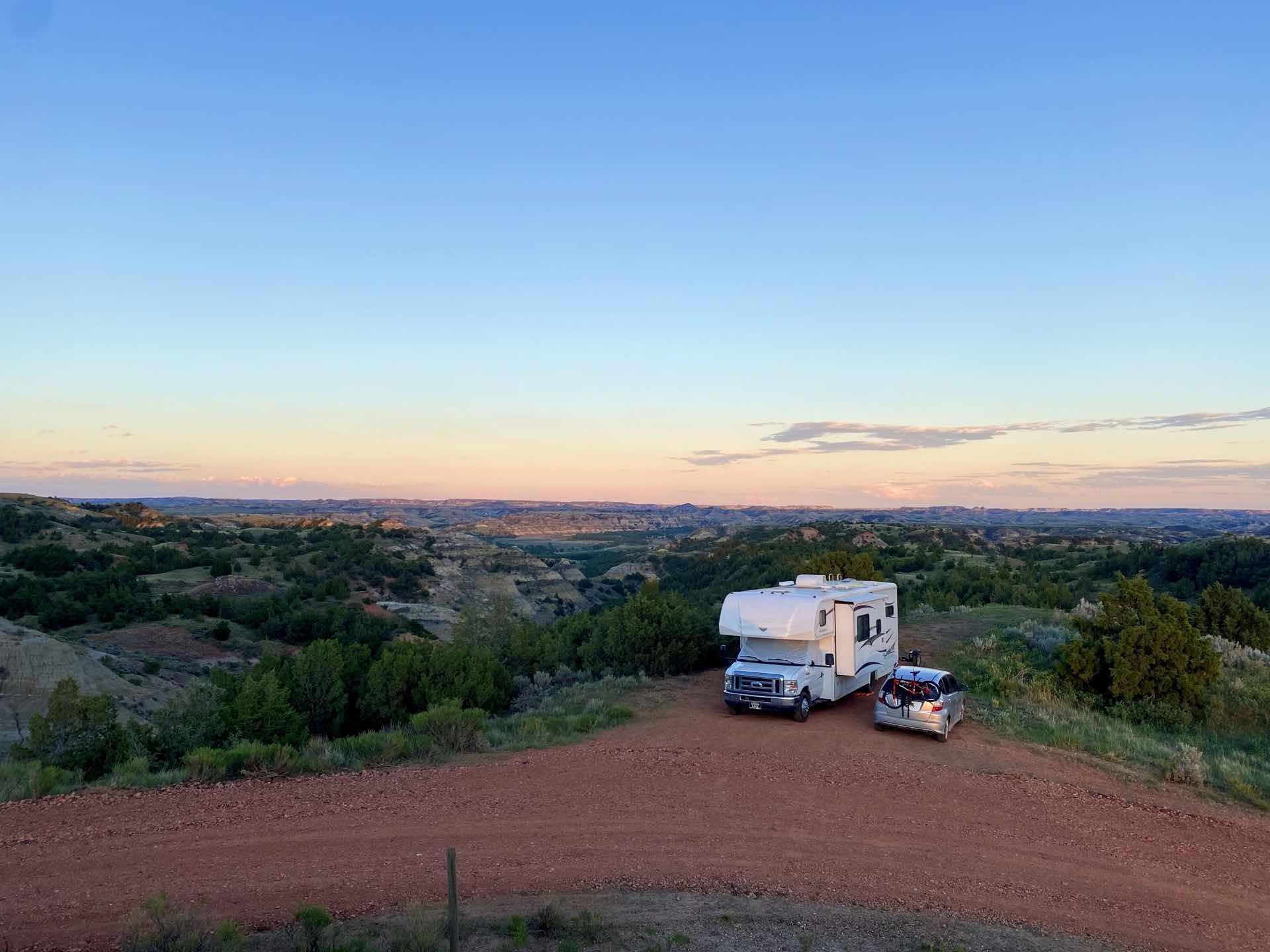 However, we recently discovered that when you’re out in the wilderness and it gets cold at night, little mice might make their way inside your home and start building a nest in the wall.

After a couple nights of hearing their scritching and unsuccessfully trying to scare them off with peppermint oil cotton balls all over the place, and eventually seeing them get brave enough to venture out into our living space while we were still in there, we knew we needed to get this problem under control.

Much as we hated to do it — we didn’t actually want to hurt the little guys, but they were starting to cause too much damage to ignore, not to mention their disease-riddled poop in our drawers and oven — we invested in some of those cheap-o wooden mouse traps you can find pretty much anywhere. Maybe they would’ve worked, IF we could have gotten even one of them to set successfully without it snapping on our fingers 🤬🤬🤬

Then we came across these “Simple Set” traps, and boy, that was a real game changer. True to their name, they couldn’t be simpler to set: just put a tiny dollop of peanut butter in the well, pull back on the big plastic bar until it clicks into place, and set the “doom side” along the edge of a wall where the critters like to run.

Suffice to say, these traps made quick work of our problem. Every morning over the next several days, we’d find yet another varmint caught in one, dead as a doornail. It’s been almost a month since our problem began, we’ve stopped hearing any scritching, and the traps have been free of mice for a while! I’m calling that a victory. 🐁☠️

If you’ve got a rodent problem, I can’t recommend these traps enough. Grab a pack of two, six, or ten traps and say goodbye to your pest problem. You can also get a child/pet-safe version if that’s a concern. 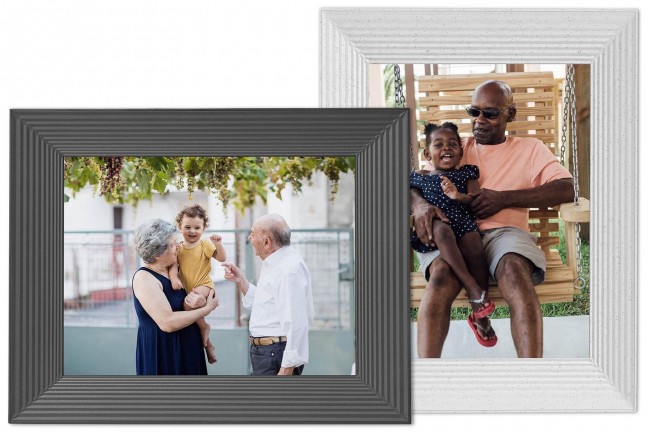 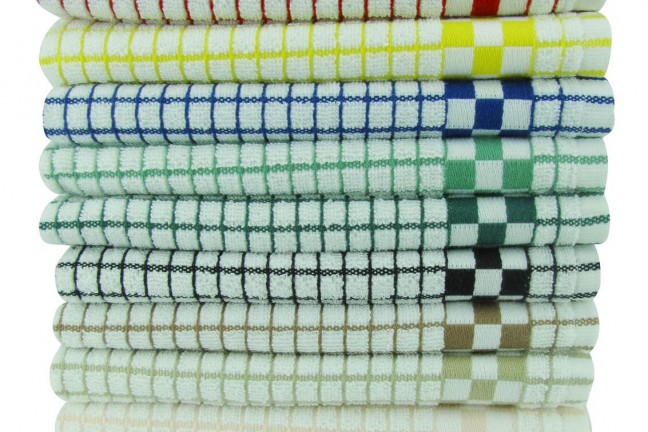 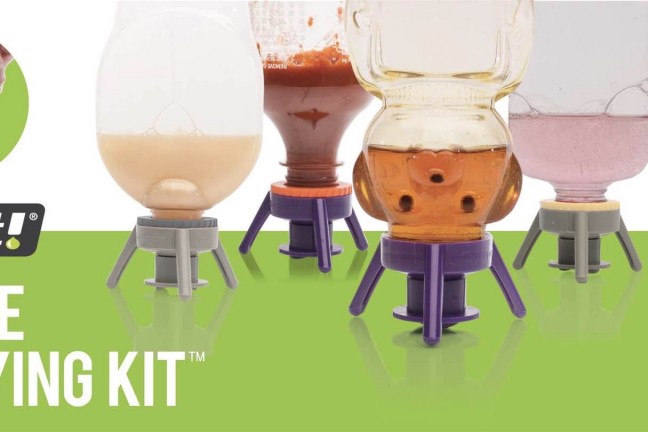