For starters, wow. Portland is stunning. It was a Wednesday evening when my flight came in. We were flying west into the city as the sun was setting. The view of Mount Hood out my airplane window was breathtaking.

The XOXO conference itself was quite inspirational. The opening talk was by one of my heroes, Kevin Kelly. He is such a papa to the creative community and he has much wisdom and insight. His talk was the first of the XOXO festival and it was by far and away the one that left me with the most to think about.

Kevin Kelly also shared about how technology and the Web have empowered so many new ways to succeed. And so thus we must define what success looks like for us. And the more possibilities that are out there for people to succeed in their endeavors, the more likely our own success story will be unique.

Gina Trapani shared her story of being in New York during the 9/11 attacks and how your worst moments will often feed your best work. But it takes time to realize your hard times are leading to breakthrough. This resonated deeply with me.

Rachel Binx shared about how her success came through a refusal to focus. Her interests would lead to new fascinations which would lead to projects. But for me, the main takeaway from Binx’s talk was that earnestness is not enough. You also need polish and quality and experience in the industry.

Jonathan Mann shared his story and sang us a song (of course). He said that he’s happiest when he’s making. Out of all the work he does, he figures 20% of it is bad, 70% of it is good(ish), and only 10% of it is great. Thus, the more we make, the more we make that will be great. Quantity leads to quality.

John Gruber spoke about the landscape of the independent Web and how much (and yet, also, how little) it has changed since 2002. He shared about how the quality of the independent web (writers and publishers in particularly) can be, and so often is, so much higher than the commercial web. His talk was encouraging to me in particular because so much of my own story has parallels in his. John’s “key takeaways” were that as an independent creator you have to know when to be stubborn with your vision and values, when to be flexible, and to always prioritize quality over money.

Erin McKean actually debunked the idea of the Independent Creative altogether. Independence is a myth, she says. And I concur. We’re all dependent on at least somebody. And, with an overlap to Jonathan Mann’s talk, McKean also spoke about the value of quantity and how it has a quality all its own.

And Hank Green’s talk was another one of my favorites. You have no obligation to your former self he said. The only person you are better than is your self from 5 years ago. You have all the exact same life experience as that person, but more. You have all the exact same wisdom as that person, but more. And so your dreams should fuel you, not define you. It is better to know why you want, than what you want. Because values are foundational, specifics can be fleeting.

But for me, the highlight of my time in Portland was not the event itself. Rather, it was the time spent with my friends and peers. Chase Reeves was our excellent host and he took us all over Portland. We drank a lot of coffee, ate so many incredible meals (seriously, Portland is coffee and food rich), and had so many fantastic talks about life and work.

One of the themes of XOXO was brokenness. Many creative folks (especially independents) struggle with depression, fear, and anxiety. The stories of others and the honest relationships with them are what give us encouragement that we are not alone. 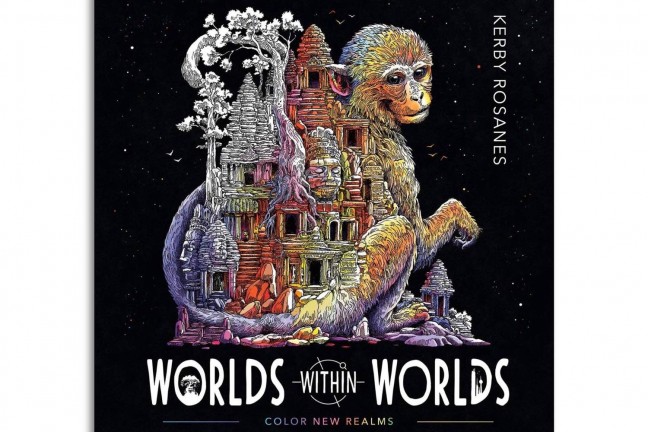 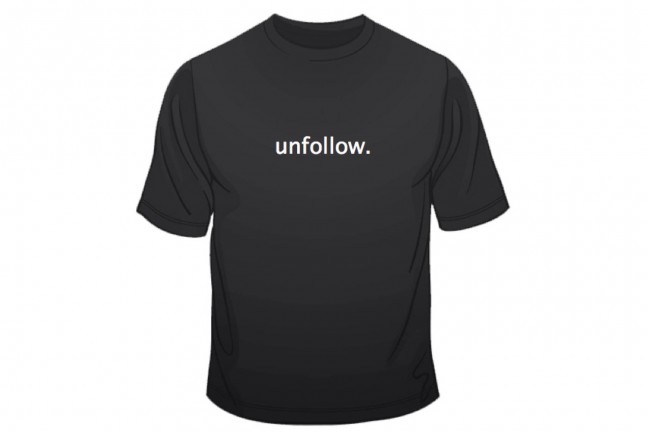 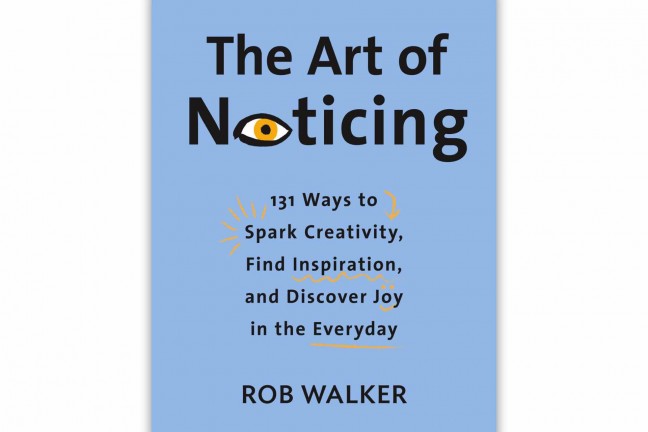 Out Now: ‘The Art of Noticing’ by Rob Walker