The North American pilgrimage to Europe — if you will — is one to make memories. Short “only if you were there” memories. “You’d never believe it” memories. “Why don’t we live here?” memories. Italy’s allure is seemingly built on those memories — both in creating new ones and storing ones of old.

After a few quick days in Paris (see Part 1), we jumped on a plane and flew to Florence. There’s something enchanting about the birthplace of the Renaissance — its magnetic appeal sucked us in from the first “Buongiorno!”

Of course, people love to visit the Uffizi and venture into the Duomo or Santa Croce to see the leaders of yesteryear. I remember Santa Croce having an eery feeling to it, if only because it’s the burial place of so many great individuals. Knowing you’re but a foot or two away from the bones of Galileo, Michelangelo, and Machiavelli has a certain aura about it.

But just walking the streets of Florence puts you in the same shoes. Those stone paths, once the strolling grounds of the greatest human minds. Those rusty doors, once the doors into a new way of thinking. 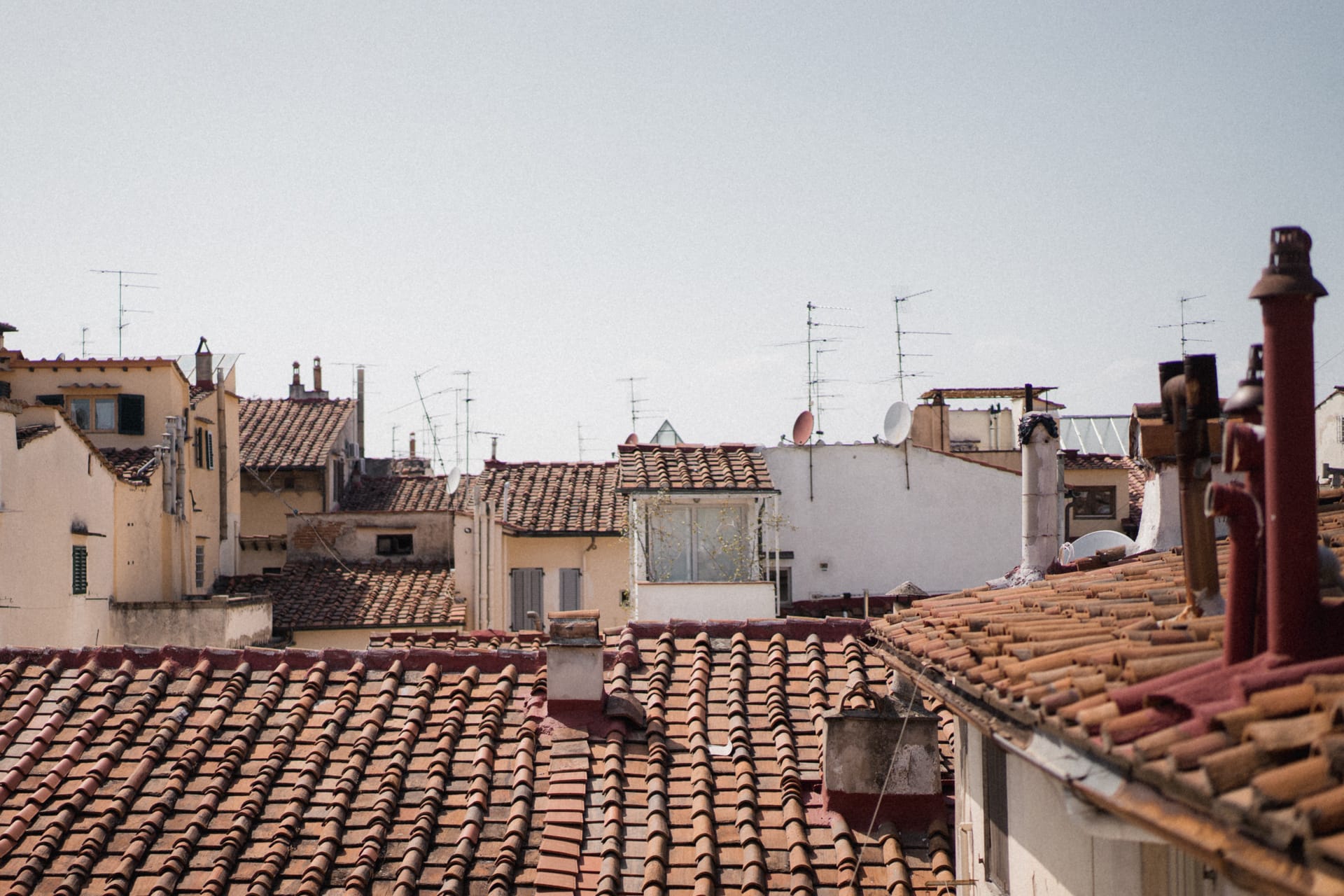 It’s not all in the history though. Florence was — and very much still is — a city-state of its own. You are a Florentine before you are an Italian, I’ve been told.

And there is no greater encapsulation of this than the Florentine holiday dedicated to San Giovanni. On June 24th of each year, the city breaks into a celebration of its patron saint with feasts and sporting events. From the Visit Florence website:

It is tradition that on June 24, the final match for Calcio Storico Fiorentino is played. The fascinating game, born in the 16th century in Renaissance Florence, is a mix of soccer, rugby and wrestling. It generally gets quite aggressive. The two teams that won the two semi-final matches among the four teams – the teams are by neighborhood and are Santa Croce (blue), Santo Spirito (whites), Santa Maria Novella (reds) and San Giovanni (green) – play on June 24th at 5pm on the special field set up on Piazza Santa Croce for the entertainment of both residents and visitors alike.

The fireworks, held at the end of the day, are a true spectacle, with best sight lines up at Piazzale Michelangelo or along the streets lining the Arno. If you are to understand but a pinch of what it means to be Florentine, June 24th is the day on the calendar to circle.

Up until 2011, the five villages that make up the Cinque Terre National Park were fairly unknown. Today, tourists flock to the Ligurian coast by the hundreds of thousands, to the detriment of not only the villages, but to the surrounding landscape as well.

If you are planning on a visit, I recommend finding lodging in La Spezia, a larger town located on the southernmost tip of the Cinque Terre National Park. It’s here where you will find the most affordable lodging, as well as a spectacular jumping off point for the region around you.

When you jump on the train in La Spezia with your Cinque Terre train card, Riomaggiore is the first village you’ll pull through. It’s also the most busy and exciting village of the five, ensuring you’ll always have a restaurant or a shop to hop into. There’s a wonderful restaurant right at the docks that requires a reservation well in advance — we made the mistake of not making a reservation and missed out on (likely) the best restaurant in the Cinque Terre.

You can either take the train to Manarola from Riomaggiore, or you can hike the paths connecting the five villages. Known as Via dell’Amore (or The Way of Love), the path connecting the first two towns is held for lovers looking for the most romantic views in the Ligurian peninsula.

Manarola itself is equally beautiful. Whether you work your way down into the swimming hole at the bottom of the cliffs or you continue the hike around the inlet to get that postcard view of the village, you’re sure to have your breath taken away.

Of the five villages, Corniglia is the only location unreachable by the sea. Instead, you’re forced to hop off the train and climb an exhausting 382 steps to the top. Three hundred and eighty two doesn’t sound like much, but it had us panting for breath by the end of it.

With 382 steps comes an eagle’s view of the UNESCO World Heritage site. You can stare off into the Mediterranean and catch a breeze on a hot sunny day, or you can admire the last two villages from 100 metres up. Either way, the village of 150 residents is yours to explore.

Vernazza is described as the prettiest and flashiest village of the Cinque Terre region. The many colored boats lined up in the large dock make for some beautiful photographs, as do the bright pinks and yellows of the buildings overhead.

But with all that beauty comes a vulnerability to Mother Nature. In October 2011, Vernazza was hit with torrential rains and mudslides, causing significant damage and a widespread evacuation that lasted for months. We were lucky to visit during a time of perfect weather, but keep this in mind if you plan to visit during months outside of the high season.

If you’re looking for a vacation within a vacation, Monterosso is the village for you. The fifth and northernmost village is the closest to a beach resort as you’ll find in the national park. The rocky beaches bring the salty Mediterranean to your feet and the harsh Italian sun to your skin.

Now that we’ve been through the Cinque Terre, my wife and I would certainly recommend taking the train from La Spezia to Monterosso first and work your way backwards to Riomaggiore. Refresh your batteries on the beaches of Monterosso so you’re good and primed for the rest of the incredible views.

As a traveler, you’d be remiss not to visit Venice once.

But I’d recommend visiting only once.

The second time around, find the first ferry out of Venice-proper and into the surrounding islands, where Venice’s artisans have laid their roots. Glass blowing factories in Murano may be a tourist haven, but the resulting products are masterful. 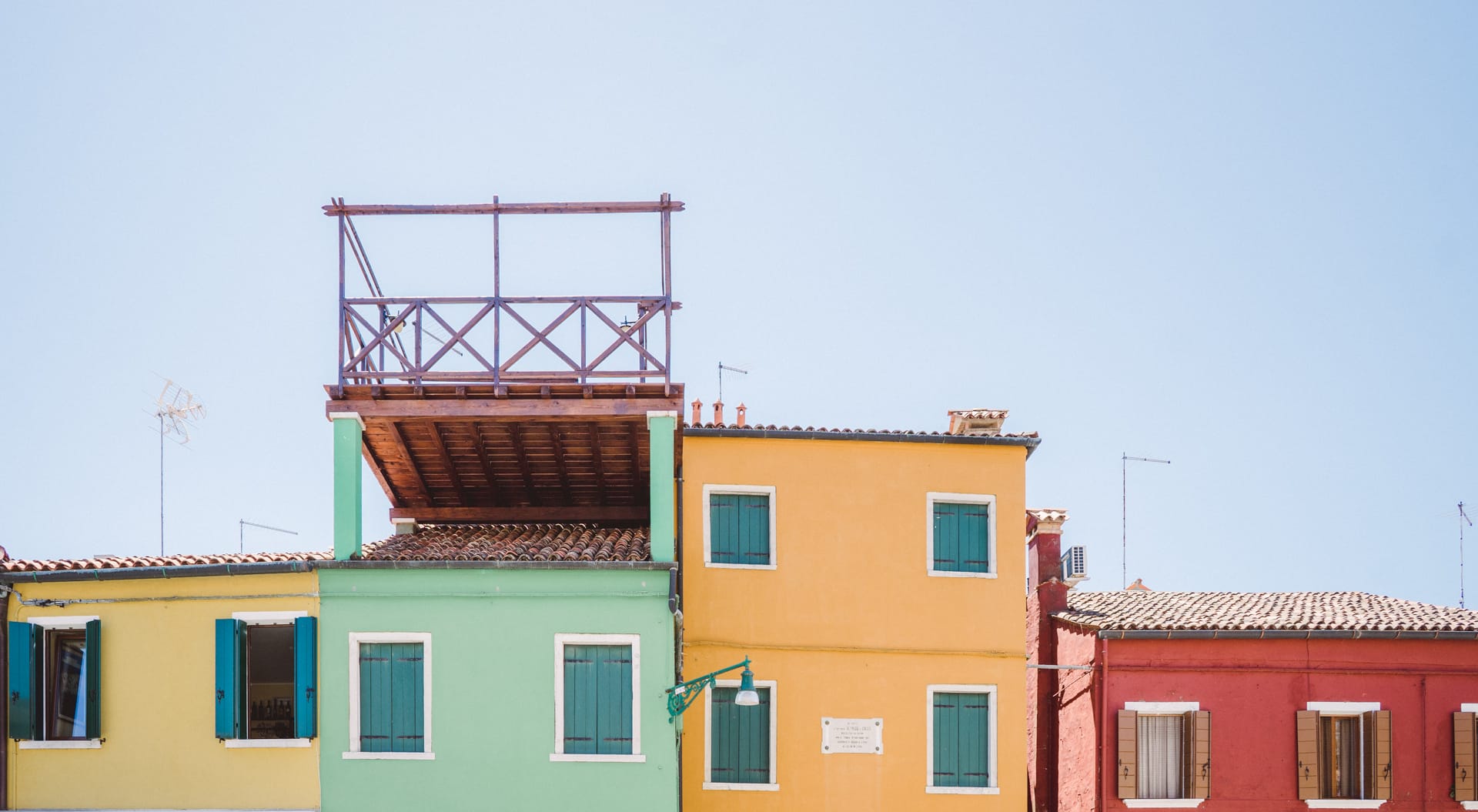 The lace in Burano is equally masterful, if not for the colorful buildings stealing their glory. The intricacy of that lace is extended to the residential architecture on the island. Each home is painted a unique color of the rainbow, with hardly a scratch or bruise to be found. It’s almost as if each home had been painted yesterday, along with the freshly picked flowers adorned on each window sill. We felt a bit odd peering into the windows and looking closely at the shutters, but it’s hard not to become encapsulated in Burano’s color.

There are other sights to see in Burano. For one, it has its own leaning tower. And two, the local market sells more than handmade lace. My wife picked up a doily that cost an arm and a leg. The same can be said for jewelry and other artisanal products. Burano’s inhabitants are considered to be some of the few real Venetians left, and they are the last people with true Venetian artistry for sale.

As we hopped on the bus destined for Marco Polo, we bid adieu to the tourist heavy cities of Italy and boarded a plane for the striking Greek sun.

Unfortunately, the trip was anything but enjoyable.

Fortunately, the one lost day ended up taking place — of all places — in Barcelona, Spain.

One day, we’re going to go back there and make a real trip of it. 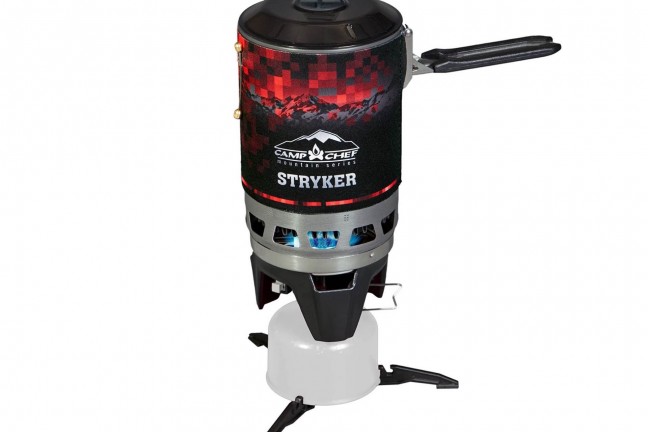 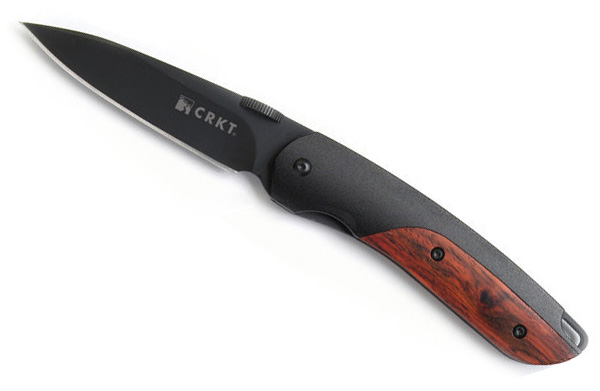 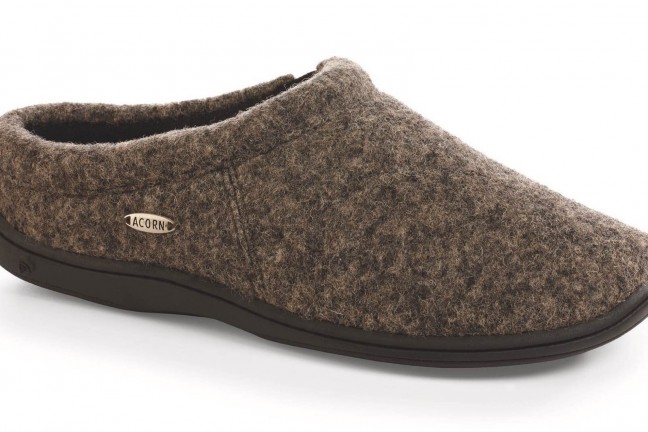