In part one of this essay, I shared some iPhone 6-captured photos from our visit to the John and Mable Ringling Museum of Art. During the same day of that visit, we also managed to check out half of their two-building circus museum — more specifically, the Tibbals Learning Center.

Named for sculptor and circus historian Howard C. Tibbals, this building houses the defining piece of the man’s life: the Howard Bros. Circus, a 1/16th-scale recreation of the Ringling Bros. and Barnum & Bailey Circus during the height of its popularity, circa 1919–1938.

Comprised of more than 44,000 pieces (as of this writing), it took Tibbals eighteen years to meticulously assemble, craft, and stage the whole thing, and he’s still adding pieces to it today, six decades after beginning the work in earnest (bold emphasis mine):

Of the 42,000 figures (and counting!) the tallest is The Giant, at 6 1/8 inches. There are 925 animals, including horses, parrots, armadillos and bison. To feed such a crew, there are over 900 sets of miniature silverware and dishes, with tiny monitors installed showing actual footage of meals being prepared in the dining tent. All of the circus equipment is designed to be packed up into wagons, just like the real tented circus, moving on to the next town after just one day.

It’s hard to convey in pictures what it’s like to see this thing in person, but trust me, it’s ridiculously impressive up close. As you walk through the display hall that encircles the model, you’ll discover and marvel at a wealth of new details every few steps. We honestly could’ve stared at this thing for hours and not truly seen it all.

After completing the circuit around the Howard Bros. Circus, turn right and enter the interactive circus gallery, where you can check out costumes, posters, props, wagons, videos on topics ranging from circus acts to putting on clown makeup, and a miniature model car like the one popularized by legendary clown Lou Jacobs.

Some of the things in this room would’ve creeped me out as a kid, like the fake giant faces and mannequins pictured in the gallery above. My 5yo son didn’t seem to have a problem though.

Upstairs, you’ll find even more information about 19th-century circus performance art. They’ve got a timeline of circus history, a full-scale replica of Howard Tibbals’ workshop, an upper window where you can view the Howard Bros. Circus model from above, some interesting statues, a few hand-crank nickelodeons (my son loved those), and a surprisingly long window display featuring a “parade” of miniature (and often cartoonish) circus character figurines.

There’s also a room with more modern circus costumes and such, but we were nearing the end of our visit by the time we got there and passed through it pretty quickly, so I don’t have much to say about it.

And thus concludes our visit to The Ringling. We never could have imagined how massive this place was until we got there, and there’s still so much we didn’t get to see in one day — namely, the other circus museum building and the Cà d’Zan mansion.

We will definitely be back to see those things and hopefully revisit the art museum while we’re there. Maybe then, I can update this essay with a part three and/or four. And who knows, maybe I’ll even have a better camera with me next time! 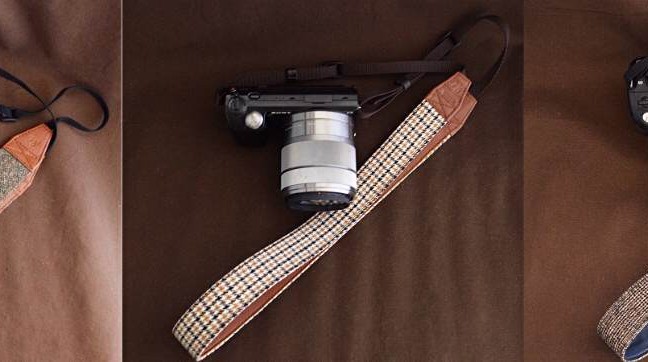 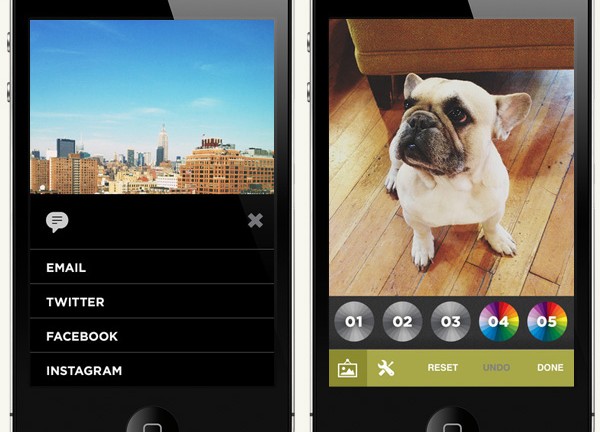 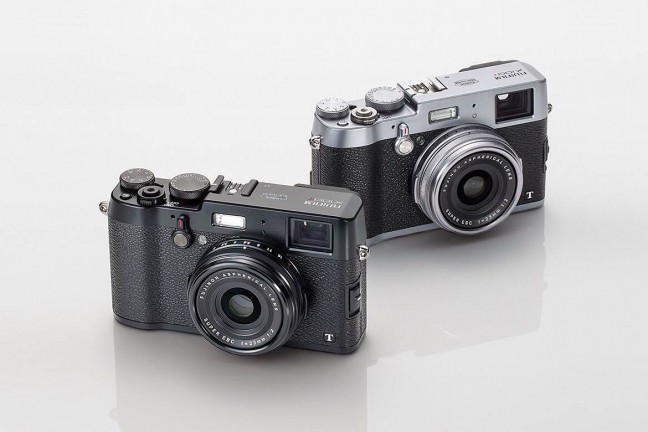