As a family of three who A) lives in an RV full-time and B) owns annual passes to Walt Disney World, the majority of our time in Florida is spent staying in Orlando-area camprounds. Occasionally though, we will take a break from the most magical place on earth to see what other adventures Florida has to offer. Last week, our wanderings brought us to The Ringling.

I don’t honestly know how much brand recognition the name “Ringling” has outside the US, but at least here in the States, before Cirque de Soleil became a household name around the world, the (now-defunct) Ringling Bros. and Barnum & Bailey Circus was for many years the circus to see. They didn’t call it “The Greatest Show on Earth” for nothing.

I have fond childhood memories of oversized clowns getting out of ridiculously tiny cars, of elephants doing tricks, and the death-defying stunts of trapeze artists. Whenever I visit my parents’ house, there’s an old Ringling circus cup with an elephant trunk handle that I still drink out of to this day. It left a deep impression on me.

However, I never knew all that much about the most famous of the Ringling brothers, John Ringling, so it came as something of a surprise when I discovered he and his wife Mable (who was an avid art collector) founded the John and Mable Ringling Museum of Art, now known simply as “The Ringling”. The only reason I even found out about this place was because we had parked our RV about an hour away from the Sarasota, FL area and needed something to do other than sit in a campground all day.

As it turns out, this place is actually the official state art museum for Florida and is quite incredible. All the basic facts you’d want to know about it are on its Wikipedia page:

The institution offers twenty-one galleries of European paintings as well as Cypriot antiquities and Asian, American, and contemporary art. The museum’s art collection currently consists of more than 10,000 objects that include a variety of paintings, sculpture, drawings, prints, photographs, and decorative arts from ancient through contemporary periods and from around the world.

What the wiki fails to articulate, however, is how grand the museum is. I don’t just mean the size of the place — though it is quite enormous, to the point of being just about impossible to see all of in one day — but also how well-kept and tasteful everything is. I don’t profess to be an art historian by any stretch of the imagination, but even I can see that the breadth of artwork amassed here is quite impressive.

My favorite things to view in the museum were all the Rennaissance-era European paintings, which were numerous, to say the least. They also had quite a few Asian antiquities — including calligraphy scrolls and ancient dining implements — which were impressive in their own right but didn’t capture my imagination in quite the same way.

One thing that surprised me was how many of the paintings contained dark subject matter, which oddly enough were the ones my 5-year-old son had the most interest in, though a few made him so uncomfortable in their depiction of violence that we had to move to the next room.

Anyway, like I said earlier, the museum is very large and we didn’t have quite enough time in one day to explore everything we wanted to, including Cà d’Zan, the mansion John and Mable lived in long ago. The slideshow above features some of my favorite photos I took in the art museum, using only my iPhone 6.

In part two of this photo essay, I share photos I got from another section of the museum dedicated to circus history. 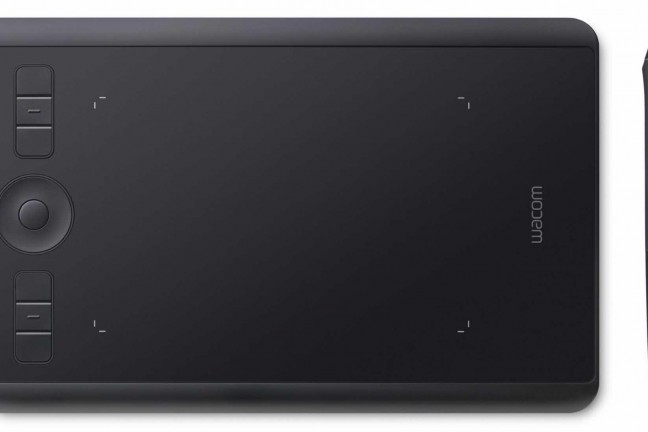 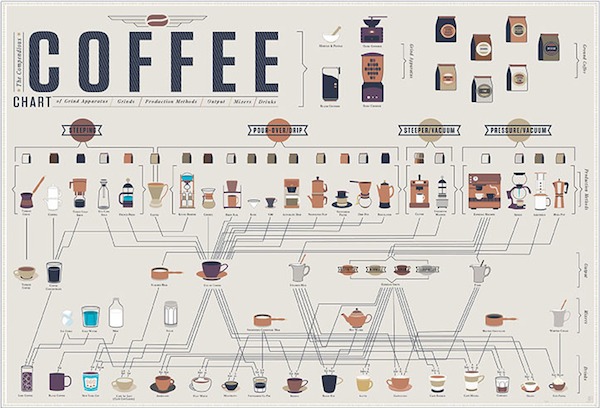 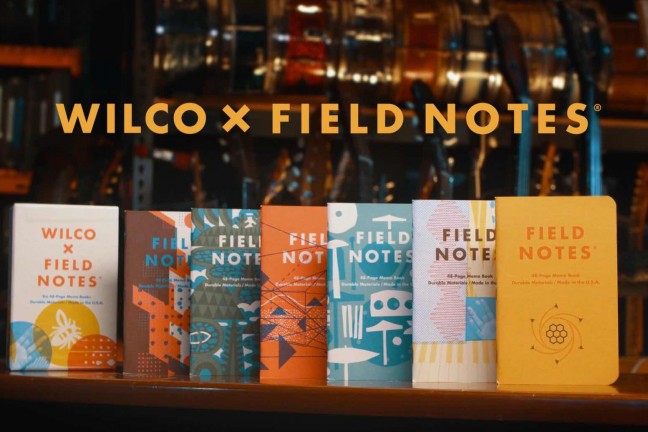