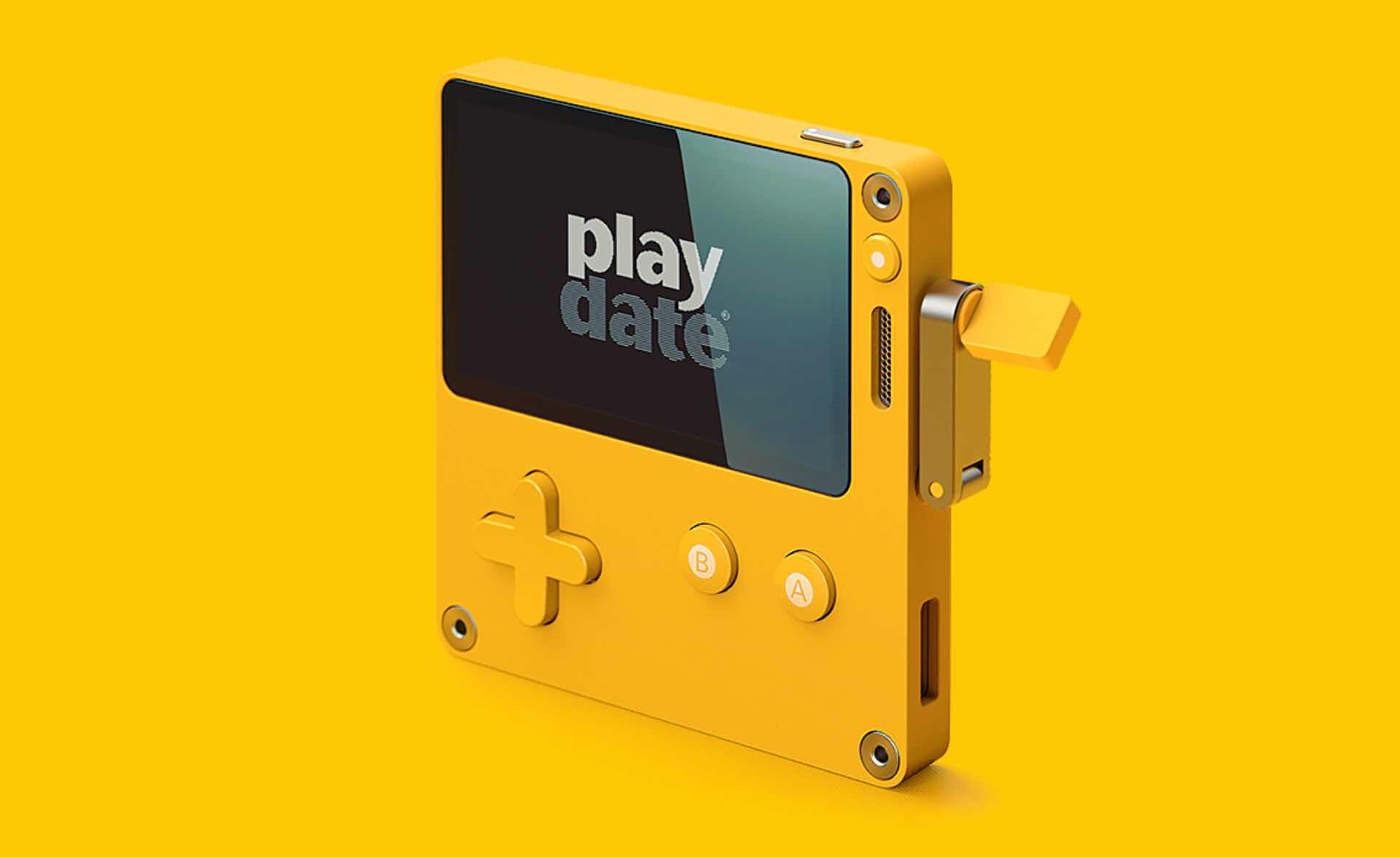 Panic’s Upcoming “Playdate” is a Tiny, Delightful Game Console with a Hand Crank

Panic has long been one of our favorite app development studios. They’ve been at this thing for more than 20 years, which, holy cow, what an accomplishment for any kind of business, much less one based on selling Mac and iOS apps.

One thing they’ve never tried their hand at though is delving into the hardware-making side of things — until now. They recently announced Playdate, an upcoming tiny handheld gaming console (and really, a love letter to old-school Game Boys) slated to arrive in early 2020. The internet was all abuzz about it last week, so you may have already heard a thing or two about it. 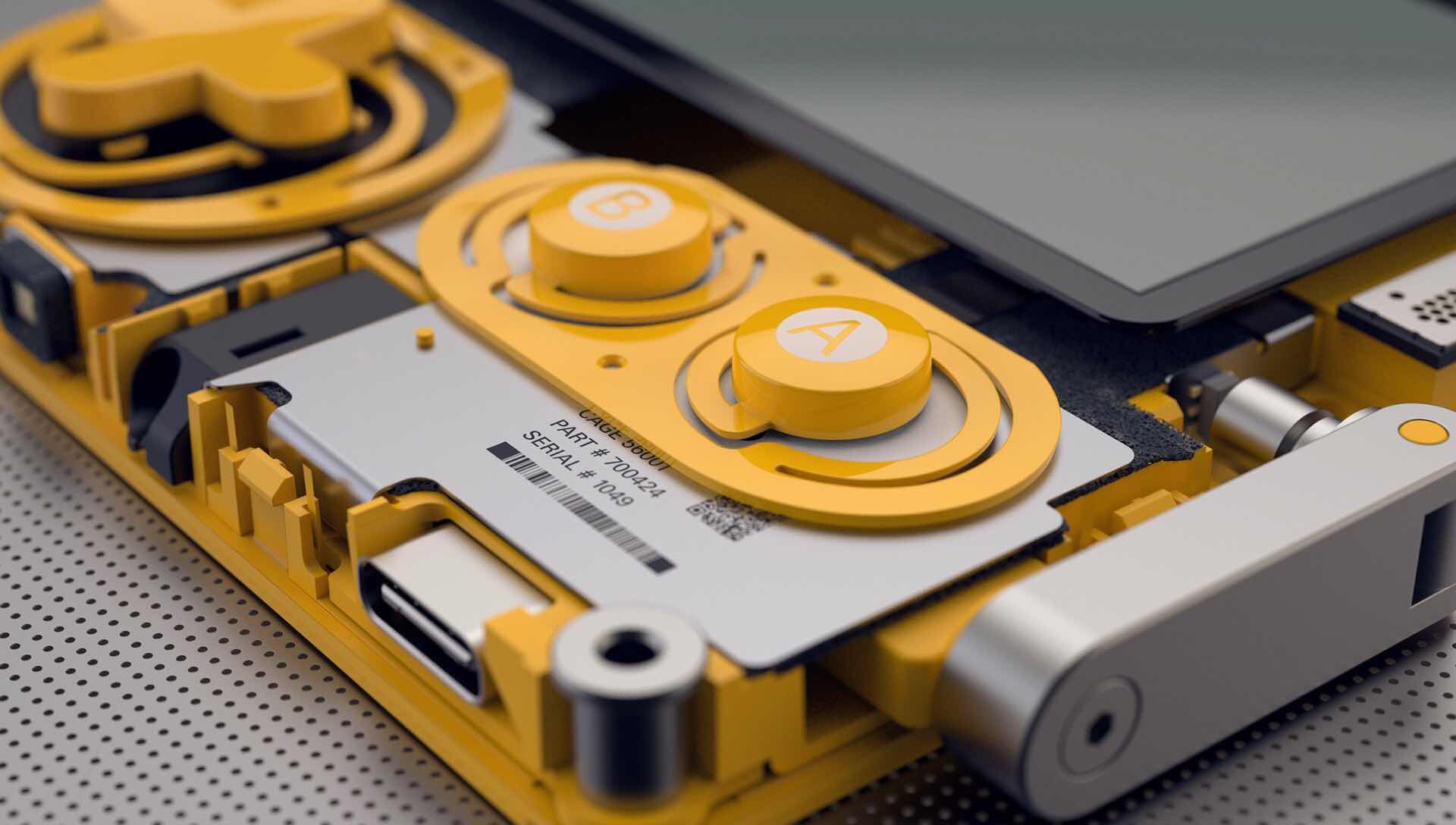 Panic’s own Cabel Sasser explains what will make Playdate so special:

Playdate is both very familiar, and totally new. It’s yellow, and fits perfectly in a pocket. It has a black-and-white screen with high reflectivity, a crystal-clear image, and no backlight. And of course, it has Wi-Fi, Bluetooth, USB-C, and a headphone jack. But it also has a crank. Yes, a crank: a cute, rotating analog controller that flips out from the side. It’s literally revolutionary.

It also includes a full season of original games, at no extra charge, delivered each week to the system — games in all sorts of genres that are all hopefully surprises.

That hand crank he mentions is easily the neatest component of all this. You might think it were some way to power the device, à la emergency radios, but no, it’s actually part of the controller scheme. Some games use it exclusively, some use it with the D-pad, and some not at all. It’s pretty ingenious. 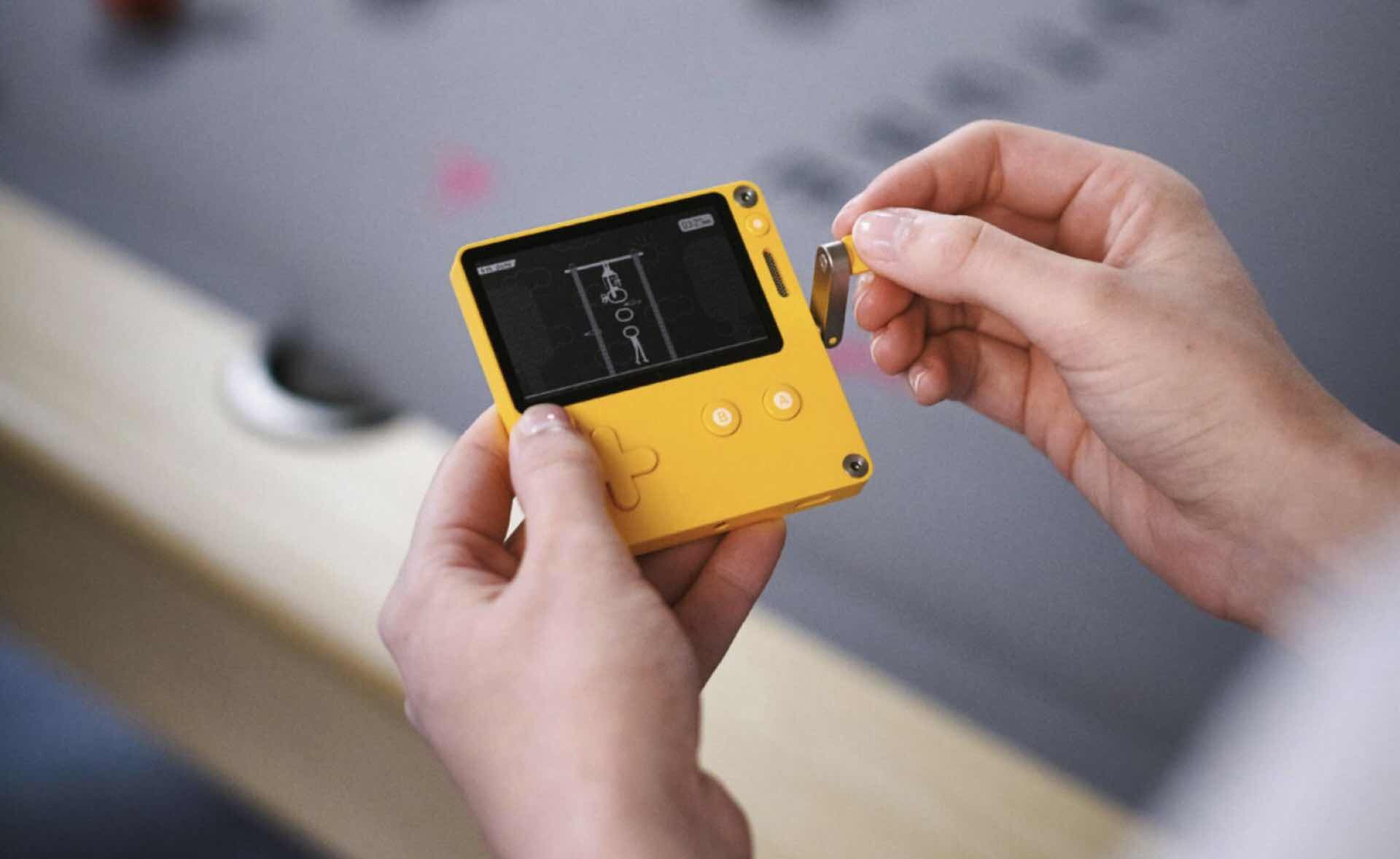 It’s worth mentioning that the crank was developed in a partnership with Swedish electronics manufacturer Teenage Engineering, who are known for making some pretty special hardware of their own.

As for the 12 games they’ll be releasing one week at a time after the console launch…well, those are mostly being kept a secret until they actually appear on your Playdate. It’ll be like a tiny Christmas every time, and there’s something so delightful about that. What’s nice is that you won’t have to pay extra for them — they’re included in the cost of the console.

The Playdate will cost $149 and is expected to ship in early 2020. Sign up to be notified on the official page so you’ll be alerted the moment it drops. As they say there, stock will be very limited, so sign up early! 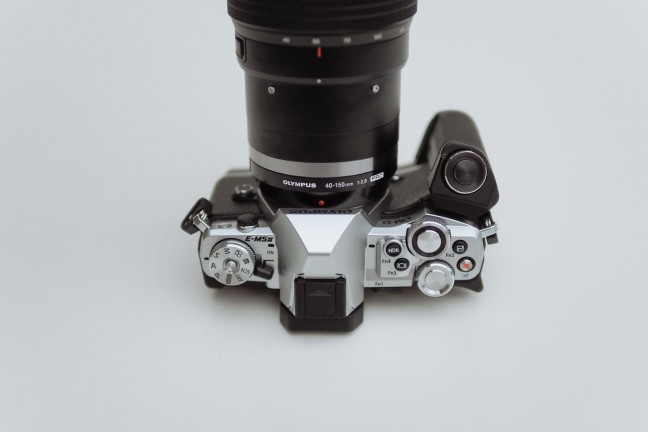 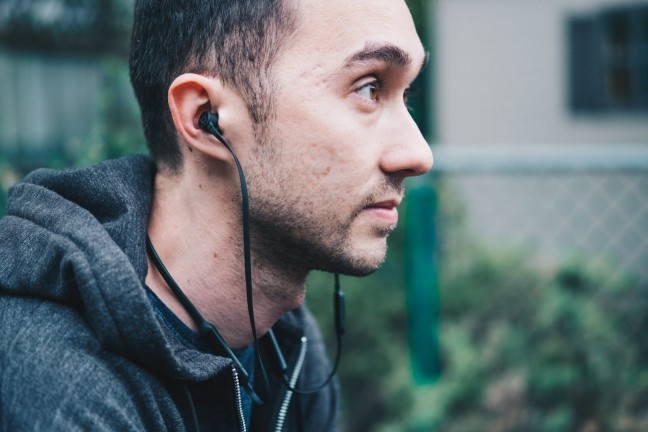 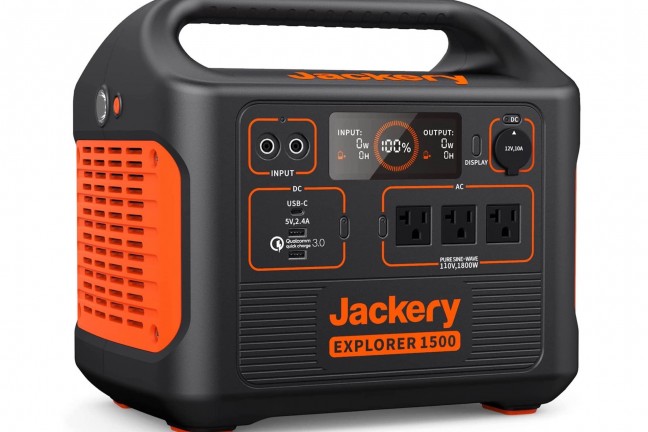