Header artwork above created by Lucy “SereneNocturne” Rose. The original version can be seen without text and in full in the first chapter of Arc 1.

It’s always a bittersweet thing to watch one of your favorite pieces of entertainment come to a close, but this one was especially so for me, given that Ward was the first of WB’s works that I got to follow in real-time — the other three had already been completed before I ever read them. Taking part in Reddit discussions after the release of each chapter was something I looked forward to every Tuesday and Saturday.

And so it came as a surprise to me when the very next “update day” rolled around and a new serial began in Ward’s place! It’s called Pale, and it’s a modern supernatural story set in the same universe as his 2014–15 serial Pact, of which the community continues to have very divided feelings about. (I personally loved it, but it is admittedly a harrowing reading experience that goes to some very disturbing and unhappy places.)

Update: I realized after publishing this post that I didn’t do a good job of explaining the Pact setting, so here’s the short of it:

In this universe, magic is real, and so are a bunch of mythical creatures/beings, including spirits, ghosts (yes, there’s a difference), goblins, demons, bogeymen, sphinxes, etc. However, most humans are blissfully unaware of any of these things and generally able to live out their lives in peace.

To gain access to these dangerous occult forces and the ability to see everything that goes with them, a human may undergo a ritual to become a “practitioner” — but in the process of doing so, they not only give up the protections that allowed them to remain ignorant in the first place, but also the ability to lie.

That last part becomes an important thing to keep in mind as characters in this world interact with one another. None of them can outright lie, but that doesn’t mean everyone can necessarily be trusted.

From what I can gather so far — which isn’t a whole lot yet, since all we’ve gotten as of May 12th, 2020 are a prologue and two chapters, along with a bit of lore in the form of a town brochure — Pale is going to at least start off as a paranormal mystery from the rotating perspectives of three teenage girls named Verona, Lucy, and Avery.

Here’s an excerpt from the About page:

There are ways of being inducted into the [magical] practices, those esoteric traditions that predate computers, cell phones, the engines industry, and even paper and bronze. Make the right deals, learn the right words to say or symbols to write down, and you can make the wind listen to you, exchange your skin for that of a serpent, or call forth the sorts of monsters that appear in horror movies.

Power, knowledge, and promises. Who could say no? After all, Others and those inducted into Other ways cannot lie, and they say it’s okay. Why would anyone say no?

Perhaps because of the drawback; that nothing comes for free, and this power, this knowledge, and these promises come with an expectation. 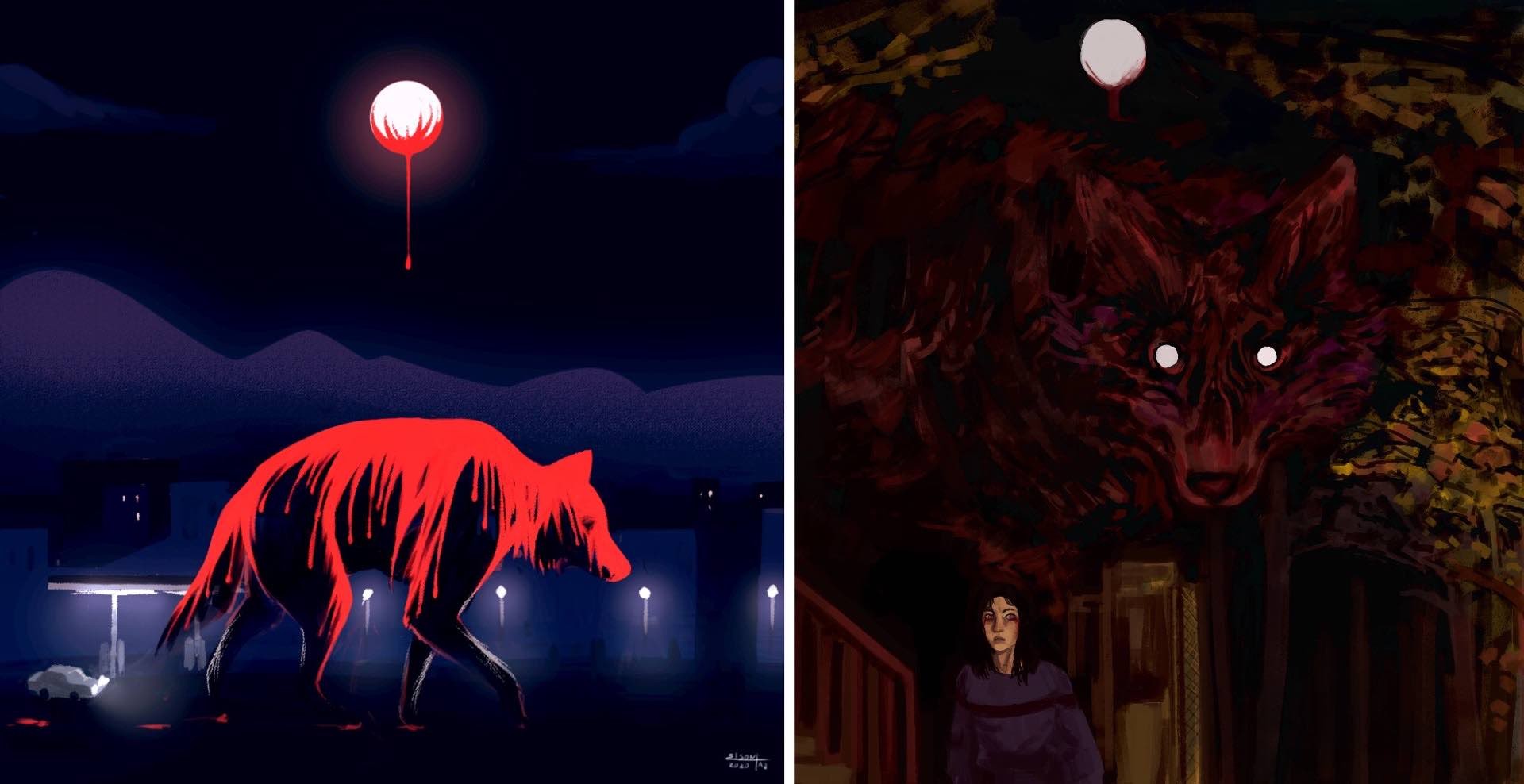 If you’re new to all of this, don’t worry, because unlike with Worm and Ward, you do not need to have read Pact or have any prior knowledge of the setting to read Pale — it’s a completely standalone story. I’m sure there are things that reading Pact beforehand might help you understand better from the get-go, but don’t think of it as mandatory.

This story will follow the same Tue/Sat publishing schedule that Ward did, which is nice for me because I’m already mentally primed for that. You can subscribe via RSS if you like, but I’ll stick with catching new chapters as they’re put up on Reddit. (Tread carefully in that subreddit if you haven’t caught up on WB’s other works, because spoilers abound.)

In any case, start reading here and let’s follow along together! Can’t wait to see where this story goes. 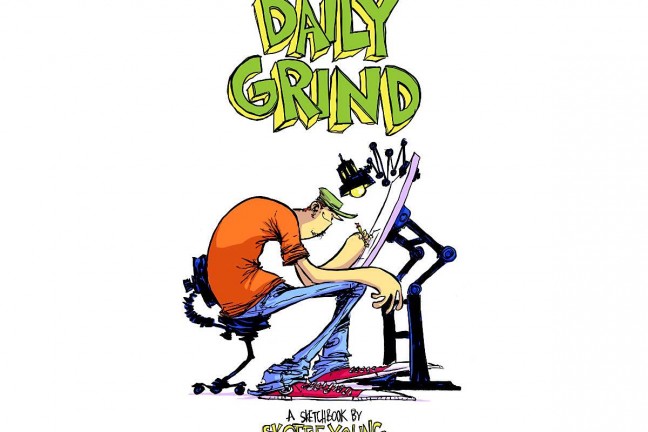 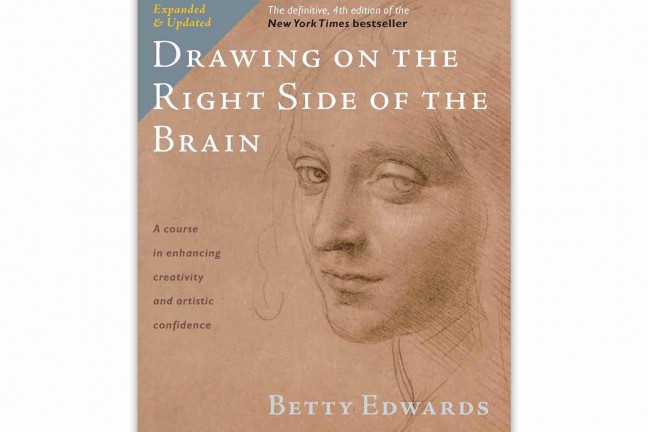 ‘Drawing on the Right Side of the Brain, 4th Edition’ by Betty Edwards 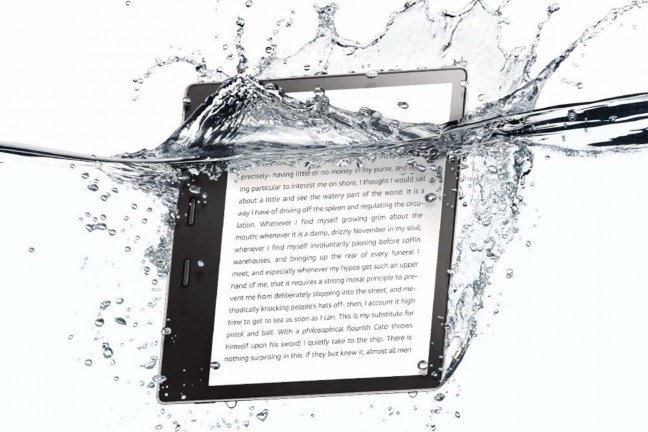